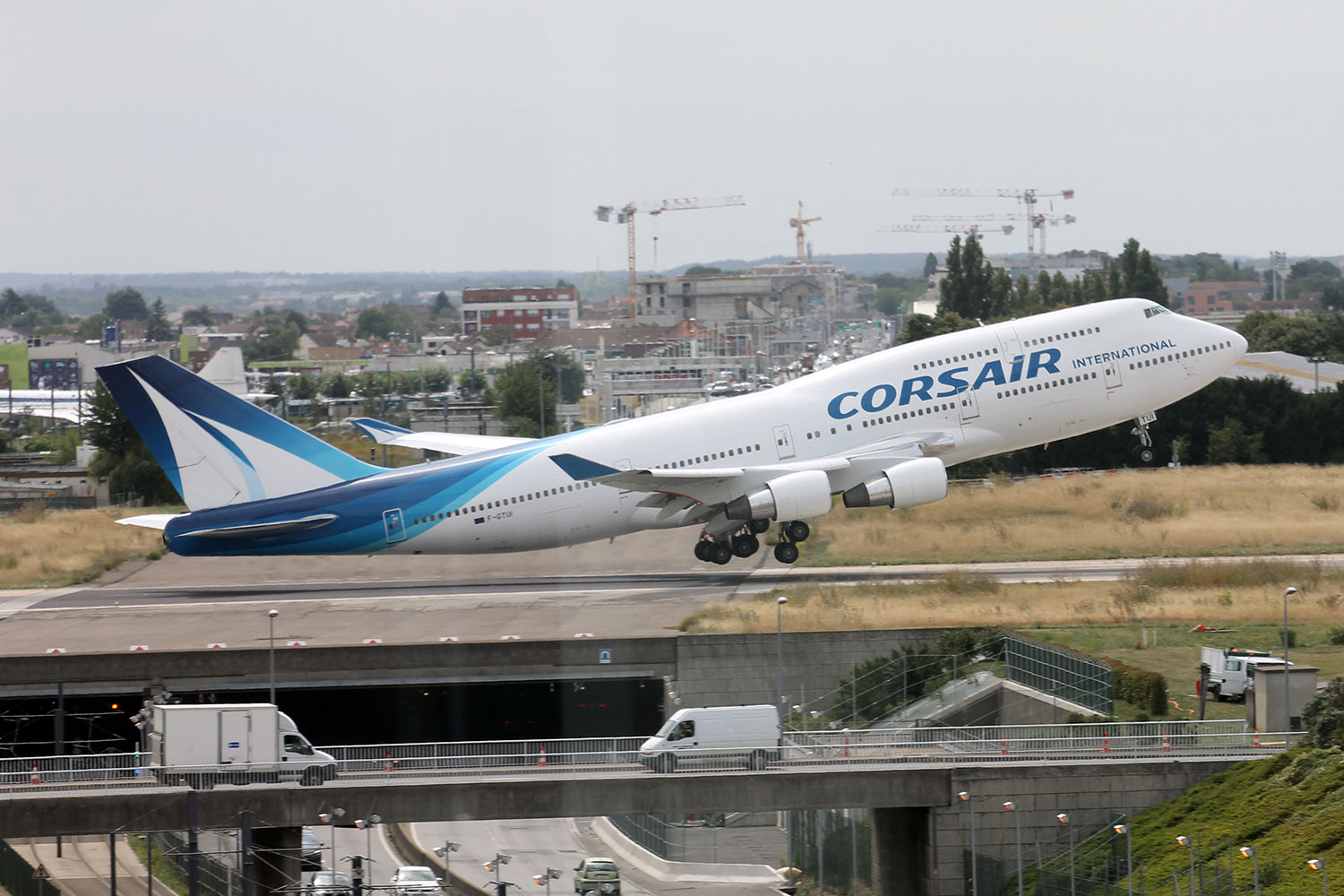 French carrier Corsair is retiring its Boeing 747-400 fleet a year early owing to the coronavirus outbreak.

The airline, based at Paris Orly, intends to resume its long-haul operations in June following its current grounding. With this plan, the airline will only be returning its Airbus A330 fleet (which includes brand new A330-900neo examples) to the skies, leaving its ageing 747s on the ground. 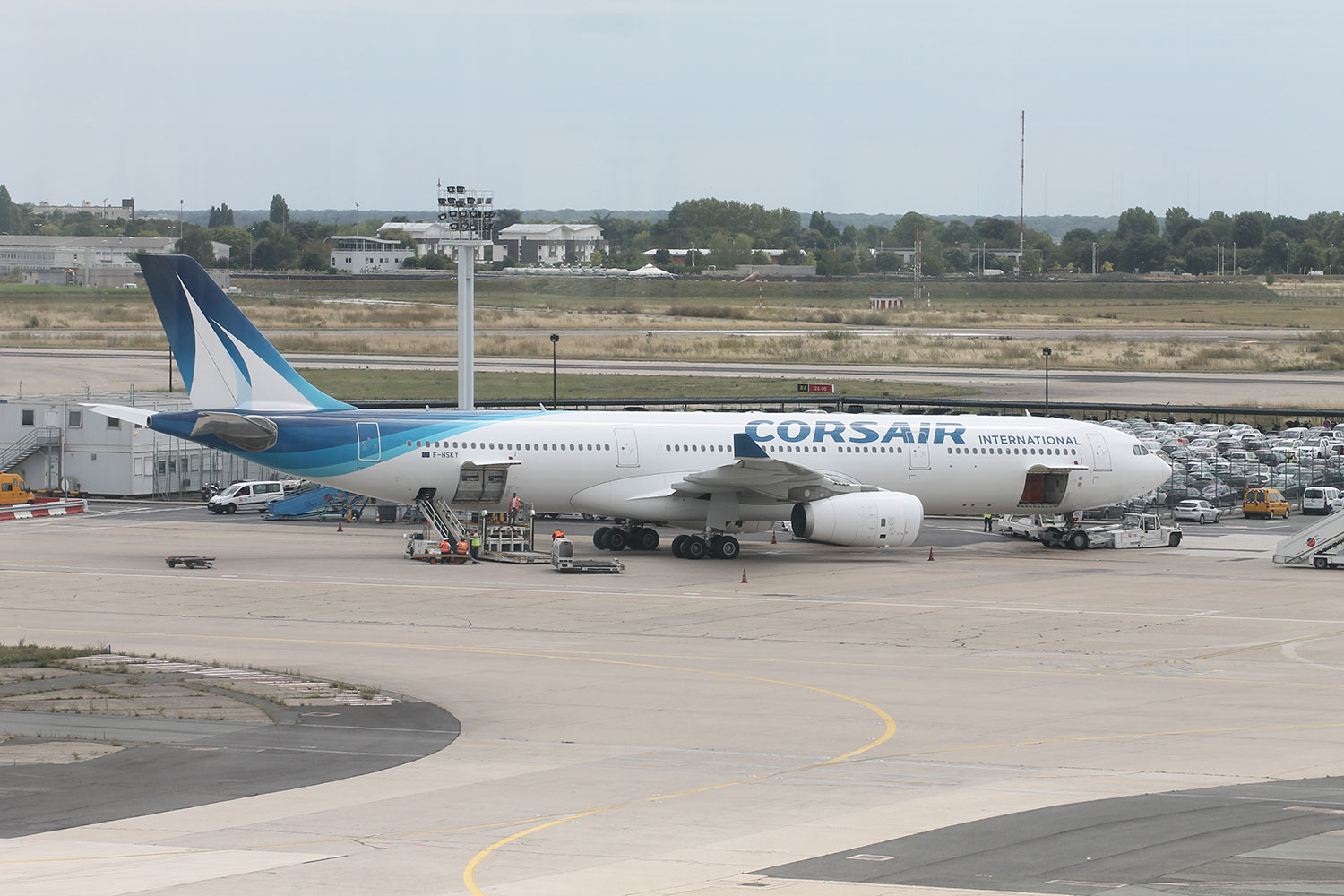 Corsair’s future fleet will centre on Airbus A330 aircraft.

The plan had originally been to replace one this December, and the other two in the middle of 2021.

The current fleet are among the highest capacity examples flying, with over 530 seats. They typically operated from Paris Orly to destinations in the Caribbean and Africa.

This latest blow for the remaining Boeing 747 fleets follows retirements of those operated by both KLM and Qantas in the past month thanks to the global pandemic.