Virgin Australia looks set to call in the administrators today as last-ditch attempts to raise capital to keep the airline going have failed.

The airline, founded as Virgin Blue in August 2000, operates a widespread domestic and international airport from hubs in Brisbane, Melbourne and Sydney.

The brand was changed to Virgin Australia, with a new livery, in 2011 as the company underwent restructuring. It has been an important part of Australia’s important two-airline policy which helps keep healthy competition and fares affordable for the country’s travelling public.

Now, with debts of around AUS$5 billion, requests for a loan from the Australian government have failed to bring enough cash to the table.

The airline has been struggling with the worldwide grounding owing to the Covid-19 pandemic, despite still operating a number of government-subsidised essential routes.

It also has interline cargo agreements with Airwork and Pionair Australia.

Virgin Australia bought a 60% share in Tiger Airways Australia in 2012, which was later increased to full ownership. Following grounding due to Covid-19, Tiger Airways cabin crew and pilots were stood down and it is not known whether this airline will fly again, or whether it will fall as a result of Virgin Australia’s potential collapse. 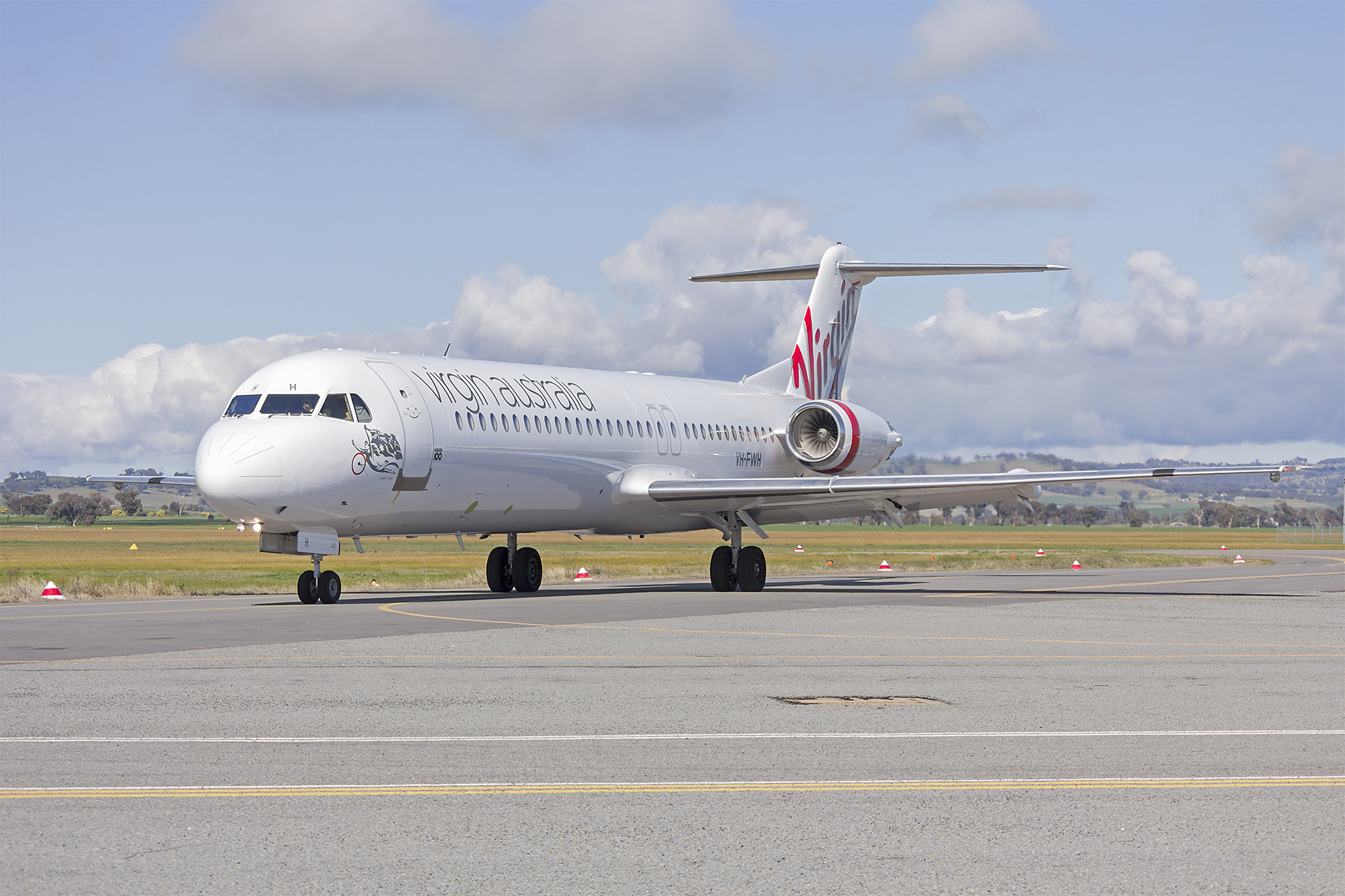 Skywest Airlines was also acquired by Virgin Australia in 2013, and rebranded as Virgin Australia Regional Airlines, operating Airbus A320 and Fokker 100 aircraft from its base in Perth. Again, it is not yet known whether this airline will fall if Virgin Australia collapses.
virgin australiavirgin blue
0 comment
0
FacebookTwitterPinterestEmail