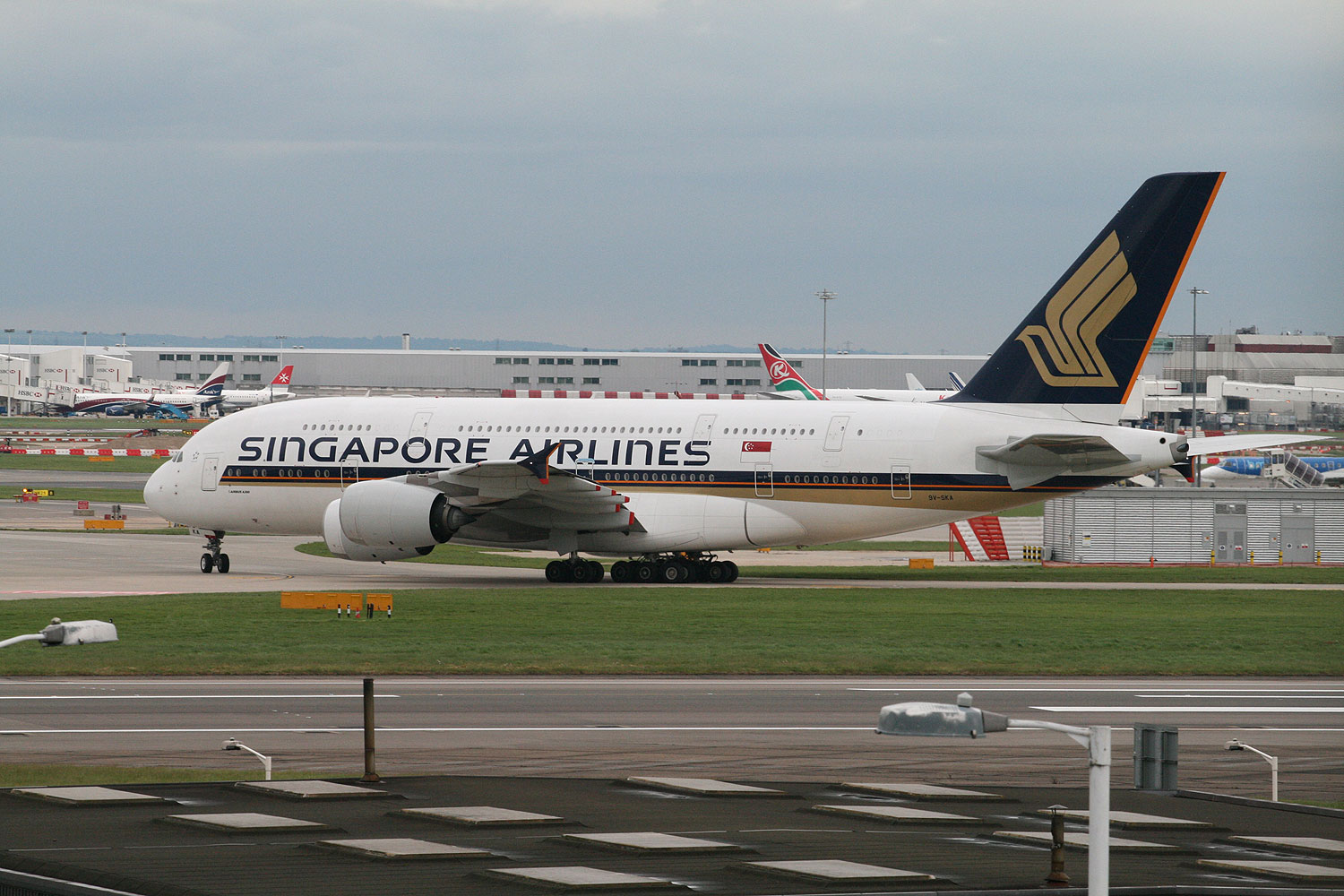 The Airbus A380 is currently the largest passenger aircraft in service, and has now been delivered to a number of airlines around the world. However, back on 25 October 2007 the aircraft made its debut with launch customer Singapore Airlines.

The route that day was from Singapore to Sydney on SQ380, on which passengers had bought tickets through a charity auction.

This Greatest Flight entry is for that particular route, which allows you to relive the experience on a daily basis on the 8 hour flight. But it’s not just about the historical significance of this flight. Flying on an A380 is a very different flying experience for many – with two full length seating decks, this is a huge aircraft. Most passengers say it is one of the quietest aircraft to fly, and crew say it is so big that they rarely see their colleagues in different parts of the aircraft during the flight.

What’s more, flying Singapore Airlines is also an experience in itself. Since creating the ‘Singapore Girl’ in 1972, the concept has become synonymous with impeccable standards of onboard service. Whether you are in economy class, or one of the A380’s impressive suites, you will be treated very well by this airline.