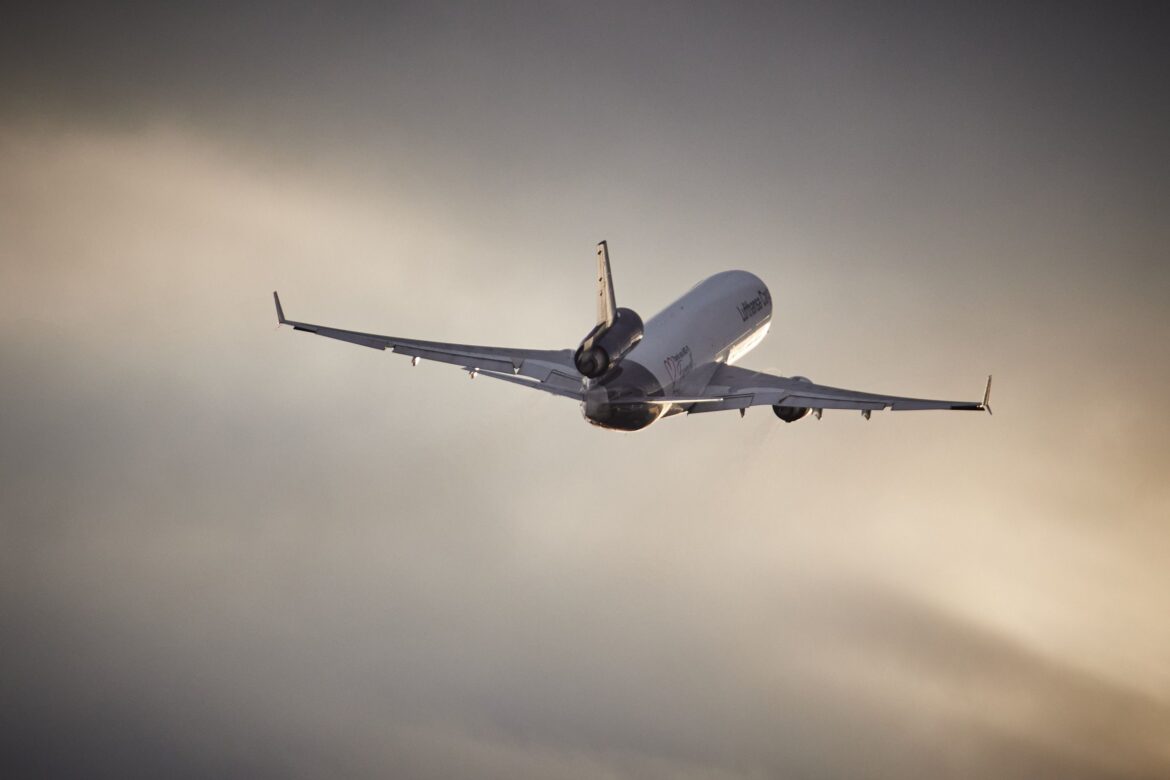 The tri-jet airliner has been in Lufthansa’s cargo division’s fleet for 23 years, but is now making way for more advanced and efficient Boeing 777 freighters. 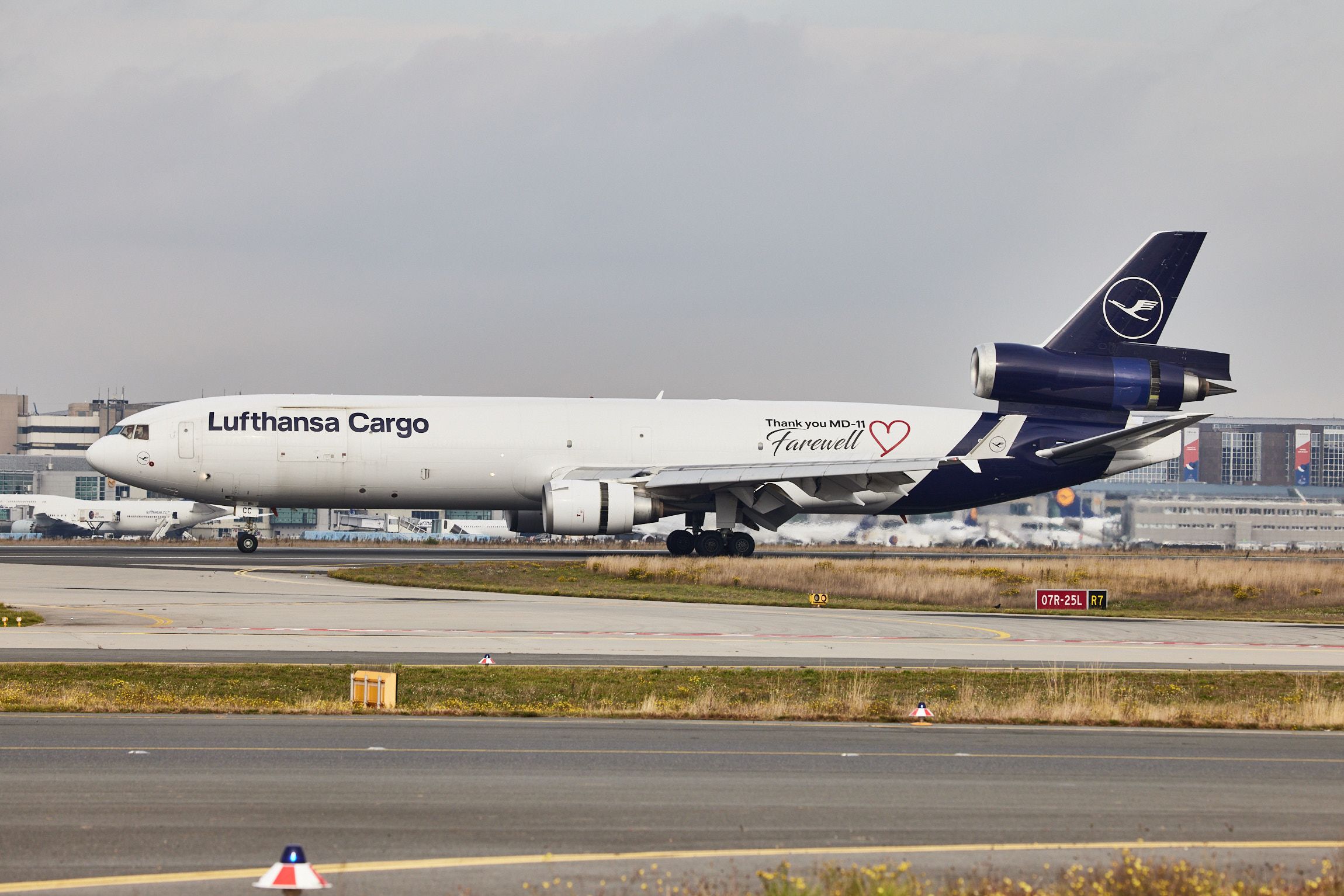 “We are very grateful to our MD-11F fleet for over two decades of loyal service. We know that this particular aircraft has an incredible number of fans, throughout our colleagues at Lufthansa as well as among aviation enthusiasts worldwide. The decisive factor for the introduction of the MD-11F at Lufthansa Cargo in the late nineties was its significantly better fuel efficiency compared to the widebody freighter previously used. In the future, we will rely on the twin-engine Boeing 777F for the same reason,” said Dorothea von Boxberg, Chairman of the Executive Board and CEO of Lufthansa Cargo.

Having operated 19 MD-11 freighters in total, including the last ever MD-11 built, D-ALCN. 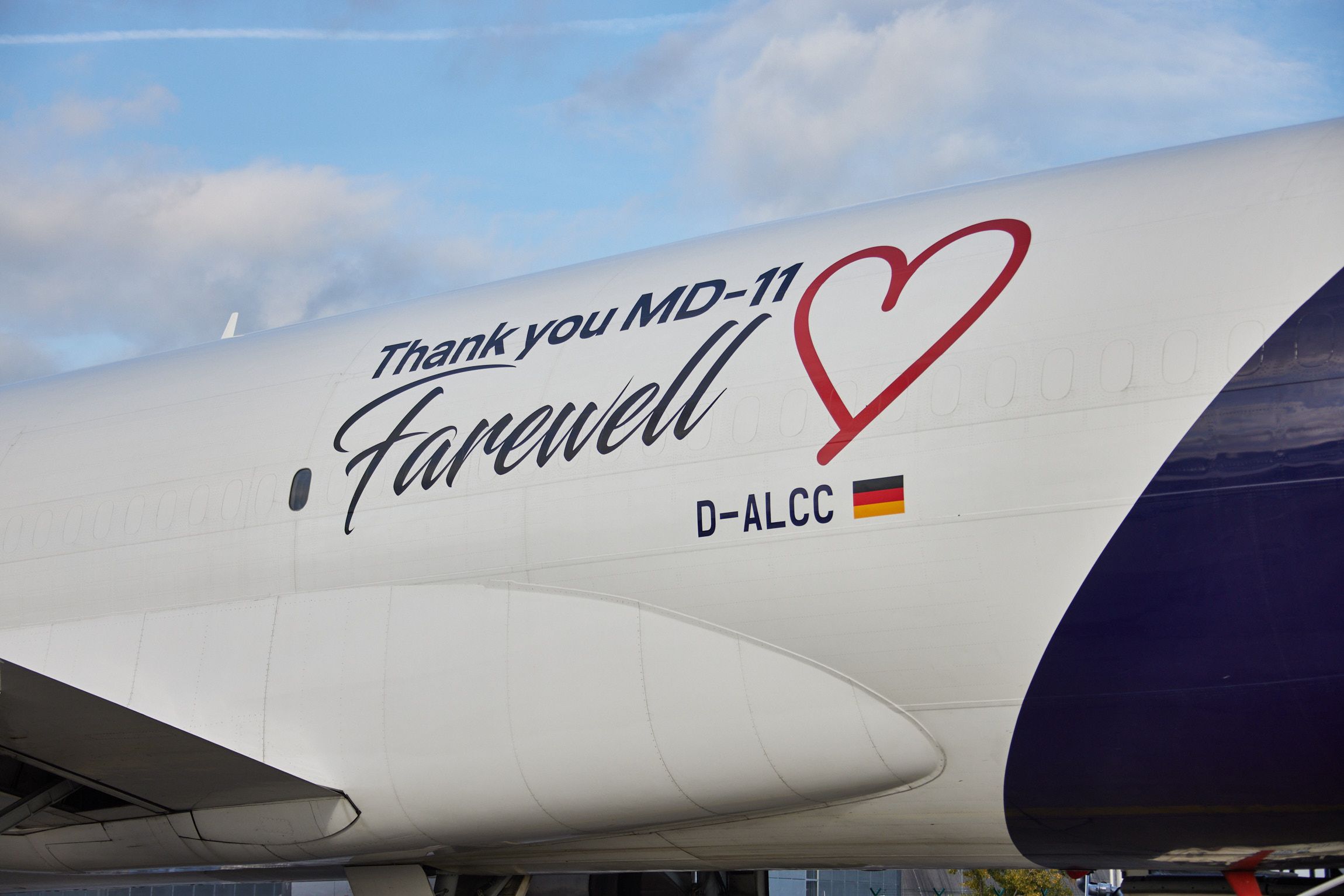 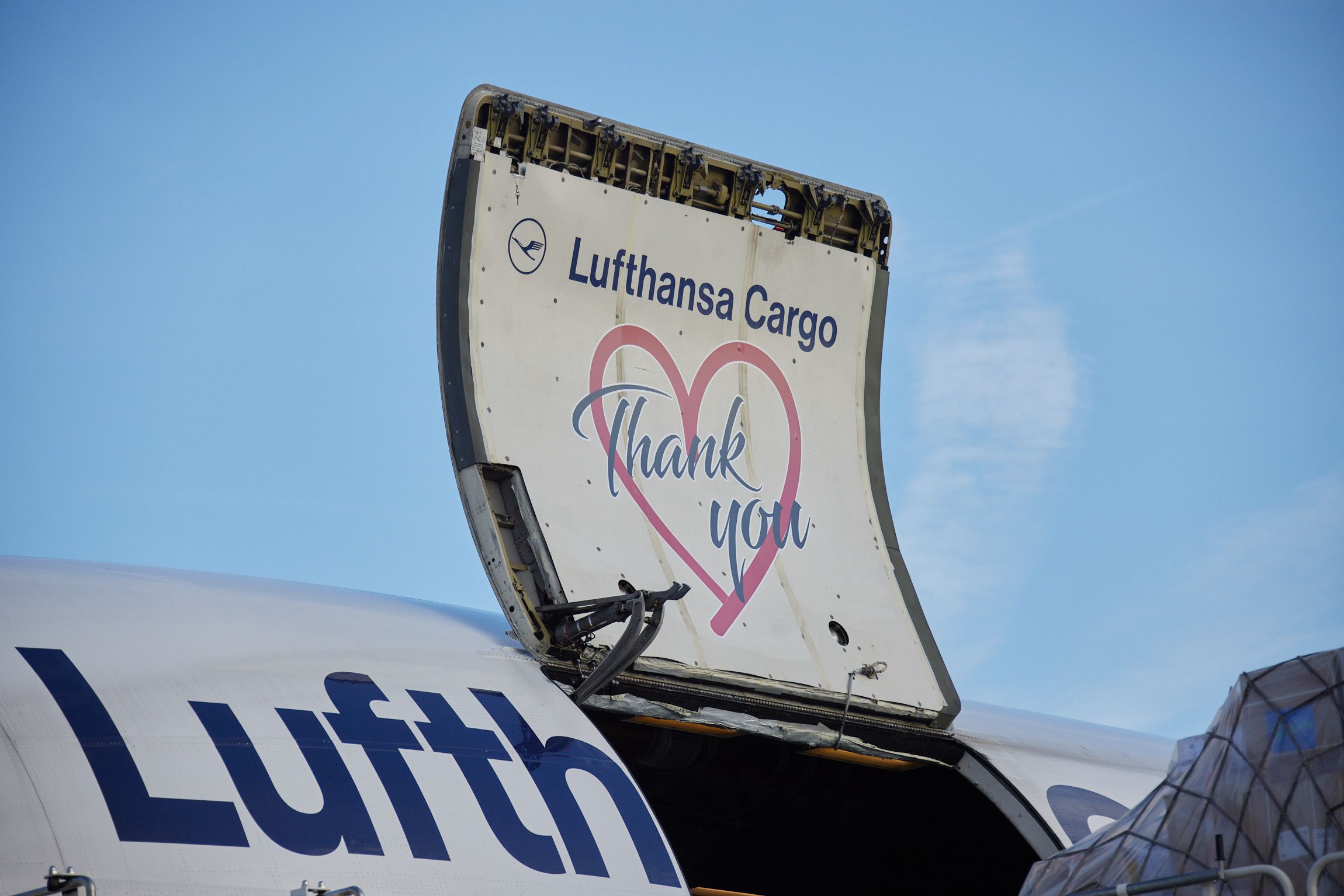 The final aircraft in the fleet was D-ALCC, which wore special markings for the past couple of weeks to commemorate the end of service with the airline.

This particular aircraft will go on to fly another day. It will be joining Western Global Airlines, based in the USA.

There are no passenger examples of the MD-11 still in service, with KLM retiring the last ones in 2014. Only freighters remain, operated by airlines like FedEx Express, Western Global and UPS.