On 3rd October TUI retired its last Boeing 757 aircraft from service, after a long life with the airline.

The aircraft operating the final service, from Heraklion in Greece to London Gatwick, was G-OOBP – a 21-year-old 757-2G5 which joined TUI in 2010.

Since then the aircraft has been flown to St Athan in Wales to be returned to its lessor. Its future is not yet known, but St Athan is a recycling and scrapping site where very few aircraft ever leave by air. 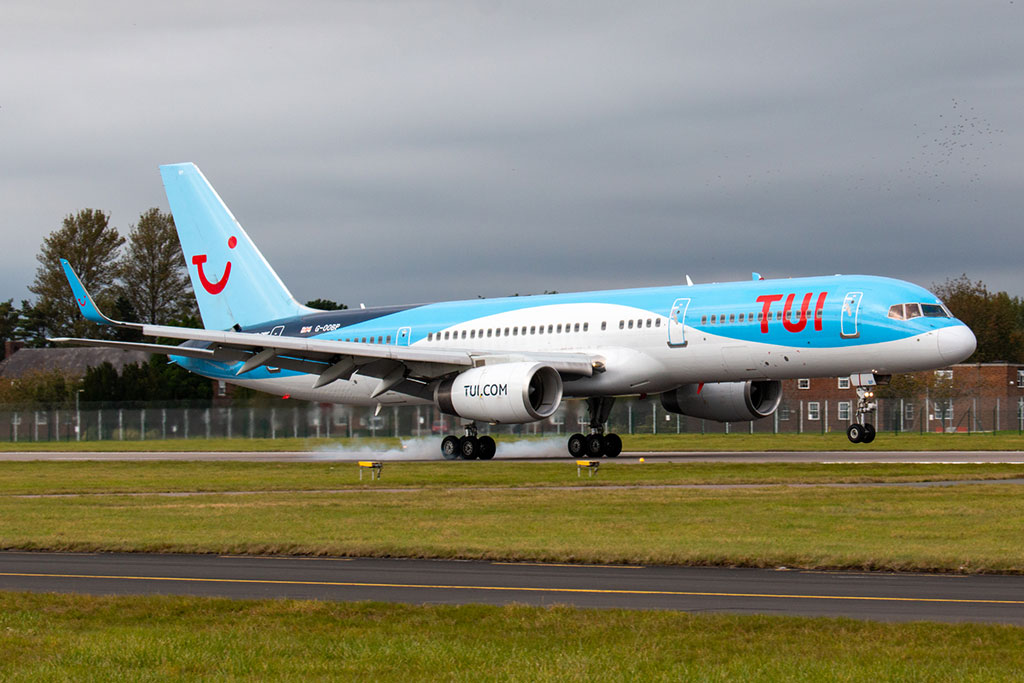 The Boeing 757 has a long heritage with TUI, having flown for many of its different units across Europe, including TUIfly Nordic and Condor in Germany. The latter still operates 757-300s.

However, TUI is an amalgamation of many forerunners, and TUI Airways in the UK heralds from airlines and brands like Britannia Airways, First Choice Airways, Thomson Airways and Air 2000, all of which operated the Boeing 757 from as far back as the late 1980s.

Here are some of the liveries that have been seen: 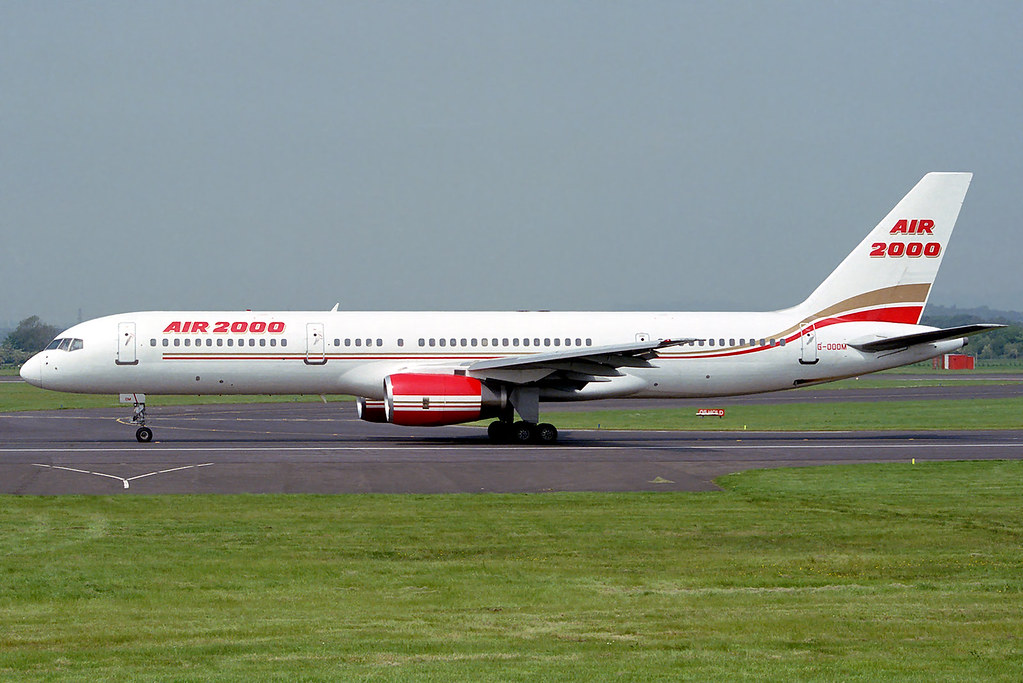 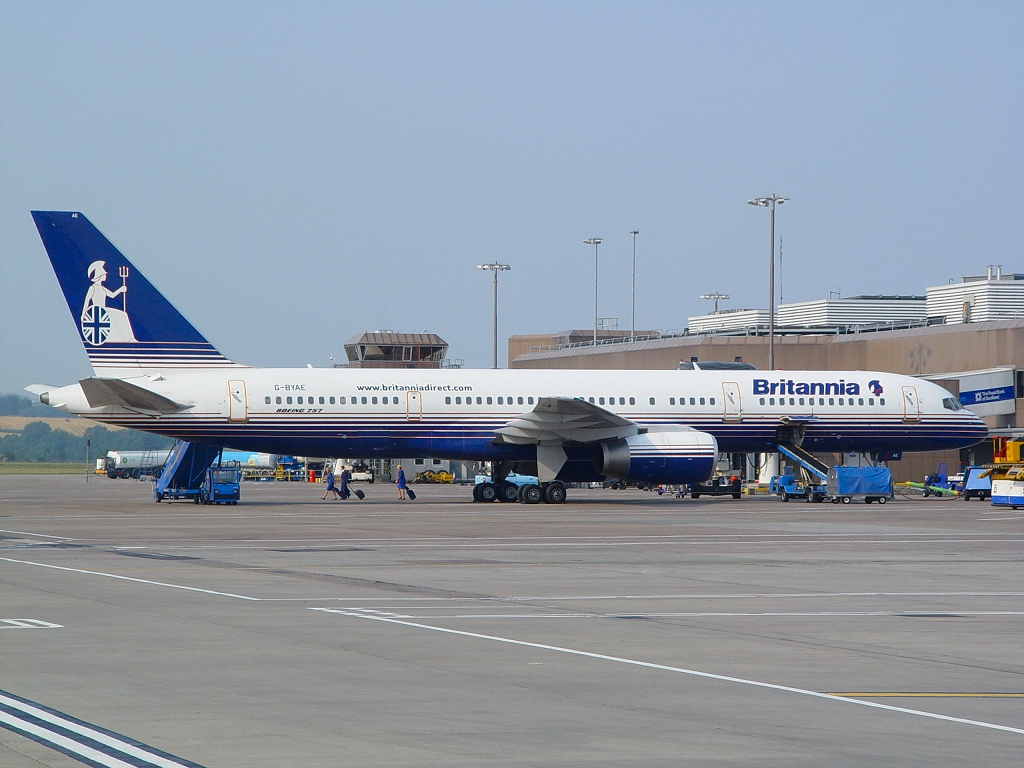 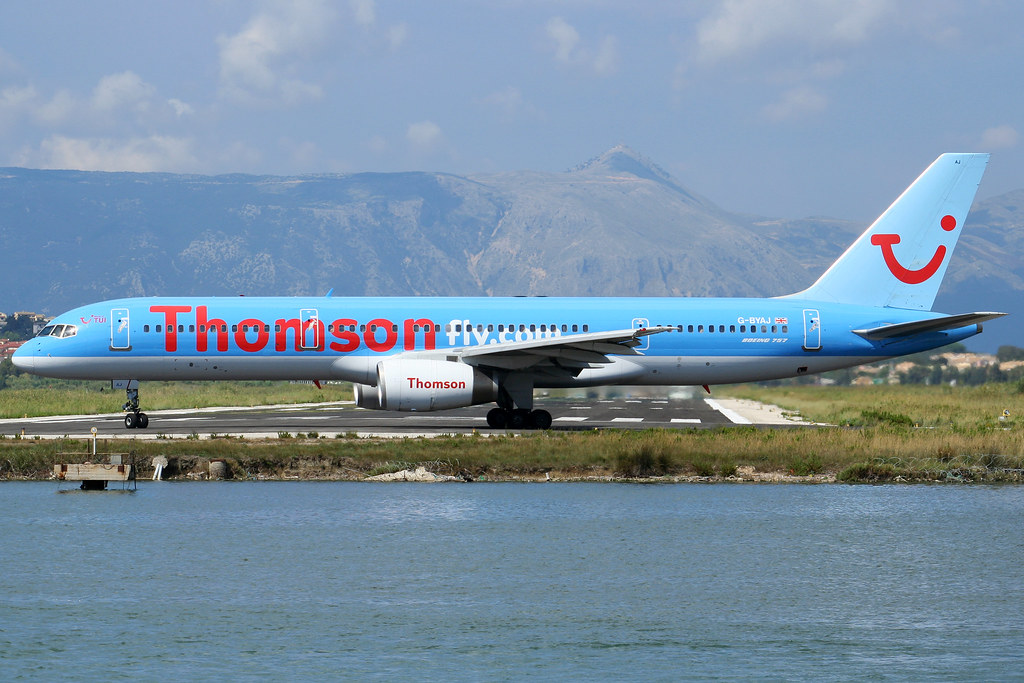 This is sad news. Went to Cape Verde from London Gatwick on a 757, loads of room up front. I guess it means that route (6 hours) will be flown by a cramped 737 max now.

It actually operated BHX-AGP-BHX on 10 October. Watched it depart for St Athan a few days later with tear in my eye.

Sadly, TUI not interested in providing one last moment of nostalgia by way of farewell flight for spotters.