Boeing 747SP N747NA, also known as SOFIA, has been operating as NASA’s airborne observatory for 22 years, making huge inroads into our understanding of space. However, for this veteran jet, time has now been called. 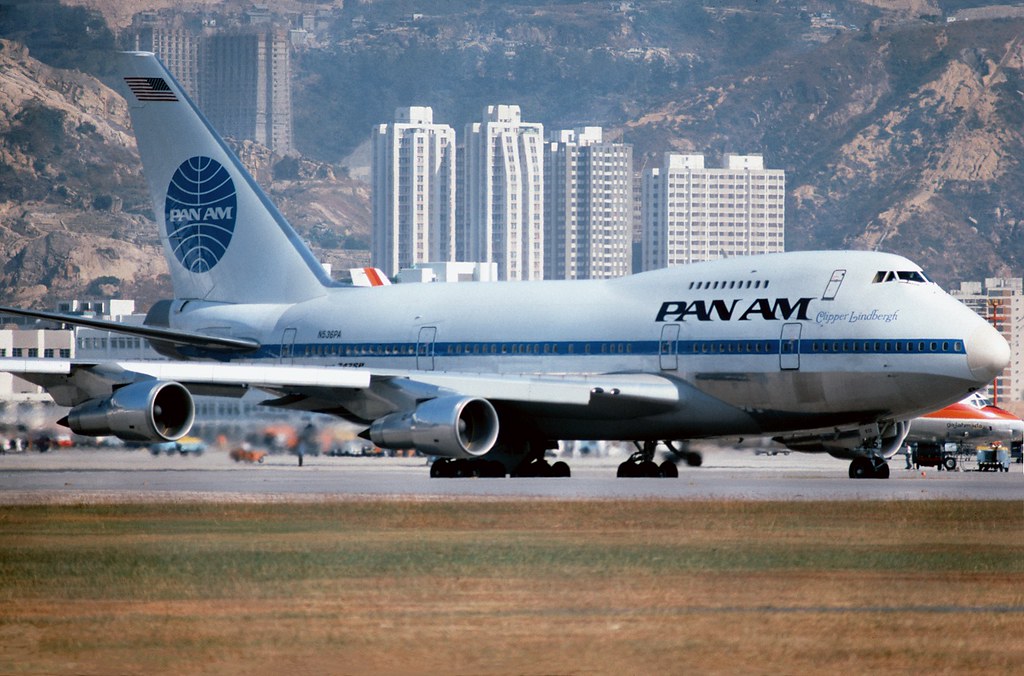 With each airline, the type was used on long-haul flights across the Atlantic and Pacific, carrying many thousands of passengers.

From its purchase, N747NA underwent a lengthy and complex conversion process to install a giant telescope in its rear cabin.

To facilitate its use, a door was installed on the side of the fuselage which could be opened in flight to allow unobstructed views for the telescope, which had a 2.7 meter diameter.

Since the 2010s the aircraft, nicknamed SOFIA (Stratospheric Observatory for Infrared Astronomy), has been undertaking regular missions around the world to discover more about our solar system and universe.

These missions made full use of the airborne stamina of the 747SP, often lasting over ten hours.

And it paid off. Achievements include recently detecting water on the moon, detecting the first type of molecule to form in the universe, revealing the magnetic universe, and even studying the effects of climate change on our own planet.

However, the ongoing costs of operating the aerial observatory no longer justify its ongoing use, and it was decided to ground the aircraft.

Last flight ever for NASA’s @SOFIAtelescope – Stratospheric Observatory for Infrared Astronomy. It is a Boeing 747SP aircraft carrying a 2.7-meter telescope.https://t.co/Axtu4cDqA4 pic.twitter.com/7lGAJwWBGe

The final mission of SOFIA took place on 29 September 2022 from the aircraft’s base at Palmdale, CA. It lasted just under eight hours.

The aircraft will now undergo a decommissioning process.

The future of N747NA has not been announced, however. Whether it will be stored, scrapped or preserved in a museum will be announced in due course.

On 5th June 1979, my wife and I flew on this 747SP N536PA, SFO/LAX on our way to Guatemala.
Great to see it has lasted so long, sorry to hear of its retirement. Hope it is preserved.

I was there and filmed Sofia 747sp last departure at PALMDALE Airport on Wednesday, September 28, 2022.
Thanks SOFIA