Airliner deliveries by the main aircraft manufacturers in the last week of September were at record levels, particularly from Boeing with its 737 MAX series.

The Seattle-production lines have long been playing catch up from the lengthy grounding of the 737 MAX, and this past week saw a number of earlier models being delivered following modifications, as well as many brand new aircraft straight from the production line. 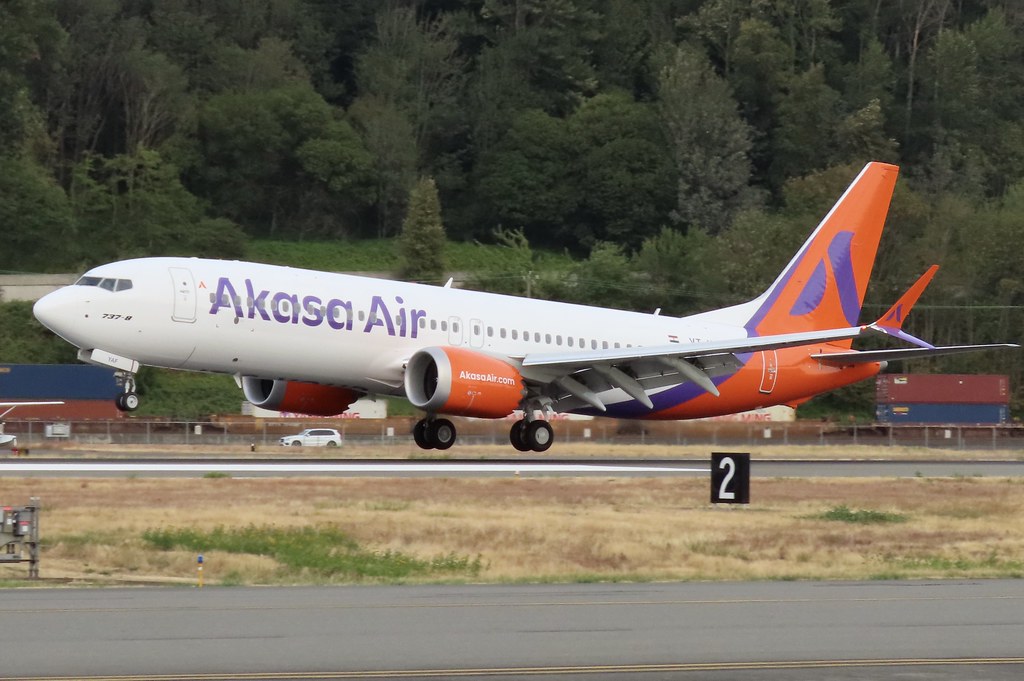 There were no fewer than 19 737 MAX deliveries last week, which is the largest number in a single week for some time.

Eleven of these aircraft stayed in the United States, with deliveries to Alaska Airlines (2), Southwest Airlines (4) and United Airlines (5). 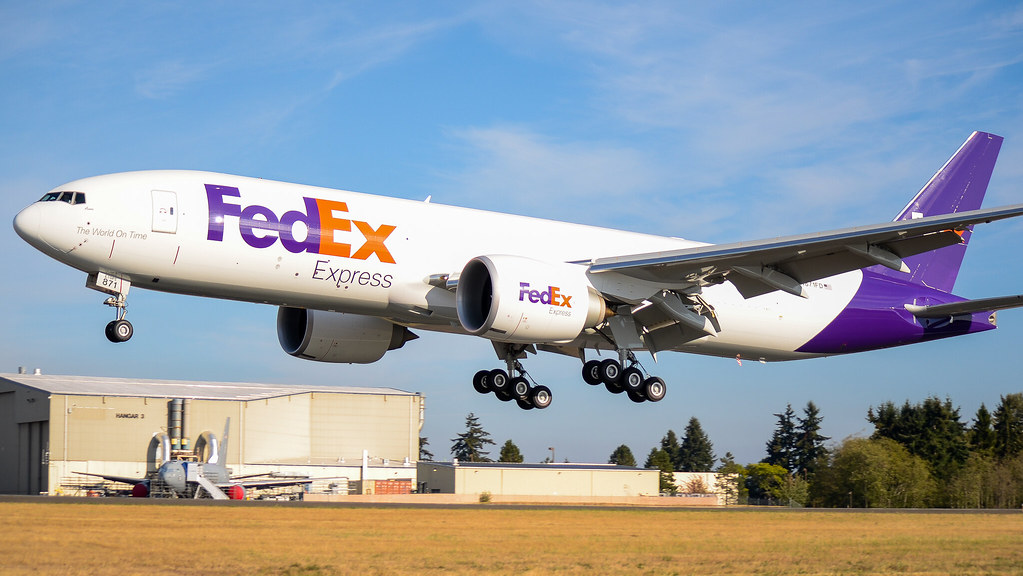 In addition to the MAX, Boeing also delivered a number of widebody aircraft.

Recently, the 787 line was reactivated and a slow trickly of new deliveries have been taking place. This week saw a 787-10 model head off to United Airlines.

FedEx Express was also the recipient of a brand-new 777 freighter, N871FD, which was delivered to Washington Dulles on 30th September.

A Busy Week for Airbus 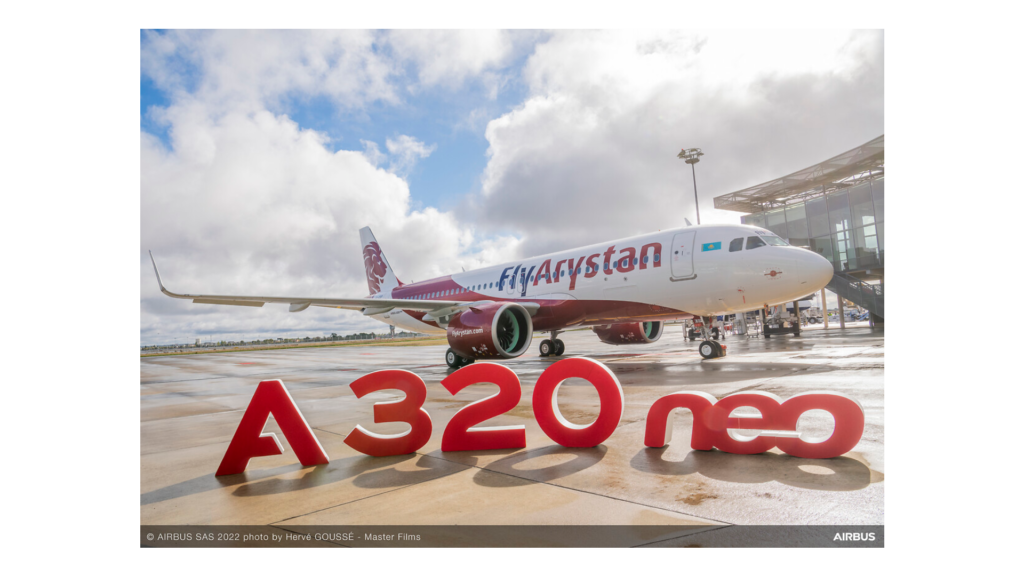 Over in Europe, Airbus has also had a busy week.

Whilst the A320neo line was relatively quiet, with only four deliveries (on apiece for AnadoluJet, Iberia, IndiGo and FlyArystan), the A321neo line saw some seven new deliveries leaving Hamburg for airlines all over the world, as well as one from the Mobile production line for American Airlines.

A single Airbus A220-300 was delivered, also from Mobile, this week. It was N312DU, heading to Delta Air Lines.

Airbus’s widebody lines were busier than usual, with three A330neos and two A350s being delivered. 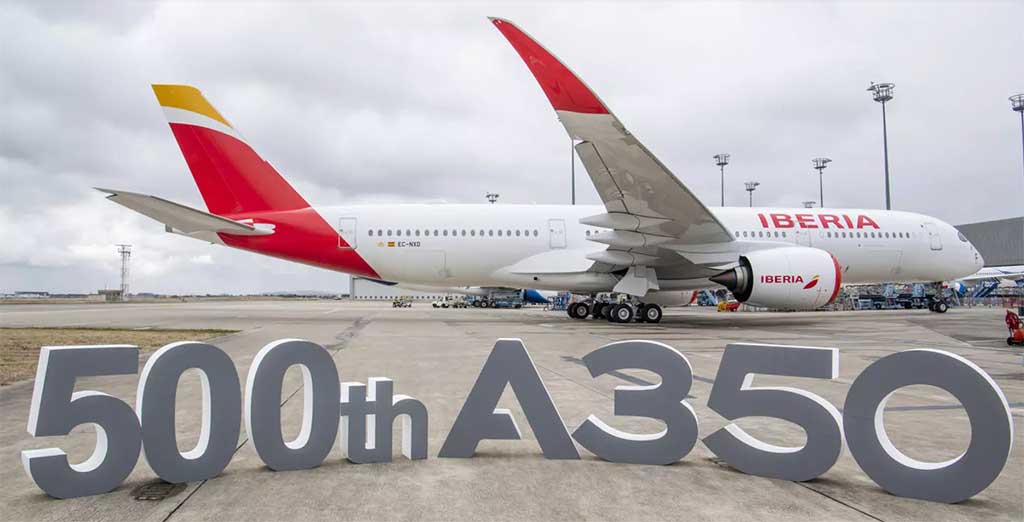 The A350 line celebrated its 500th delivery, with EC-NXD heading to Iberia on 29th September. 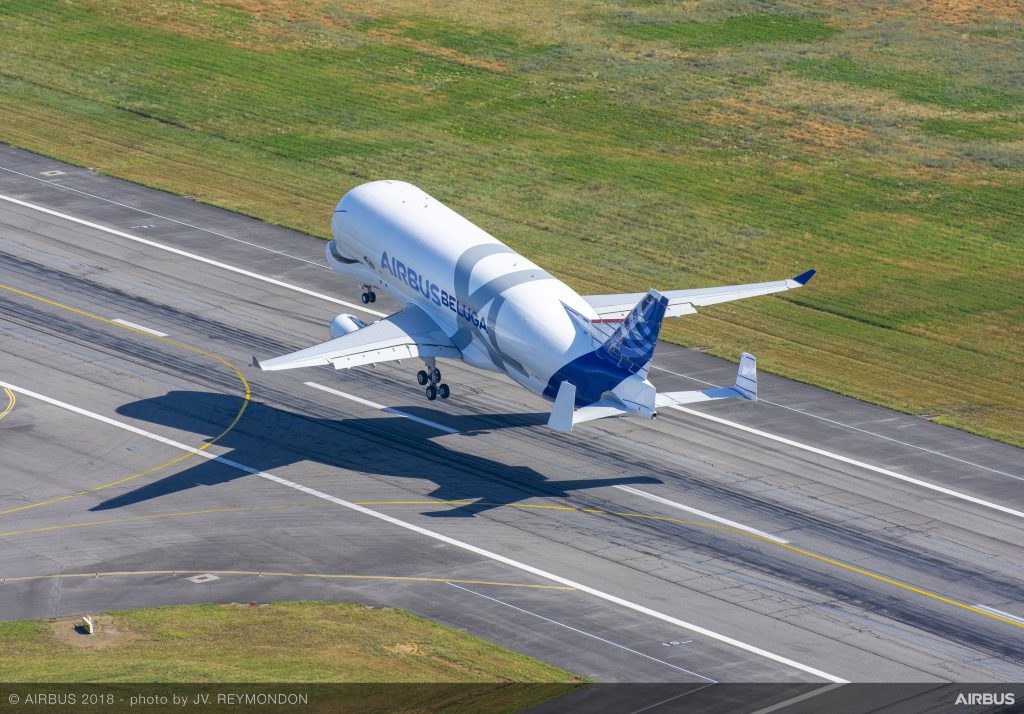 Fans of giant aircraft will also be pleased to note that a brand-new Airbus A330-743L BelugaXL transport aircraft was delivered this week.

F-GXLN was accepted at Toulouse by Airbus, and began flying aircraft parts between manufacturing plants the very next day, with a trip to Chester in the UK.

Get New Deliveries to Your Inbox Every Week! 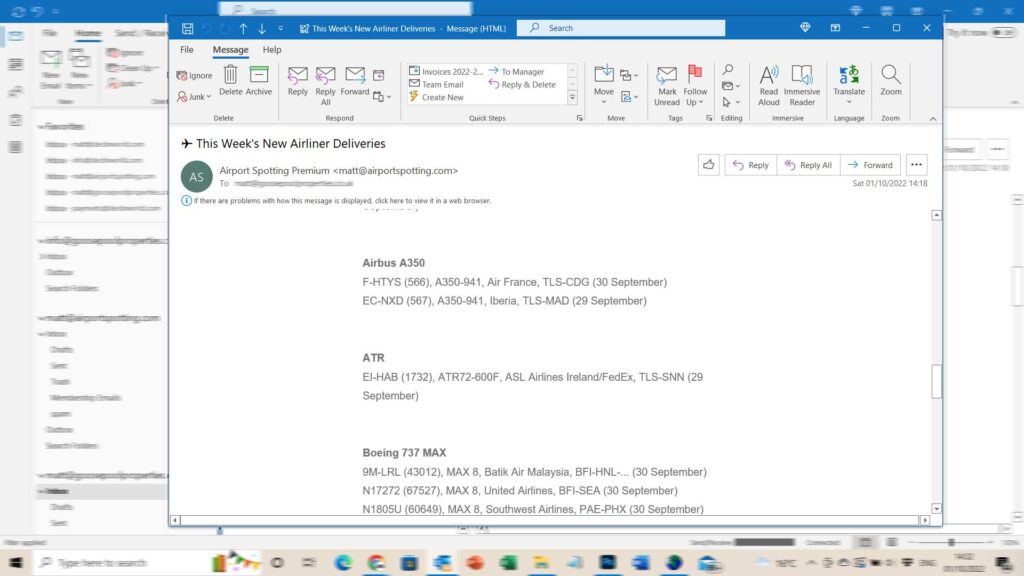 This list gives enthusiasts and spotters up-to-date information on airline fleets and new aircraft to go and spot.

It also tells you the aircraft’s construction number, and the route it took on delivery.

To ensure you never miss this, sign up for a Premium Membership today at this link: https://www.airportspotting.com/member/ 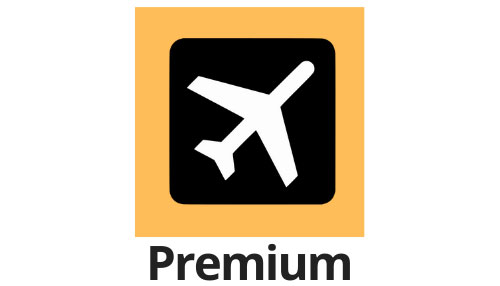