Read on for our monthly summary of the new airliners to see in our skies this month.

From new types in airline fleets to special liveries, there’s lots to see. 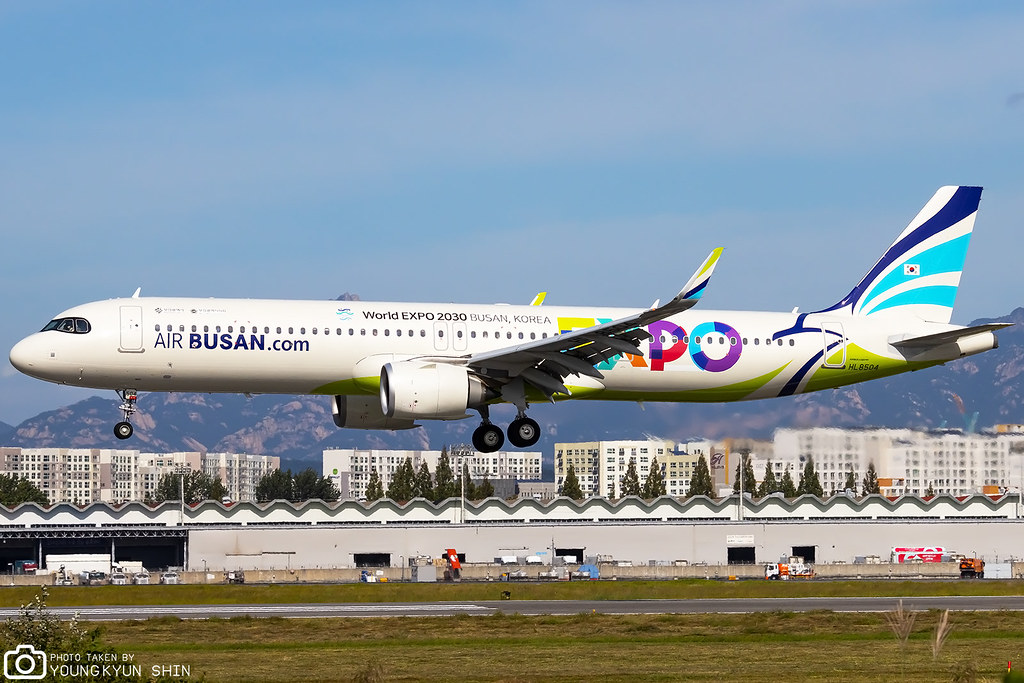 South Korea’s Air Busan has painted Airbus A321 HL8504 in a special EXPO 2030 livery. South Korea is a candidate to hold the event. 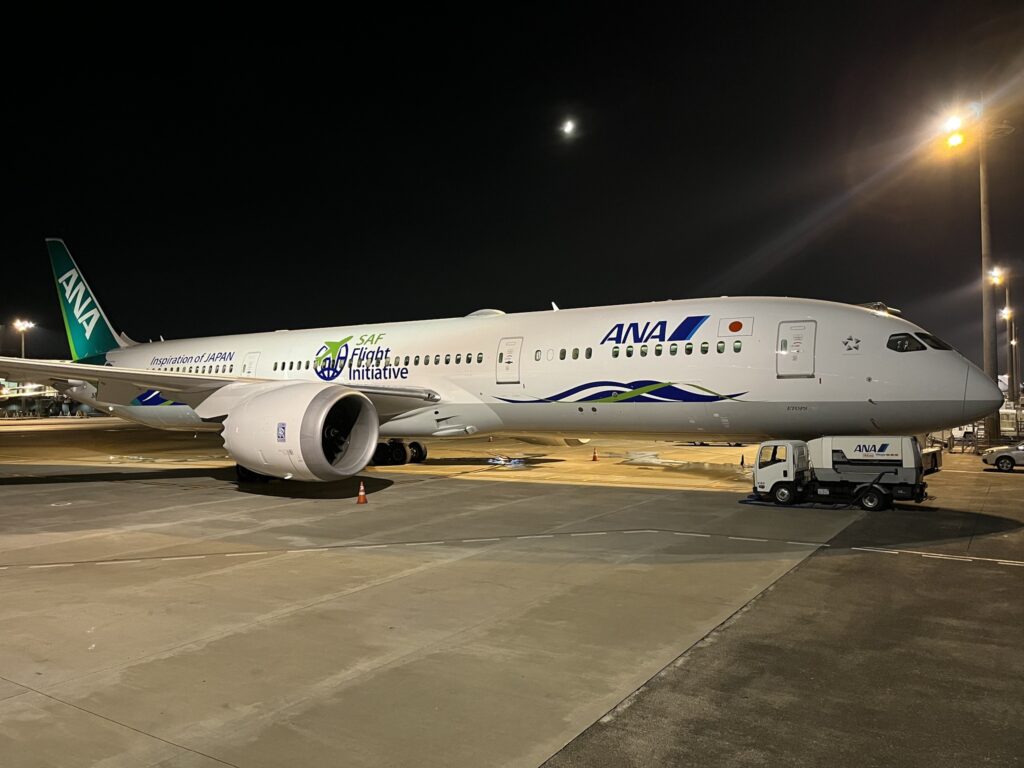 Azul Linhas Aereas of Brazil has received its first Airbus A350-900 aircraft. This is PR-AOY. The aircraft previously flew with Hong Kong Airlines as B-LGC.

A new Pokemon themed jet is flying in Asia. China Airlines has painted newly delivered Airbus A321neo B-18101 in this special purple scheme. 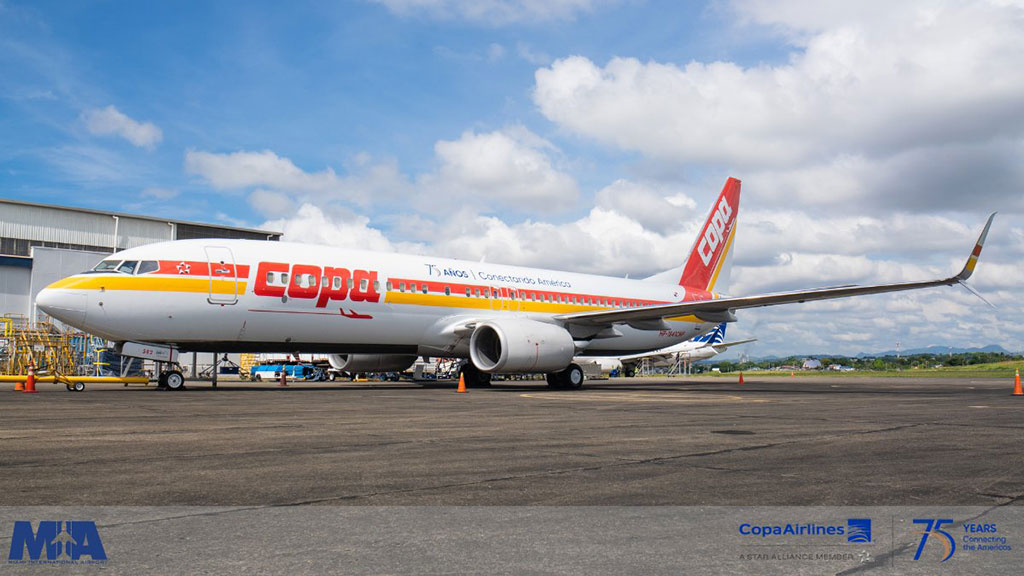 Copa Airlines of Panama has celebrated its 75th anniversary by painting Boeing 737-800 HP-1841CMP in this retro livery. 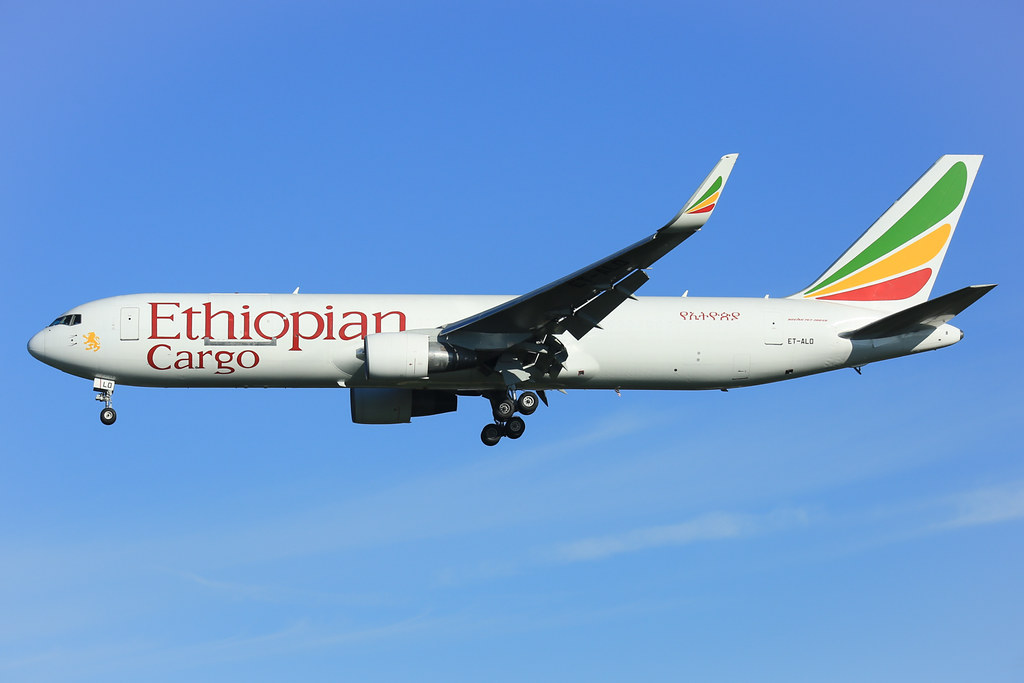 Ethiopian Cargo has added its first Boeing 767-300ER freigher. This is ET-ALO, which previously flew passengers for the airline. It wears Ethiopian Cargo titles. 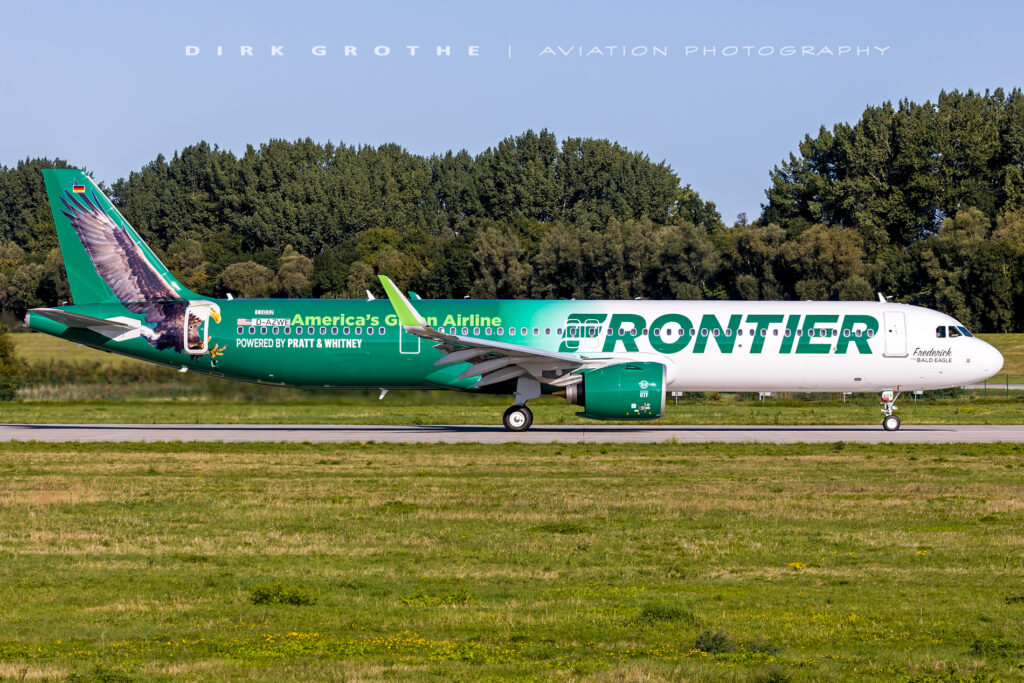 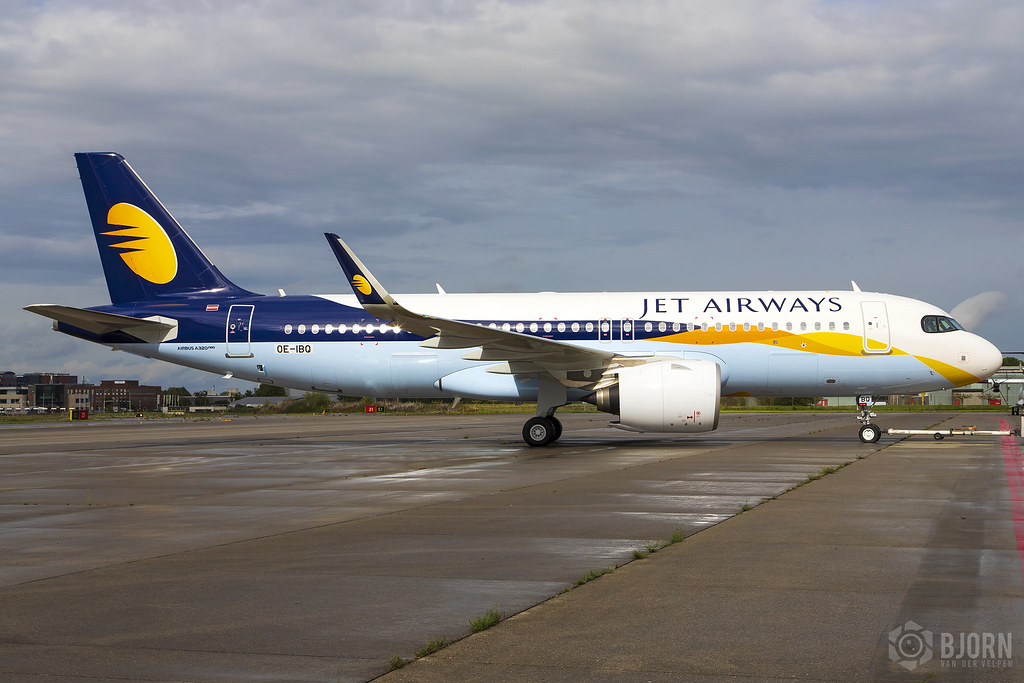 The relaunching Jet Airways in India is adding an Airbus A320neo to its fleet. Currently registered OE-IBQ, it has just been painted in Maastricht. 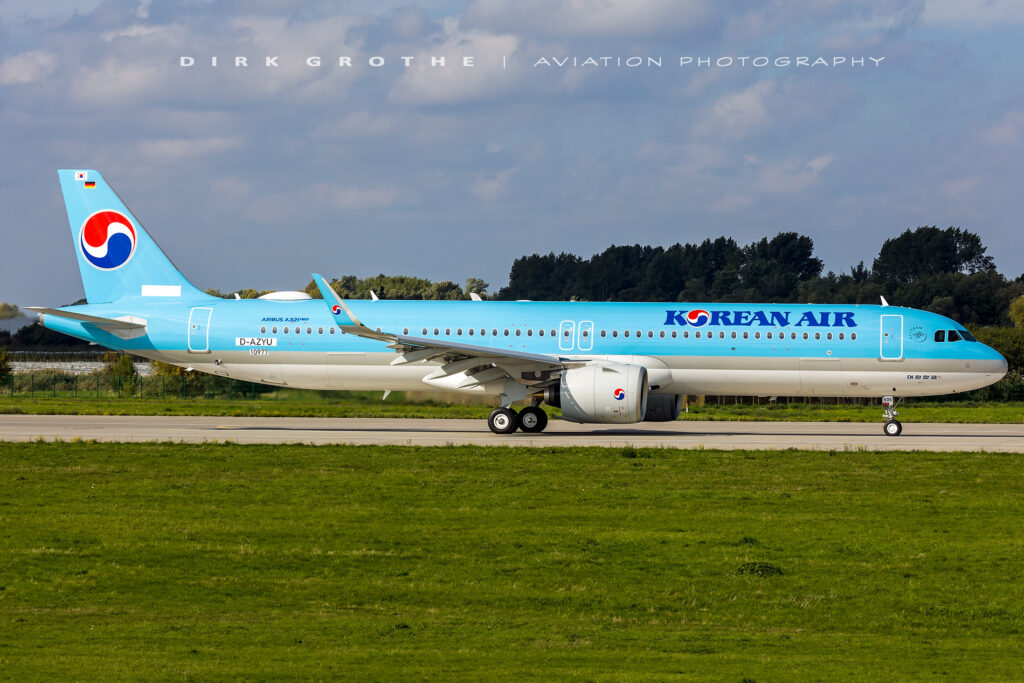 The national airline of South Korea has received its first Airbus A321neo, HL8505, which looks smart in the carrier’s blue livery. 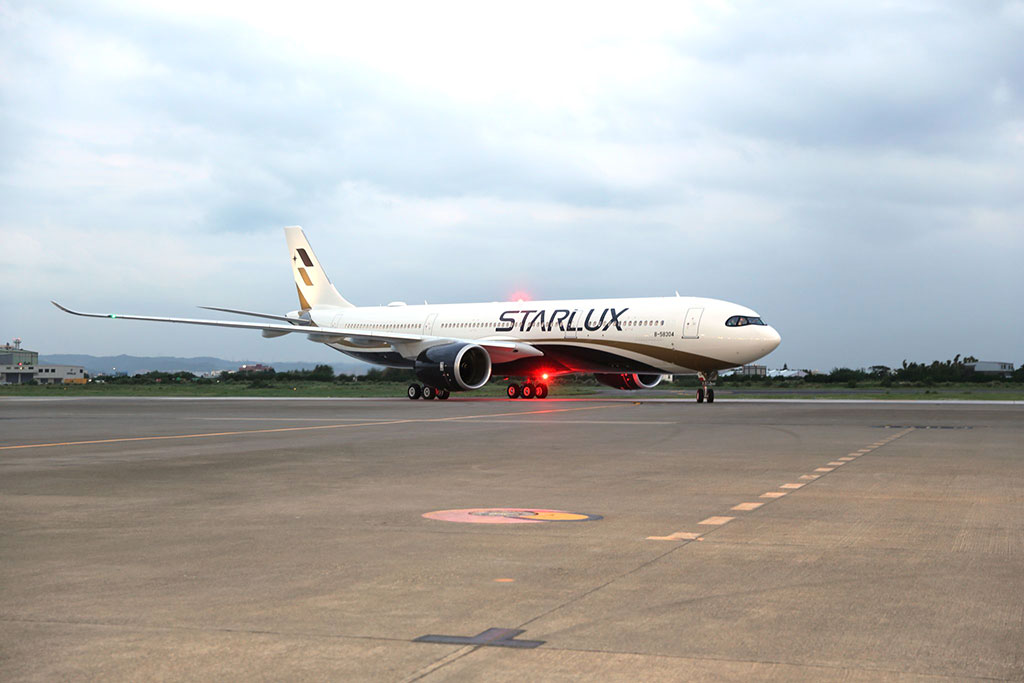 The first Airbus A330neo for Taiwanese carrier STARLUX has been delivered to Taipei. The aircraft is B-58304 and is in the airline’s standard livery. 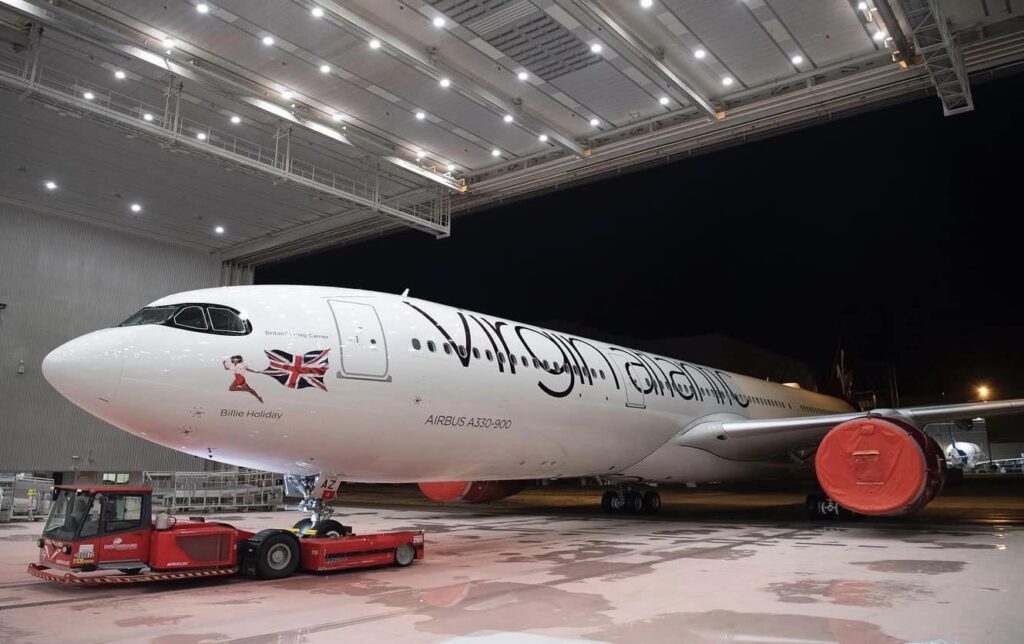 The delayed delivery of Virgin Atlantic’s first Airbus A330neo is expected this month. There has already been plenty of footage of it being painted and tested at Toulouse. Look out for it at London Heathrow soon! It is A330-941 G-VJAZ.

Thanks to all the photographers who provide these images!

ITA Airways First A220 – Born to be Sustainable

That’s a A330 and not an A350 OF Starlux…
Sack the guy who does the proofing , i could always be interested.

Joking apart Matt , keep up the good work i always enjoy and appreciate your posts.

🙂 Thanks Dearren, appreciate your input any time!

The COPA 737 looks great, am not a fan of plastering cartoon characters all over an aircraft, and that CHINA Pokemon scheme is just hideous!
KOREAN, STARLUX and FRONTIER all very good, 10/10.