Here is a round up of the latest new airliner types to join airline fleets, and any new special liveries in our skies this month, April 2022. 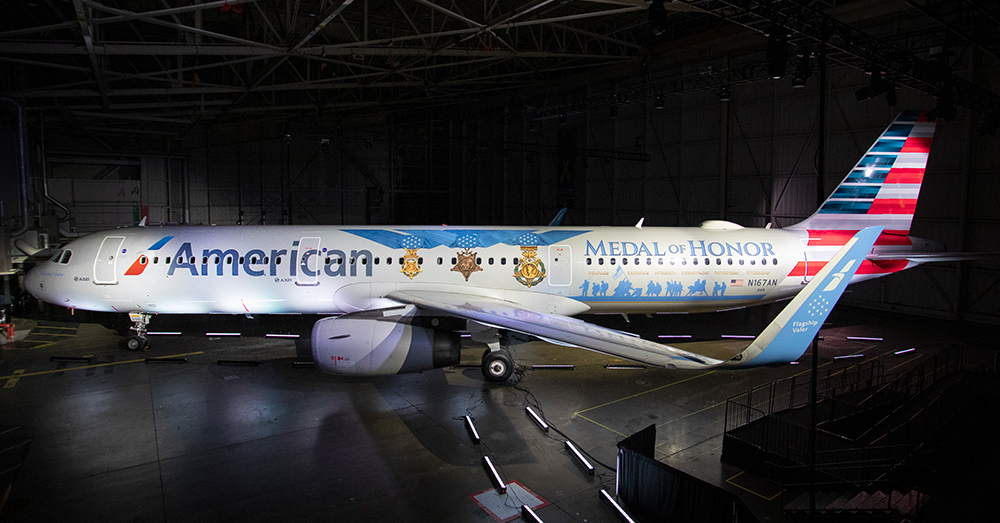 American Airlines painted Airbus A321 N167AN in a special livery to mark Medal of Honor Day in the United States. 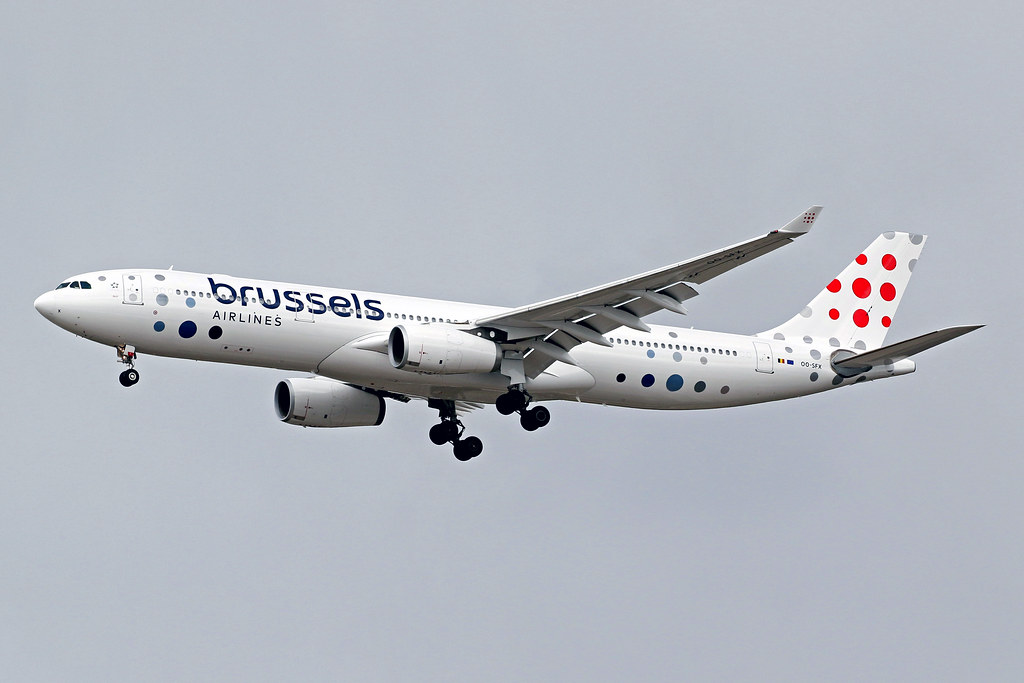 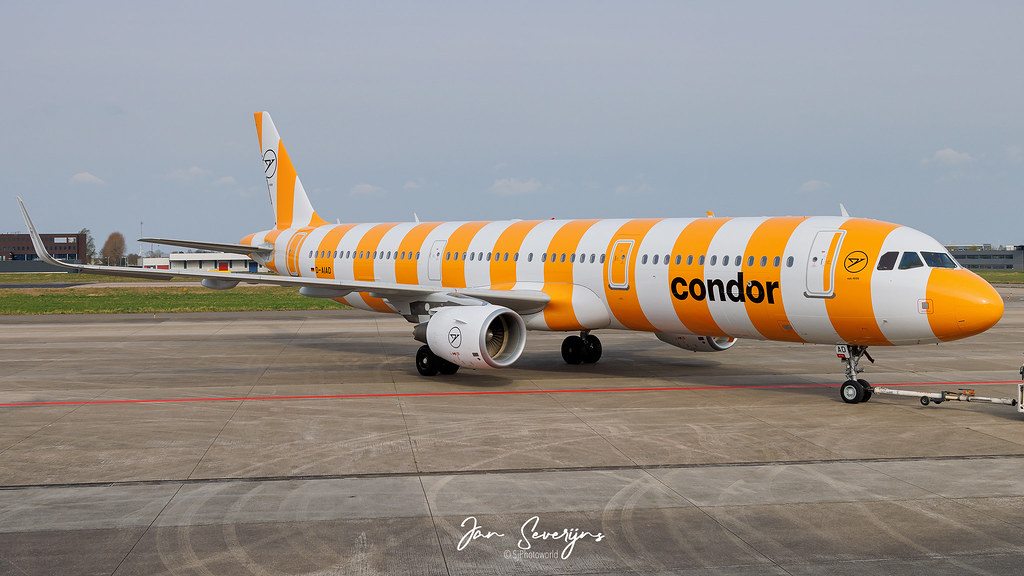 As we reported here, German leisure airline Condor has updated its branding in dramatic fashion with this new scheme. Firs aircraft flying is A321 D-AIAD. 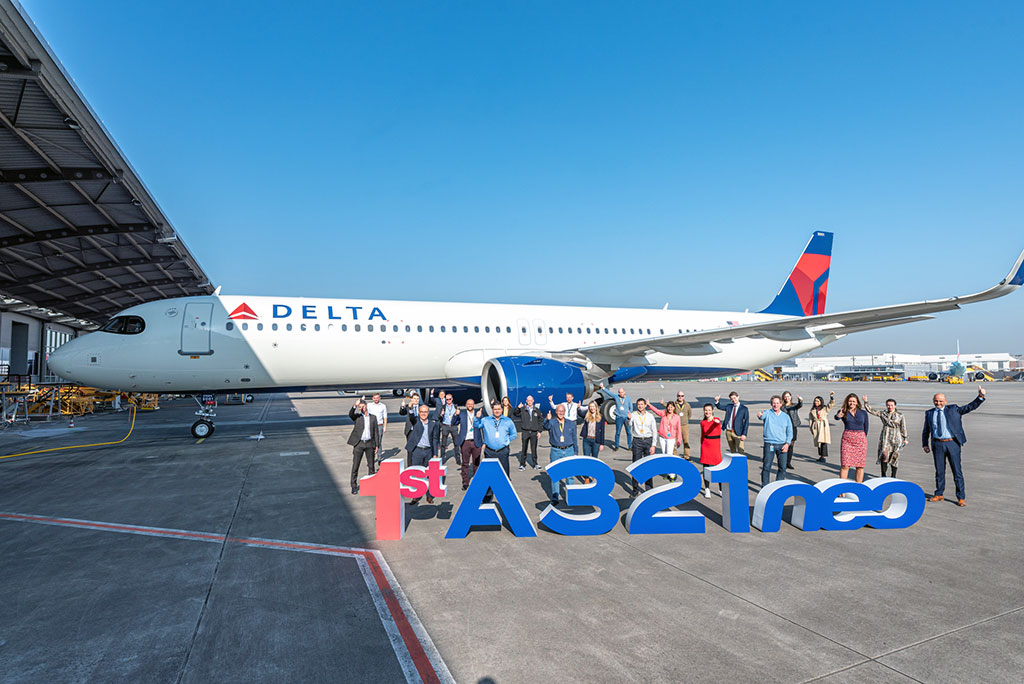 The first Airbus A321neo for Delta has been delivered. It is N501DA. 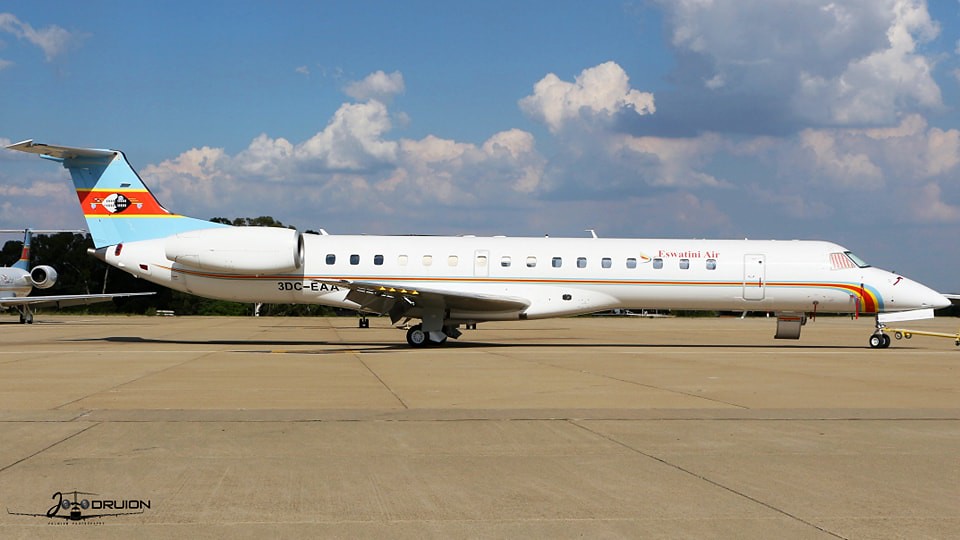 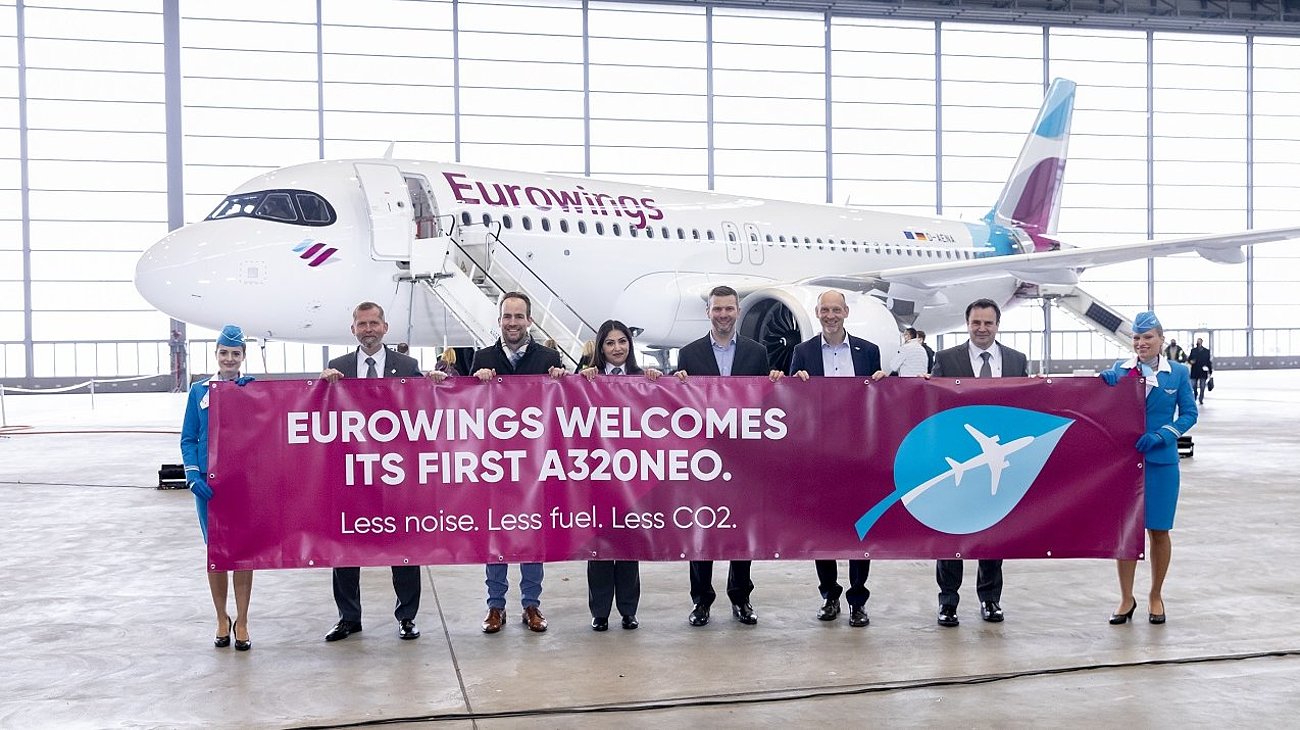 The first Airbus A320neo aircraft for German carrier Eurowings has been delivered to the airline. It is D-AENA. 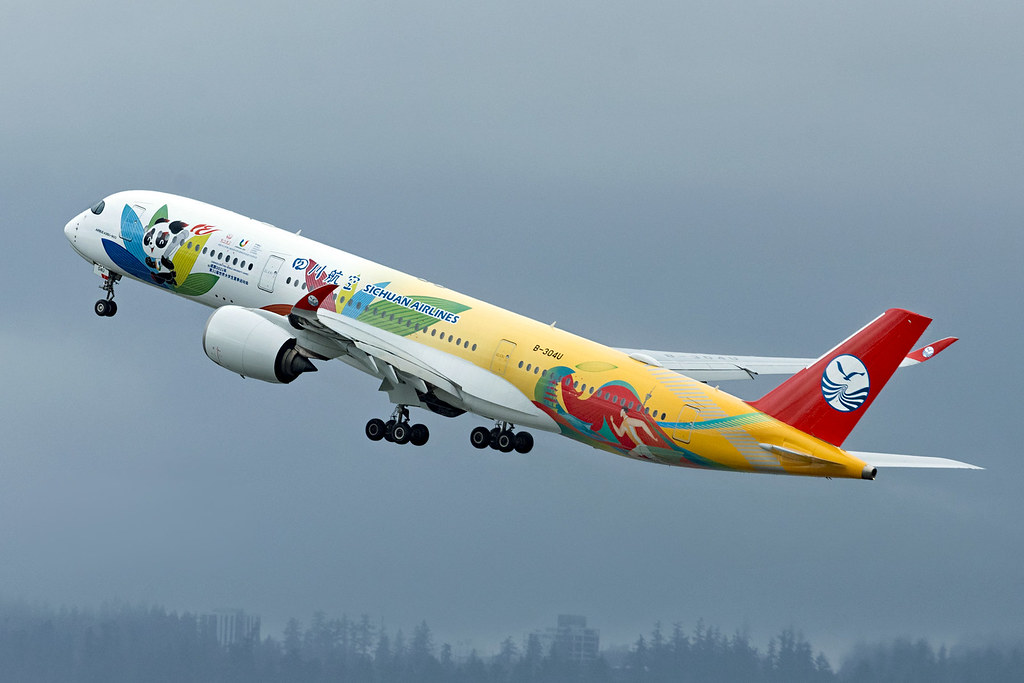 Sichuan Airlines is promoting the Chengdu FISU World University Games being held this year on Airbus A350 B-304U.

Southern Airways Express is taking at least two Saab 340s. The first, N95SA, has been delivered. 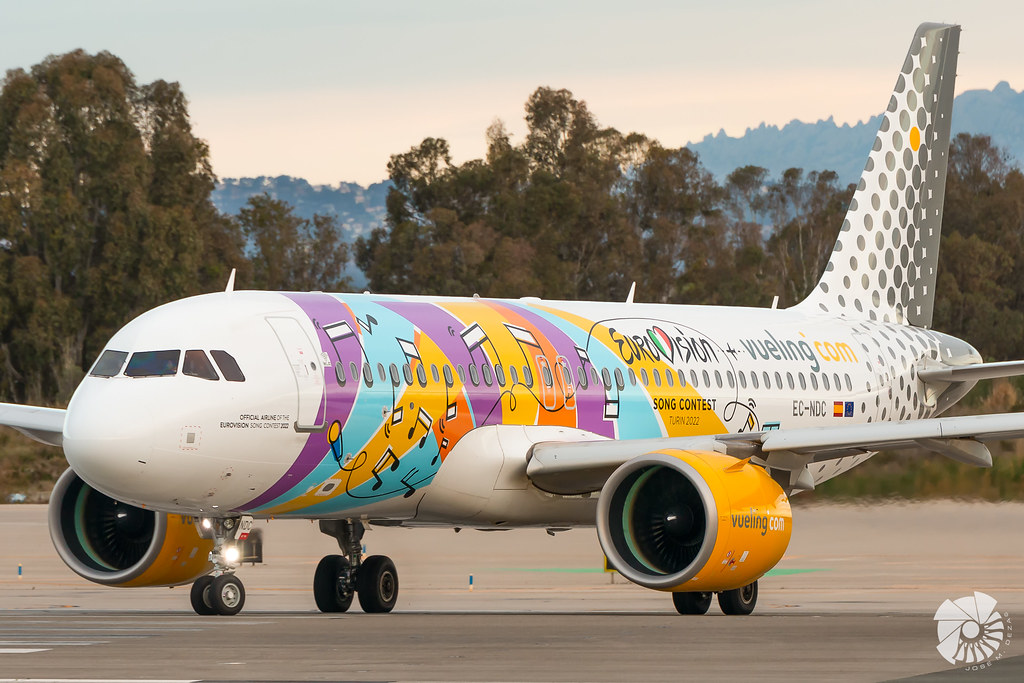 Vueling has painted Airbus A320neo EC-NDC in a special livery promoting the Eurovision Song Contest being held in Turin this year. 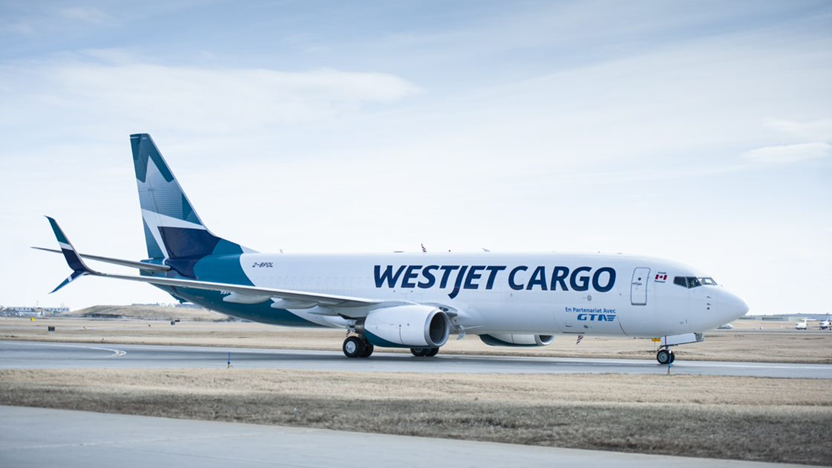