Here is a round-up of new airliner liveries and deliveries flying around our skies this month, July 2019.

As always, please contribute any pictures you take of new aircraft or special schemes this month! 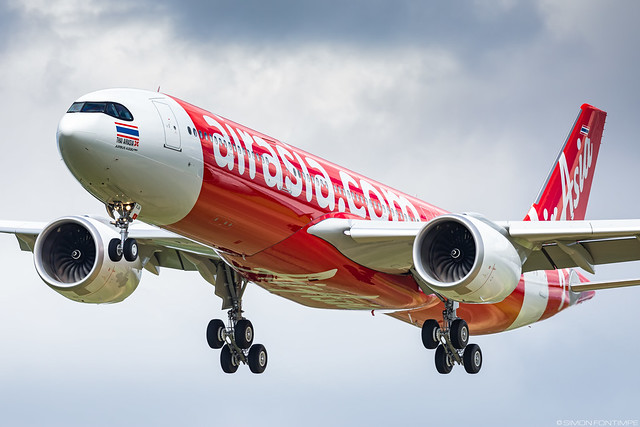 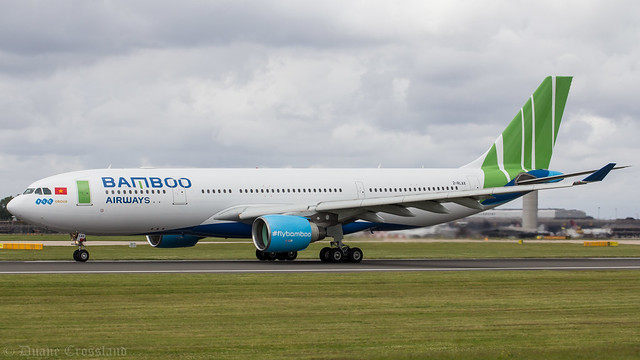 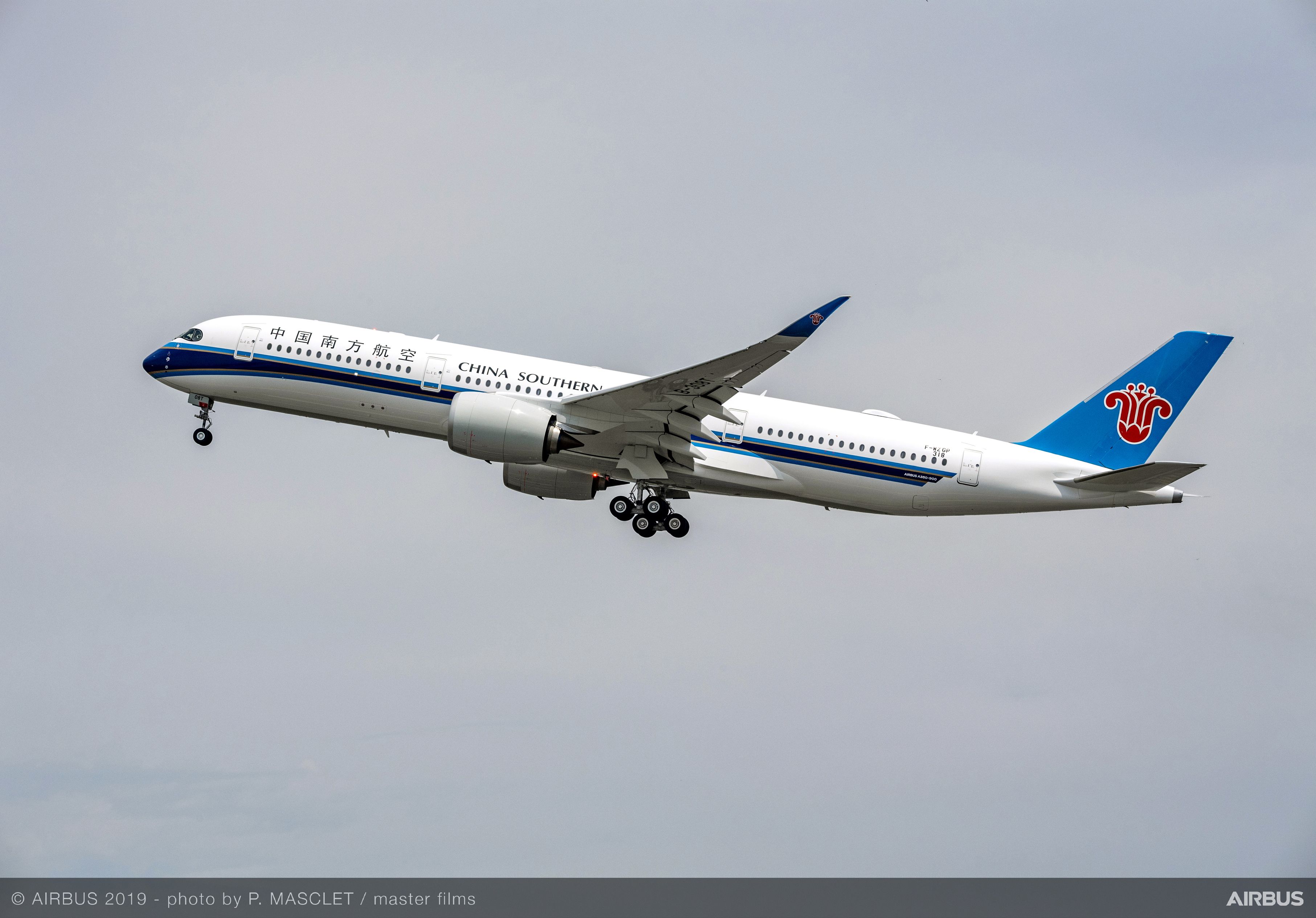 A new type added to the China Southern fleet is Airbus A350 B-308T. 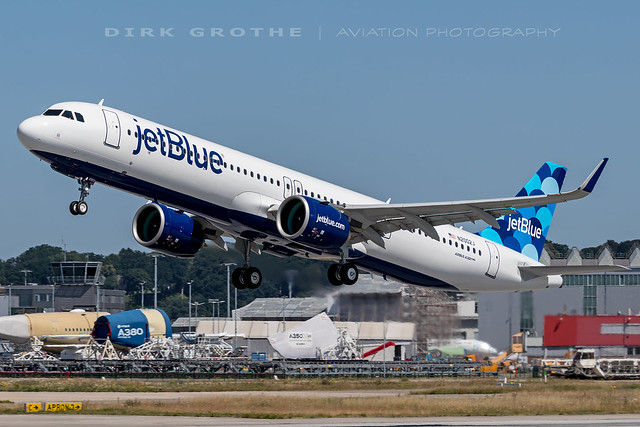 The first Airbus A321neo for JetBlue Airways has been delivered. It is N2002J. 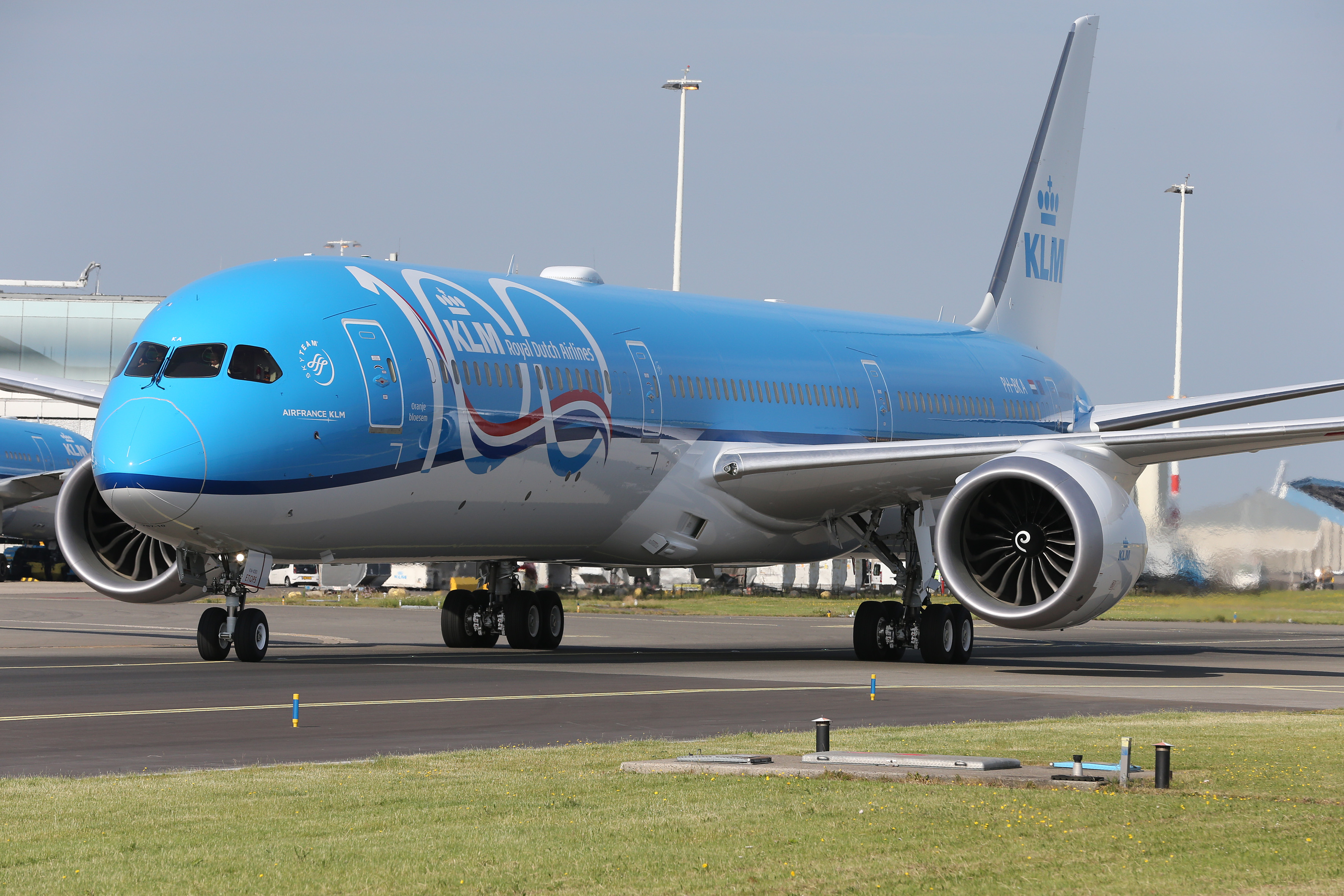 A second airline this month to add the Boeing 787-10 model is KLM. Its first example, PH-BKA, wears a special 100th anniversary scheme, which the airline will celebrate this year. 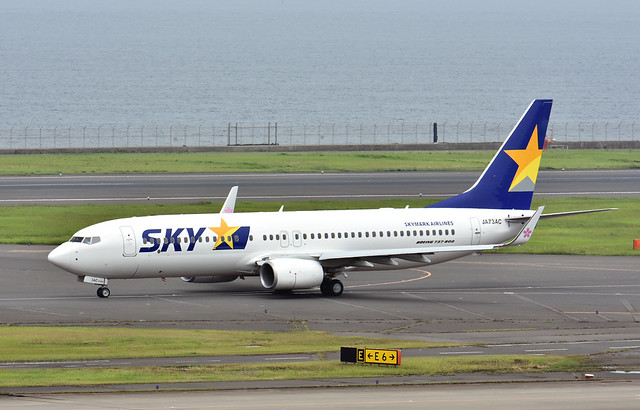 The honour of operating the final Boeing 737 Next Generation model to be delivered is Skymark Airlines of Japan, which has taken JA73AC. 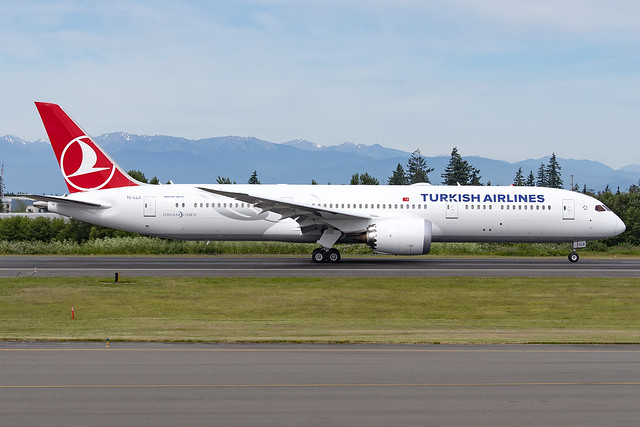 The first Boeing 787-9 Dreamliner for Turkish Airlines is TC-LLA.