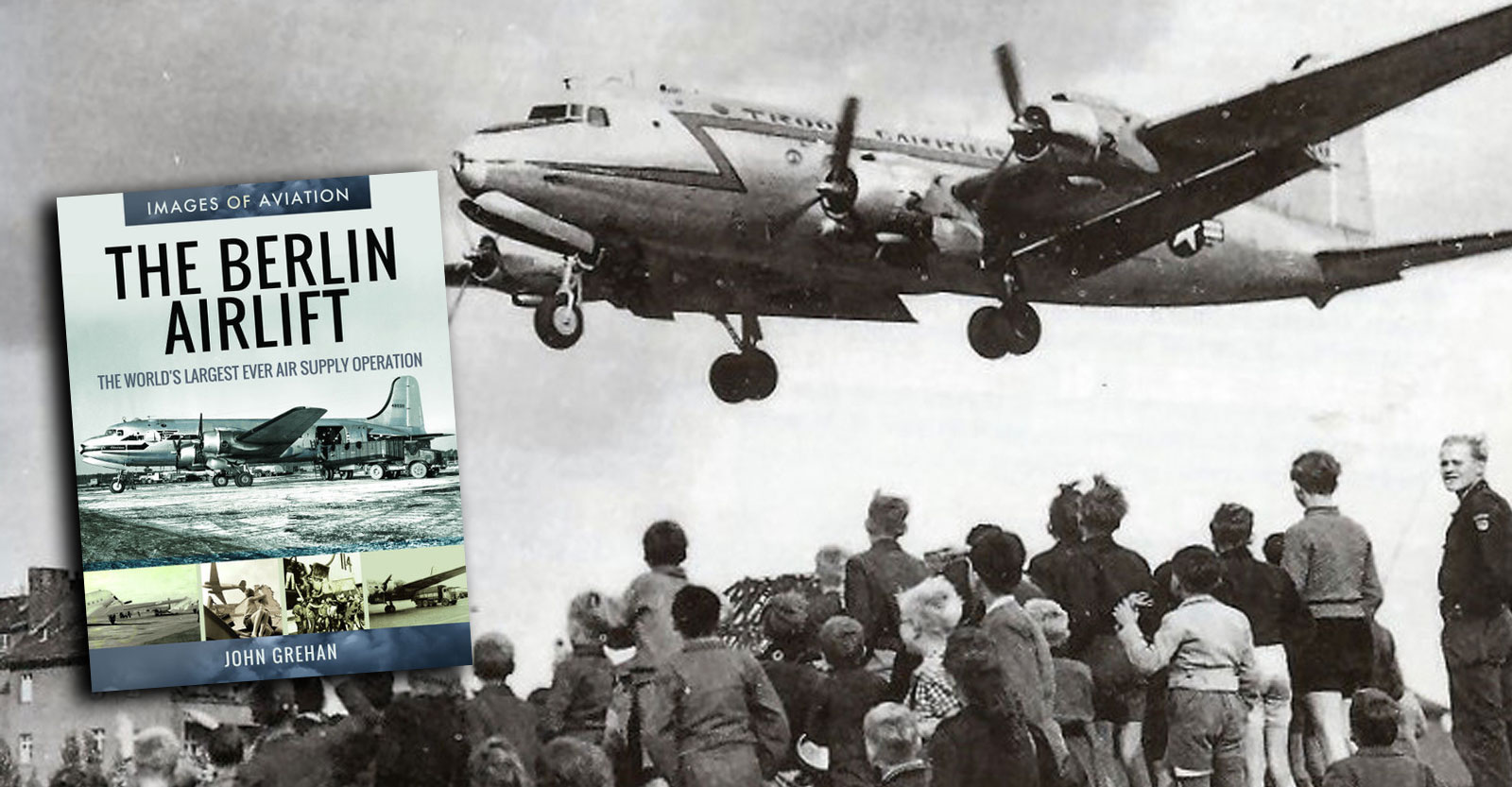 While on more of a military theme than this website is used to, I’ve picked this book to review to hopefully offer something of interest to those who like classic piston and propliners from the mid-20th century.

The Berlin Airlift by John Grehan is a new book from Frontline Books, published by Pen & Sword in their Images of Aviation series.

It is a glossy, quality publication of 184 pages which tackles the fraught period after the Second World War when Stalin’s Soviet Union held the peoples of Berlin to ransom.

Those living in the French, US and British parts of the city faced a road and rail blockade, meaning supplies could not be brought in to keep citizens alive and able to continue with daily life.

The only solution was to set up an air channel through designated corridors to ferry supplies in to the Western sectors of the city, avoiding the blockades, and also avoiding conflict with the Soviet Union.

The Berlin Airlift was the result, with many thousands of aircraft and flights operating to bring millions of tonnes of food and supplies into the city, eventually leading to Stalin lifting the blockade on the city. 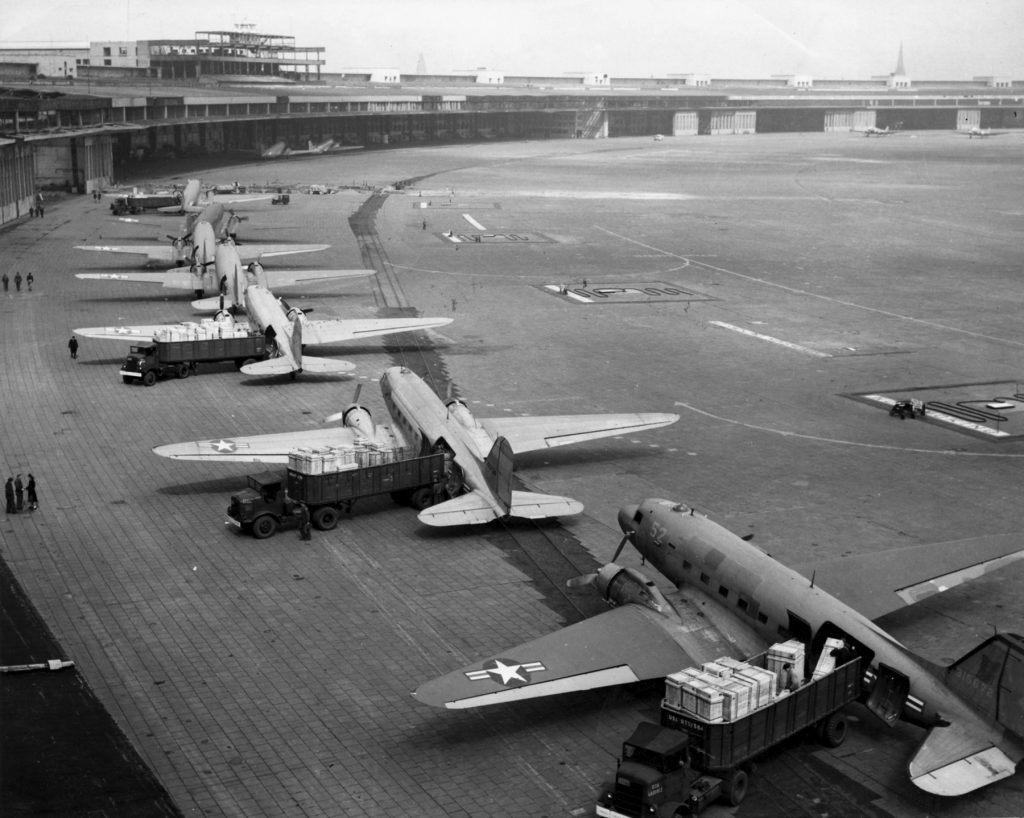 Douglas C-47s at Berlin Tempelhof Airport during the Airlift

This book details the story of the Berlin Airlift in nine easy chapters, with references and further reading sections at the end.

It is image heavy, which makes it really appealing for lovers of these classic old piston aircraft. The author has found some incredible images which depict the Airlift in operation and shows the sheet scale of what was achieved.

As you read, the book takes you through the Berlin Airlift month-by-month, detailing how the operation developed, changed and ultimately succeeded, followed by the aftermath. A highly enjoyable read. 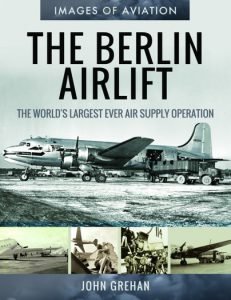 […] We recently reviewed at new book about the Berlin Airlift which covers the conflict and the aircraft used through some great historic pictures and details. Read the review here. […]