It’s been a while since we published an article with the month’s new airliners. Since the Covid-19 outbreak, there seems to have been more aircraft retired than delivered!

But with things easing and airlines returning to the skies, here are some of the new deliveries and liveries to see this month: 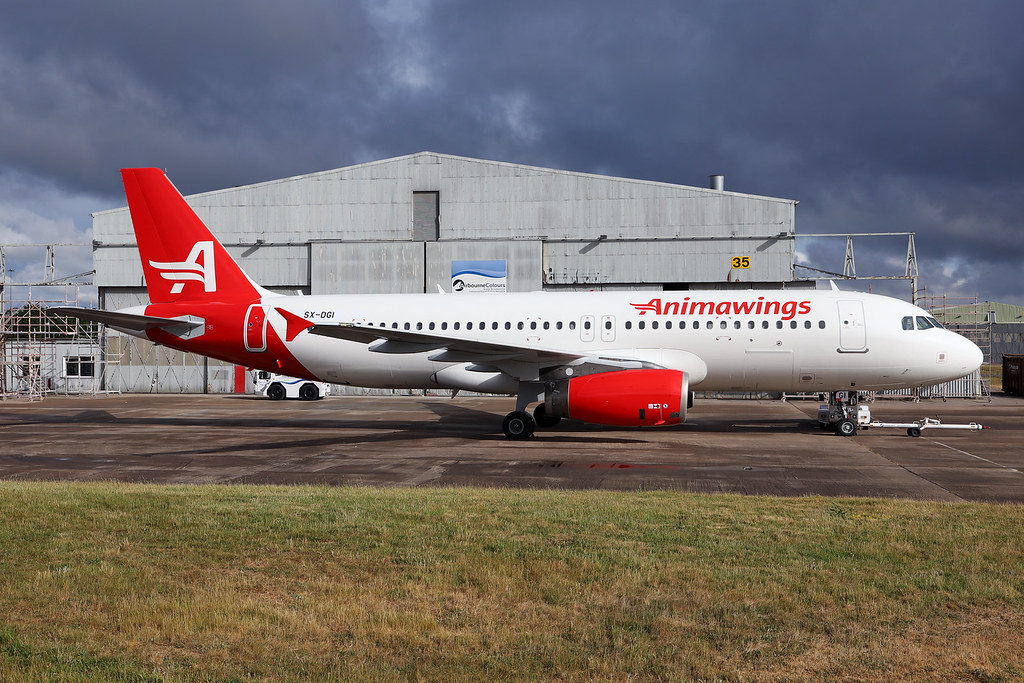 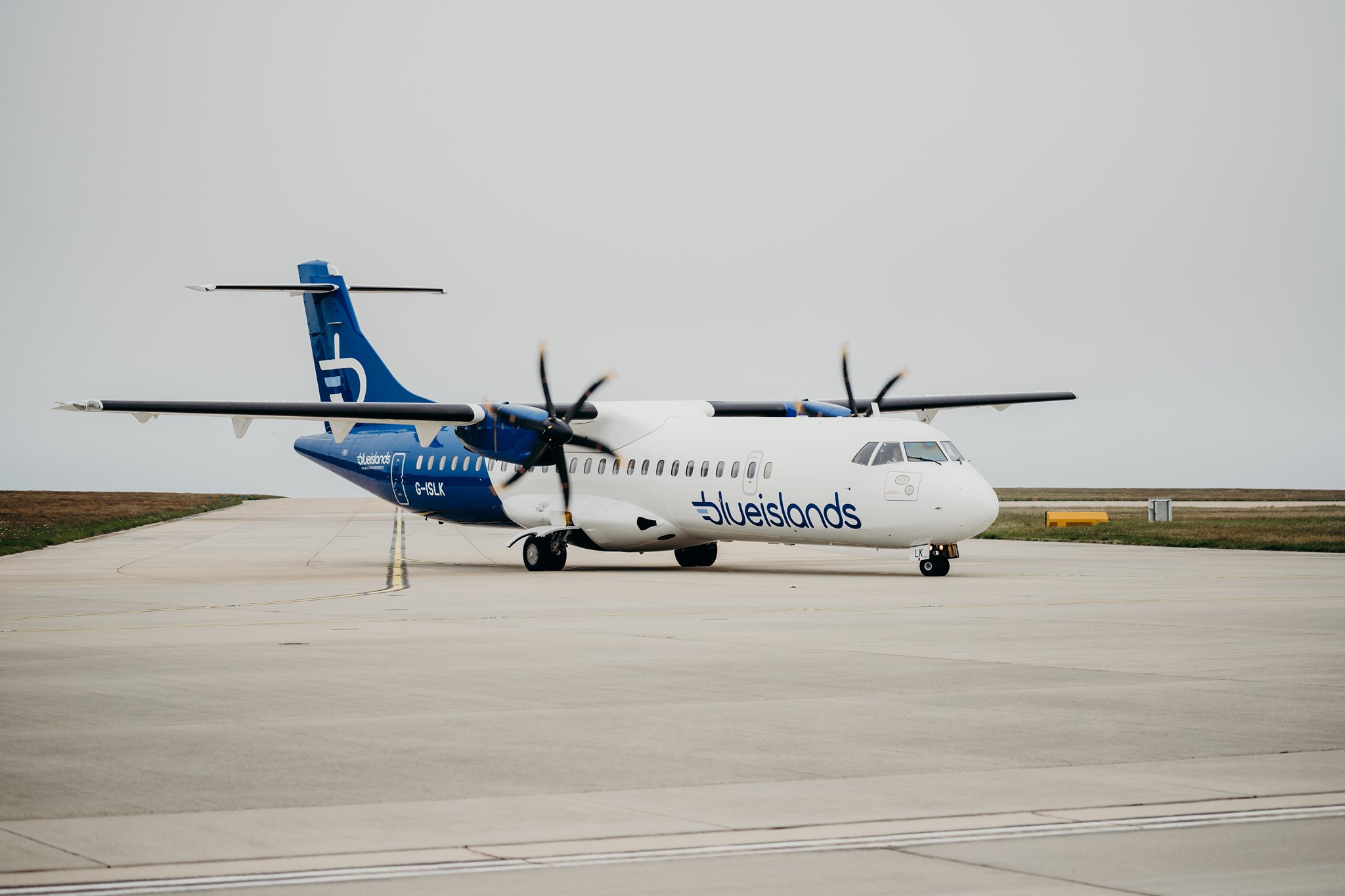 Jersey’s Blue Islands has revealed its new rebrand, following the collapse of partner Flybe, on ATR 72-212A G-ISLK. 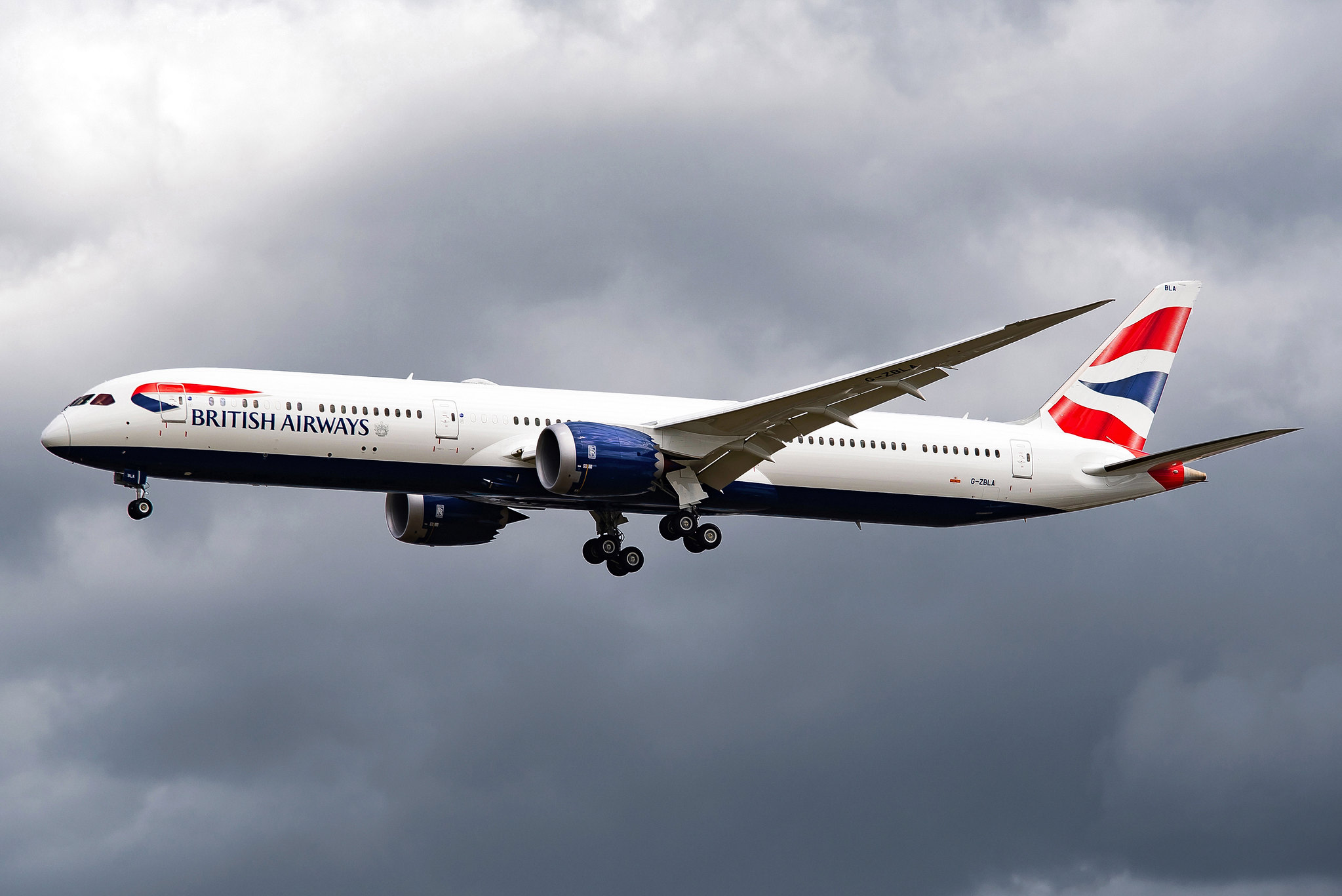 The first Boeing 787-10 for British Airways finally arrived this month. G-ZBLA is the first of ten on order, and has already been flying passengers across the Atlantic. 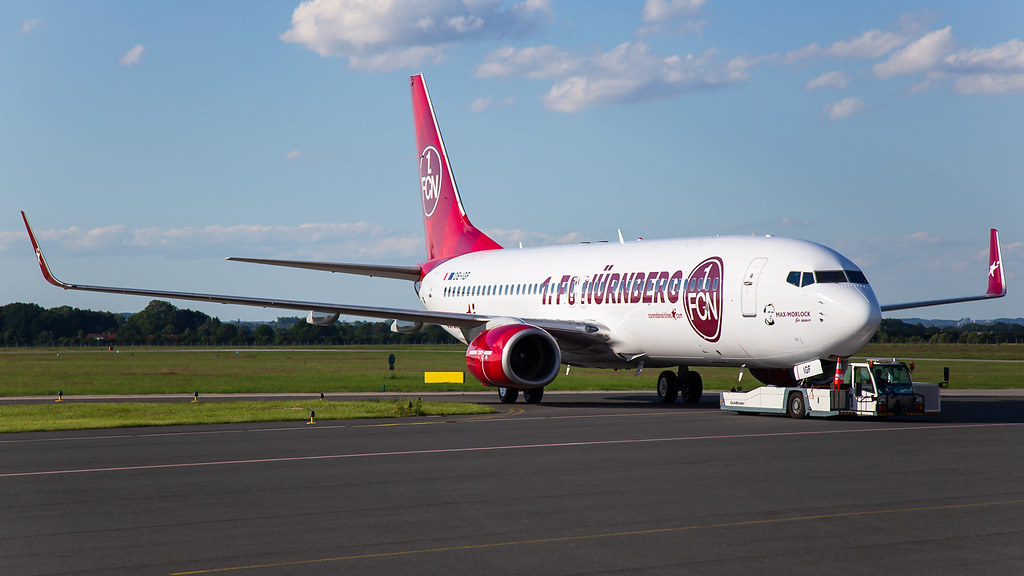 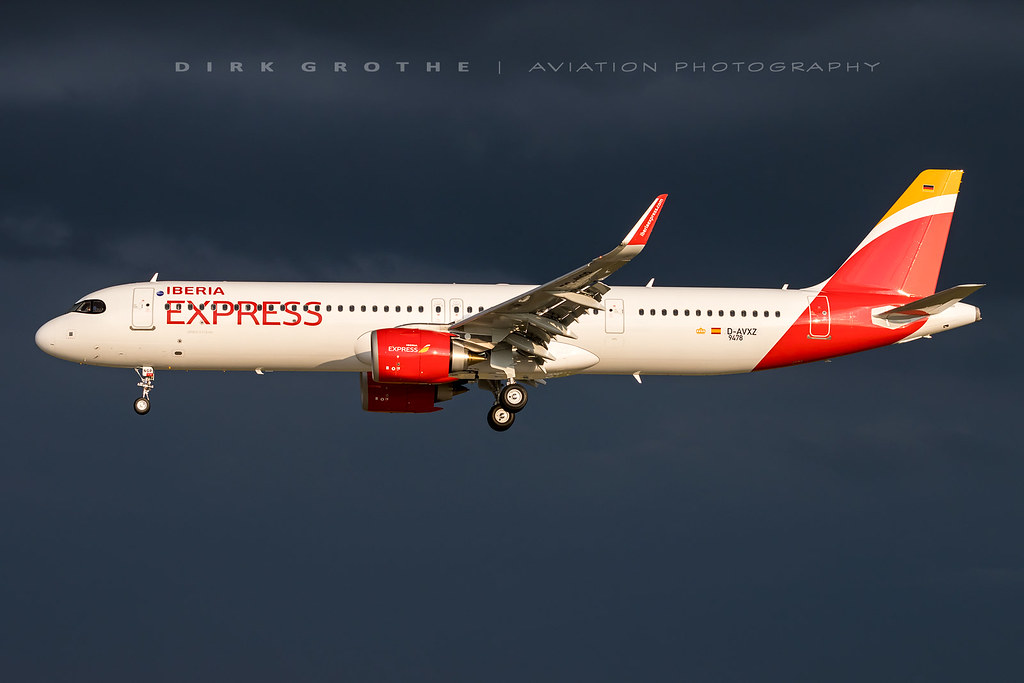 The low-cost offshoot of Iberia has its first Airbus A321neo aircraft, registration EC-NGP. 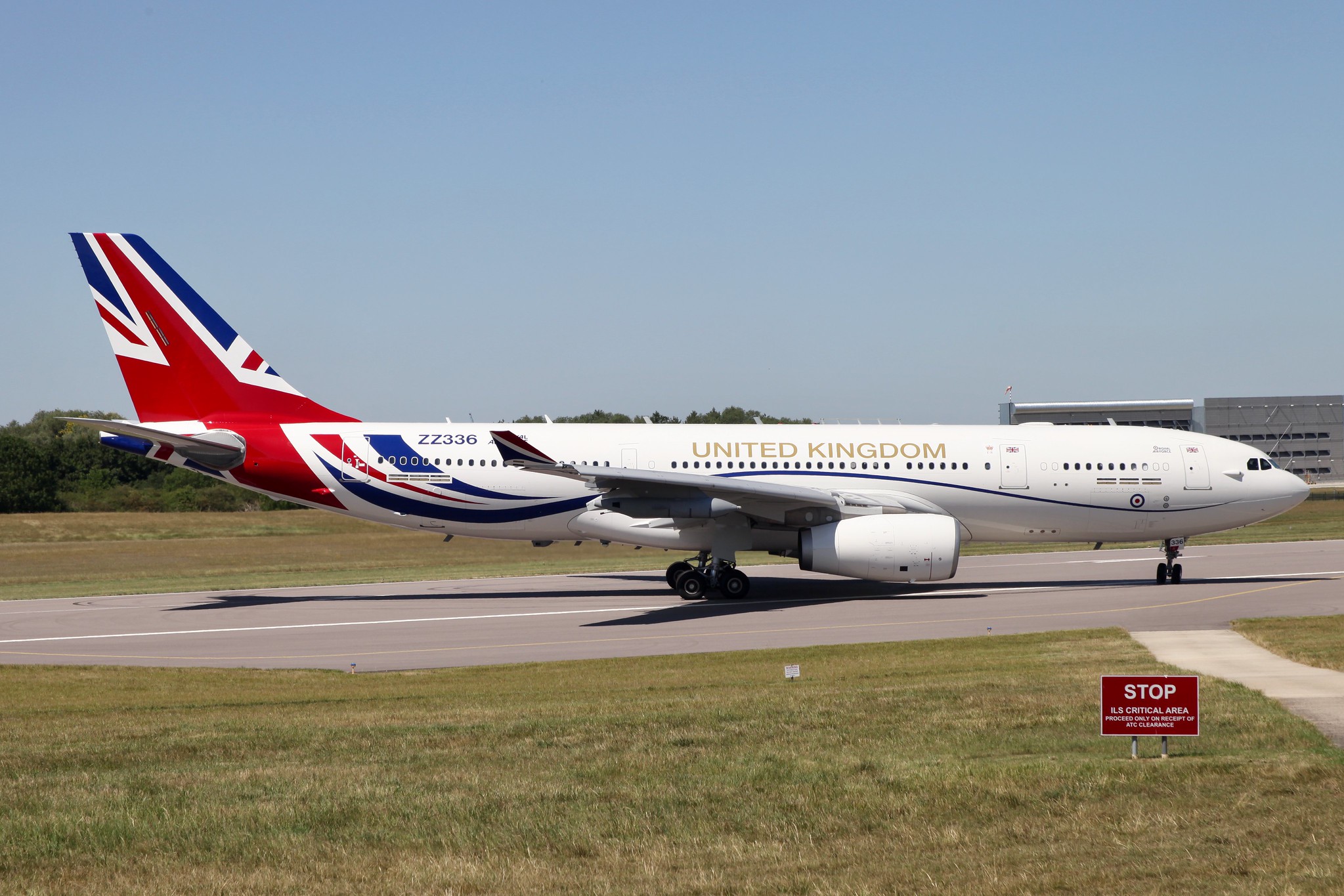 Royal Air Force A330 MRTT ‘Voyager’ ZZ336 has been painted in a special Union Jack livery to act as official government and royal transport for the UK. 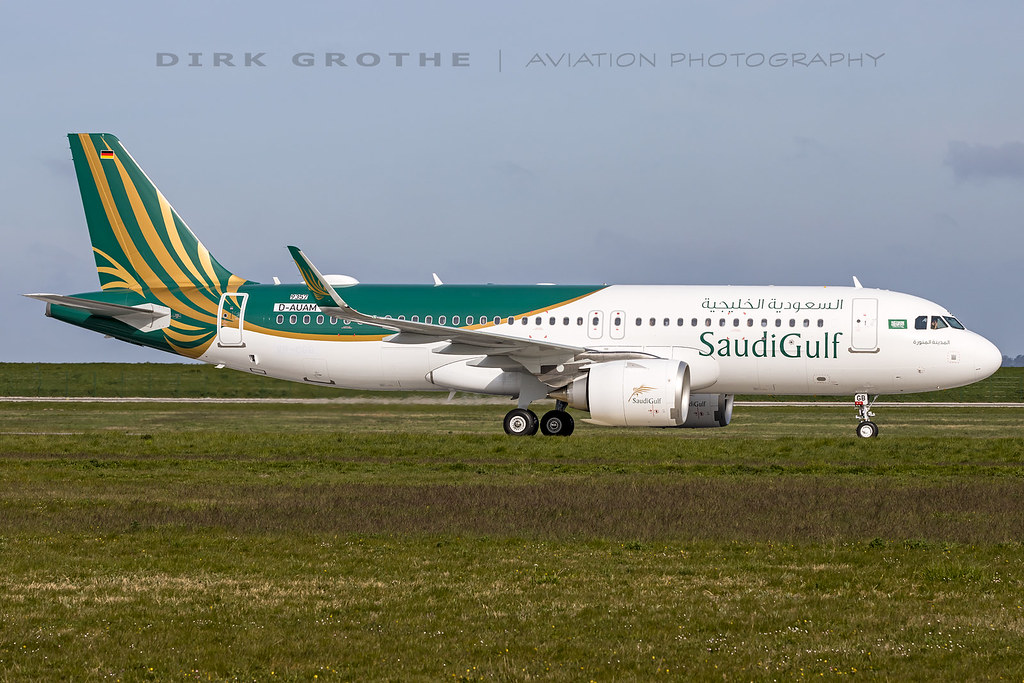 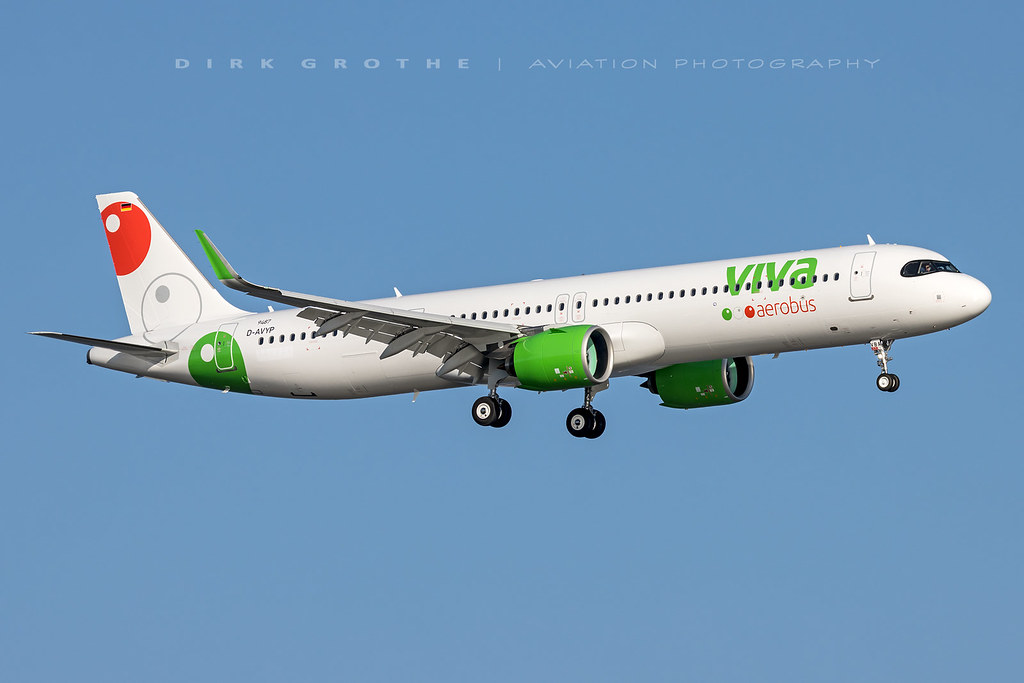 Another new Airbus A321neo operator this month is VivaAerobus, with XA-VBA based at Mexico City. 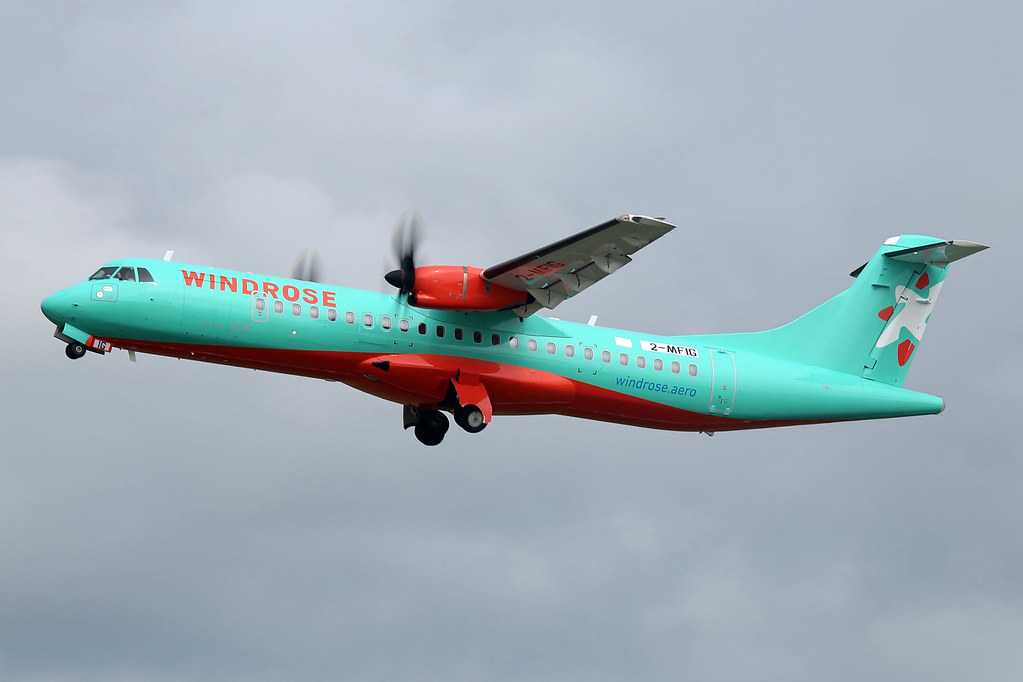 If you spot any new aircraft this month, why not send us a picture to include in the next article?