It’s time for our roundup of this month’s new airliners, with new aircraft deliveries and special liveries to enjoy.

I hope it inspires you to get out there with your camera and snap some of these gems!

To mark its 40th anniversary, ABX Air has painted Boeing 767-200F N768AX in these retro colours from the 1980s, when it was known as Airborne Express. 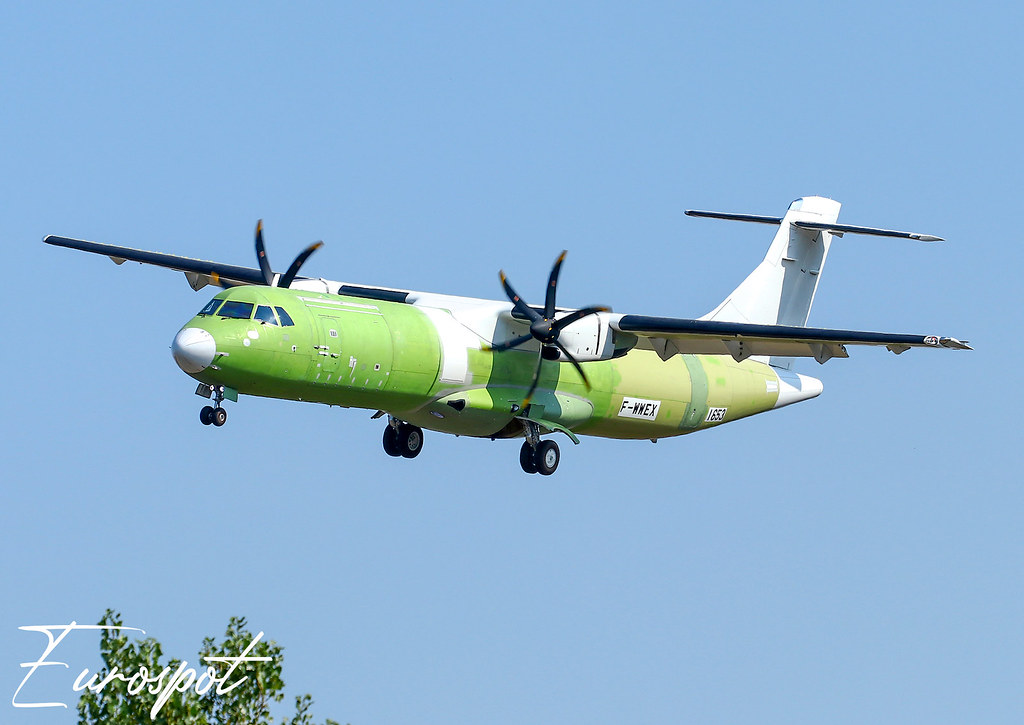 The first purpose-built ATR 72-200F freighter aircraft has been test flying at Toulouse ahead of delivery to FedEx Express. It is currenly registered F-WWEX. 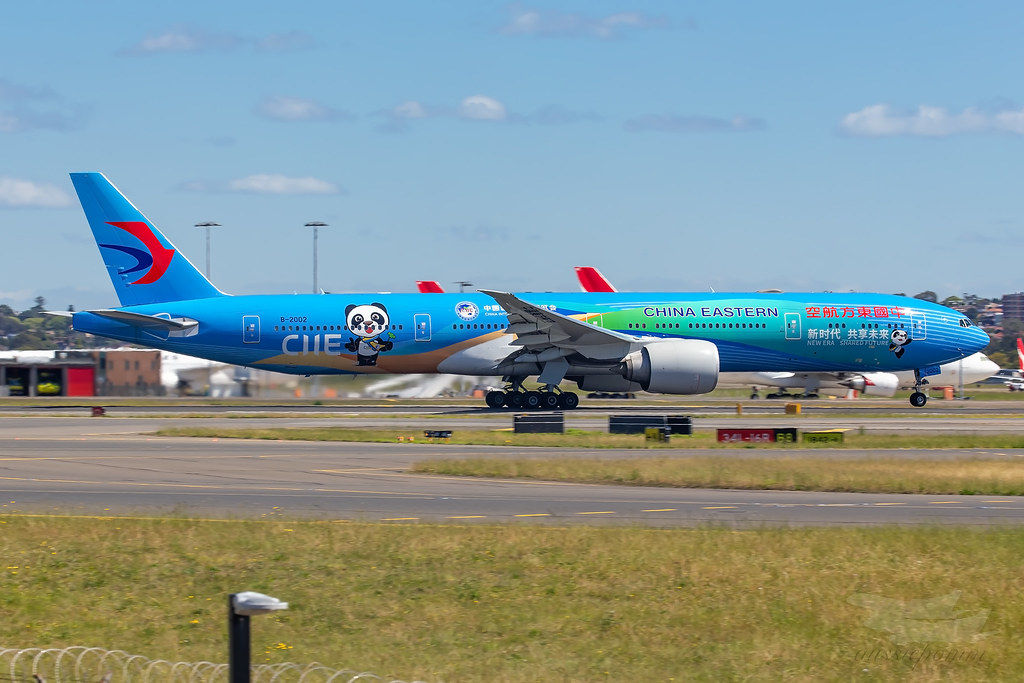 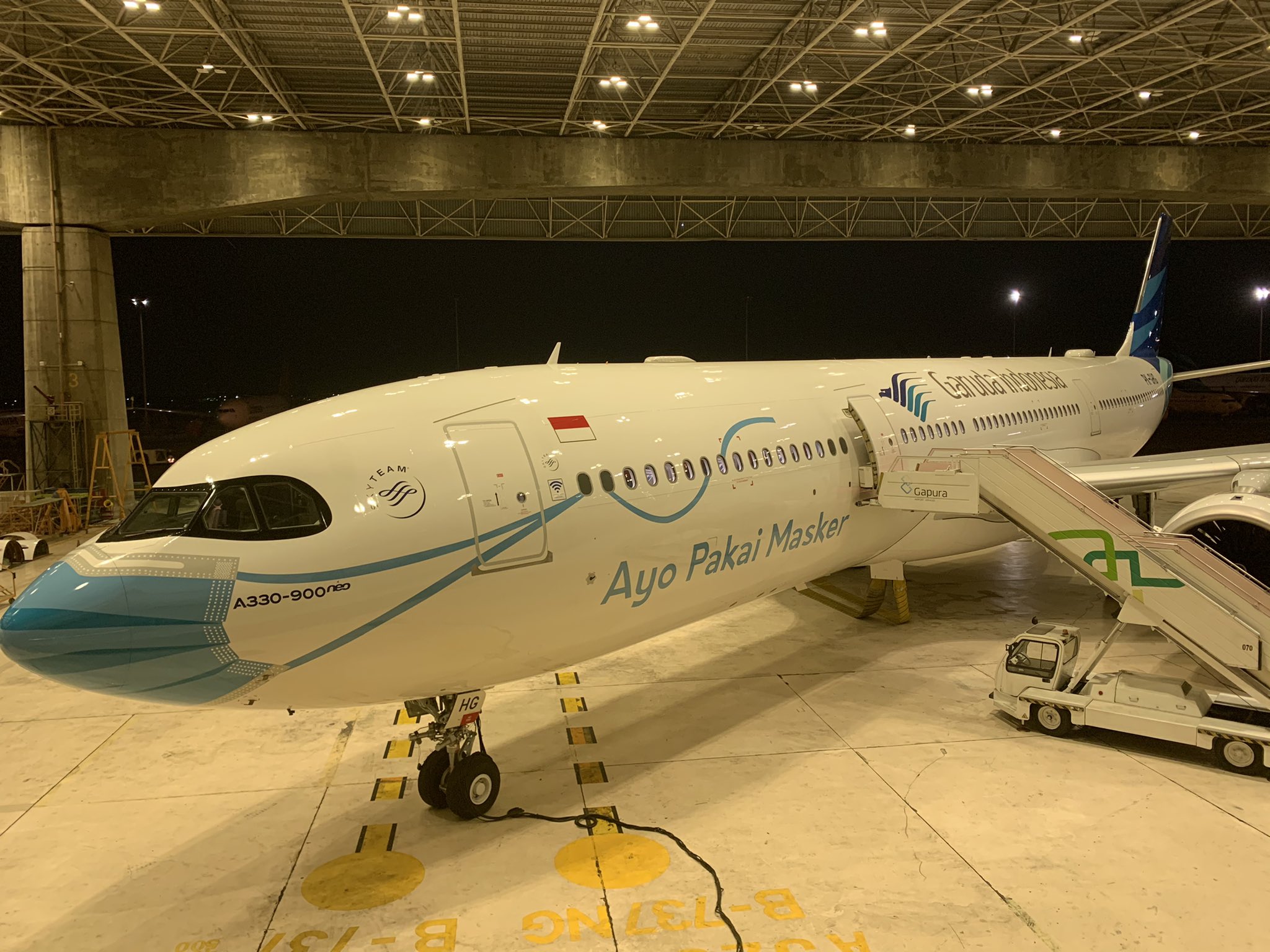 Garuda has applied a mask decal to its Airbus A330 PK-GHG to promote measures against Coronavirus. 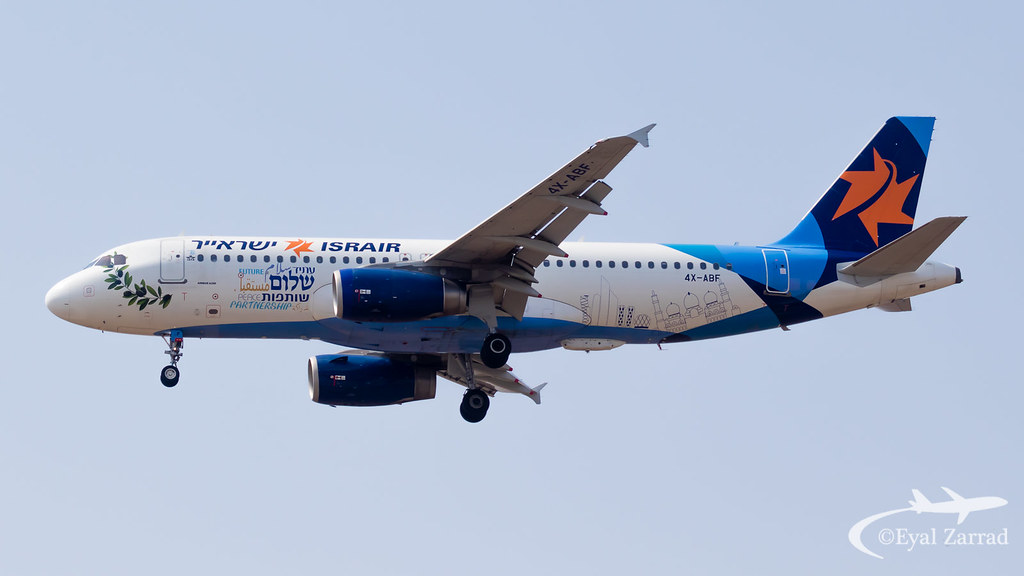 Israir is promoting the new links between Israel and the United Arab Emirates by adding these special logos to its Airbus A320 4X-ABF. 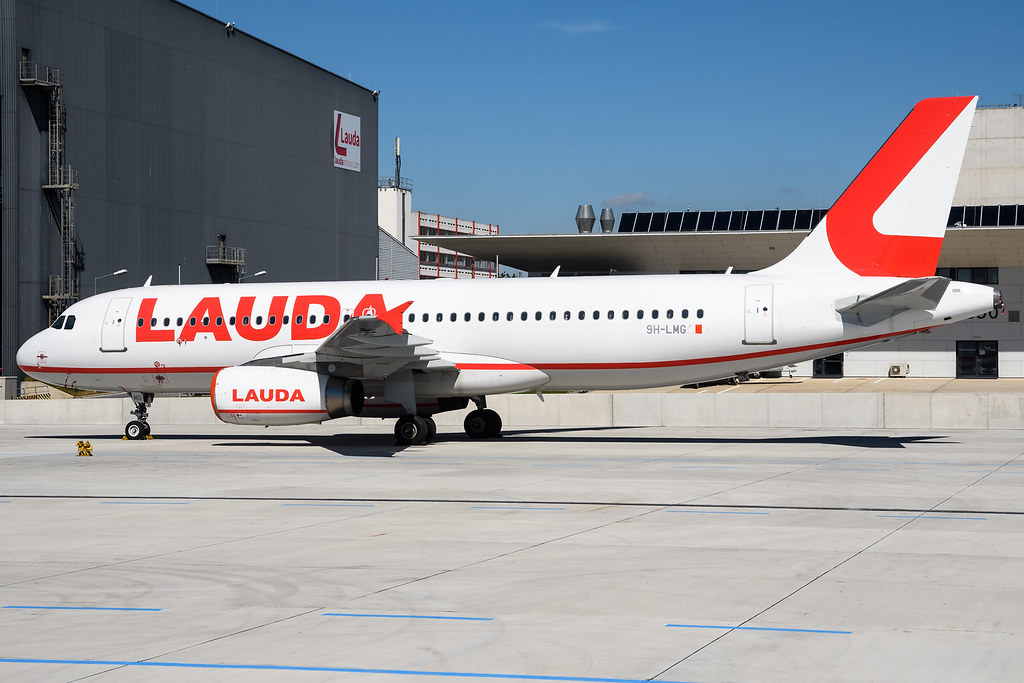 The new Ryanair offshoot based in Malta has launched with this Airbus A320, 9H-LMG. Only the registration is different from regular Laudamotion. 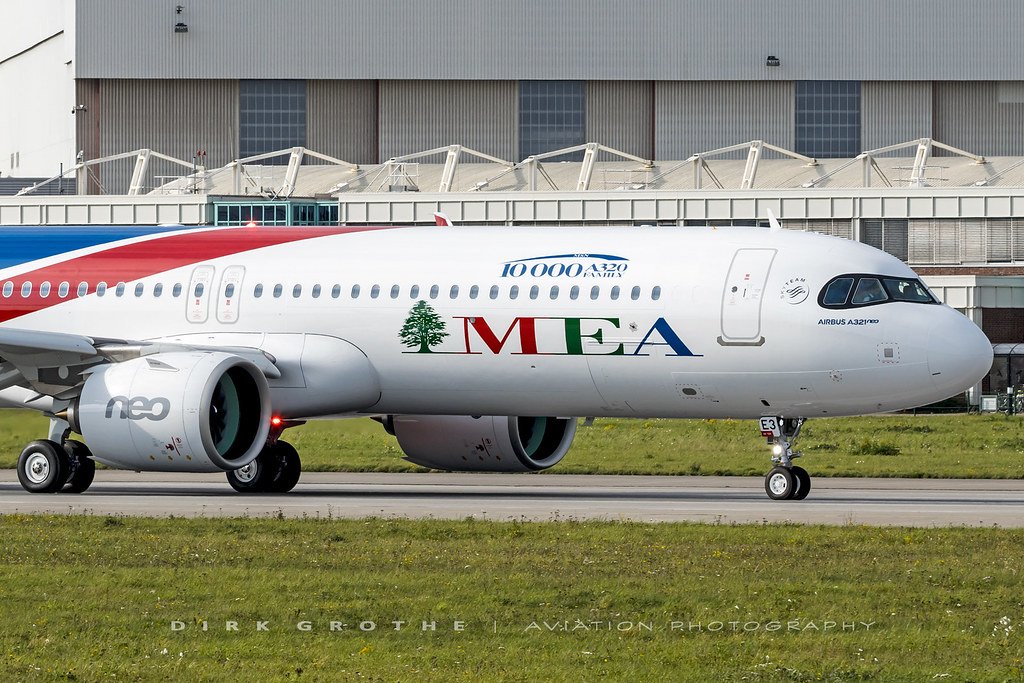 MEA Middle East Airlines has received its third Airbus A321neo, T7-ME3. It wears a sticker marking it as the 10,000th Airbus A320 family aircraft. 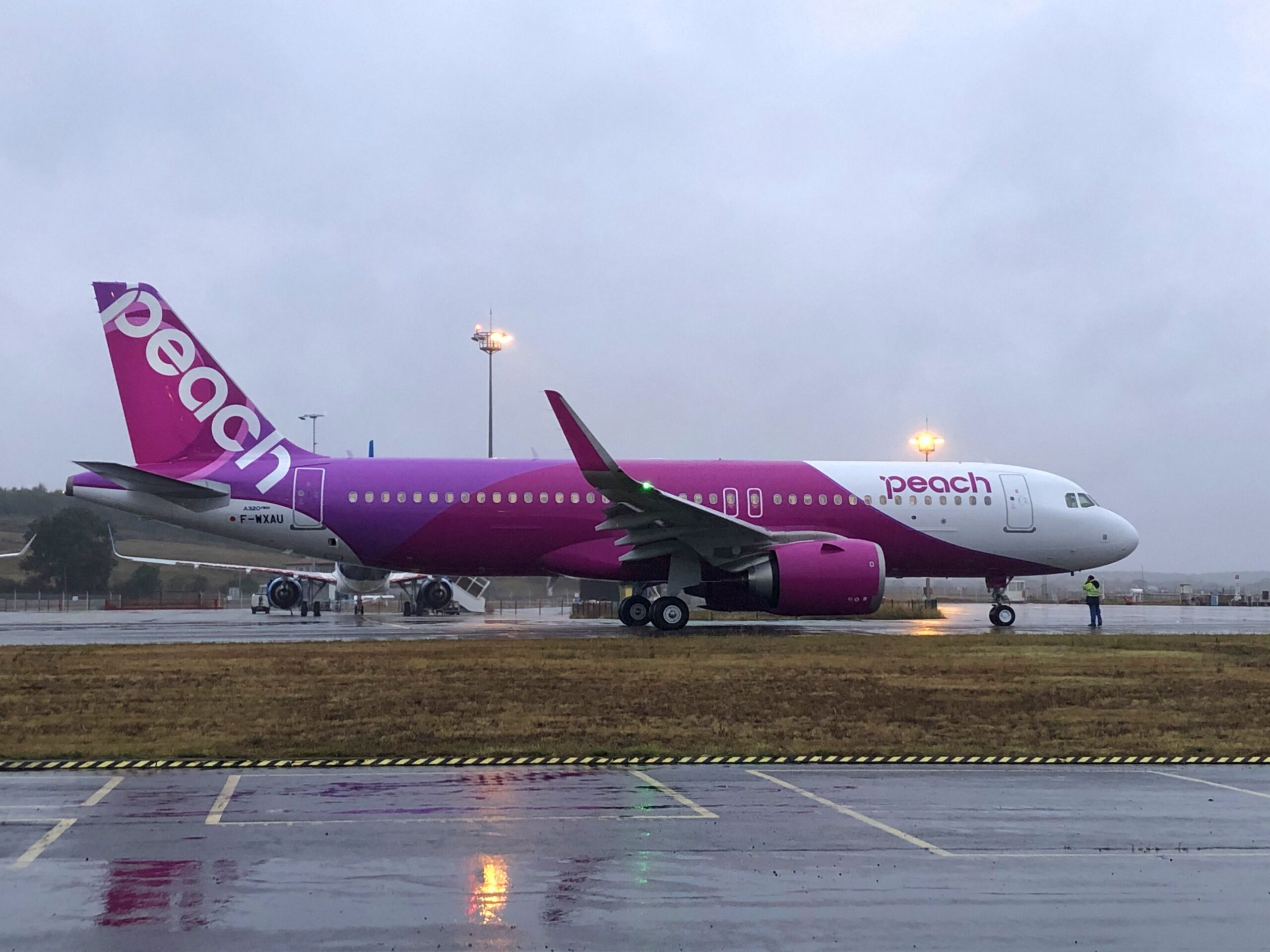 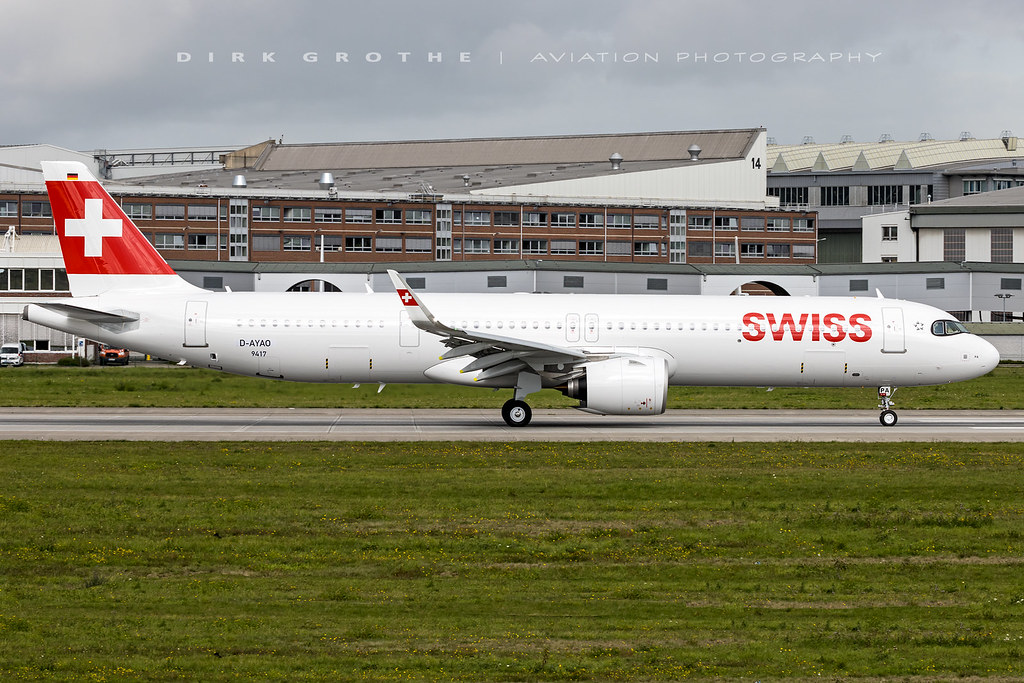 The first Airbus A321neo for Swiss Air Lines has now been delivered. It is HB-JPA. 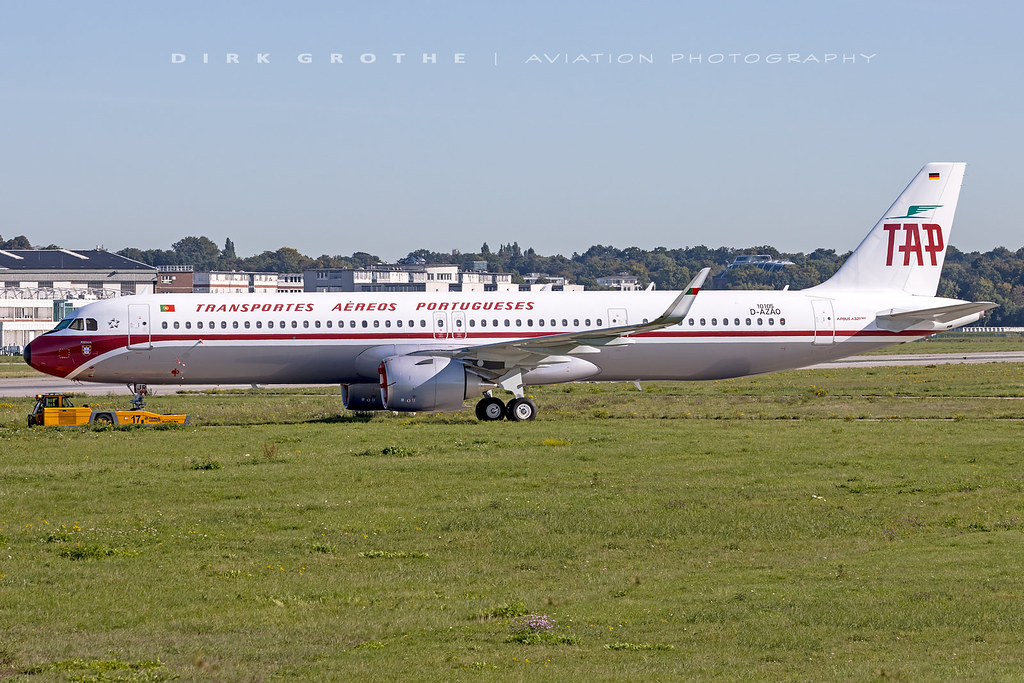 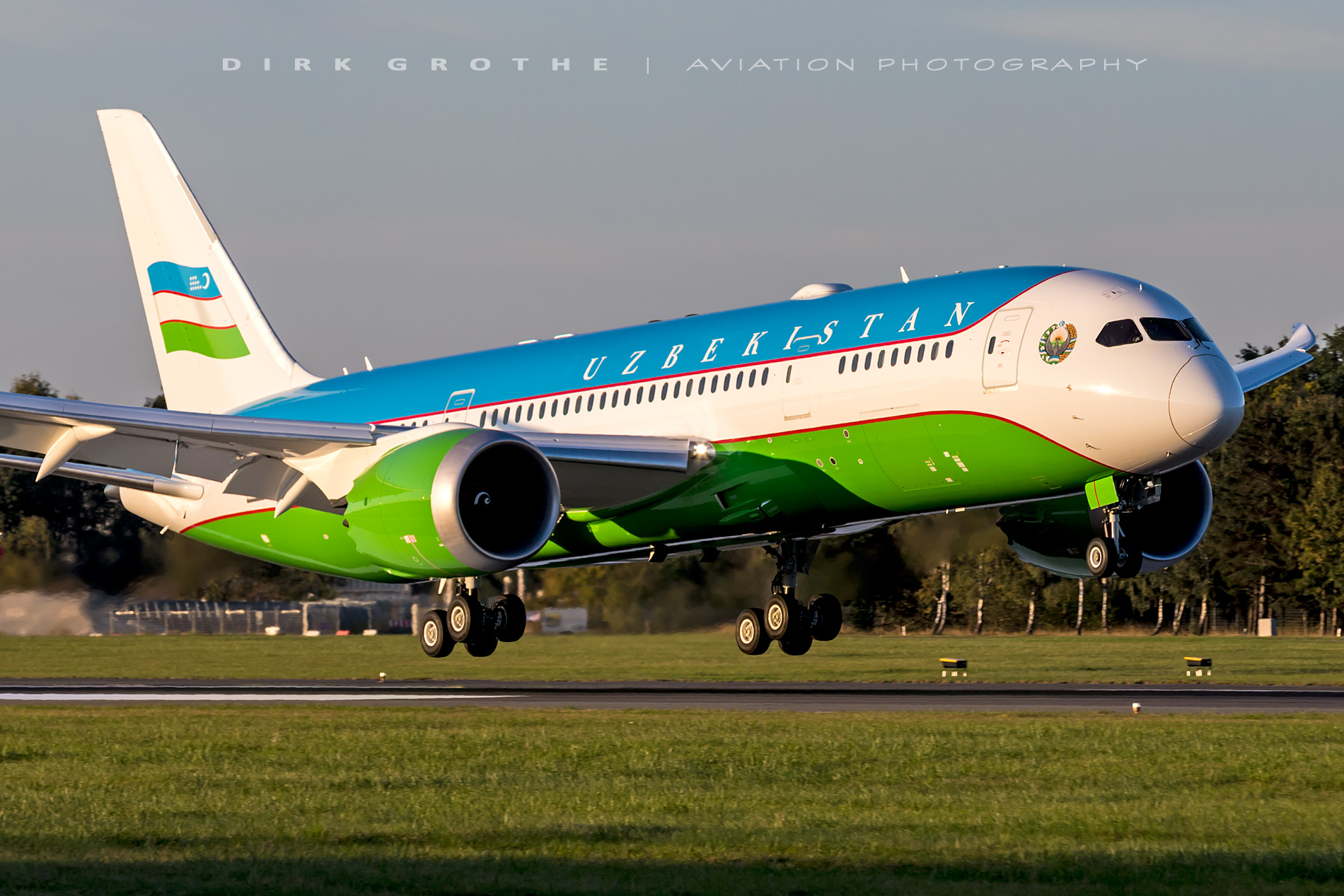 A smart new VIP Boeing 787 Dreamliner has been spotted wearing the Uzbekistan Government markings. It is registered UK001.

Thanks to Dirk Grothe Aviation Photography for many of the pictures on this page.