To mark its 40th anniversary, cargo operator ABX Air has painted one of its aircraft in a throwback retro livery.

Starting life as Airborne Express, the carrier changed its name in the early 2000s.

Now, Boeing 767-281(BDSF) N768AX, has been painted in the original Airborne Express livery from its early days to celebrate this milestone achievement.

N768AX is one of the earliest Boeing 767s acquired by ABX Air. The aircraft was converted to a freighter and given the original Airborne Express livery in 1998. ABX Air has operated the aircraft for over 31,200 flight hours and over 12,500 landing cycles during its years of service. 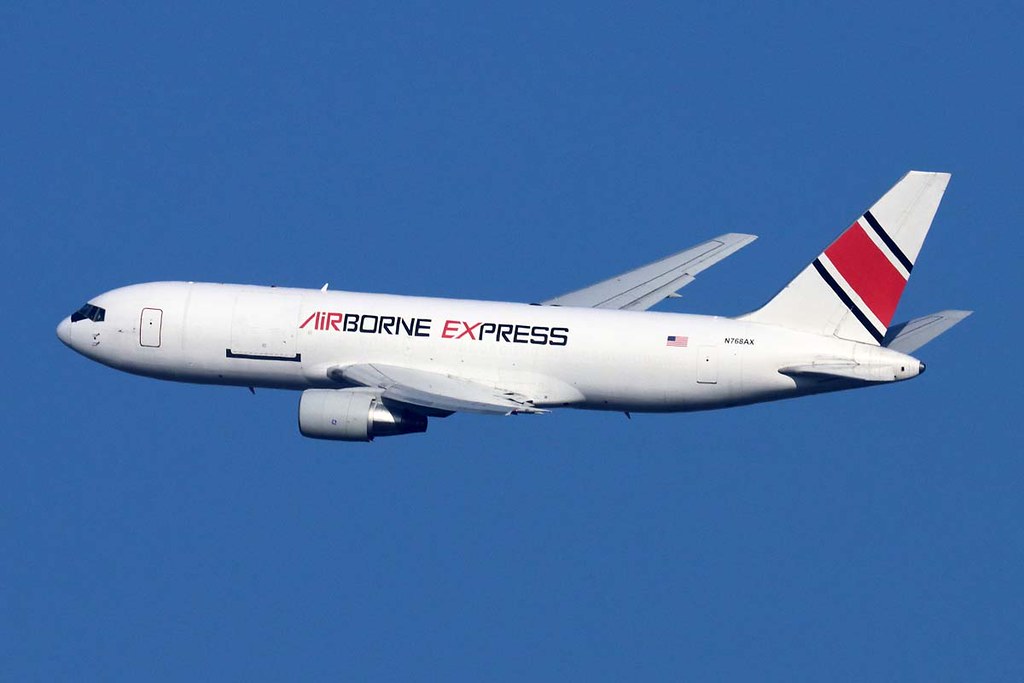 The livery took four days to install. On September 30, 2020, the aircraft made a special stop at the Wilmington Air Park to be the focal point of a celebration for the company’s 40th Anniversary before returning to revenue service in the ABX Air network. Employees were given a commemorative coin and cookies with an image of the Boeing 767 freighter.

“ABX Air is the culmination of 40 years of airline history that grew under the Airborne Express livery,” noted David Soaper, president of ABX Air. “We wanted to honor the customers and employees who were a part of our history, and we couldn’t think of a better way than the throwback livery.”