Story and photo by Ralph Olson

I always had an interest in aviation as a youngster growing up in the Maryland suburbs of Washington DC.  I remember seeing the Lockheed Constellations of TWA flying over my house on their way to and from Washington National Airport. That was the early 1960s.  One weekend day my parents took me to Washington National to pick up a family friend arriving from New York’s Idlewild.  Along with the Connies were Vickers Viscounts of Capital Airlines and a Lockheed Electra of National Airlines. That was my first close encounter with airliners and from that day forward I wanted to be around them as often as possible.

Later in the 1960s, my aunt and I along with two of my cousins took a very early morning trip to Baltimore Friendship Airport.  I had heard of this place, but everyone knew the real action was always at Washington National.  The terminal at Friendship was almost empty as dawn was approaching.  I liked to explore, so with my aunt’s permission I began to check this place out.  There were stairs on the sides of the middle concourse and seeing few windows on the lower level, I decided to see where the steps would take me.  I spotted some turnstiles which led to large doors and a long platform on the outside.  The sign above the doors read “Observation Deck.”  The charge to get through the turnstile was 25 cents.  Of course, I did not have a quarter and there were no dollar changers in existence at this time.  I asked a very nice airport employee if she had change for a dollar.  She did not have the change, but was kind enough to give me a quarter.  She had no idea what she started!! 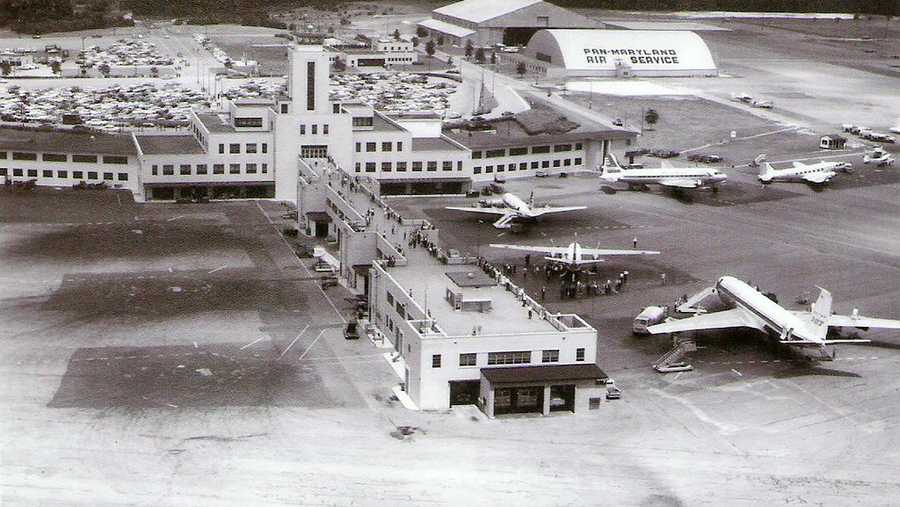 It was early February and very cold out on that platform, but I was well equipped and did not mind even with a rather gusty west wind.  I remember my aunt telling me that my uncle would be arriving from San Francisco on TWA.  He was coming home for a month long leave from his service with the Army during the Vietnam War. There were no planes parked close to the platform but I soon saw the lights of two aircraft on approach to Runway 28 off in the distance.  A Boeing 707 of TWA touched down and taxied past my position.  A second TWA 707 soon followed and I assumed my uncle had to be on one of them.  I reluctantly left the platform but vowed to return very soon, maybe on a warmer day.

When I got my driver license and first car, Friendship Airport became one of my favorite destinations.  I also had an interest in photography and thought I would combine this with my aviation itch.  I borrowed my dad’s second hand 35mm camera which he never used and took as many pictures as I could and I always made sure I had plenty of quarters with me. 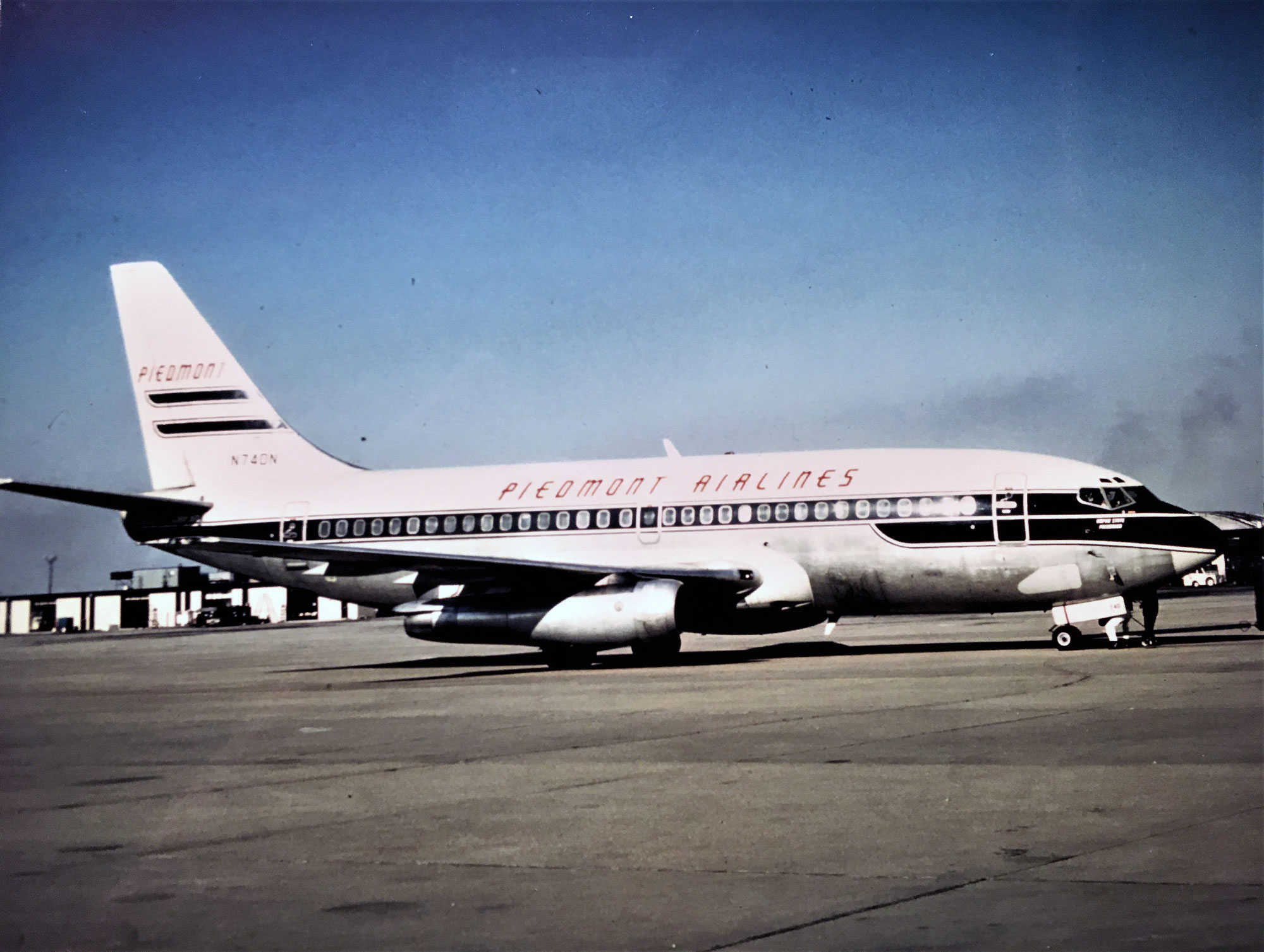 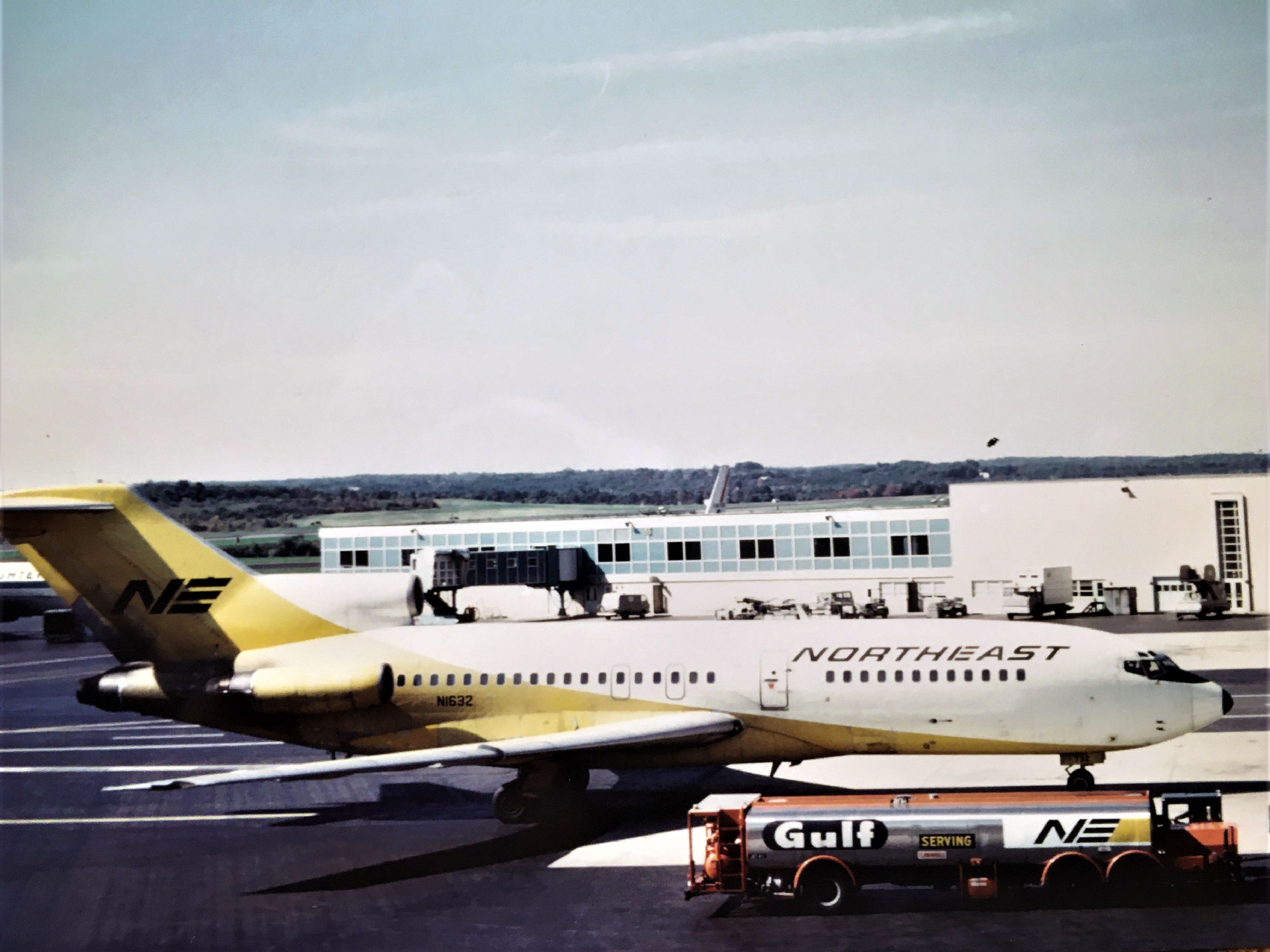 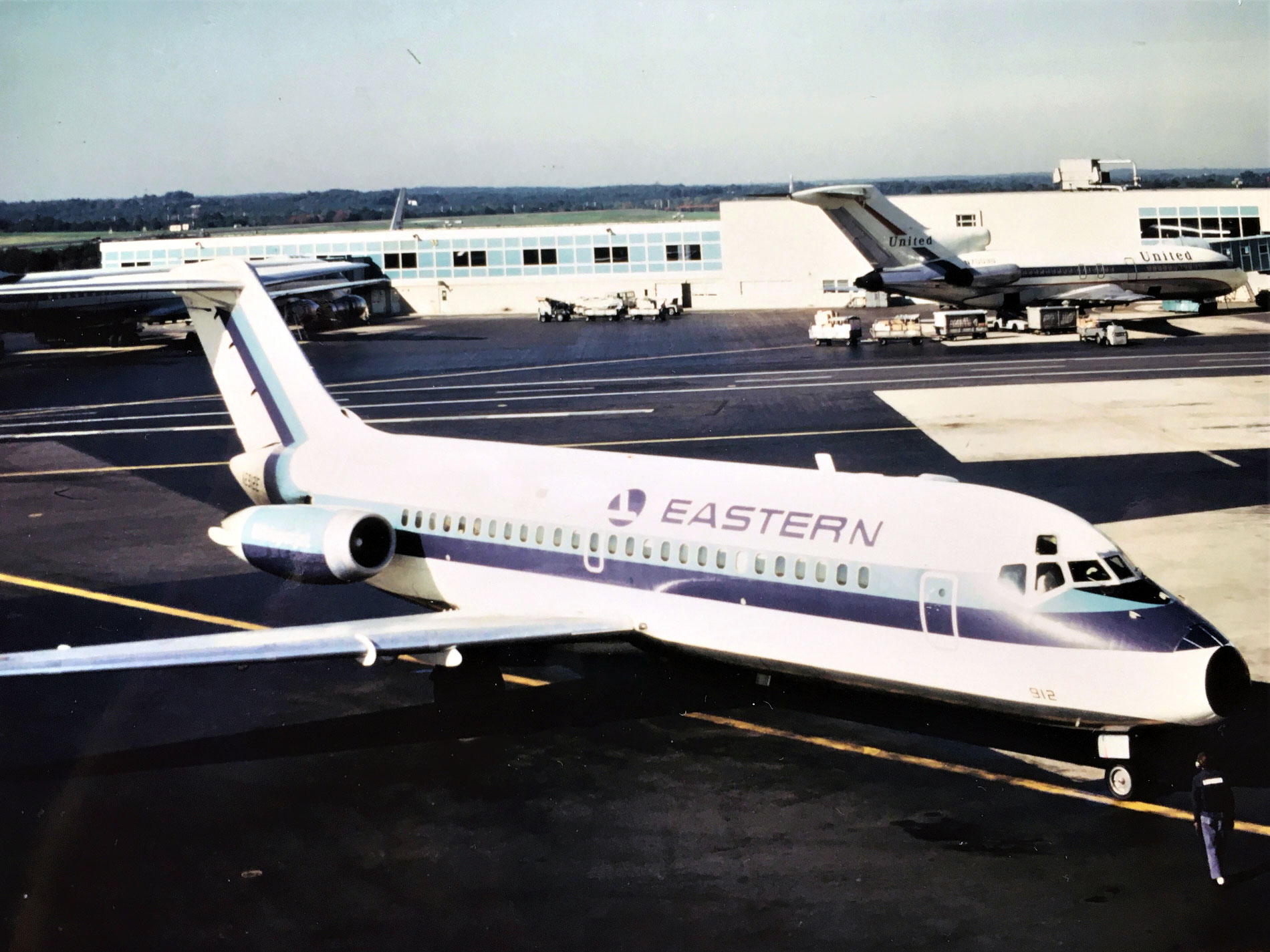 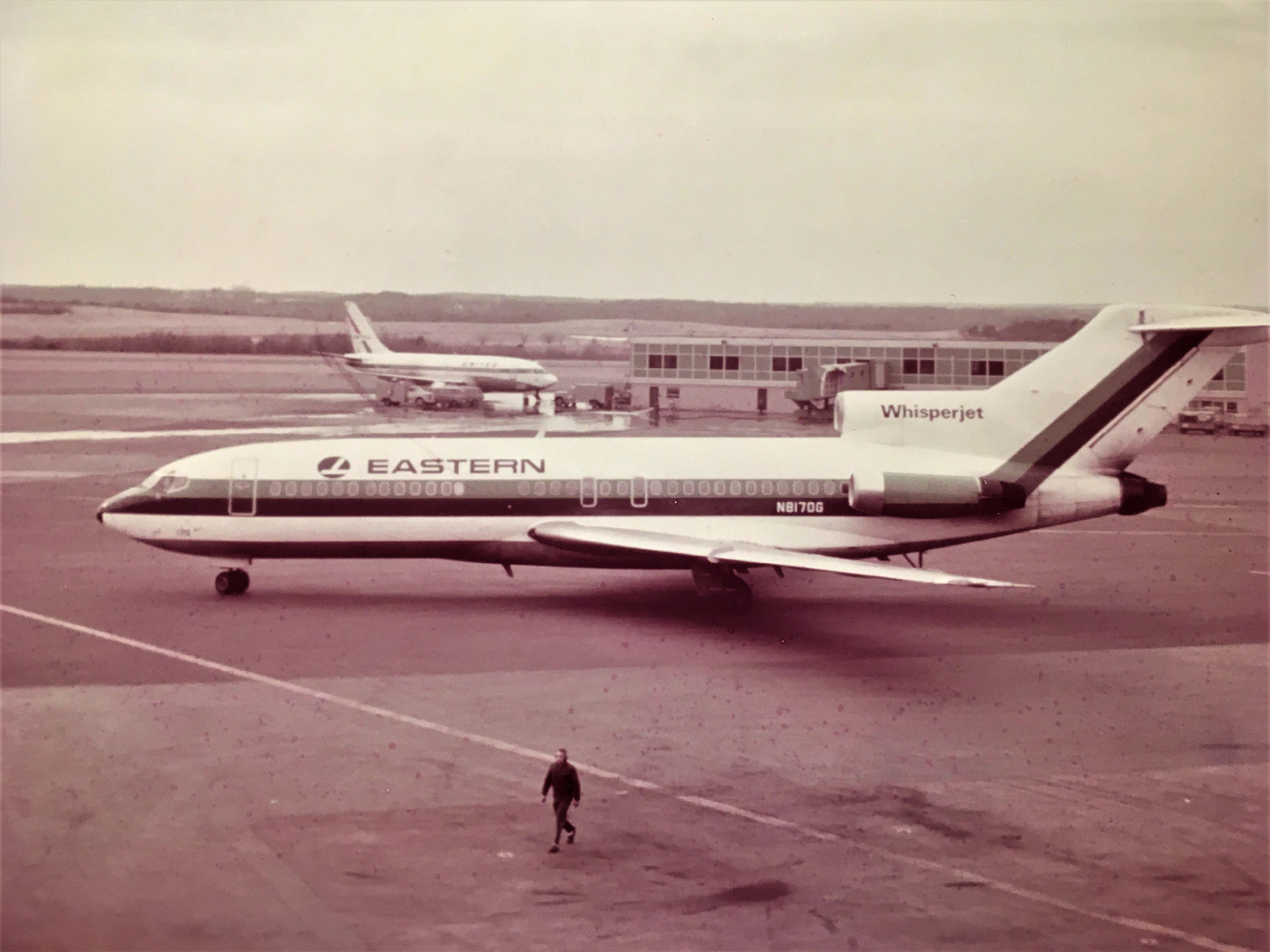 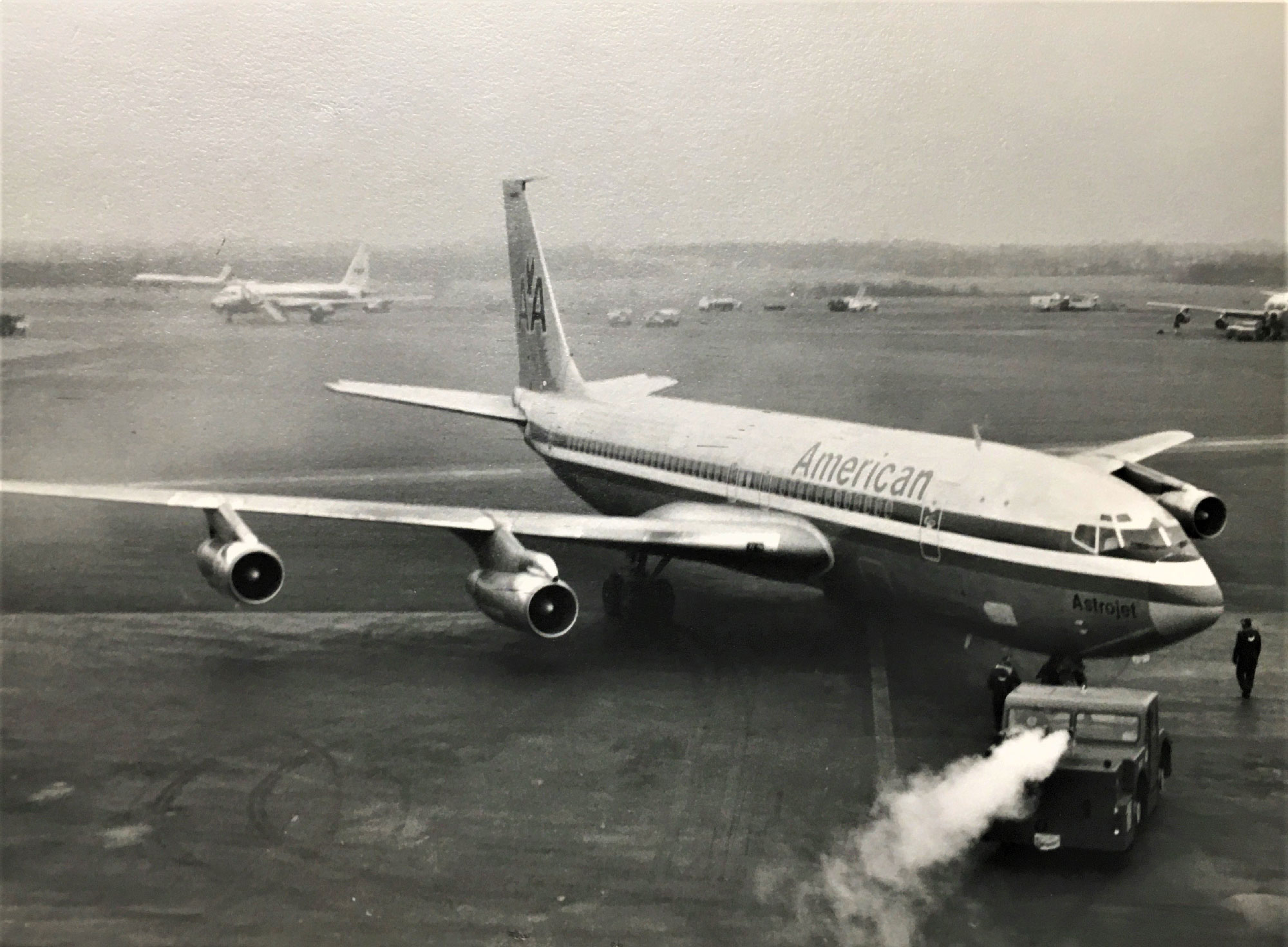 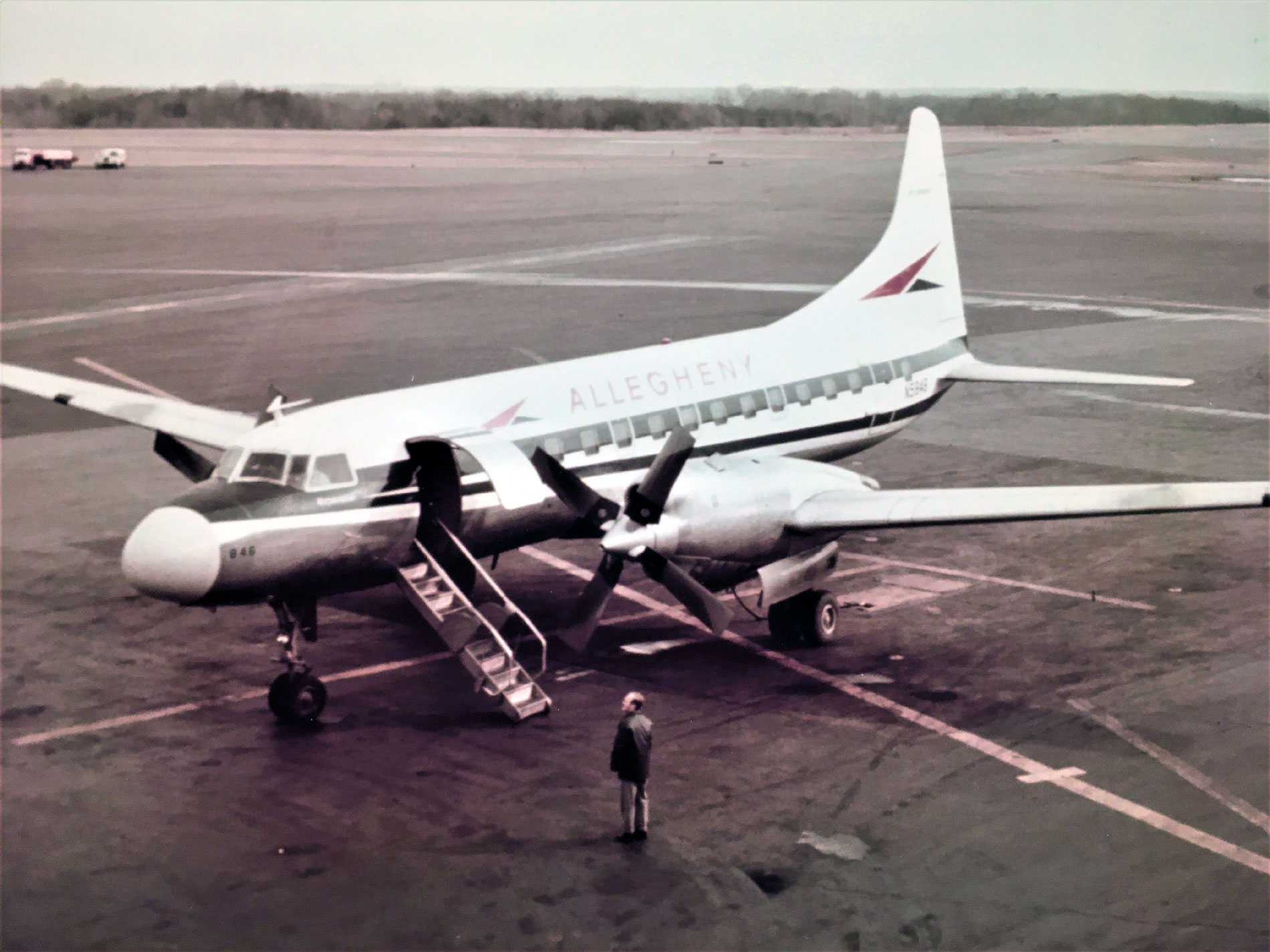 One of the best observation decks was at LHR Queens building, all those years ago, spent many happy hours there. AMS is pretty terrific and spent a while there a few years ago. At Innsbruck you can have a snack meal on the balcony as aircraft are almost within touching distance.
As a teenage schoolboy, remember well being on the obs. deck at Belfast Aldergrove airport, and you could just about look into the cockpit of the BEA Vanguard from there and watch them go through their checks and engine start…those mighty RR Tynes!
Gibraltar has a small obs deck with great views of the ramp and the magnificent Rock !