Faro Airport is the 3rd largest airport in Portugal and the main gateway to the popular Algarve region of the country.

The airport opened in 1965 when the Algarve first started attracting tourists to the region and today handles around 9 million passengers a year.

As a high proportion of passengers flying through Faro are tourists looking for some sun and relaxation , the summer season is by far the busiest time for the airport and the terminal building is being renovated to accommodate more passengers in the future.

The region is still popular outside of the holiday season and several airlines offer scheduled flights including Ryanair who set up a base at Faro in 2010.

Currently Faro has 22 parking stands, 16 of which are remote and in summer months it is not unusual to see most of these taken. 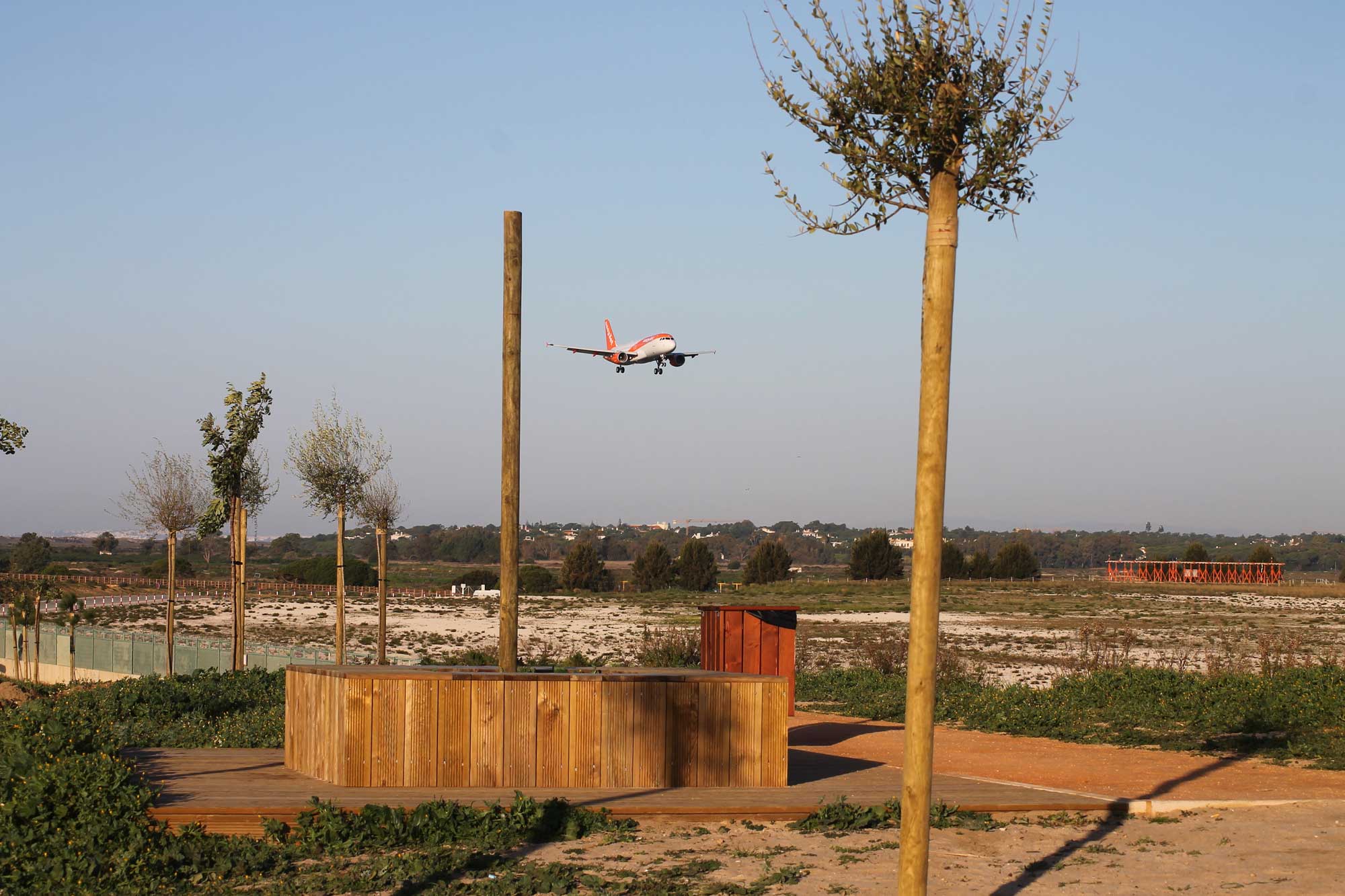 The airport used to have an open air terrace above the terminal building offering great views of the whole airport but additional building work saw this close several years ago.

Enthusiasts and locals have used a hill towards the South West corner of the airport for a number of years and in recent years a small seating area and litter bin has been provided.

The spot is directly in front of the threshold of runway 10 and all aircraft can easily be seen and photographed from this position. 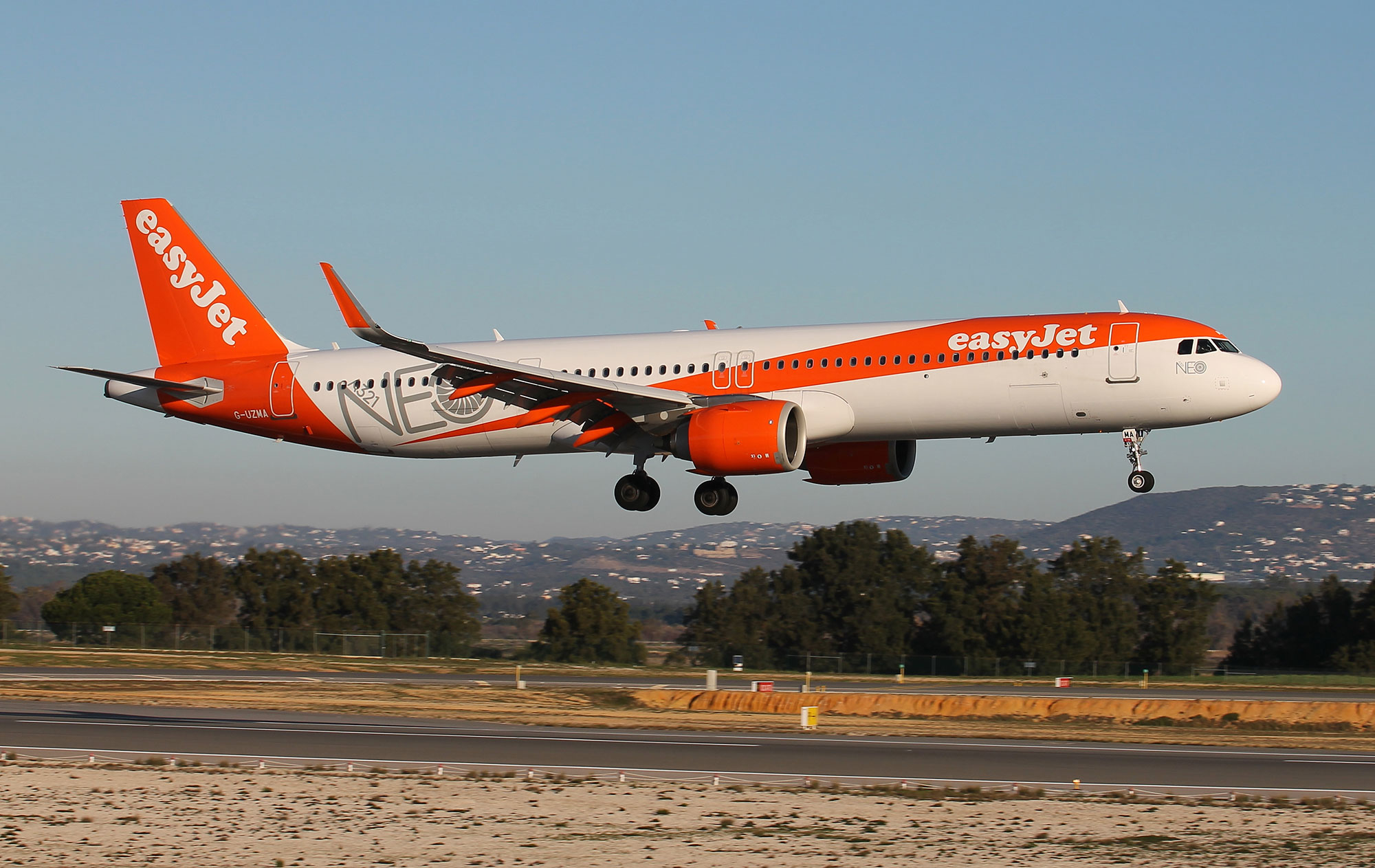 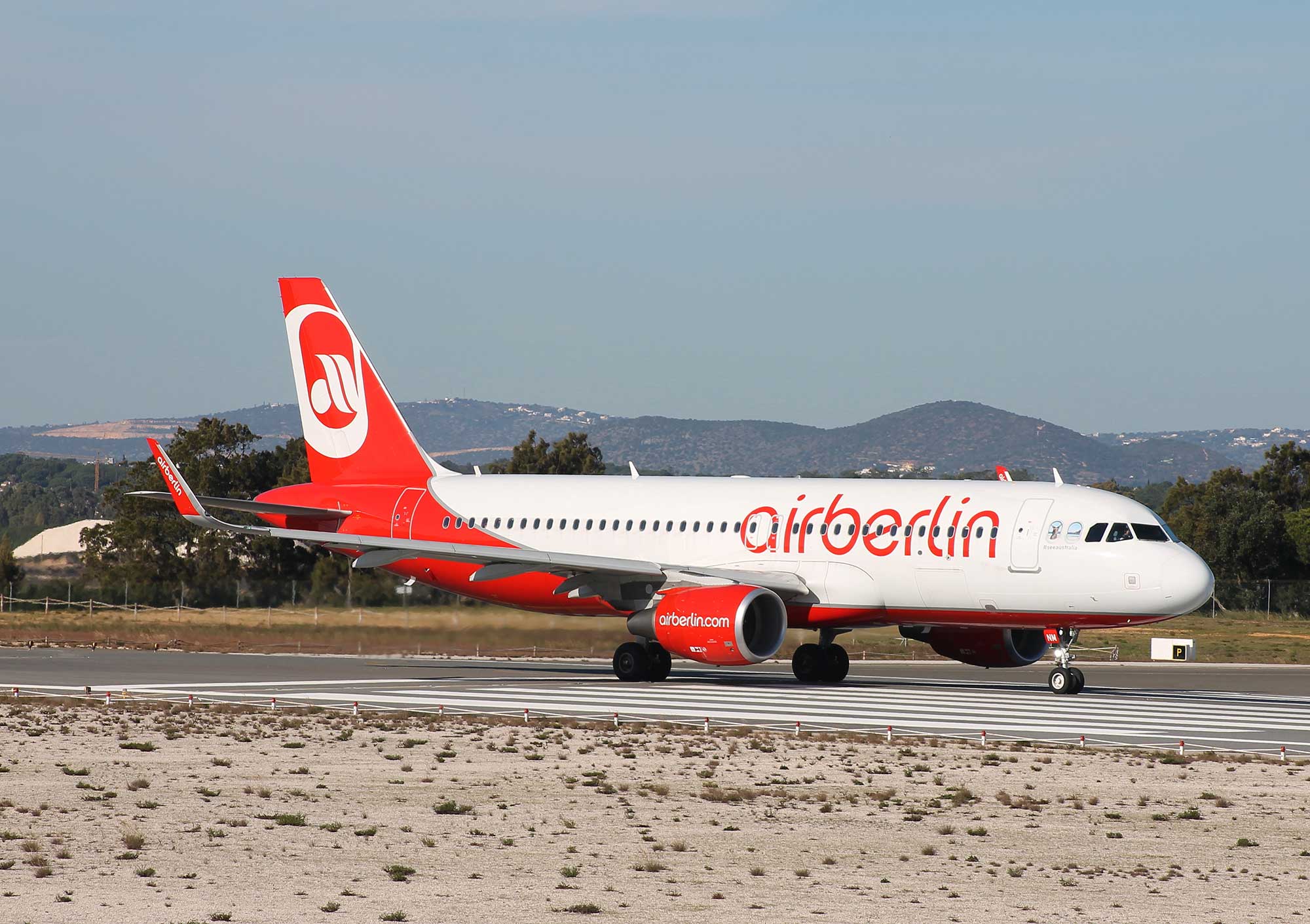 When aircraft are landing from the west, an A320 or 737 sized aircraft can be photographed at 100mm approximately. Any aircraft taking off will taxi and turn onto runway directly in front of you. The seating area is situated up a small hill and is raised above the security fence.  The whole airport can be seen from here meaning no movements will be missed. 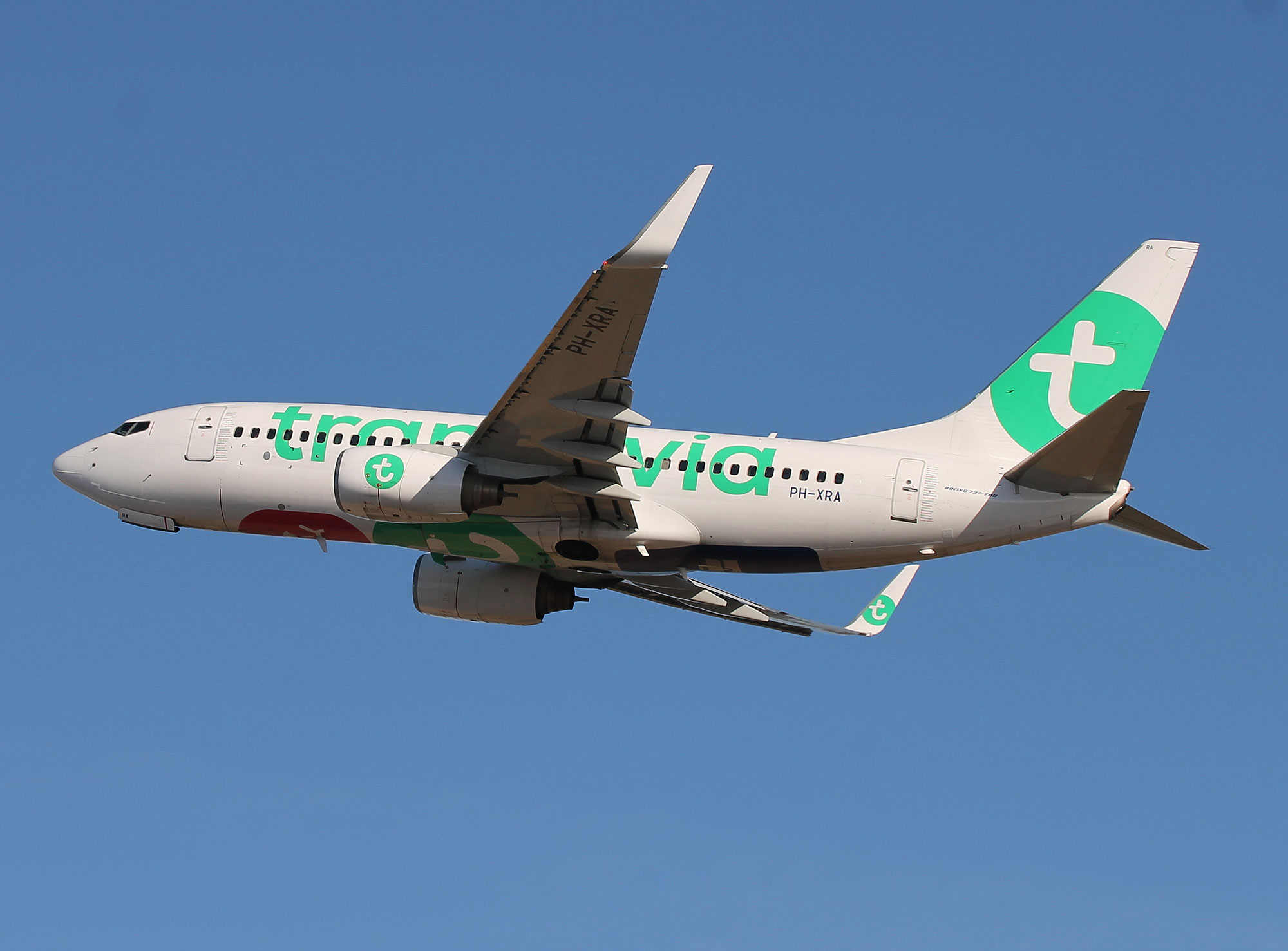 When aircraft are landing from the east they will complete their landing cycle and turn off in front of you. Rotation shots of aircraft taking off can be taken although any aircraft using shorter runway may be a little too high for decent image.

The sun is behind you for most of the day so photographers will find they are able to get some excellent images.

To reach the spot, turn left at the roundabout directly outside the airport terminal and follow the signs for Praia do Faro. Road is named Estrada Praia de Faro. After around a mile or so, the road bends round and just after you pass the runway lights take a left turn at a small roundabout into a car park and the seating area is just a short walk up the small hill.

It is worth noting that currently the spot does not offer any shade or amenities.  The cark park is also a popular place for those with motorhomes to park up.

On the other side of the road is the beautiful Ria Formosa Natural Park – a unique area of lagoon and barrier islands.  This is popular with walkers and bird watchers but can also provide good shots of aircraft on short finals for runway 10. 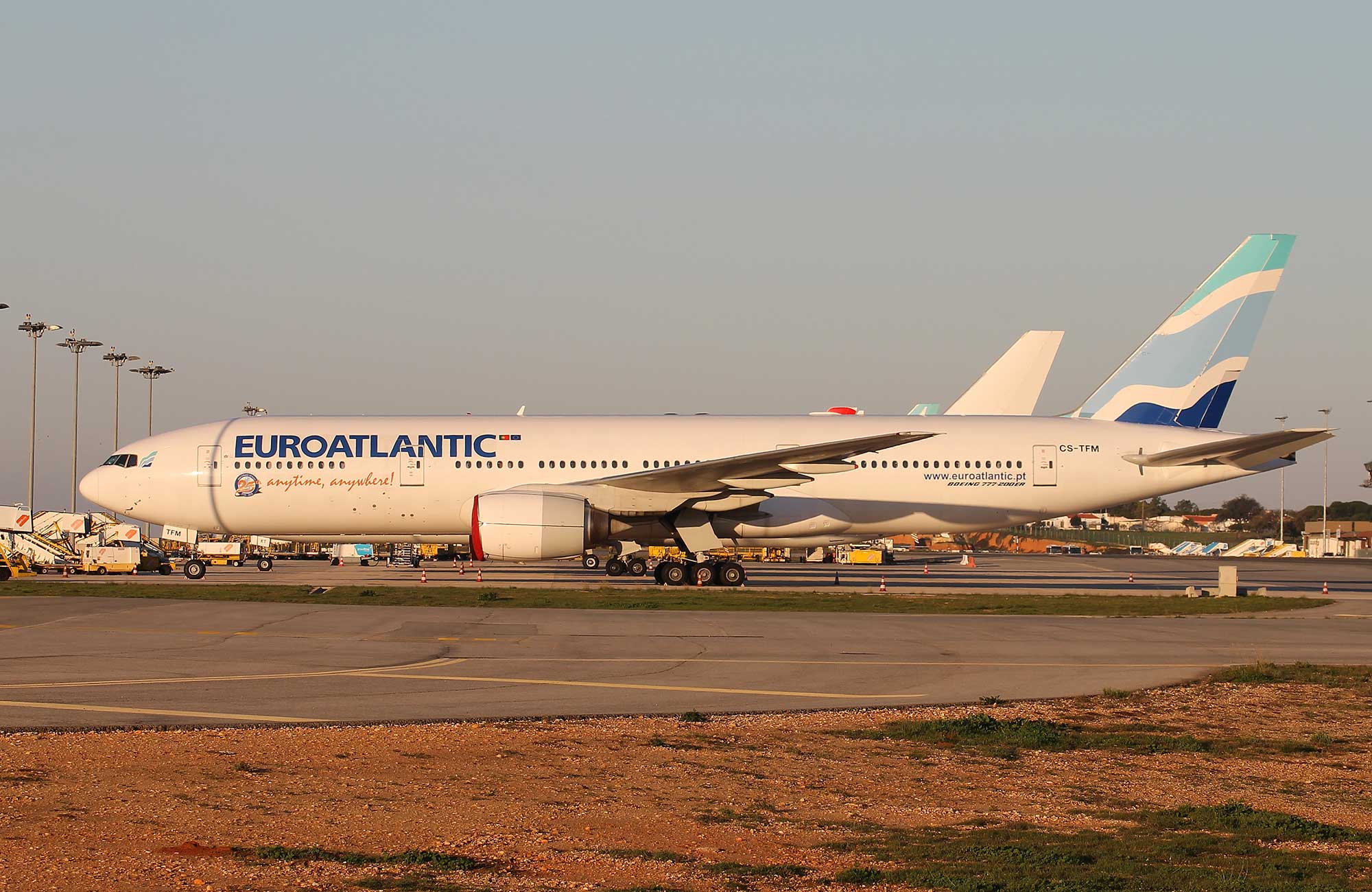 To the east of the airport, with a car, it is possible to obtain good landing shots and also some shots through the fence by taking the road to the right off the main airport roundabout named Avenue Nelson Mandela and then at the end of the road taking another right turn onto Rue Prof de Egas Moniz. This will take you to the back of some of the car rental facilities and a small road leads down the perimeter fence to a few area’s where car could be parked up safely and aircraft can be observed and photographed if landing over Faro town and shots possible through the fence also.

For those without a car, a bus service operates to Praia de Faro from Albufeira and also from the airport building although a walk of 10 – 15 minutes would be needed from the beach bus stop back along the road over the lagoon. 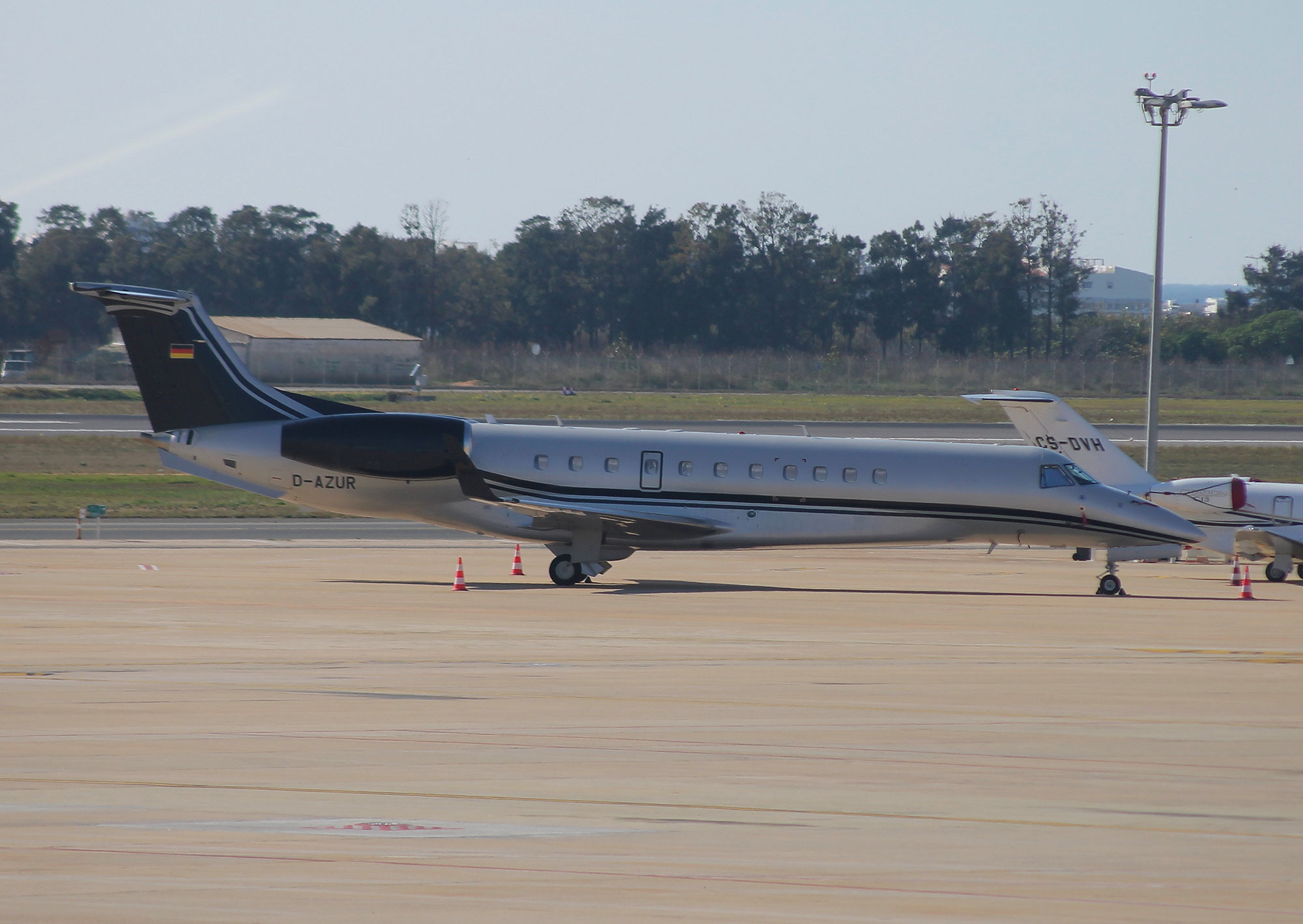 For those flying in and out of Faro, unfortunately the views from the terminal are not very good. For those departures from one of the gates with an air bridge then once you have taken the escalator to the first floor and presented your boarding pass, the holding area prior to boarding offers good views of the apron and runway through glass and photography is possible.

Airlines to be Seen 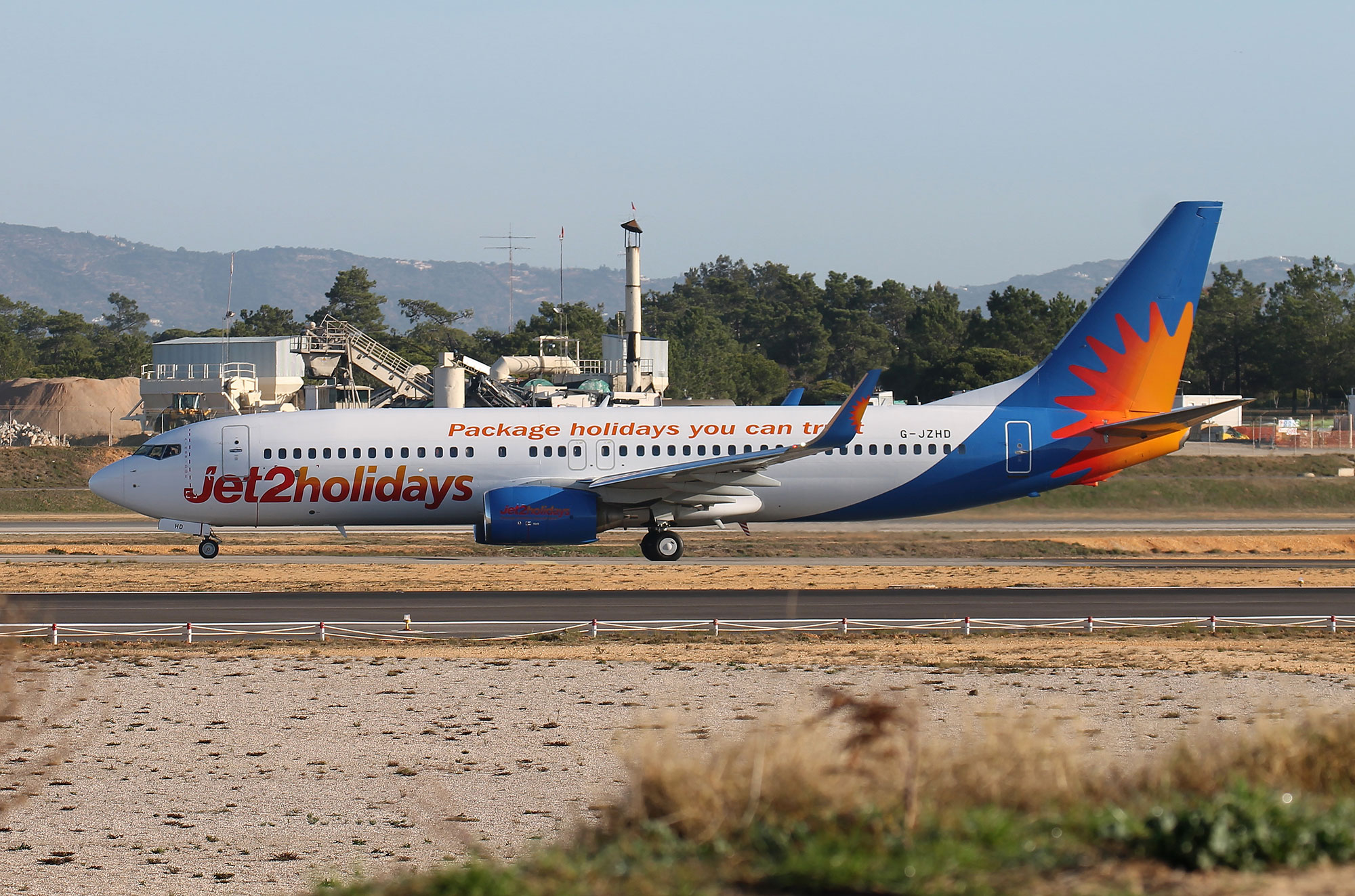 In the summer season the airport attracts lots of European charter airlines including Enter Air, Corendon Airlines, ChAir, JetTime, Smart Wings, Volotea and even has charters to Canada operated by Air Transat.

The airport also often attracts a variety of business jets bringing in the rich and famous to either their holiday homes in the luxury resort of Quinta da Lago or sometimes DJ’s to the Algarves largest nightclubs. 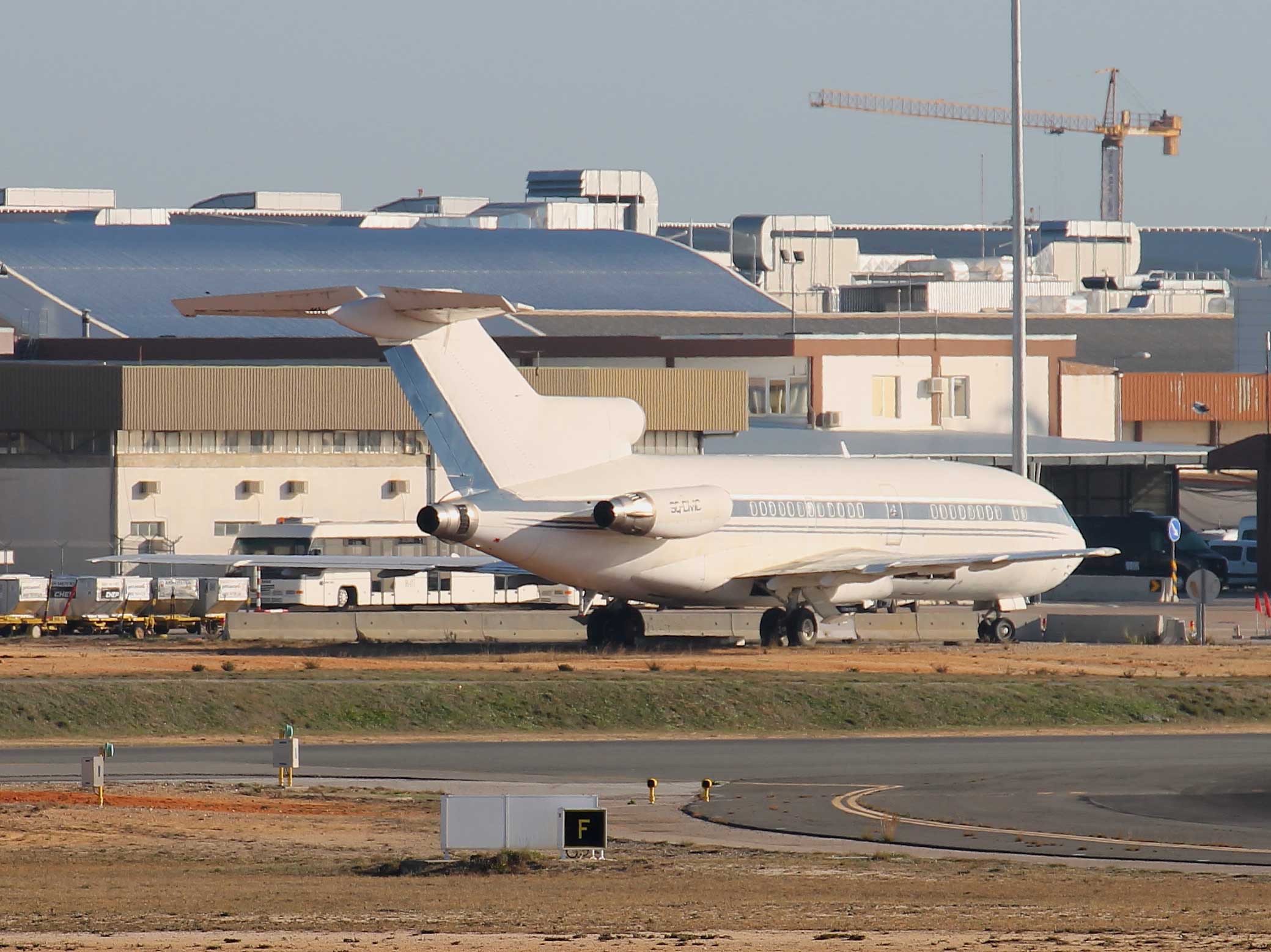 9Q-CMC in long-term storage at Faro.

One other aircraft of interest is Boeing 727 9Q-CMC.  The aircraft was previously owned by the Vice President of the Democratic Republic of Congo but was impounded at Faro at the order of the International Criminal Court of the Hague in 2007 and has been at Faro ever since!

The updated, 3rd edition of Airport Spotting Guides Europe is out now!

This book details where to spot at hundreds of airports across all European countries, from major hubs to smaller regional airports and storage airports. Includes spotting hotels and aviation museums.