Today marked the final flight for the Boeing 747 in Qantas service.

Shortly after departing the aircraft flew a flypast of downtown Sydney, and the preserved 747 VH-OJA at the HARS museum.

It then drew a flying kangaroo – the symbol of Qantas – in the skies off the east coast of Australia, which viewers of flight tracking websites like Flightradar24 would have noticed.

The aircraft was carrying a full complement of cargo in its hold bound for the USA, but no passengers were carried.

Following its arrival in Los Angeles, VH-OEJ will continue on to Mojave for storage and likely part-out. 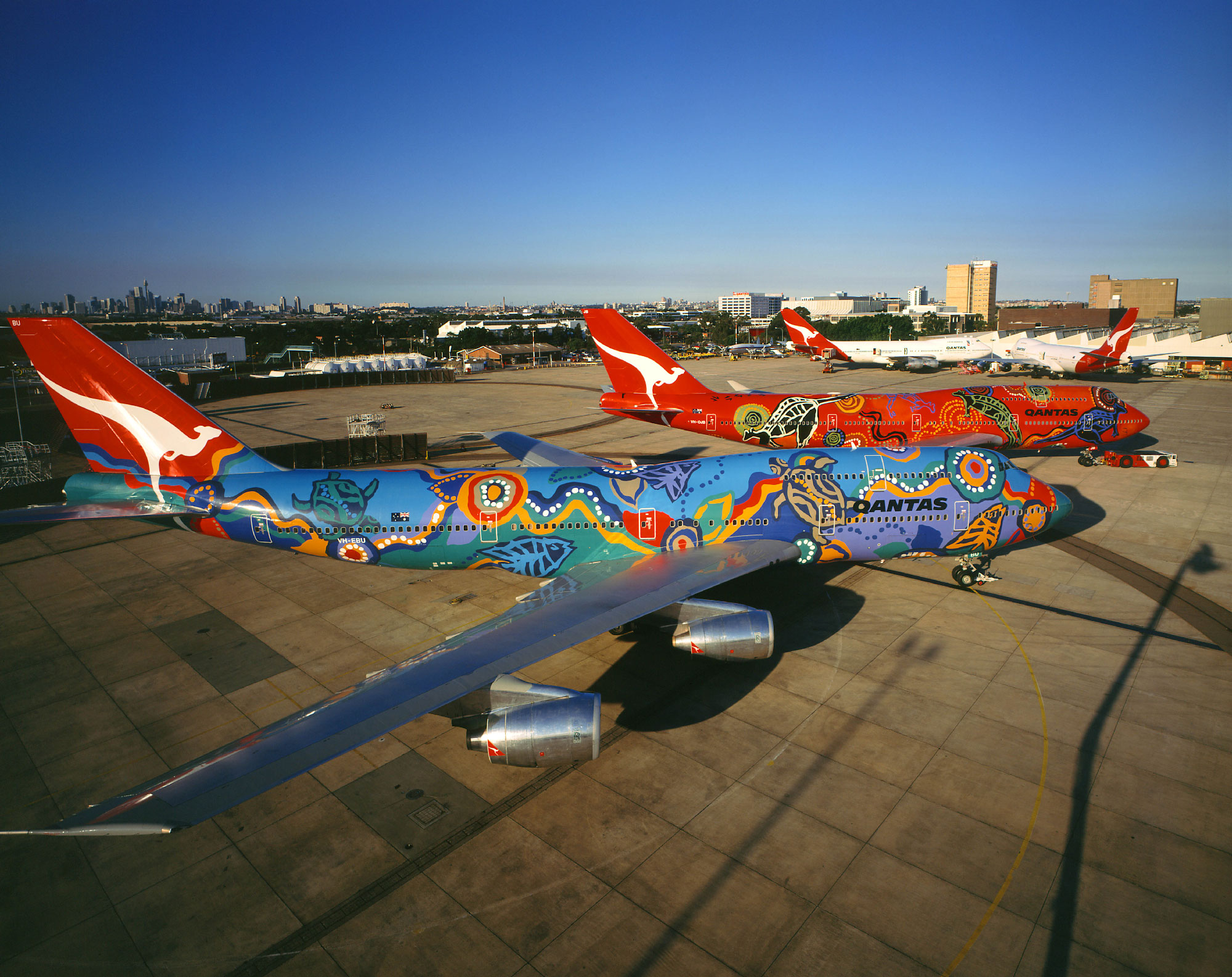 Qantas 747s were at the forefront of a number of important milestones for the airline, including the first Business Class cabin of any airline in the world. Their size, range and incredible reliability meant they were used for numerous rescue missions: flying a record 674 passengers out of Darwin in the aftermath of Cyclone Tracy; evacuating Australians out of Cairo during political unrest in 2011 and flying medical supplies in and tourists home from the Maldives and Sri Lanka following the Boxing Day Tsunami in December 2004.

The last rescue missions the 747 flew for Qantas were to bring hundreds of stranded Australians home from the COVID-19 epicentre of Wuhan in February this year.

Qantas brought forward the scheduled retirement of the fleet by six months after the COVID-19 pandemic decimated international travel globally. 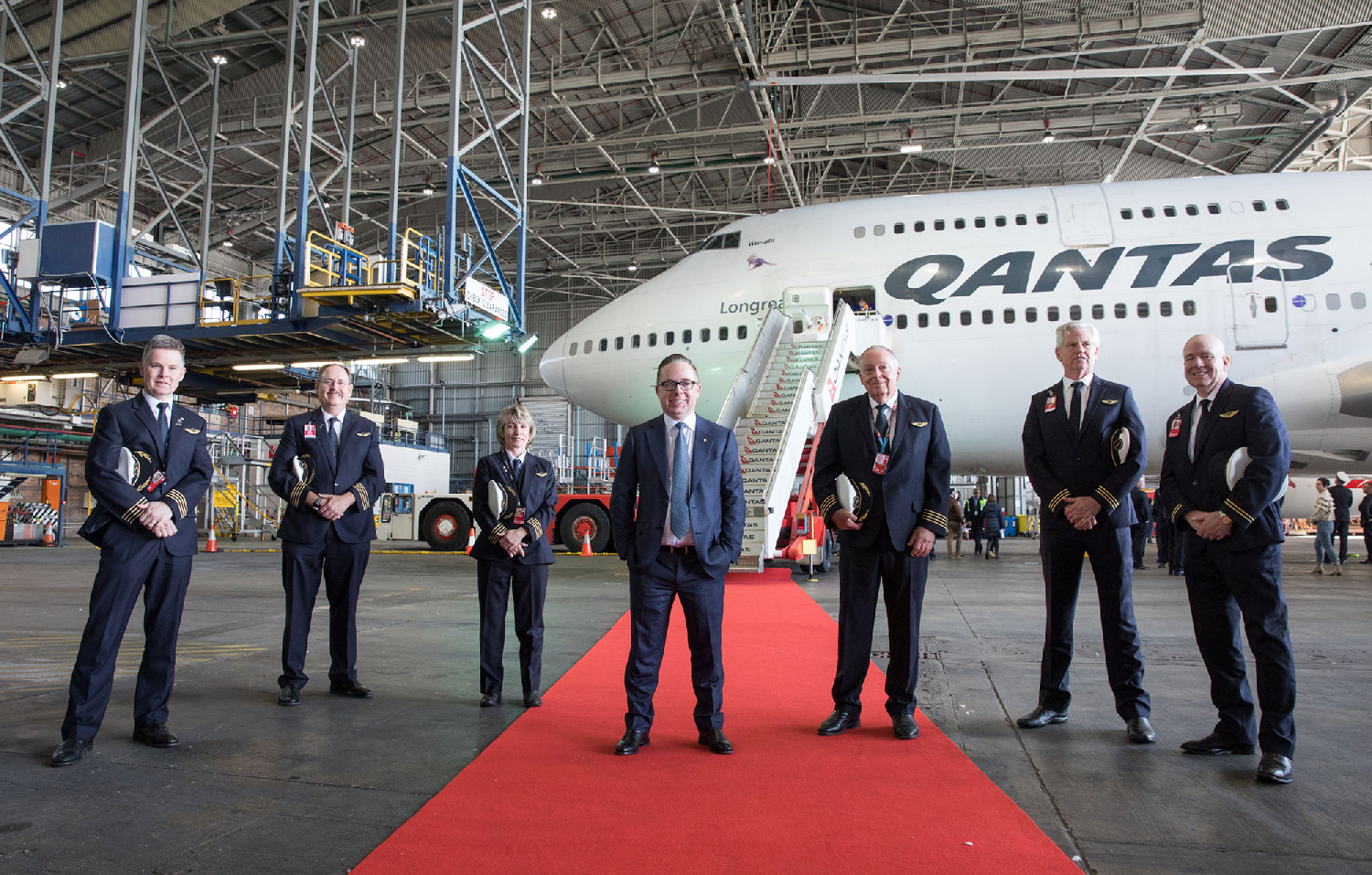 Qantas Group CEO Alan Joyce said the 747 changed the face of Australian aviation and ushered in a new era of lower fares and non-stop flights.

“It’s hard to overstate the impact that the 747 had on aviation and a country as far away as Australia. It replaced the 707, which was a huge leap forward in itself but didn’t have the sheer size and scale to lower airfares the way the 747 did. That put international travel within reach of the average Australian and people jumped at the opportunity,” Mr Joyce said. 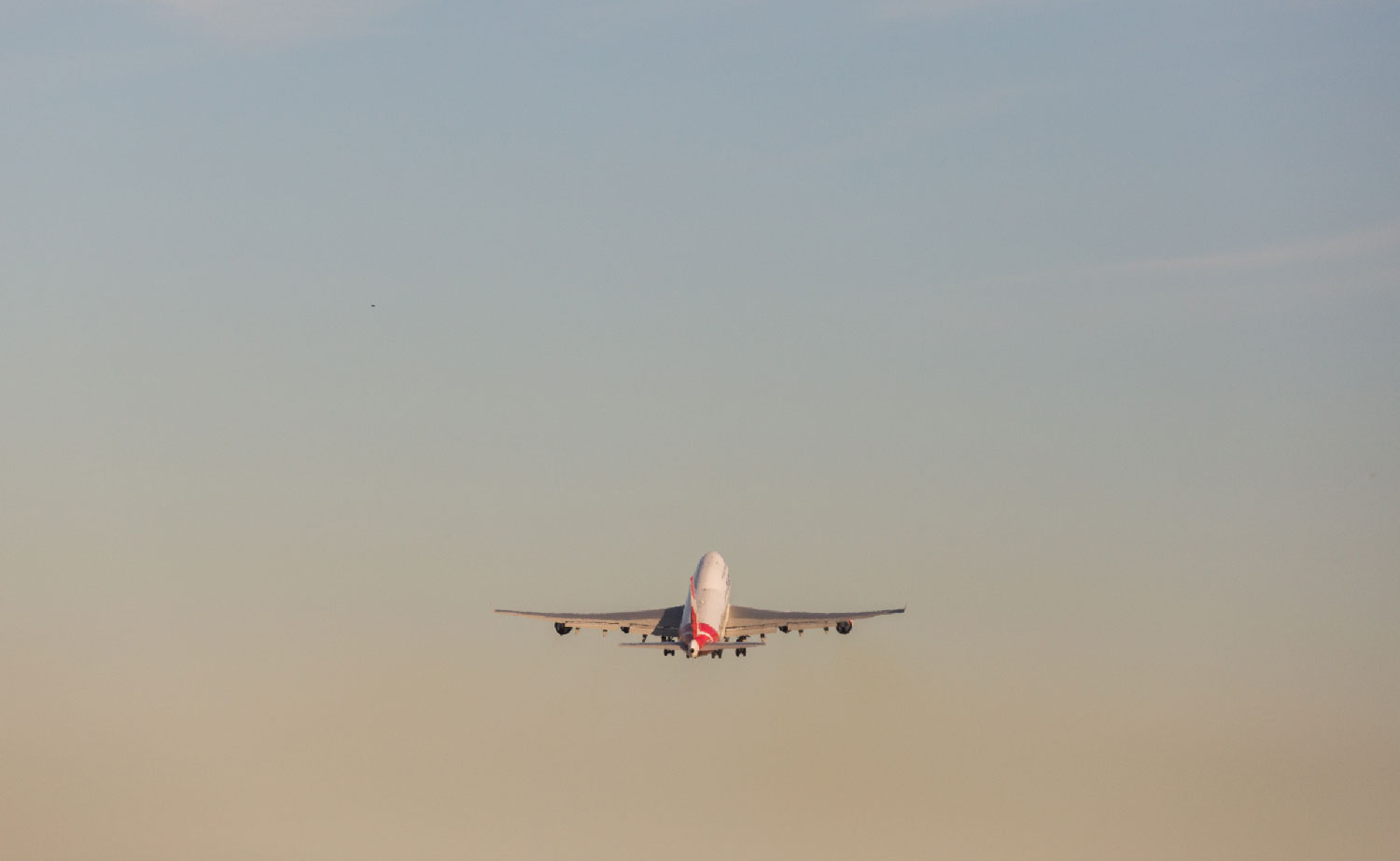 VH-OEJ departs Sydney on its final service for Qantas.

“This aircraft was well ahead of its time and extremely capable. Engineers and cabin crew loved working on them and pilots loved flying them. So did passengers. They have carved out a very special place in aviation history and I know they’ll be greatly missed by a lot of people, including me.

“Time has overtaken the 747 and we now have a much more fuel efficient aircraft with even better range in our fleet, such as the 787 Dreamliner that we use on Perth-London and hopefully before too long, the Airbus A350 for our Project Sunrise flights non-stop to New York and London,” added Mr Joyce.

[…] airline performed a few fly-bys of Australian cities, and the final flight itself too cargo to Los Angeles before continuing on to the Mojave desert for storage and […]