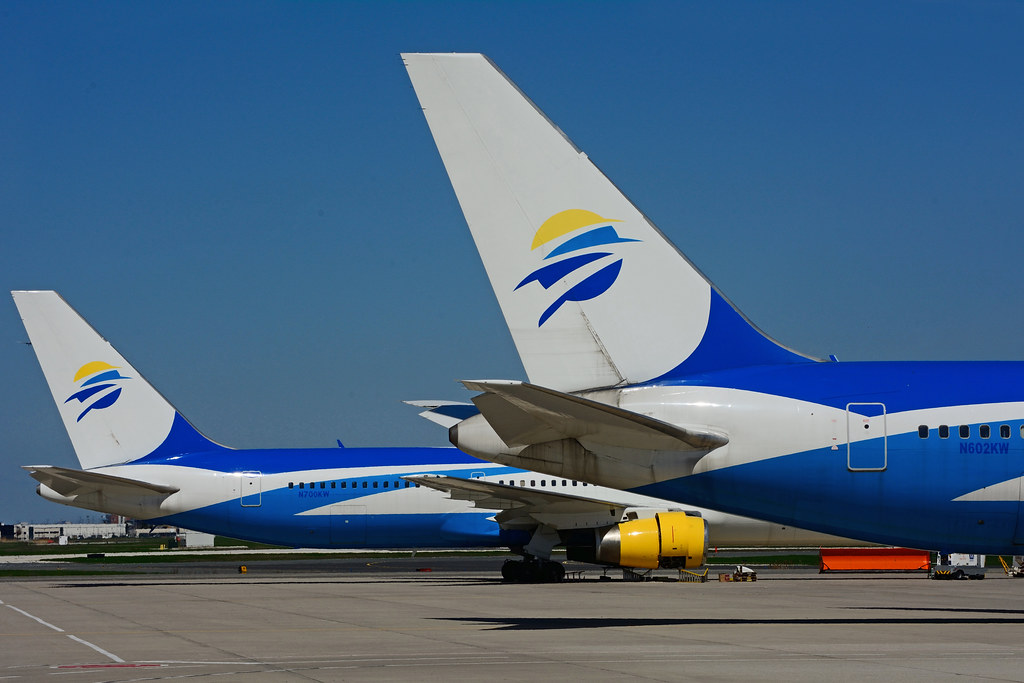 Following a successful bankruptcy restructuring in 2018, the new Eastern Airlines is once again flying and has been spotted operating (now rare) Boeing 767-200ER aircraft.

The original Eastern Air Lines is one of aviation’s great lost carriers, and one of the airlines of the USA missed by most. It operated from 1926 to 1991.

The new Eastern Airlines (https://goeasternair.com/) was founded as Dynamic Airways, operating charters. It acquired the intellectual property of the previous Eastern Air Lines startup carrier which began operations in 2015 but folded in 2017.

Now aircraft are flown on behalf of carriers like Sunwing Airlines, as well as its own scheduled services from New York JFK to the Caribbean, Latin and South America.

Spotters in Europe have also recently seen some of Eastern’s aircraft operating repatriation flights following the demise of Thomas Cook in September 2019. 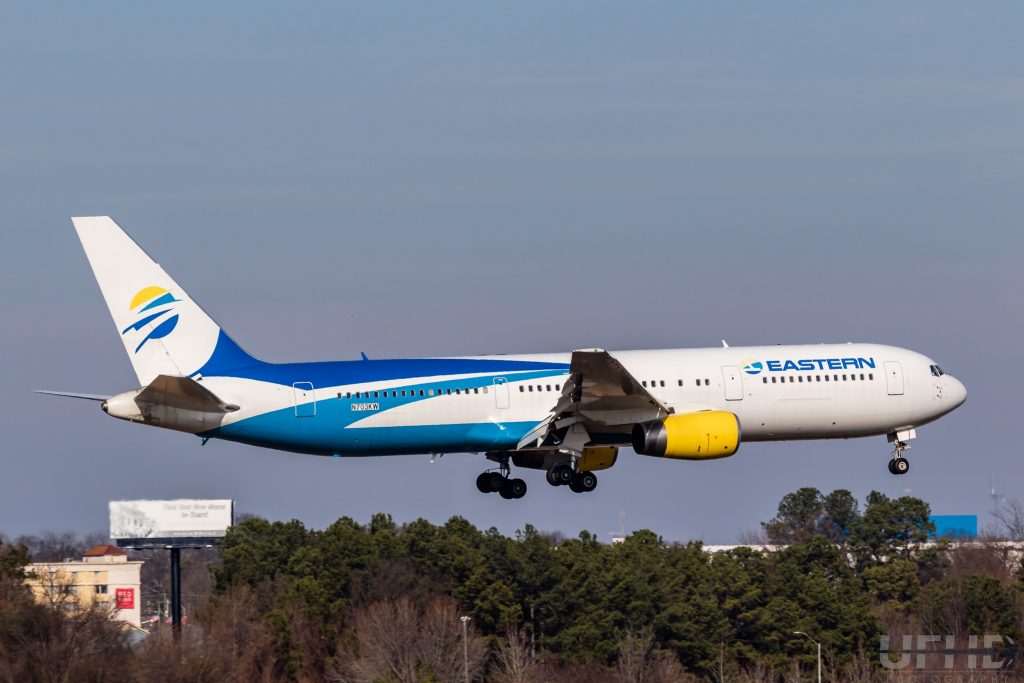 The airline has a fleet of 8 Boeing 767-200ER/300ER aircraft at the time of writing. They all wear a livery based on that of the previous (and even the second) incarnation of Eastern Air Lines.