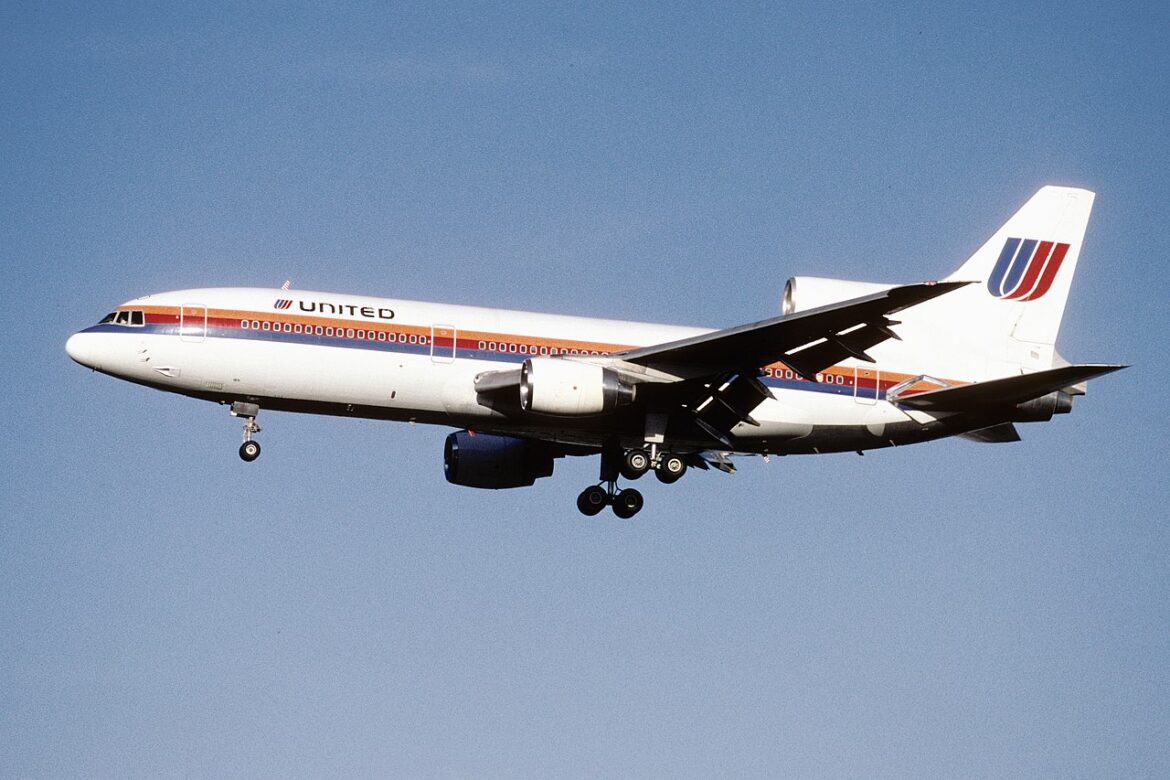 Most legacy airlines in the United States are known for particular types of aircraft in their fleets.

Often an airline would show loyalty to a manufacturer, or work with them on developing a new type. We saw this with Pan Am and the Boeing 707 and 747, Delta and the L1011, TWA with the Lockheed Constellation, and American Airlines with the McDonnell Douglas DC-10.

However, on occasion, an airline would briefly fly a type that they were not associated with, and often only for a short period of time.

How did United Acquire the TriStar? 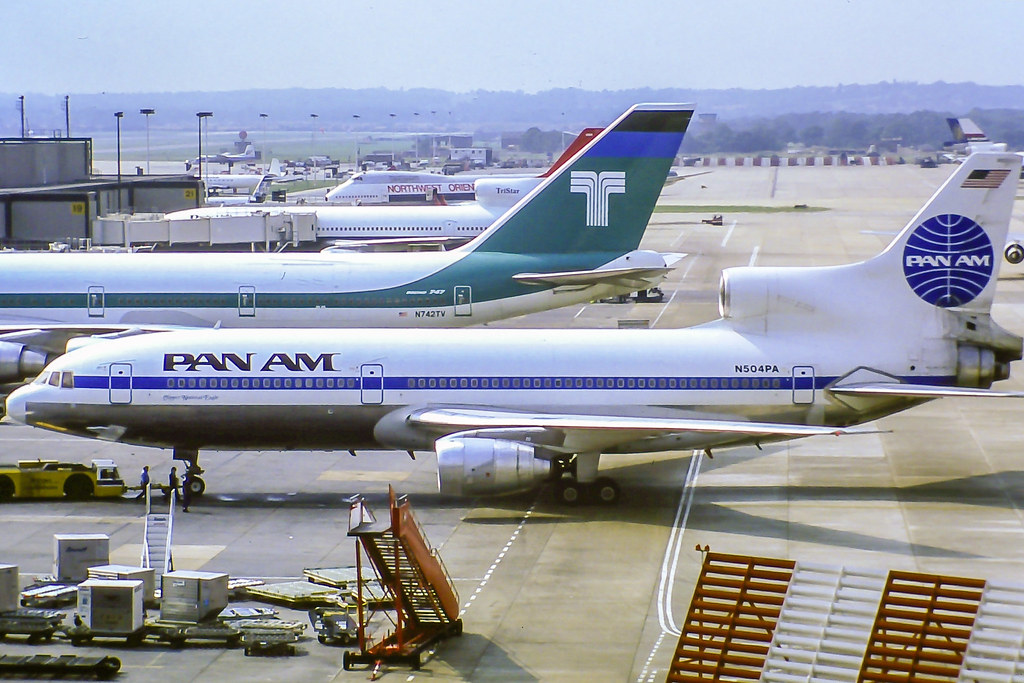 Pan American, or Pan Am, was a major US airline. But by the 1980s its financial situation was beginning to worsen.

It had acquired a fleet of Lockheed TriStar 500s in 1980 in a bid to modernise its fleet and add new capabilities. However, it was not a wise choice and only added more expensive training and maintenance costs onto its already loss-making network.

As a result, the airline started to sell off some of its assets to raise cash to pay off debts and keep flying.

In 1985, Pan Am sold off its Pacific network, which was based out of Tokyo Narita airport in Japan, to United Airlines.

With the sale came the airline’s fleet of DC-10s (acquired from its merger with National Airlines) and L1011 TriStars, which were seen as incompatible with the mainstay fleet operated by Pan Am at the time. 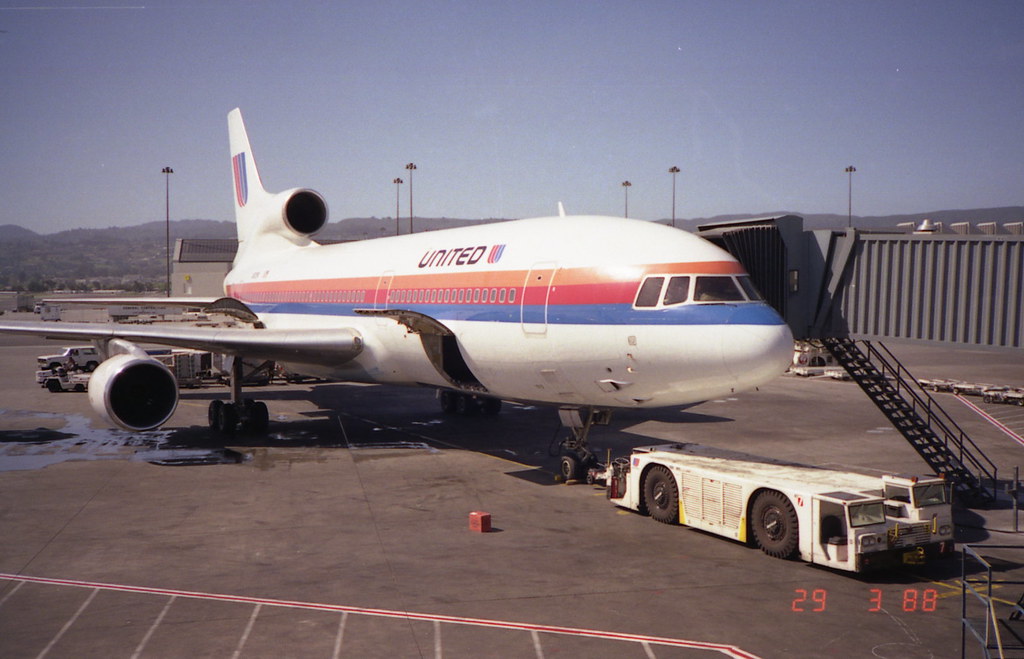 United flew a total of six L1011 TriStars, all acquired from Pan Am in February 1986. They were:

What Happened to United’s TriStar Fleet? 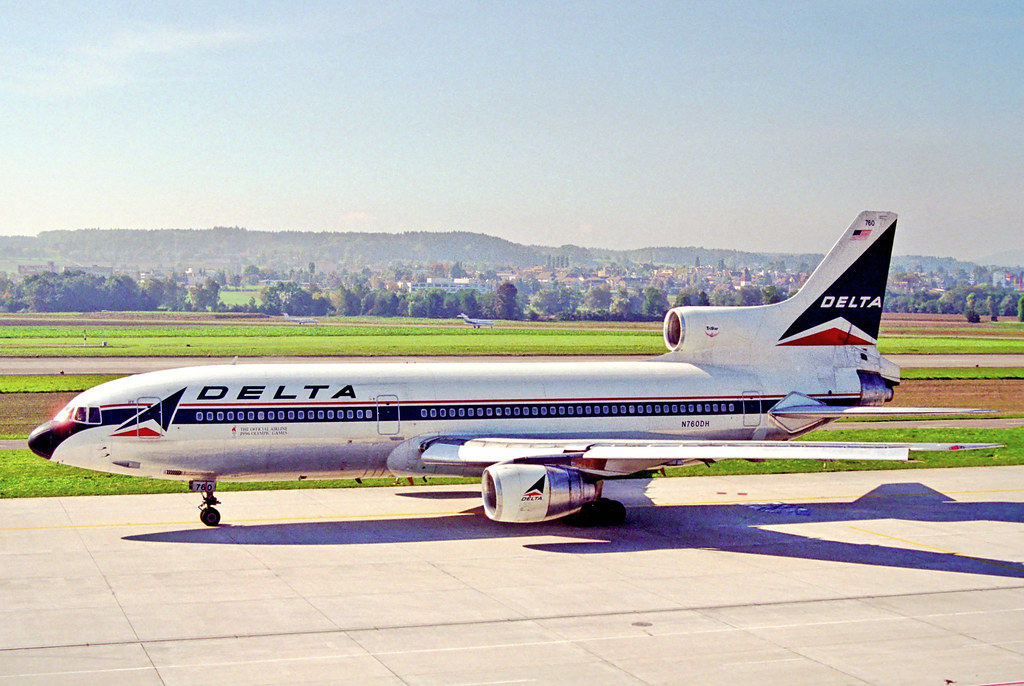 United only had a brief fling with the Lockheed TriStar. 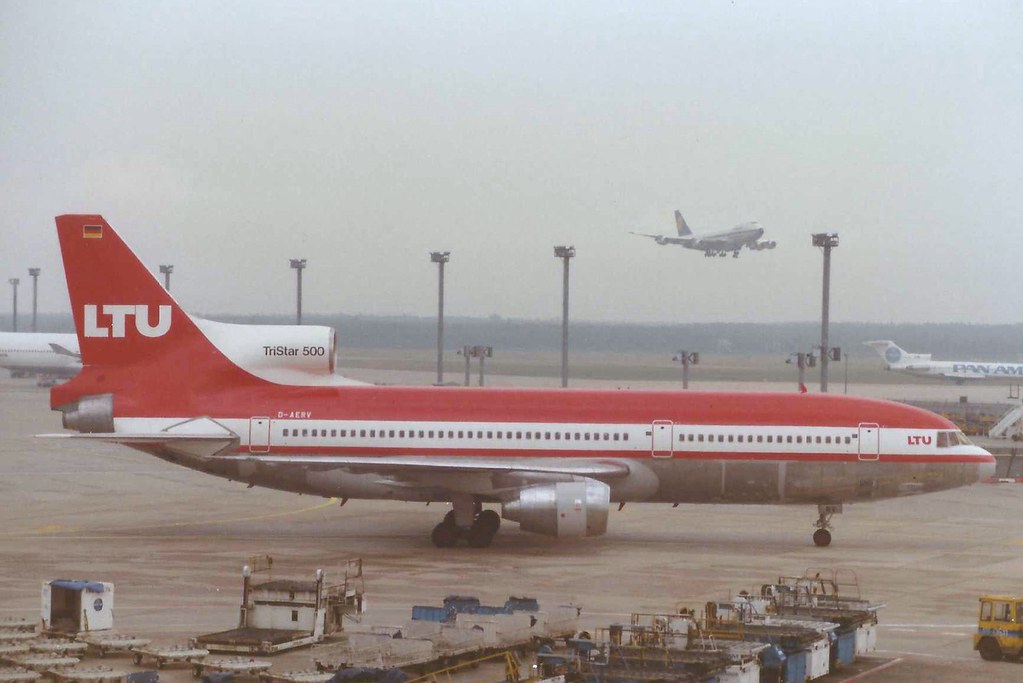 N511PA was sold to LTU International in Germany as D-AERV.

All are though to have now been scrapped, apart from N511PA, which was last seen stored at Fujairah, UAE as VP-CGF.

Did you ever see a United TriStar, or even fly on one? Leave a comment below!