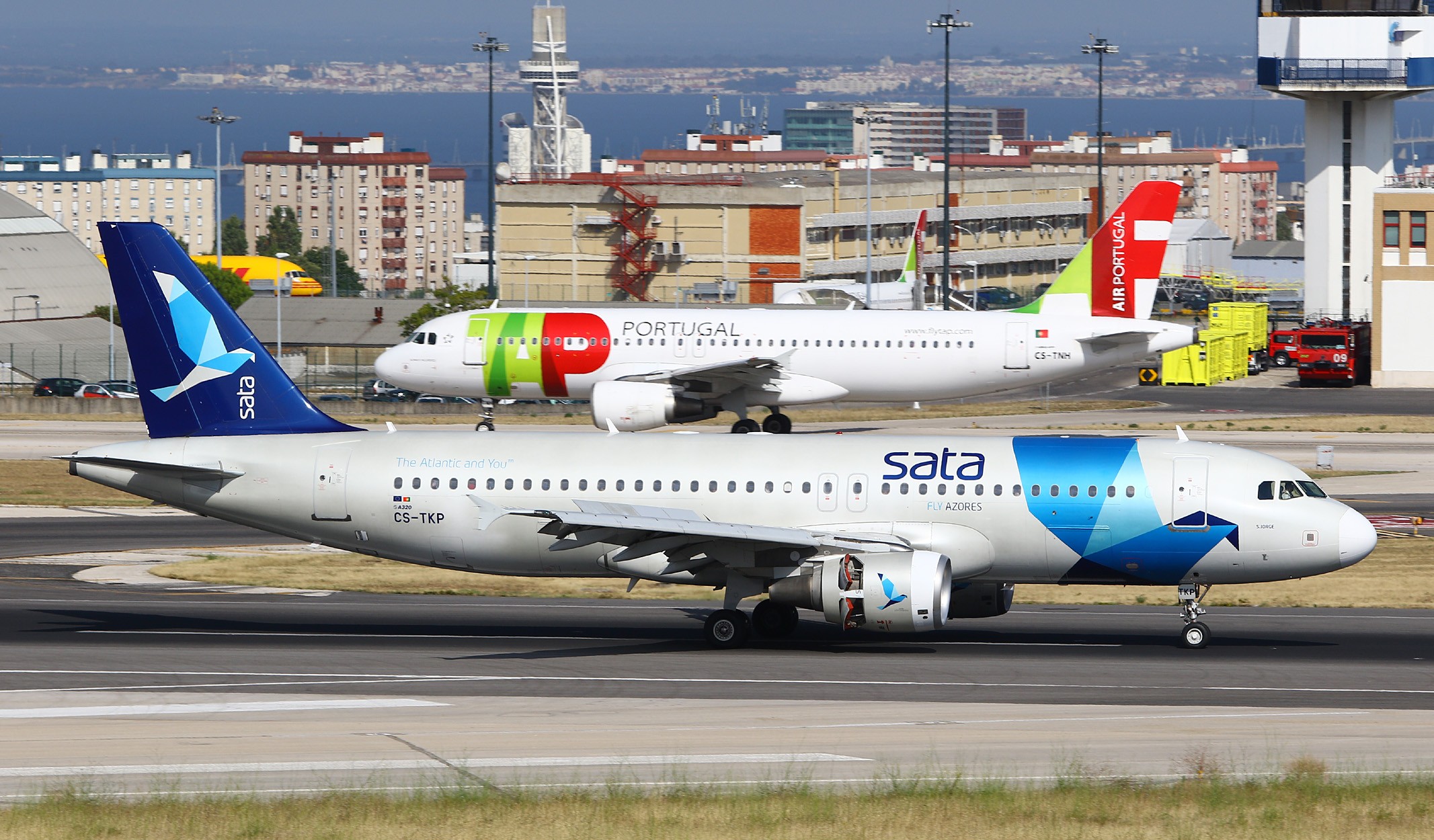 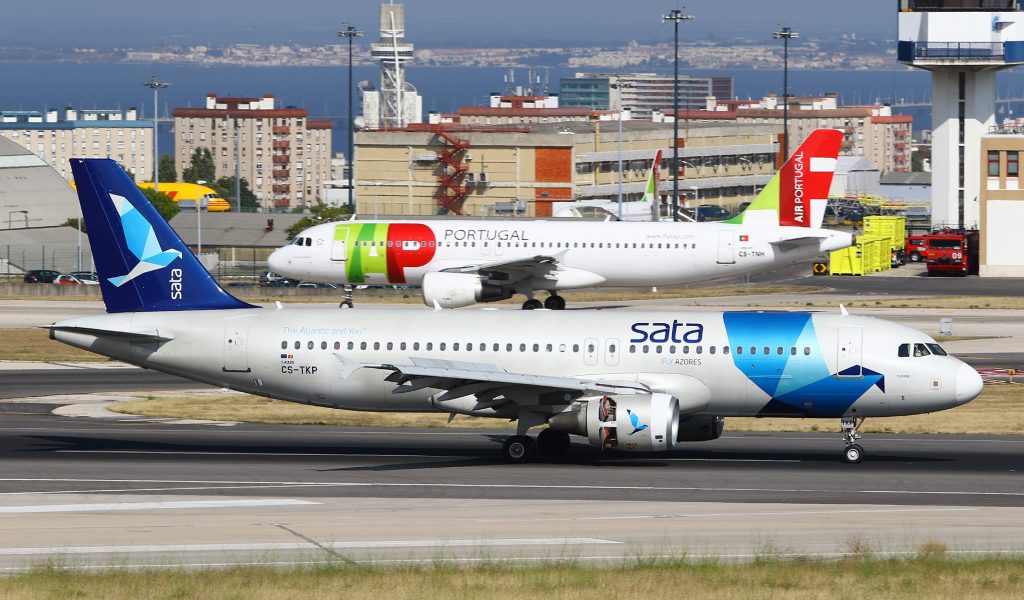 Although one of Europe’s quieter capital city airports, a trip to Lisbon can still yield a number of exotic aircraft, and the opportunity to spot in the sun is never to be missed.

Lisbon is served by most European airlines, plus a number of long haul carriers from North and South America, and Africa (such as TAAG Angola). It is a hub for easyJet, TAP Air Portugal, Ryanair and Azores Airlines. The airport is also a military base.

There are two runways and two terminals here. Terminal 1 is the larger facility, on the east side, while Terminal 2 is the newer, smaller facility to the south used by low-cost carriers. Some remote parking spots for airliners can be found between the runways, whilst cargo, military, executive and aircraft undergoing maintenance use aprons to the north of the terminal.

Runway 03/21 is the primary strip used by most flights, with runway 17/35 used occasionally. 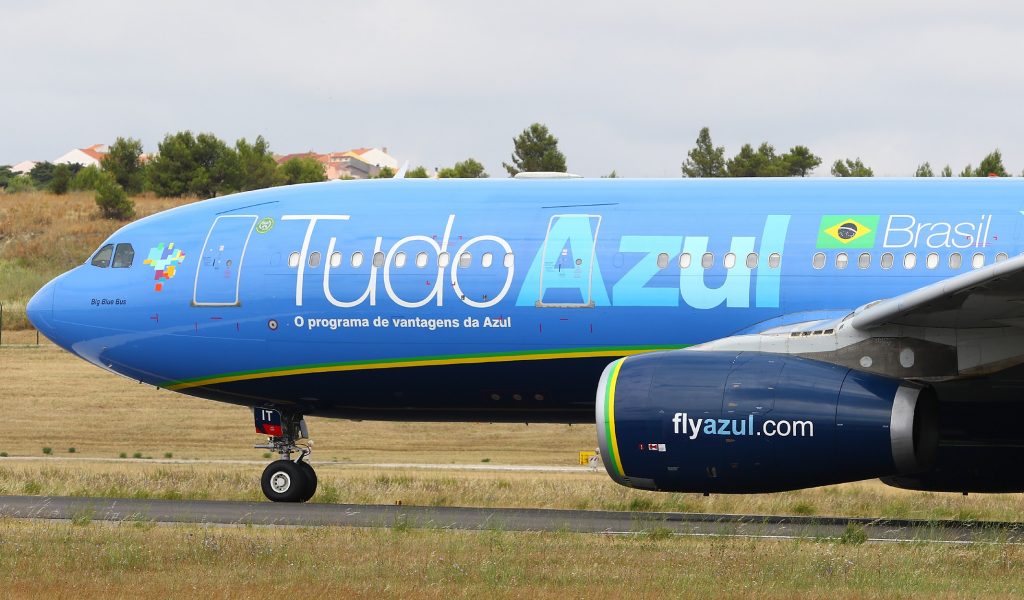 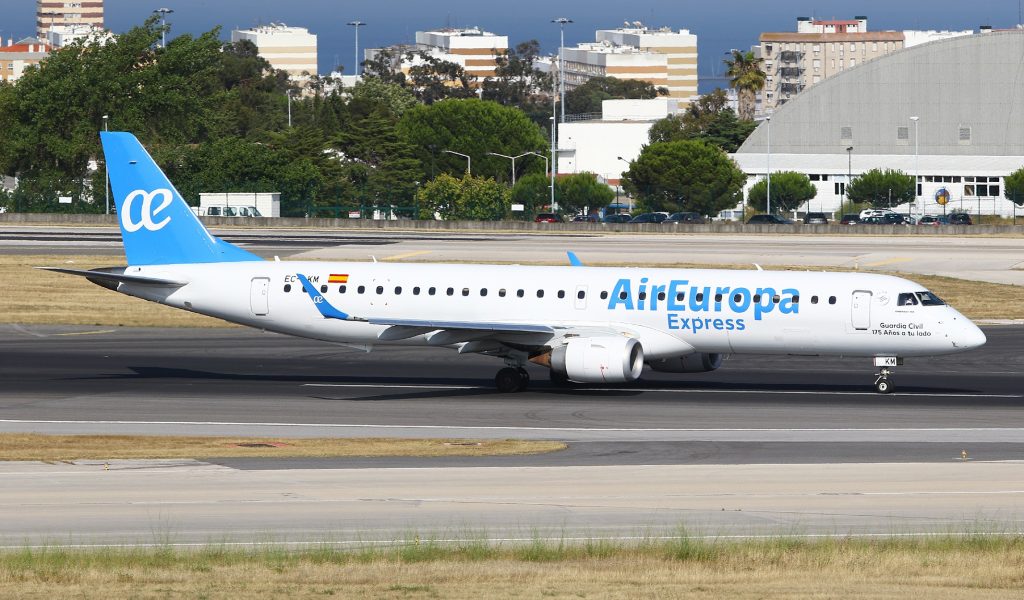 Other interesting airlines to look out for: 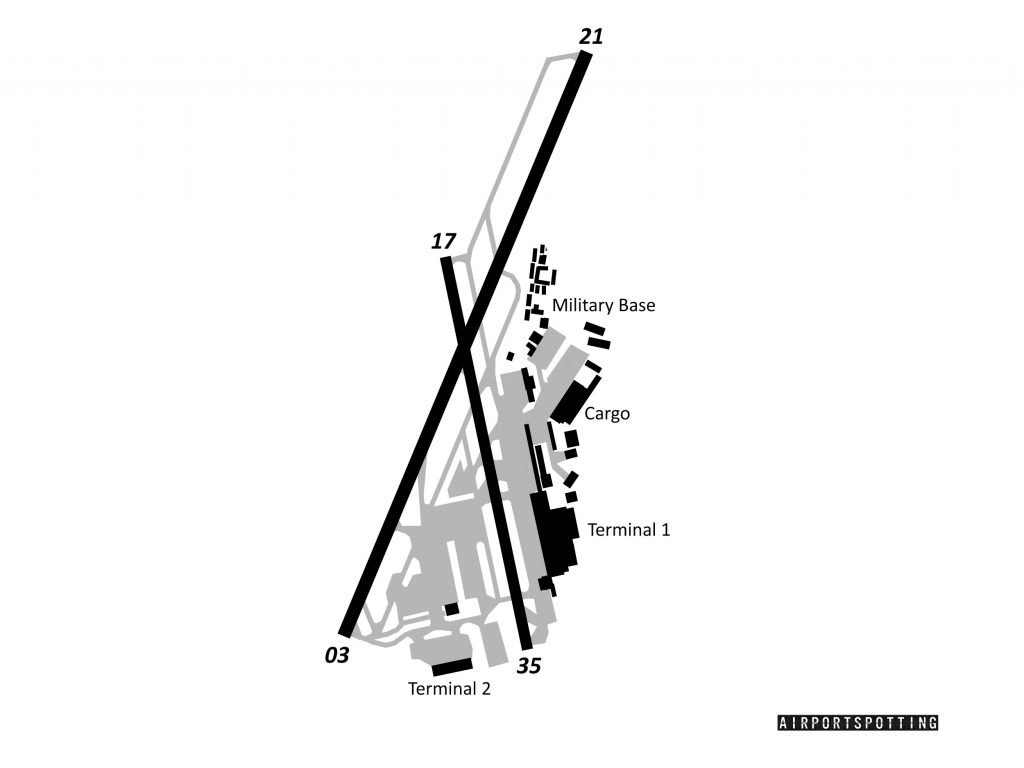 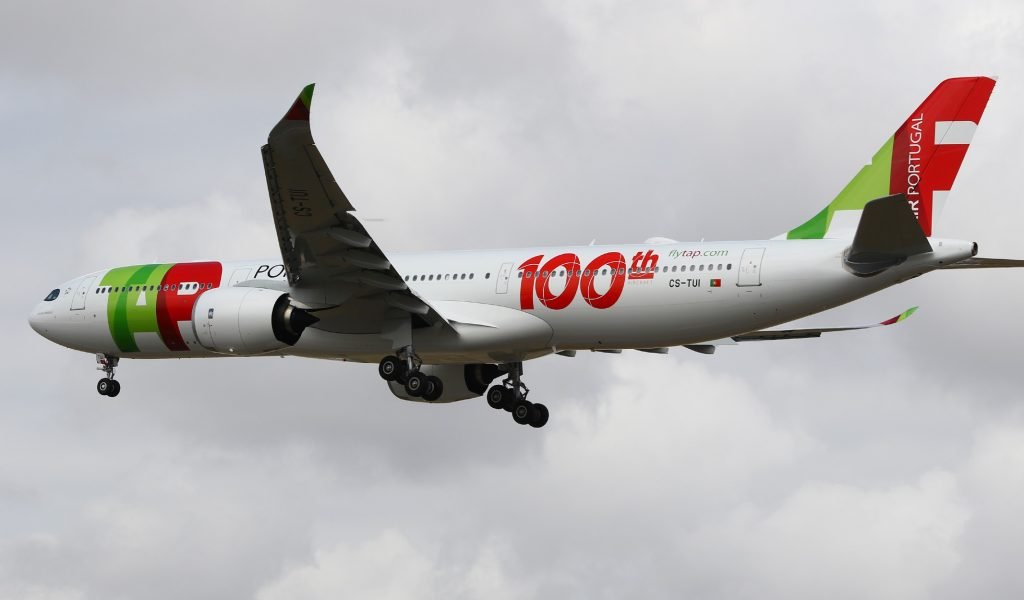 A good spot when runway 03 is in use. From the main E1 road running along the southern boundary of the airport, take exit 4 and at the large roundabout take the first exit onto Av. Santos e Castro. Almost immediately take the exit on your right, and park on the rough ground between the road and the fence. Here you have a view of aircraft lining up and landing on runway 03. You may need a stepladder to see over the fence. 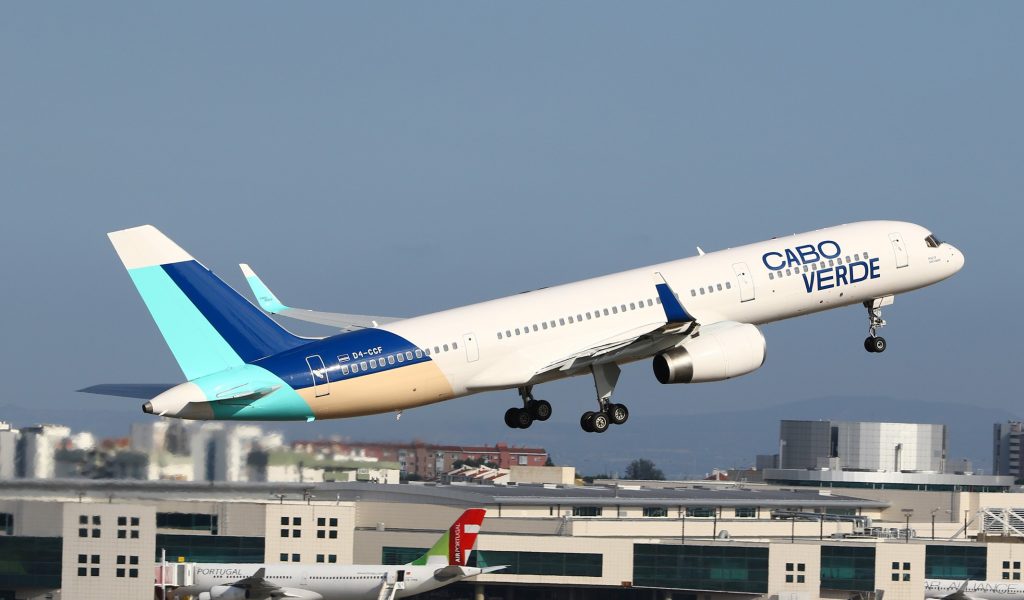 A great spotting location at Lisbon is the runway overlook which lifts you above the fence and street furniture for a great view over runway 03/21 and the airport beyond. You’ll need a good lens for photography. From the main E1 road running along the southern boundary of the airport, take exit 4 and at the large roundabout turn onto Eixo Central. Turn right at the end onto Av. Nuno Krus Abecassis, then left on R. Vasco da Gama Fernandes. At the end turn right onto Av. Santos e Castro and follow it until you see the rough parking area and view on your right.

You can reach this location by public transport by taking bus 798 from Campo Grande Metro Station.

A little further on is another overlook on some rough ground, which might provide better views for you. 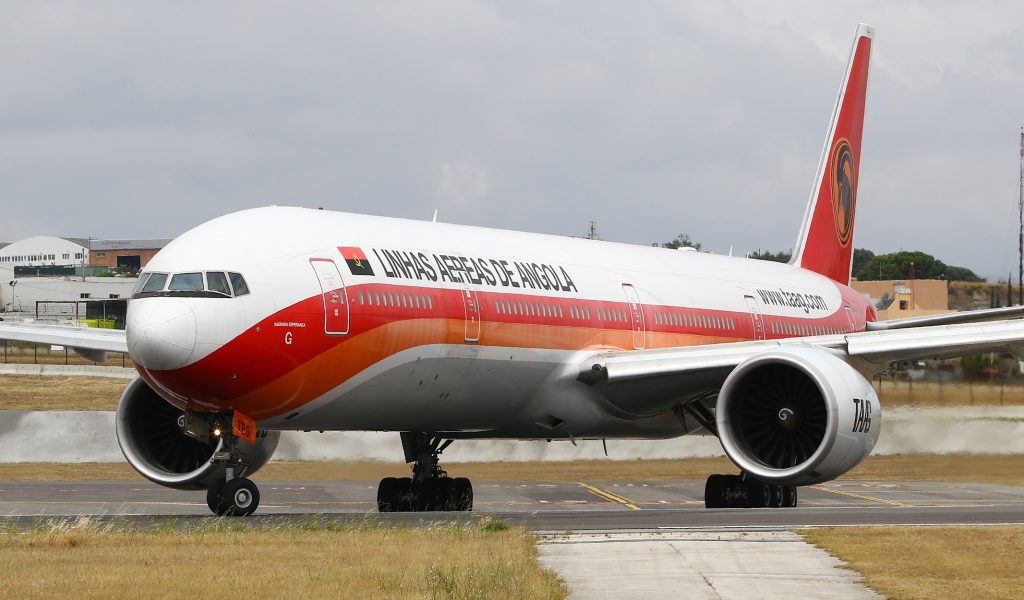 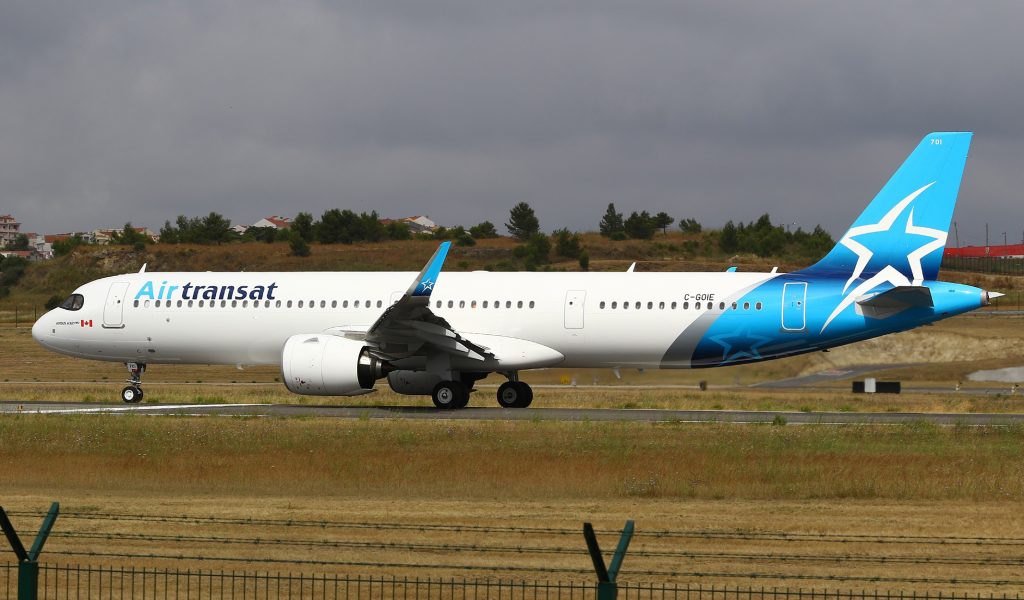 A spot nearer the northern end of the airport and main runway has views of the taxiway and aircraft on the runway. Follow the road to the AT1 (Aerodromo Transito Nr 1), which is the air force base and VIP area.

Spotting is rarely a problem, but it’s difficult to fit your camera through the gaps in the fence. A stepladder would really help you here.

Photographs on this page supplied by, and copyright, Erik Ritterbach.