The Boeing 727 was one of the first airliners to experience great success and over a thousand airframes built.

It was developed in the early 1960s as Boeing looked to follow up the success of the 707 and 720 with a smaller airliner that was able to operate on short- and medium-haul routes, particularly on domestic services across America where airports often had smaller runways and passenger loads did not justify a 707.

These routes were still largely populated by older piston-engine airliners, with airliners ready to make the switch to jet aircraft.

However, aside from its widespread use in America, the Boeing 727 also saw significant success around the world.

In Europe, many mainline and leisure carriers opted for the 727 to bolster their fleets and offer the latest in comfort and speed to passengers, and the type soldiered on into the late 1990s in some cases.

Here are the key airlines in Europe which flew the Boeing 727: 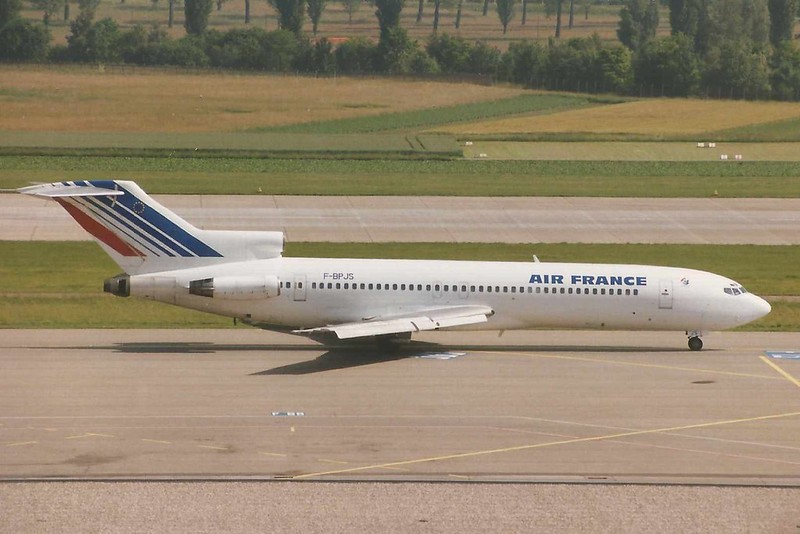 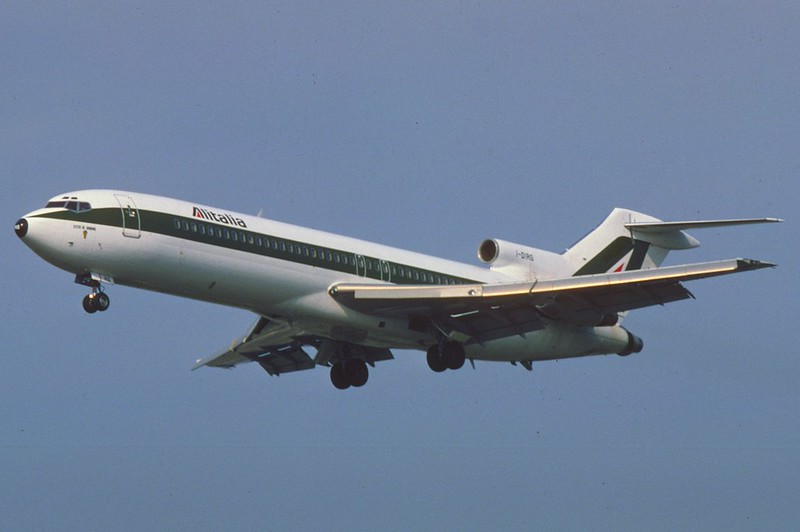 Italy’s national airline also opted for the 727-200, flying them on domestic, European and African services over a relatively short period between 1977 and 1985. 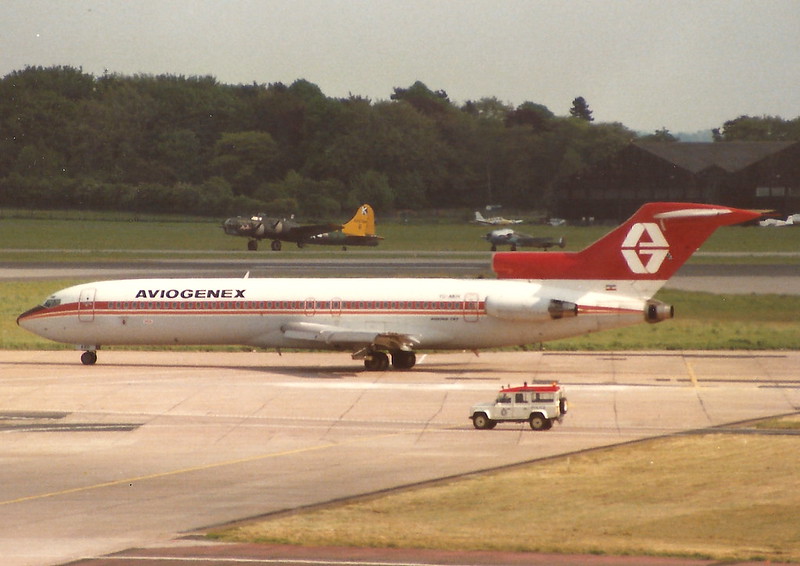 One of the main Yugoslavian charter airlines, Aviogenex flew five Boeing 727-200s, with the first two arriving in 1983. They were retired in the 1990s. 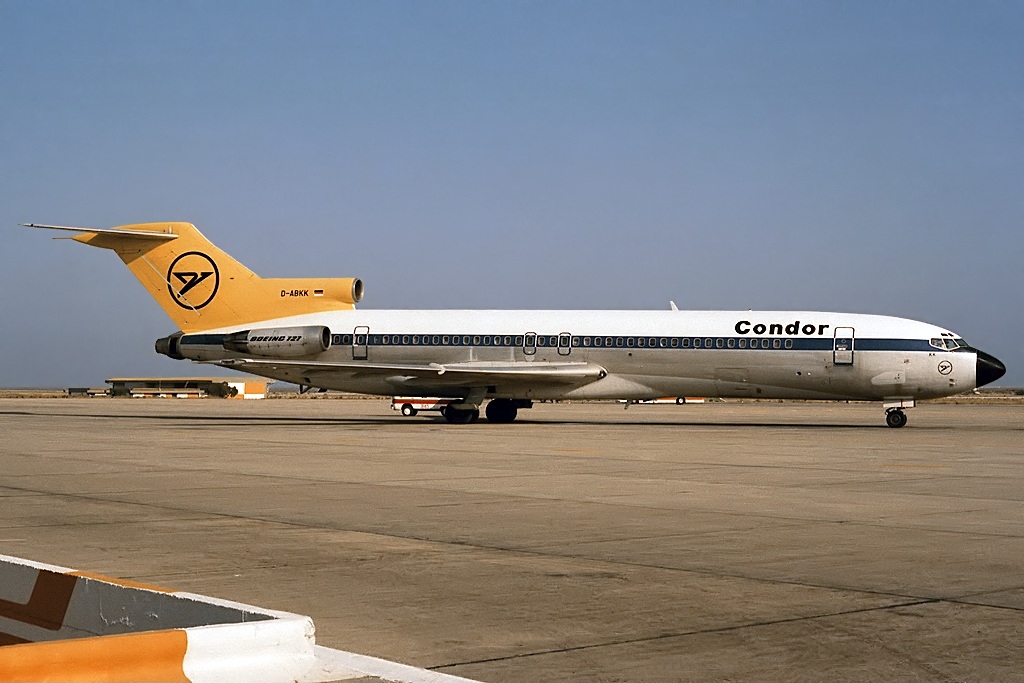 Germany’s principal charter airline, affiliated with Lufthansa for much of its life, flew both the 727-100 and -200 on its leisure services. 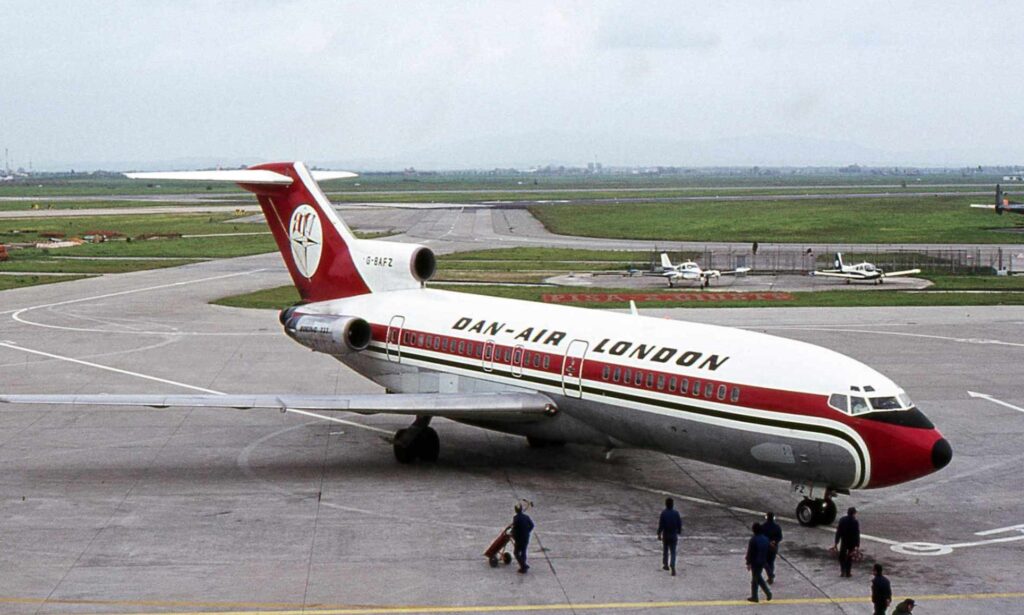 The British scheduled and leisure airline was the first in the country to operate the 727, and it necessitated modifications to the airframes to satisfy certification requirements. It flew both the 727-100 and -200, with the first arriving in 1973, and some still being flown when the airline merged with British Airways in 1992. 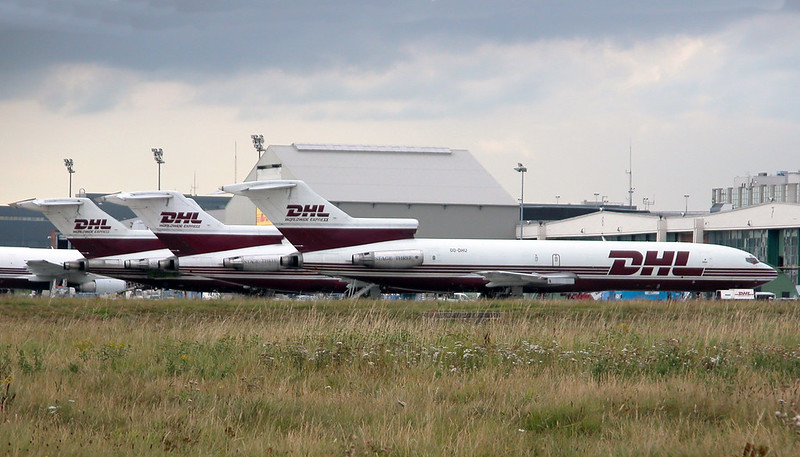 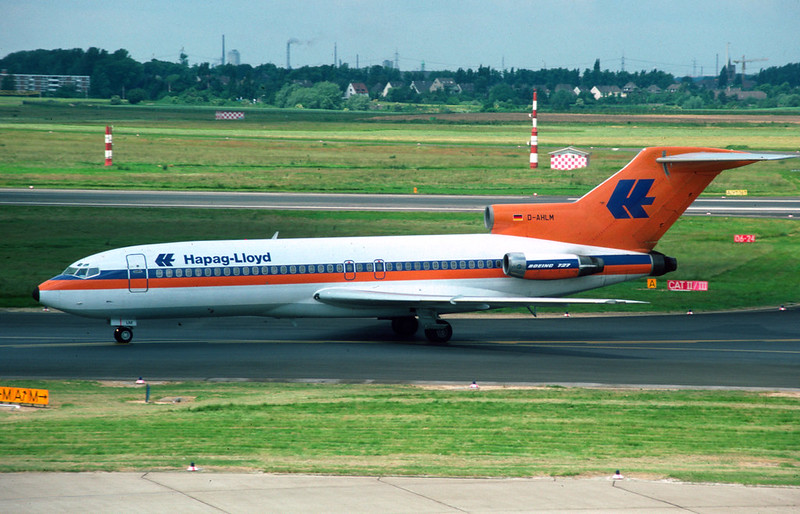 The German leisure airline which today is a part of the TUI group previously flew Boeing 727s on its charter routes. It operated seven 727-100s and three -200s during the 1970s and 80s. 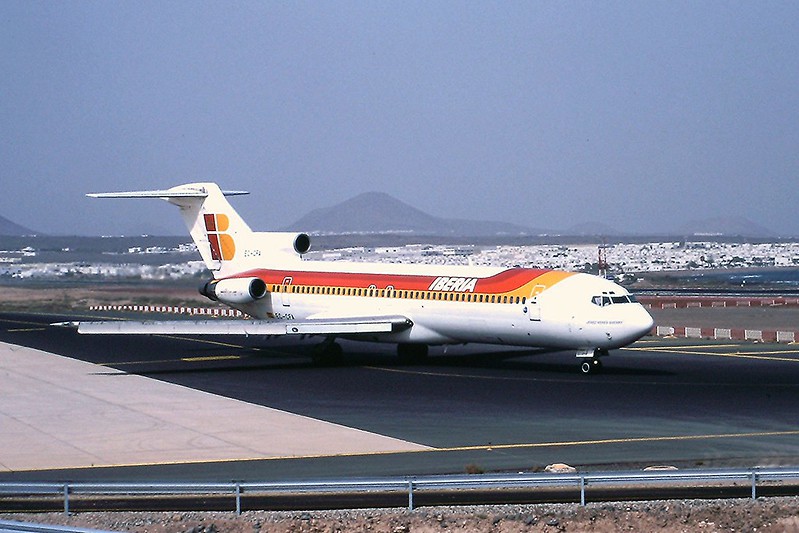 Spain’s national airline had a strong association with the Boeing 727. It only ever flew the -200 model, but these were the mainstay of its domestic and European network from 1972 until the last was retired in 2001. It was common to see them at many airports. 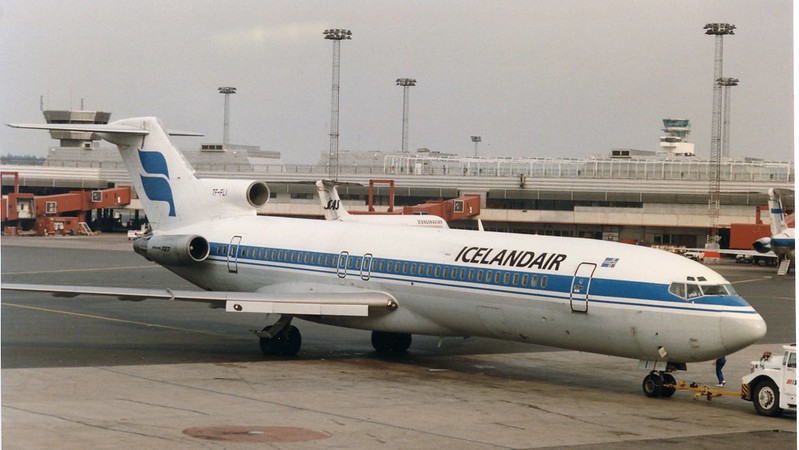 The German national carrier used an extensive fleet of Boeing 727s from 1964 until 1993.

It flew both the 727-100 and -200, with some 57 examples in total flown by the airline on its domestic and European services. 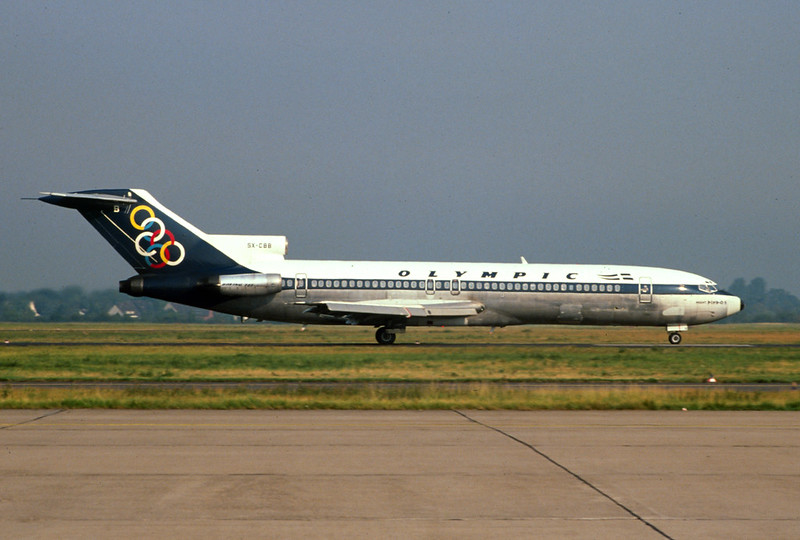 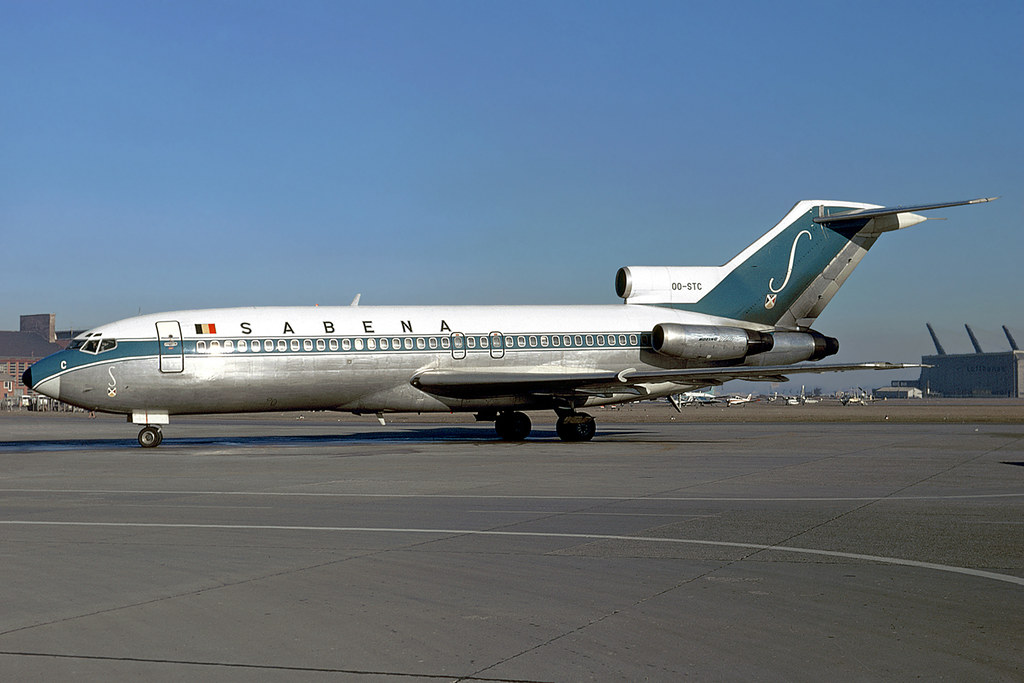 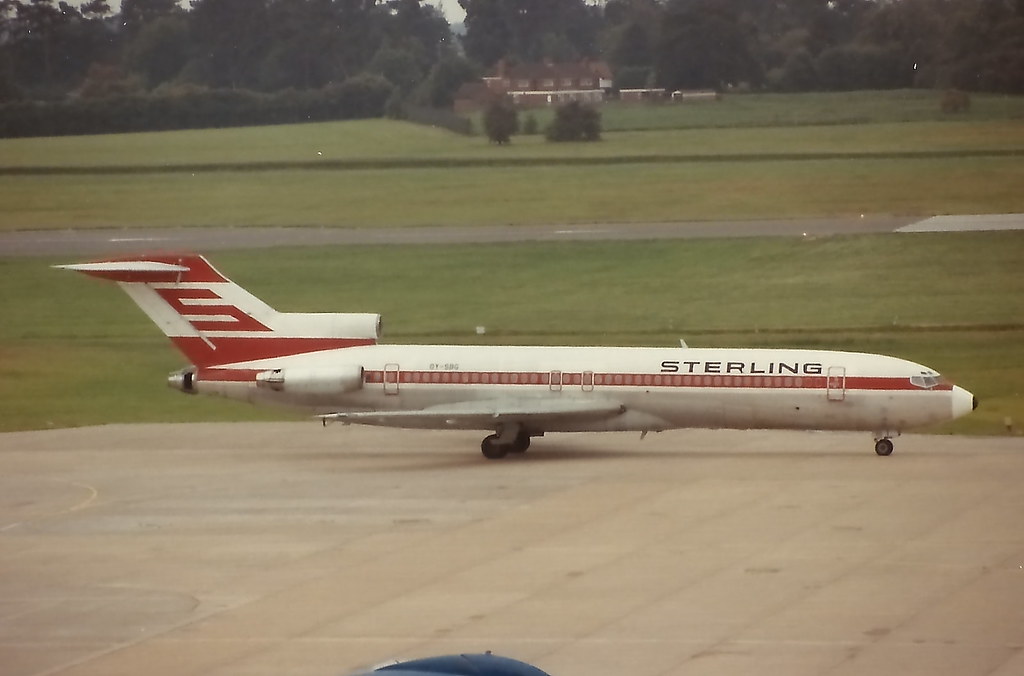 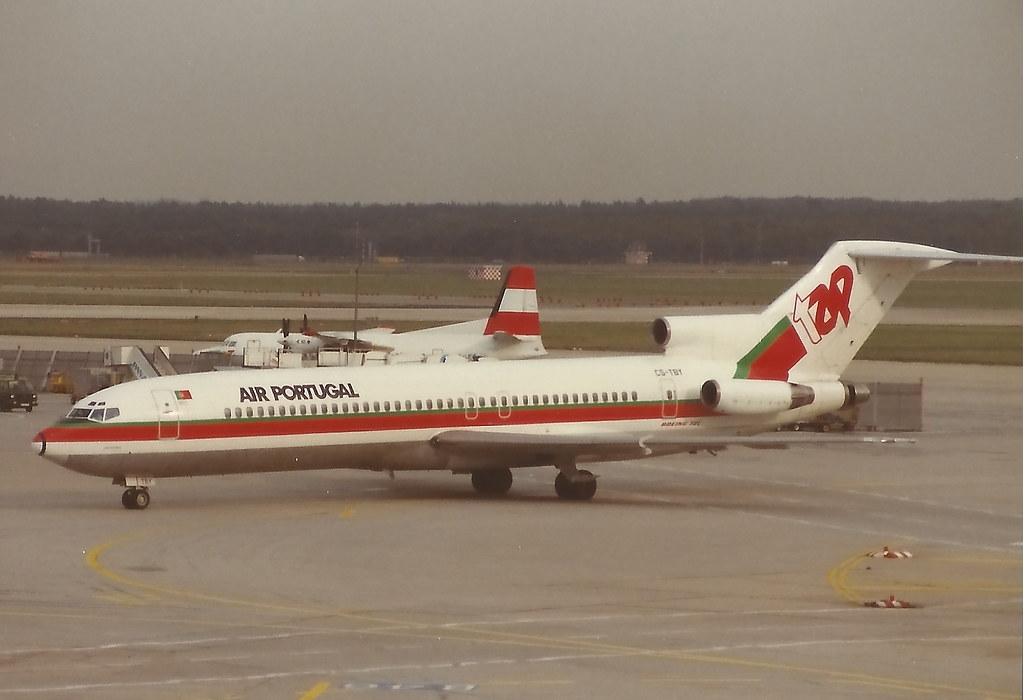 Some of the aircraft were leased to leisure partner carrier Air Atlantis in 1986. 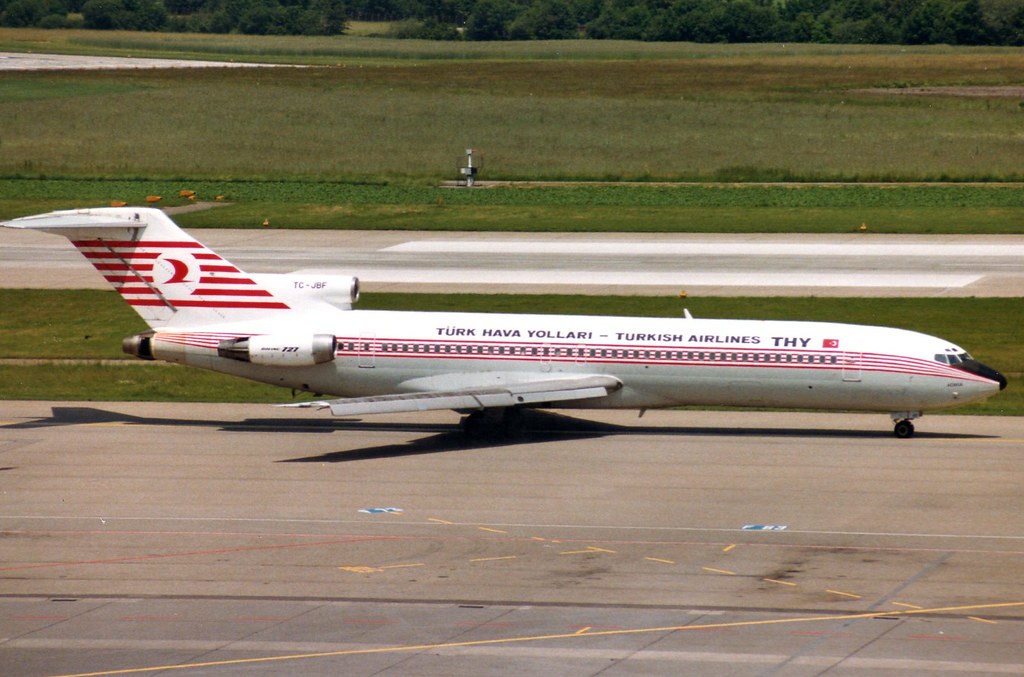 Before its large Boeing 737 and Airbus A320 family fleets were introduced, Turkish Airlines relied on its 14 Boeing 727-200s for much of its European and Middle Eastern network. They were added to the fleet in the 1970s and retired in 1996. 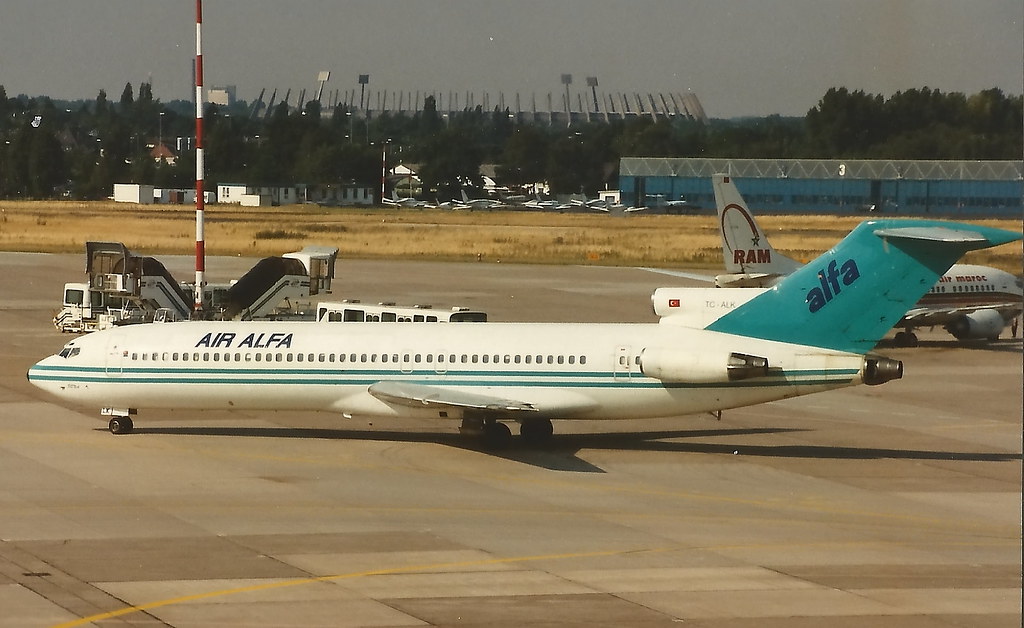 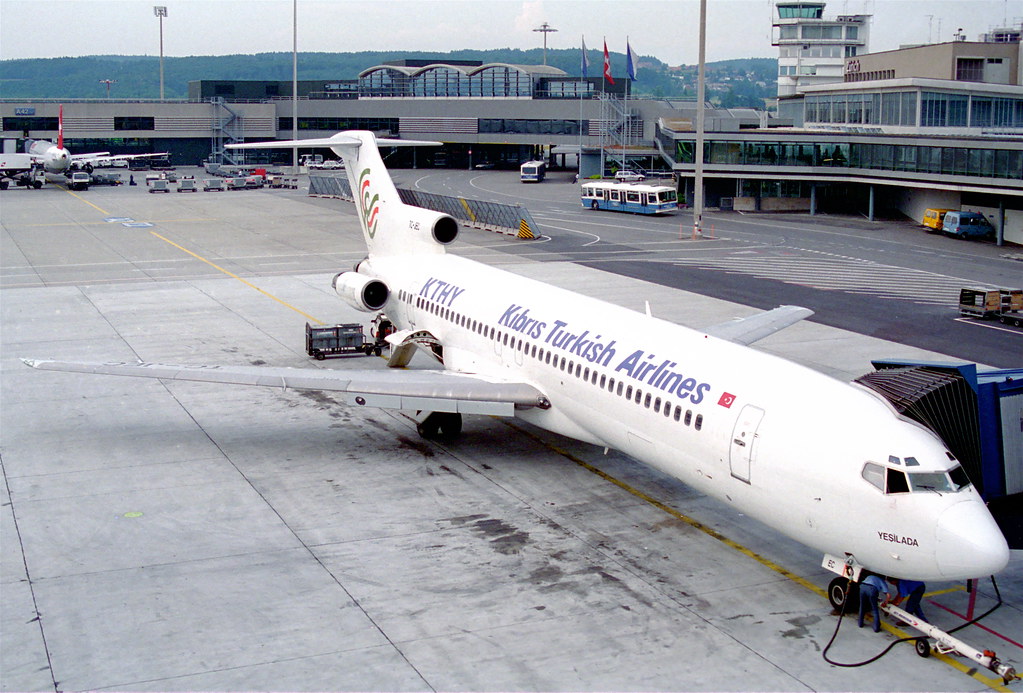 A charter airline operating from the Turkish side of Cyprus, known as KTHY. It flew four Boeing 727-200s. 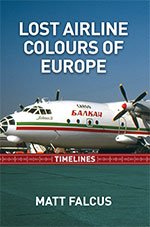 Our book of nostalgic photographs of lost airlines and former colour schemes of airlines from across Europe includes pictures of Boeing 727s, as well as many other classic types.