Last week saw the exciting delivery of Singapore Airlines’ new Boeing 787-10 from the Boeing factory at Charleston to Singapore, via a stop in Osaka Kansai. If you were lucky enough, you may have already seen the aircraft.

Some were even lucky enough to be on board, like Sam Chui. Here’s his video of the delivery flight:

If you’re wondering how to get a flight on a 787-10, you can always keep an eye on our Boeing 787 Routes Page, which lists every known 787 route by all airlines and lists where it’s a -10 flight (where possible).

Singapore Airlines is currently the only operator, and initially plans to use its Boeing 787-10s on the following routes: 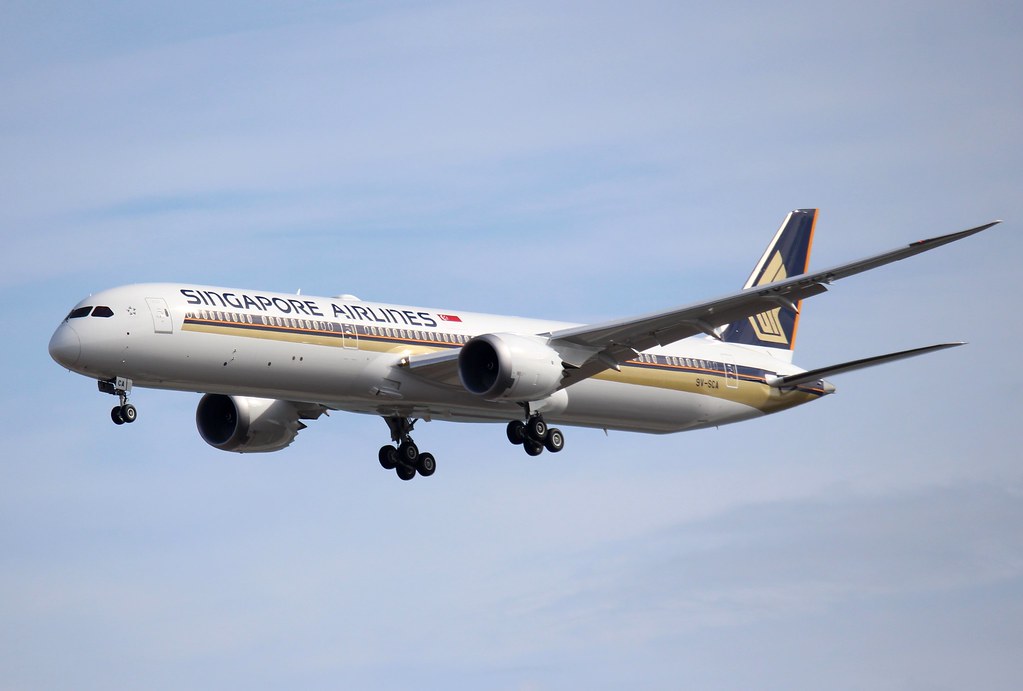 Other airlines which have ordered the 787-10 include:

Alongside Singapore Airlines’ additional deliveries this year, Etihad and United will be the next airlines to take delivery of the 787-10 in October and November respectively. Each is likely to make a big deal of taking the new type on board and showing off their service levels and cabin features, as Singapore Airlines did.

So Abu Dhabi and either Houston, Los Angeles or San Francisco are likely to be the next bases for the type with these new deliveries. 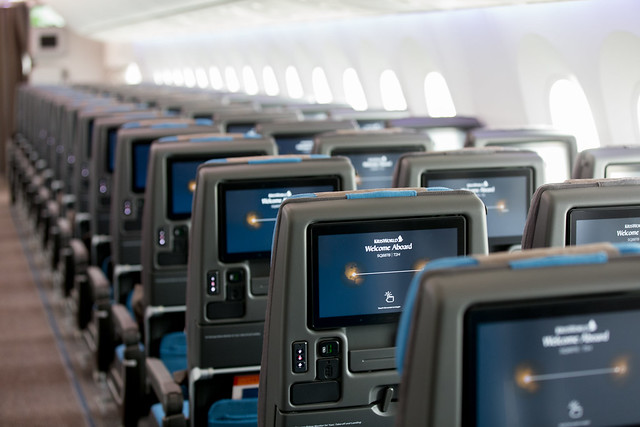 While the 787 has been in service since 2011, the -10 has been an opportunity to roll out even more advances in engine and onboard technology and economy, not to mention improving the passenger experience even further.

As a stretch of the 787-9, the 787-10 retains over 95 percent commonality while adding seats and cargo capacity, setting a new benchmark for fuel efficiency and operating economics at 25 percent better fuel per seat and emissions than the airplanes it will replace.

If you have spotted the 787-10 flying, or even flown on board, why not leave a comment below or send a picture to us!

Air Belgium Launches – A New Way to Get To Asia