Head to most airports and you’ll find some kind of aircraft relic hanging around.

These are usually used as a training aid by the airport’s fire crews. Sometimes they’re used by cabin crews for training, as events spaces and film props, or maybe they’ve been retired from these purposes and are just hanging around forgotten.

Our book Preserved Airliners of Europe covers all airliners and military transport aircraft in museums and private collections, as well as ground trainers like these.

If you’re interested in hunting out some of these ground trainers, here are all the known examples in the UK to get you started: 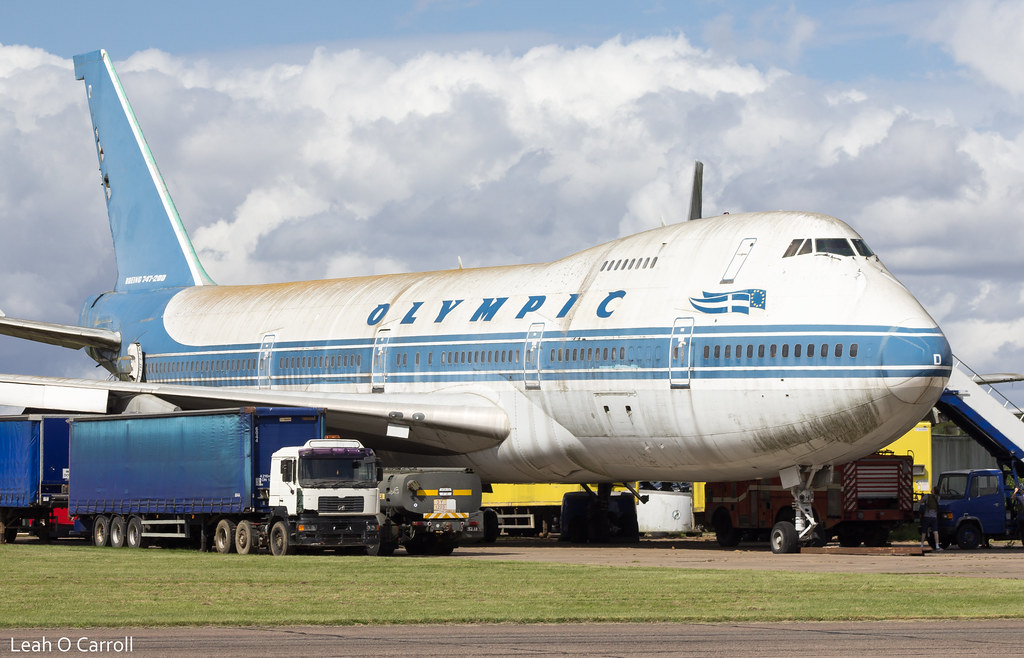 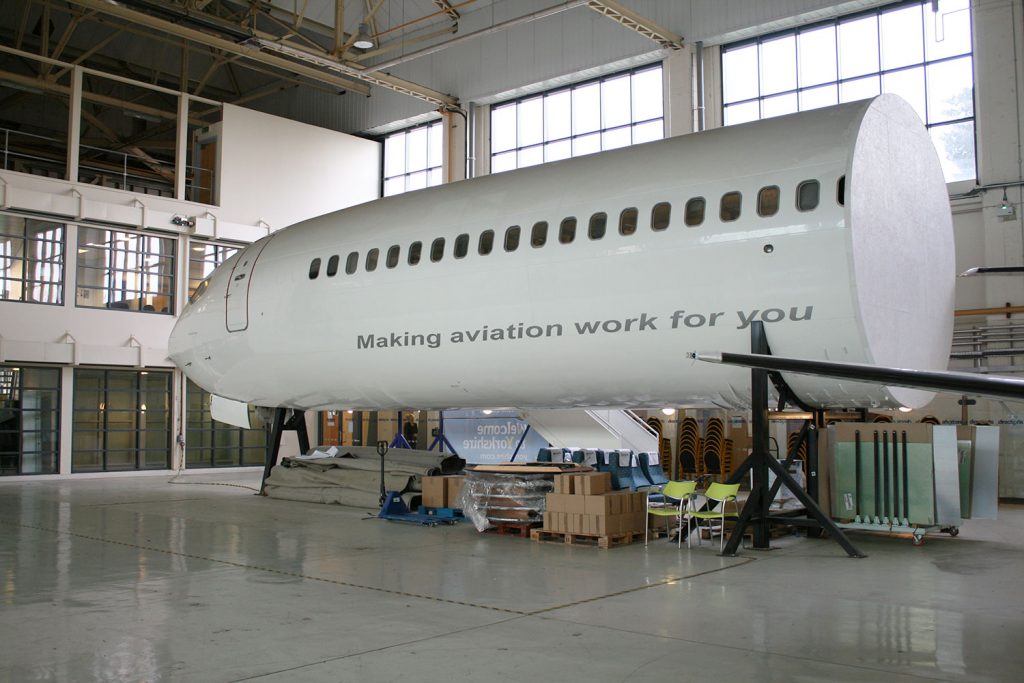 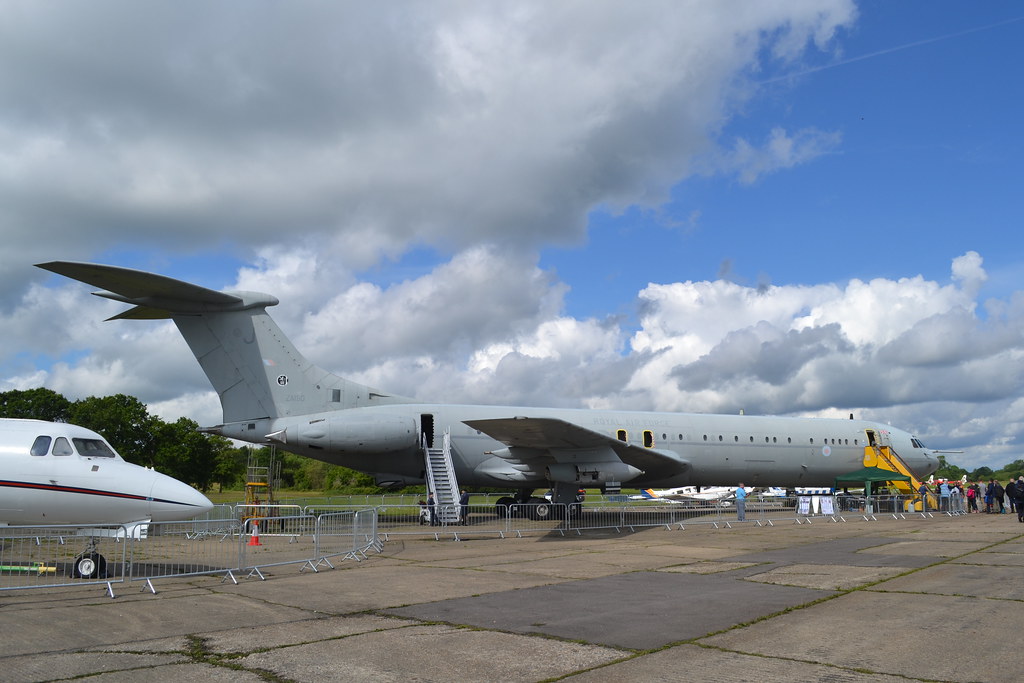 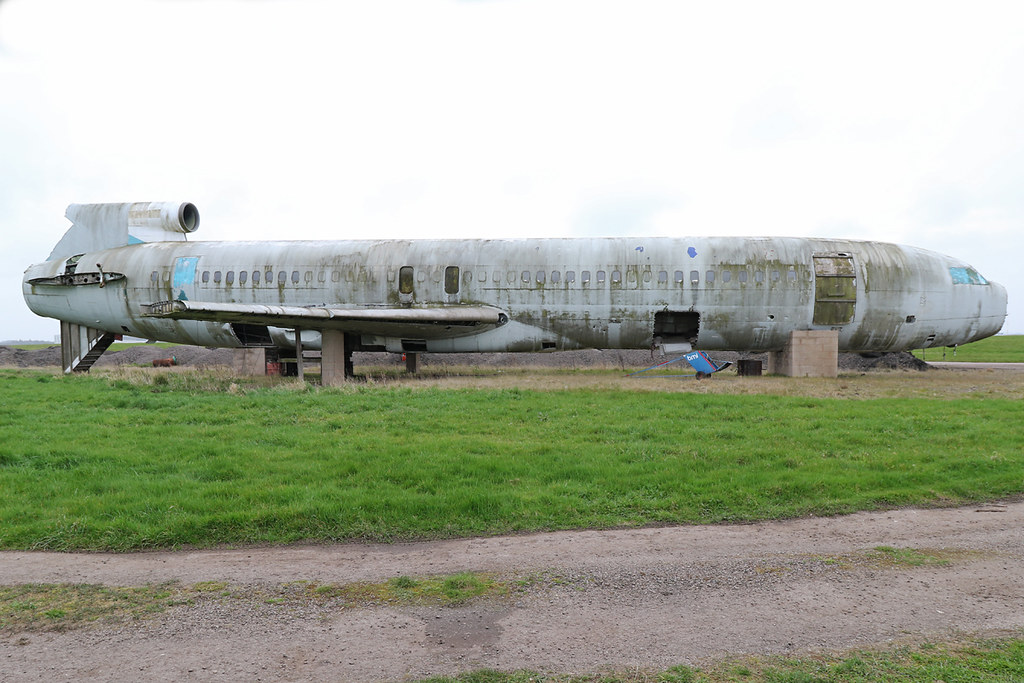 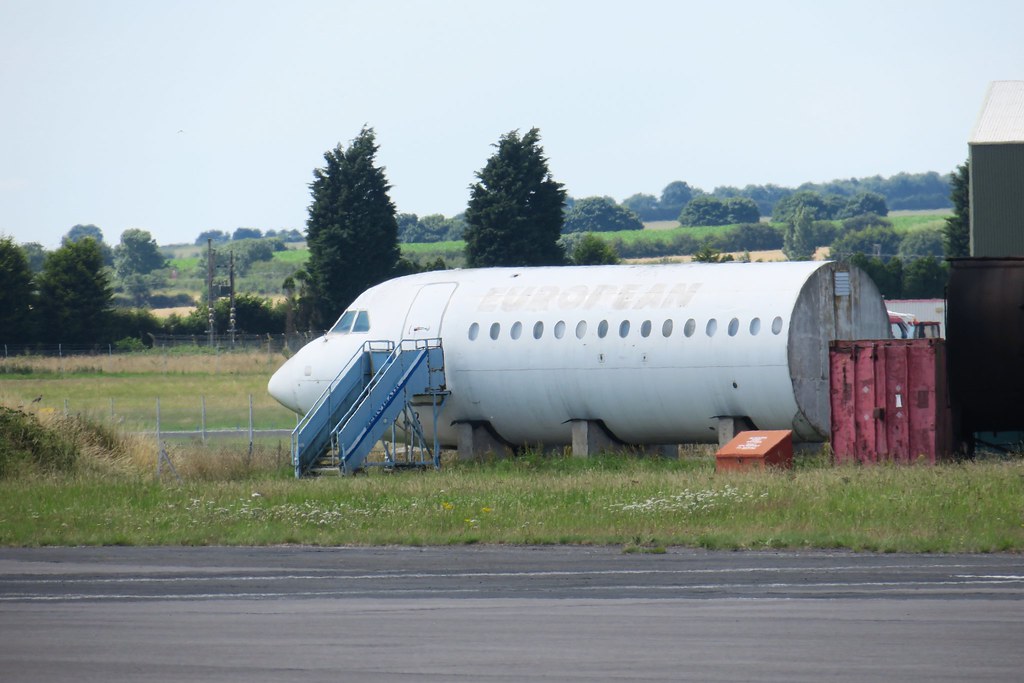 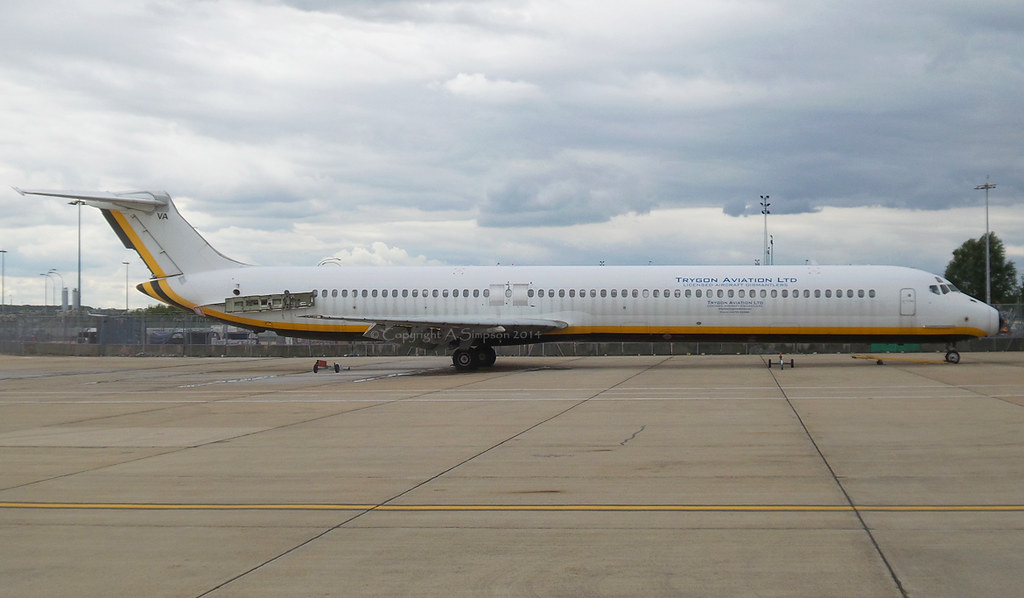 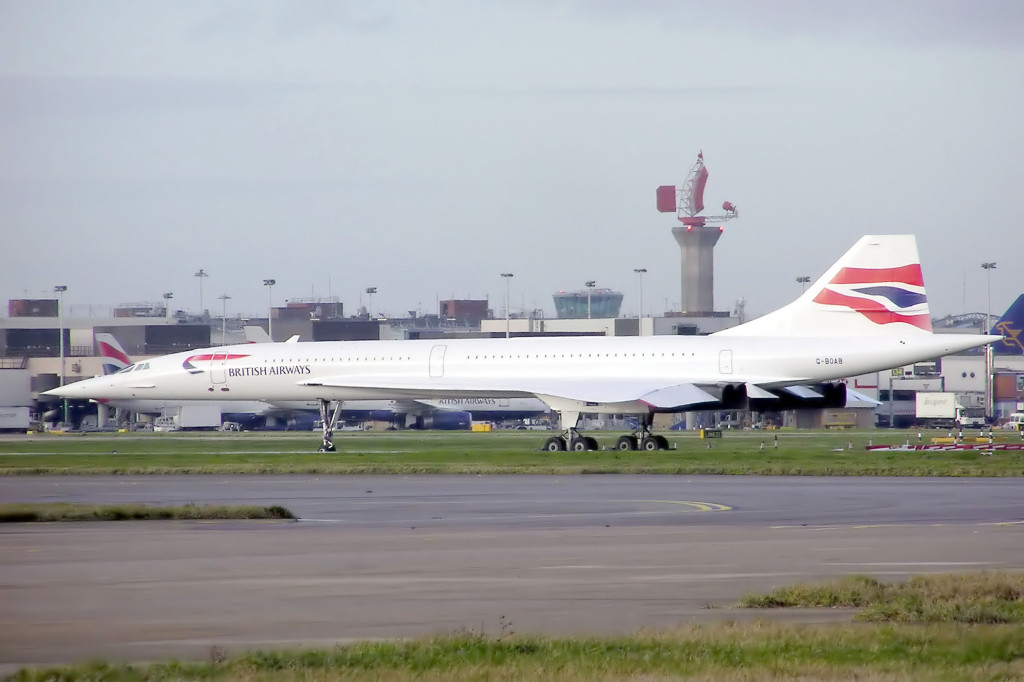 G-BOAB is stored at London Heathrow and is often moved to different locations. 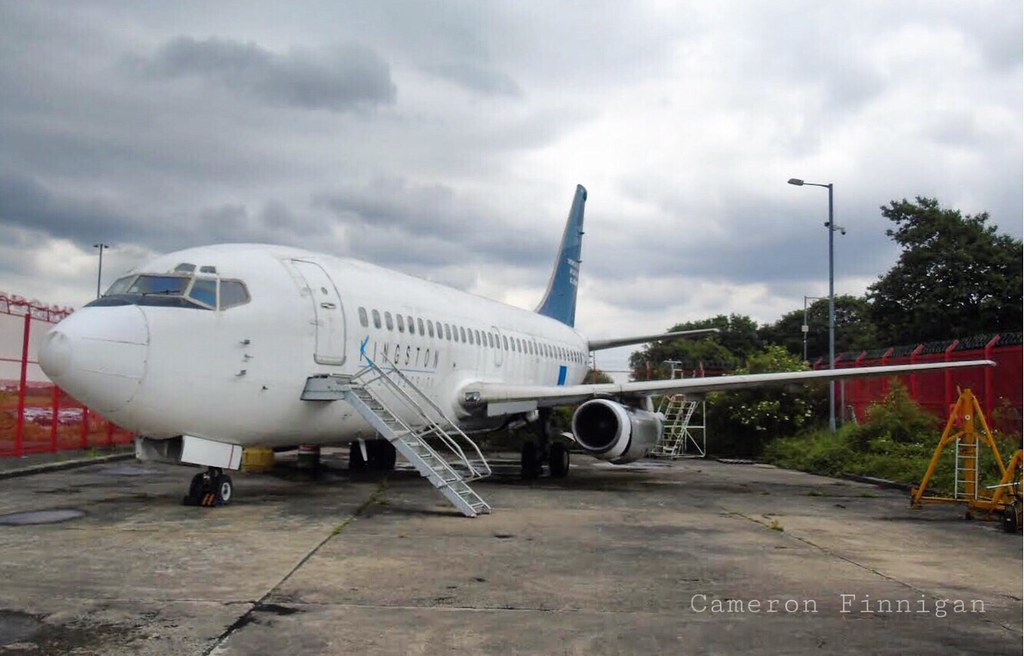 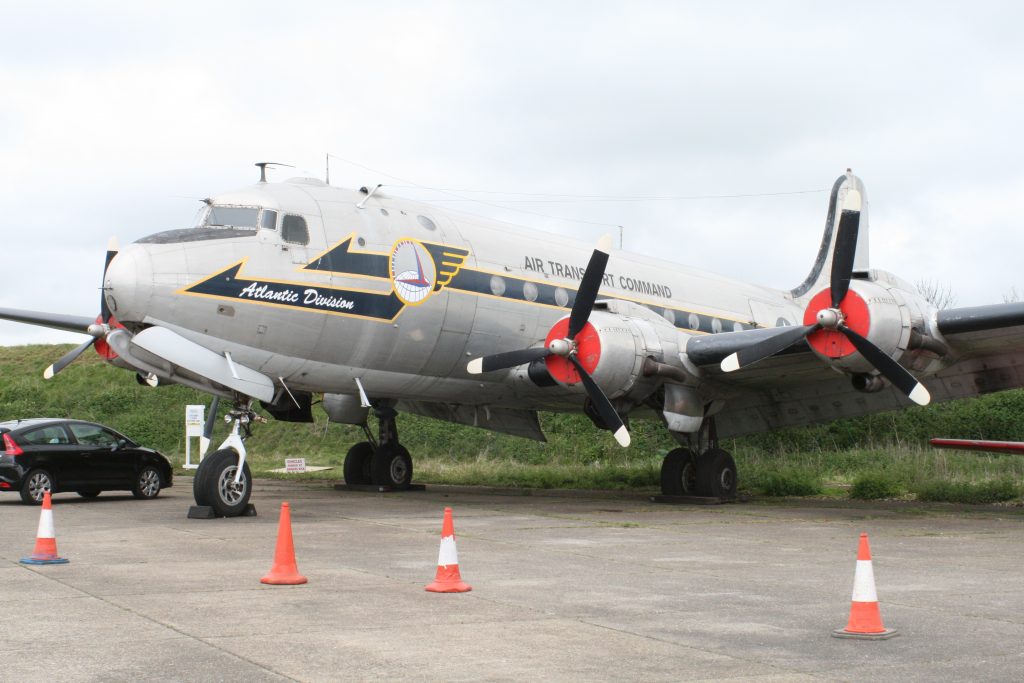 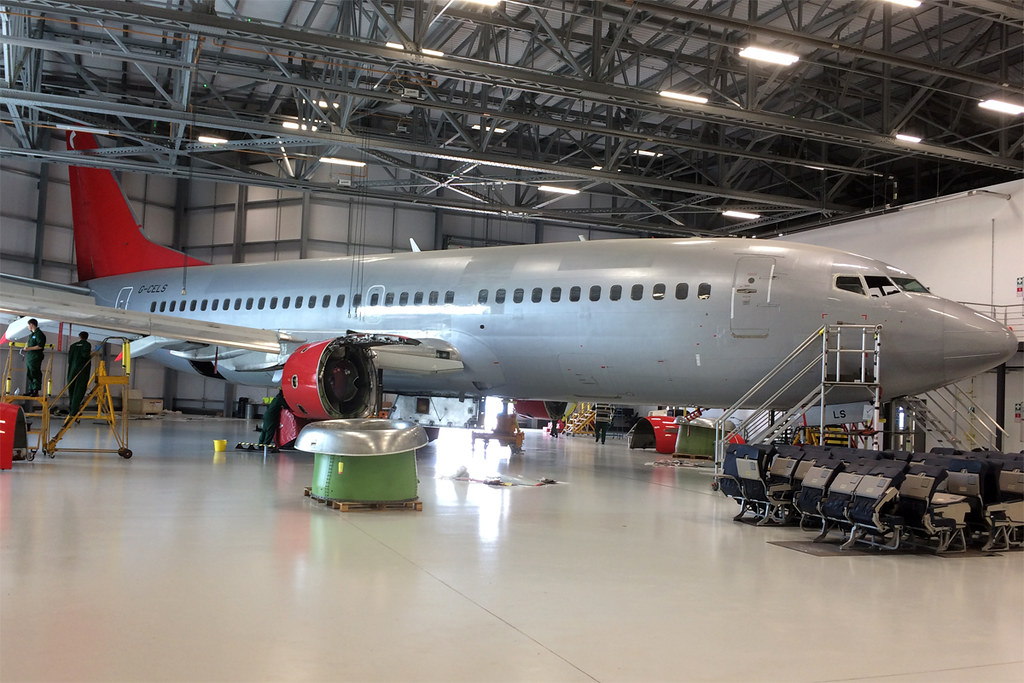 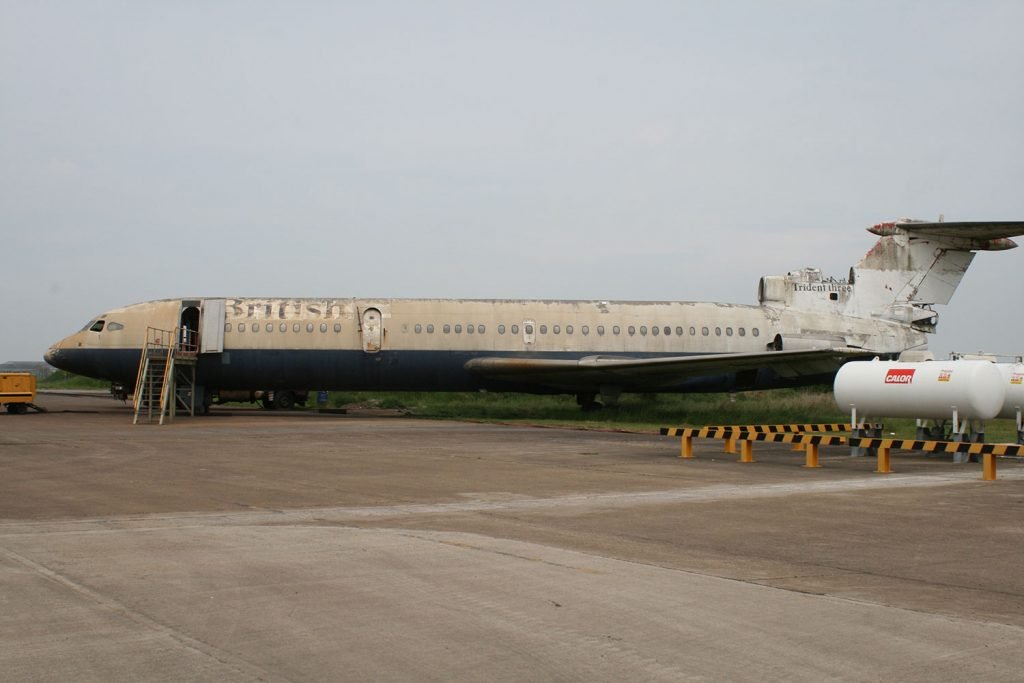 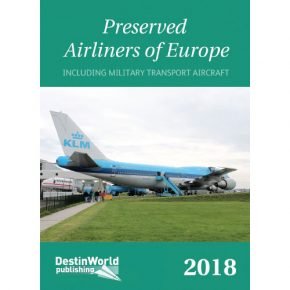 Hi Matt
Interesting look at some oldies
Did you miss out the Dart Herald at Gatwick on purpose because of it’s condition?
Thanks – Keith Hendry

Thanks Keith. Not on purpose! I’ve added it.