Norwich Airport in eastern England doesn’t receive a lot of attention, but it’s an interesting little airport that’s worth a visit for the unusual airliners often present.

Norwich handles around half a million passengers per year, mostly on scheduled flights by Eastern Airways, Flybe, KLM Cityhopper and Loganair. In the summer months holiday flights are operated by a number of leisure airlines. Offshore helicopters and some FBOs also operate from Norwich.

The airport is home to a KLM Engineering base, so sees the Cityhopper fleet passing through regularly, and other airliners come in for painting and maintenance fairly frequently.

Recently, with the retirement of the KLM Fokker 70 fleet, a number of examples came here for preparation for sale to new carriers. This former Austrian Airlines examples was prepared for Alliance Airlines in August 2019. 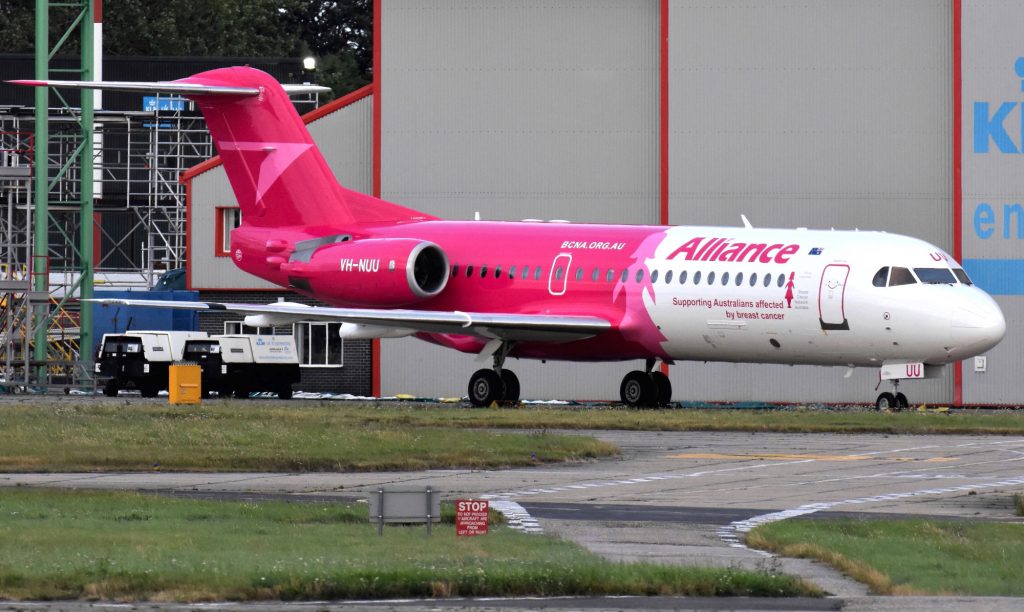 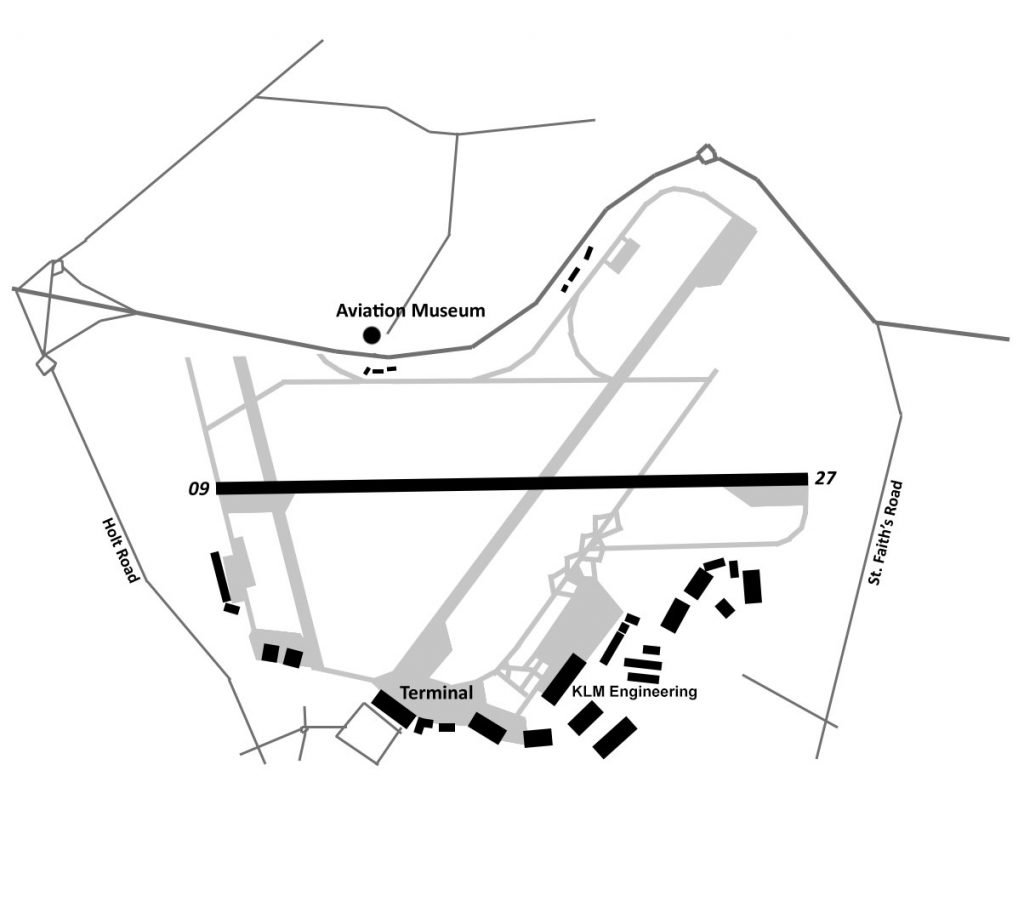 Norwich today has one runway, 09/27. The older runways are now closed or used as taxiways.

The small passenger terminal, KLM Engineering base and FBOs are all along the southern side of the airport, nearer the city.

A stock of stored airliners are often resident at Norwich, which often includes some interesting airframes not usually seen on British shores. These are often due to go to other airlines, rather than being scrapped. However, some will end their life here.

Some interesting aircraft recently have included a bunch of Saudia Embraer 170s.

These airliners are usually in the north eastern corner of the airfield.

Here’s a selection of some of the recent examples seen. 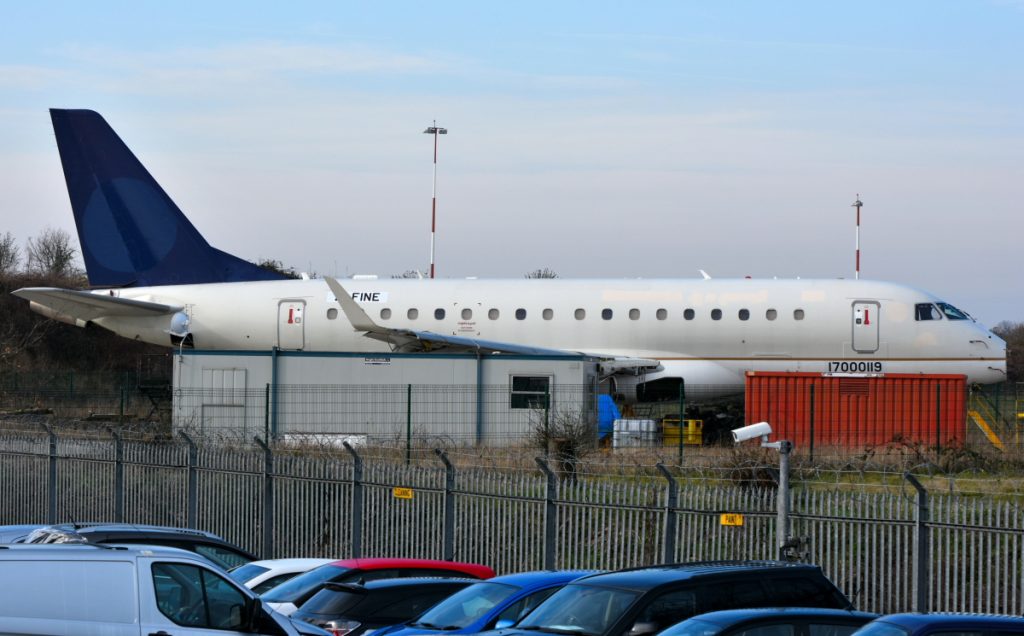 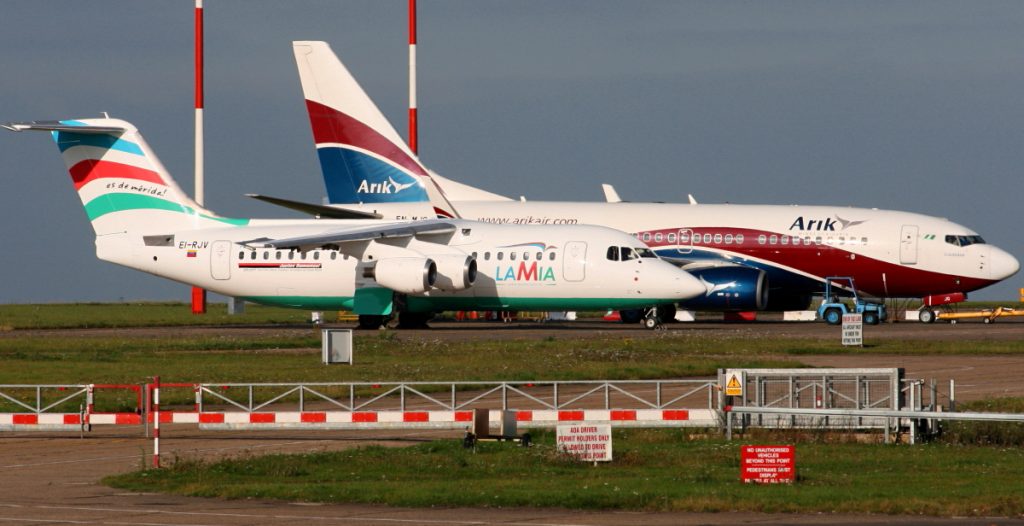 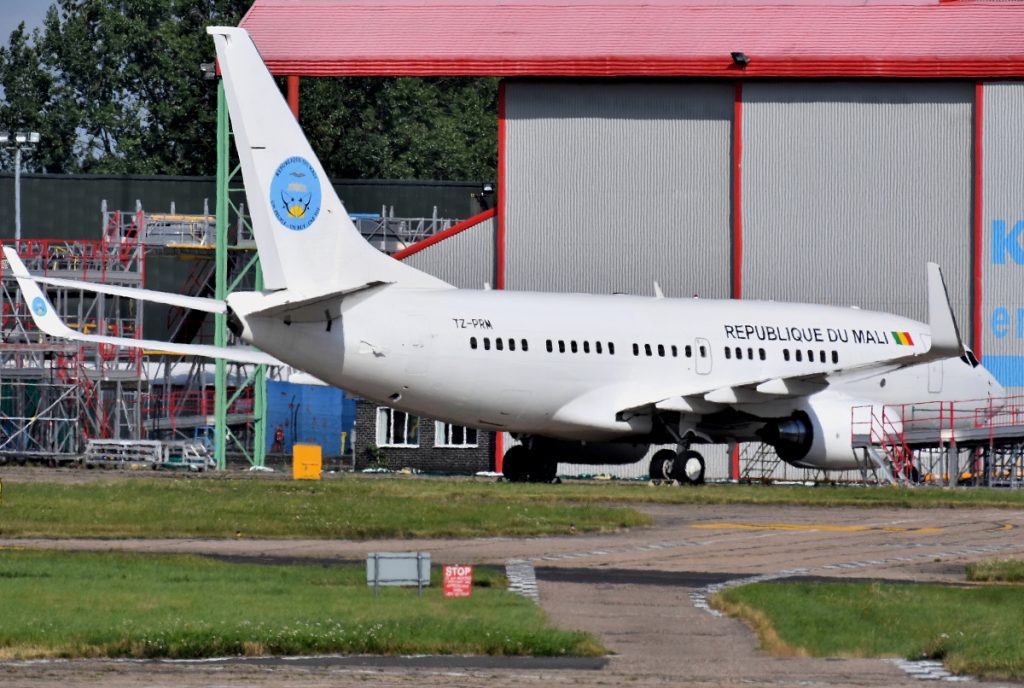 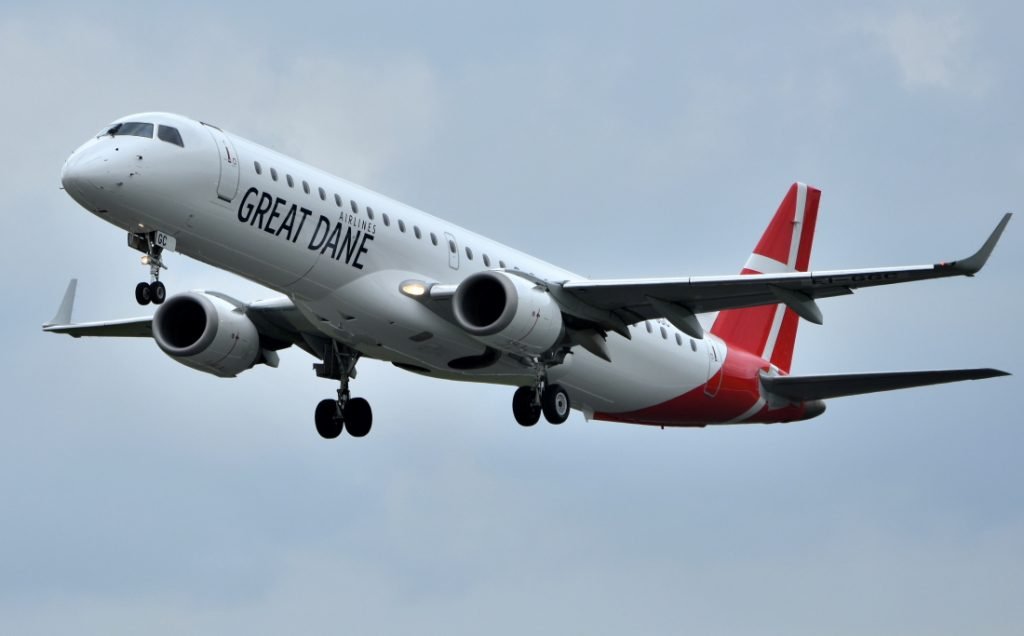 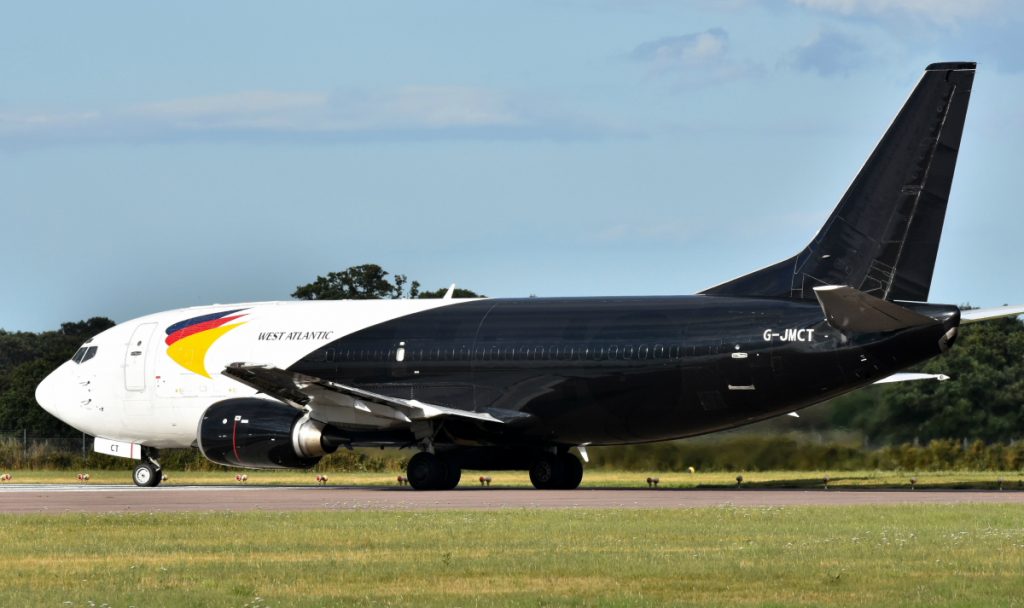 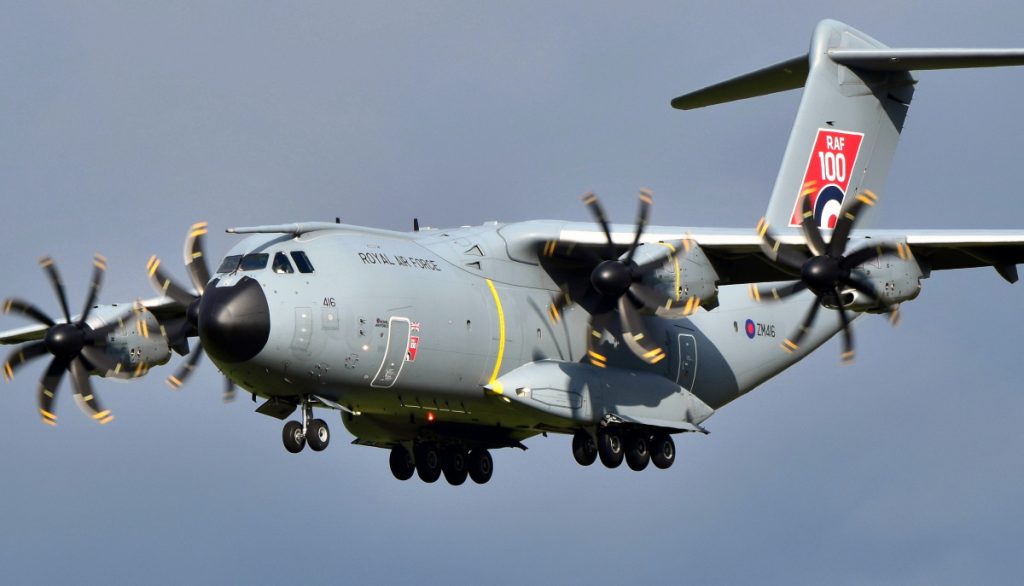 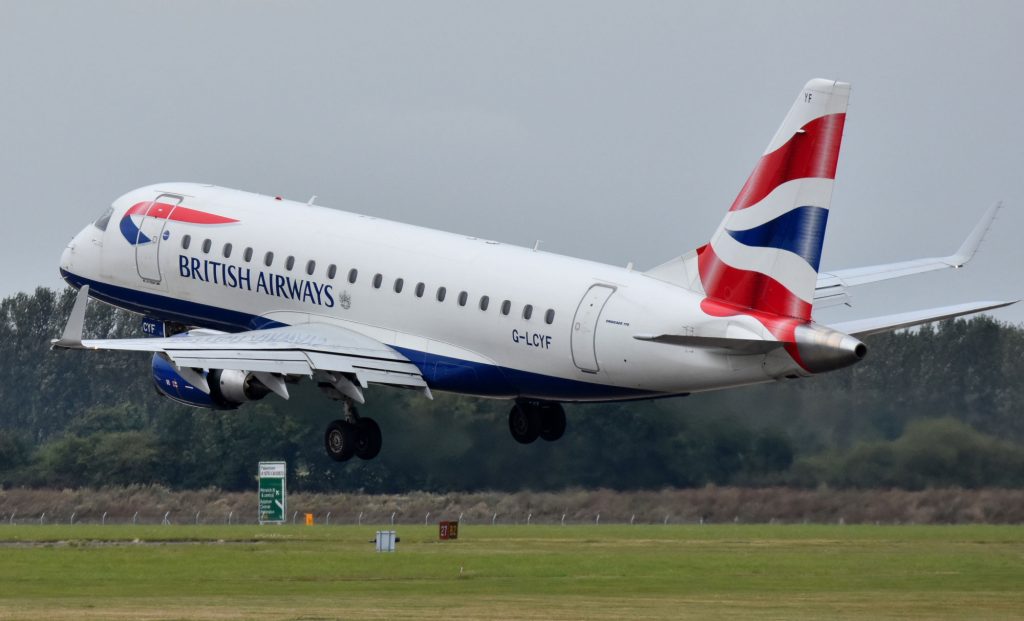 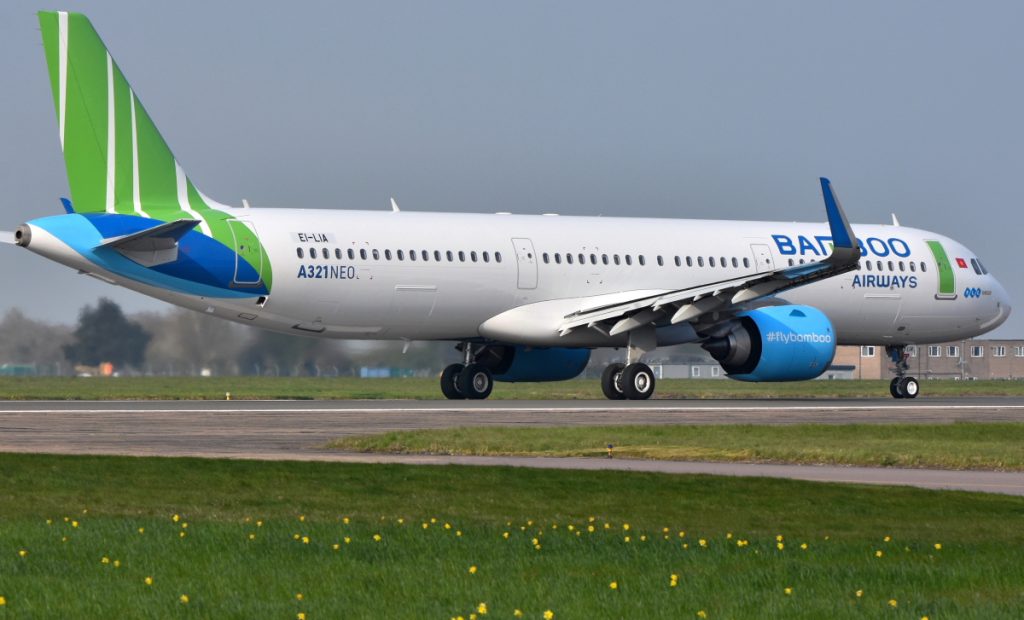 The car park and roads around the terminal are usually sufficient for seeing any aircraft parked on the aprons.

There are small laybys on the roads at either end of the runway for good views and photographic opportunities of approaching aircraft. For runway 09 head to Holt Road (postcode NR10 3DD), and for runway 27 heard to St. Faith’s Road (postcode NR12 7BH). 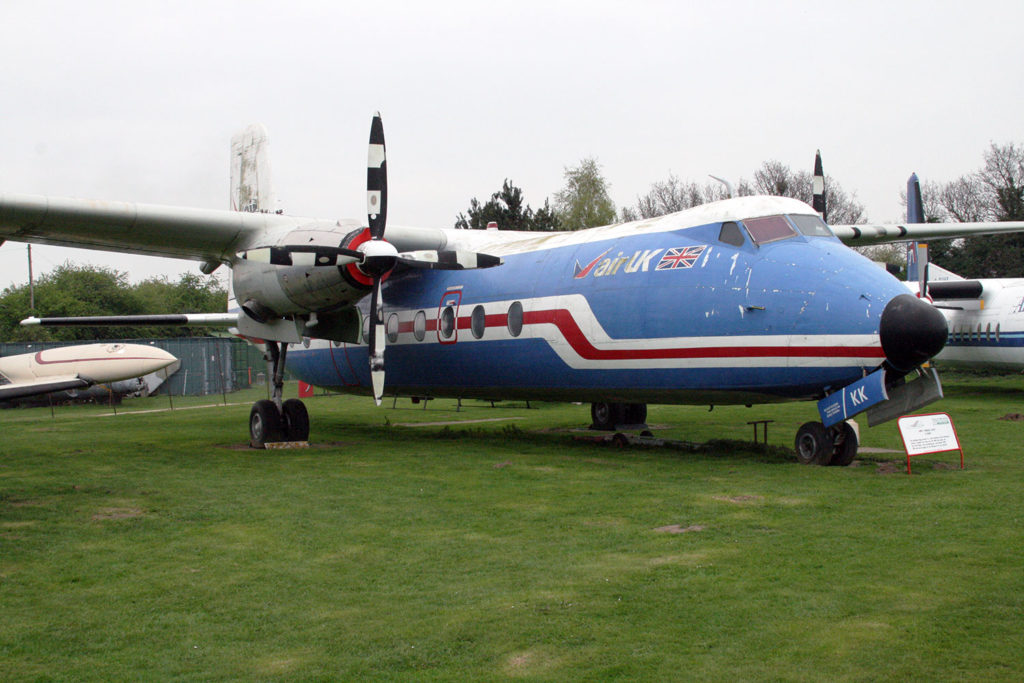 The City of Norwich Aviation Museum occupies a site on the northern boundary of the airport. It has recently been cut off by the opening of a new road, which separates the museum from the airport.

There are a number of historic aircraft here, including both a Fokker F-27 and Handley Page Herald of Air UK, which have significance to the airport’s past. The museum is open daily (except Monday) in the summer and Wednesday, Saturday, Sunday in the winter. See www.cnam.org.uk

With thanks to John Bilcliffe who provided information and photographs for this article.

We visited Norwich in August 2018 and enjoyed our visit , with two DO-328s arriving, and able to photograph the E170s and RJ85s over at the engineering hangars.
Then across to the aircraft museum, excellent collection and reunited with Herald G-ASKK that I used to do loadsheets for out of Belfast in the late 60s. Great seeing a Vulcan again up close and personal and the magnificent S 55 Whirlwind. A great little collection, 10/10 including their”aladdins cave ”bookshop

Hello, I am a Dash8 captain flying with Air baltic. Yesterday I flew back from Norwich with a new painted dash. A group of spotters was there. Anybody know how to see the pics they have done? Thanks.

Is it possible to have a list of the stored airliners which can be seen from the roads around the airport please? I drove by yesterday but was unable to stop.(13/9/21)

Hi Alan, I’m not local to Norwich unfortunately, so don’t have a list of current inmates.
Matt