A retired Avro RJ85 airliner has been added to the collection at the City of Norwich Aviation Museum (CNAM) next to Norwich Airport.

Prior to this, the four-engine airliner flew for Mesaba Airlines on behalf of Northwest Airlink between 1999 and 2006 as N526XJ. 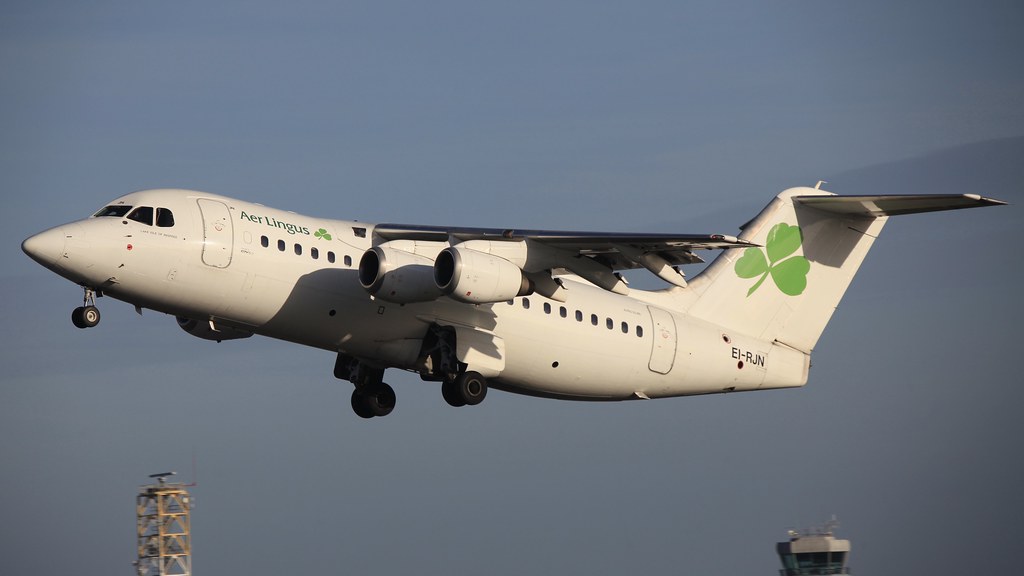 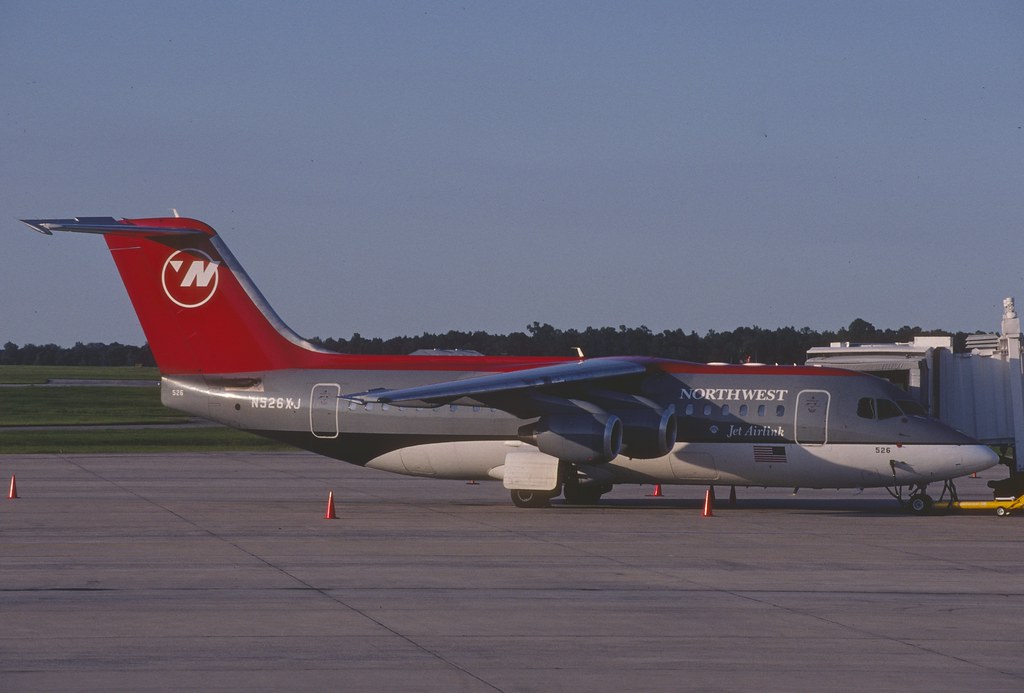 The aircraft had been stored at Norwich for a number of months and, on the night of 31st October, it was hoisted over the road into the museum site with the help of a large crane.

It actually took two lifts to manuever the aircraft, symbolically marking its last ‘flights’ before being permanently preserved among the museum’s collection, which includes an Avro Vulcan, Fokker F27 and Handley Page Herald aircraft.

Richard Flagg sent these pictures of the aircraft being moved. He commented: “CNAM plans to restoration the aircraft fully and has some engines lined up. The APU is fully functional and they plan to keep the systems live on the aircraft.”