Great news for fans of the Airbus A380 came this week with news that both British Airways and Qatar Airways have scheduled a return to service of the type in their respective route networks.

Both airlines, like many others around the world, grounded their super jumbo A380 fleets early in the Covid-19 pandemic during 2020, and apart from a few positioning flights these aircraft have remained grounded ever since.

While British Airways has long indicated that the A380 would remain an integral part of its fleet on key routes once passenger demand recovered, Qatar Airways had said the A380 would never fly for the airline again. In fact, the boss of Qatar Airways, said that purchasing A380s had been the “biggest mistake” in the carrier’s history.

A Ray of Hope 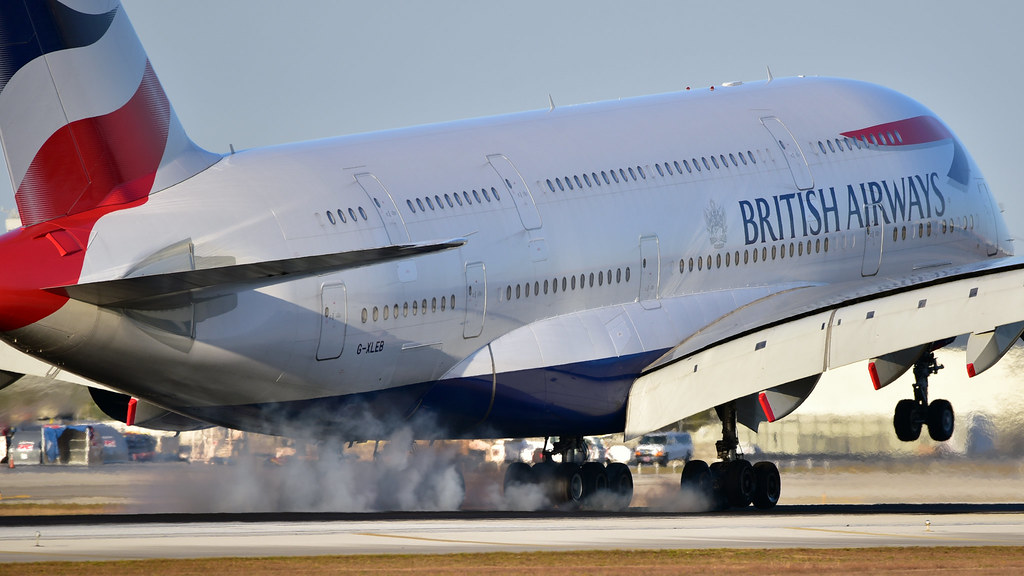 Thankfully, both airlines now find themselves in the position of bringing back their A380s to service before the end of 2021.

Both see demand rising, and an opportunity to utilise the large capacity airliners on key routes.

Qatar Airways is planning on bringing back at least 5 of its A380s to service. It has seen the potential demand over coming months, and has admitted its hand has been forced because of problems with its A350 fleet leading to aircraft being grounded.

British Airways is also returning 5 of its A380s initially, with the hope that the whole fleet will one day fly again.

Where will British Airways A380s Fly? 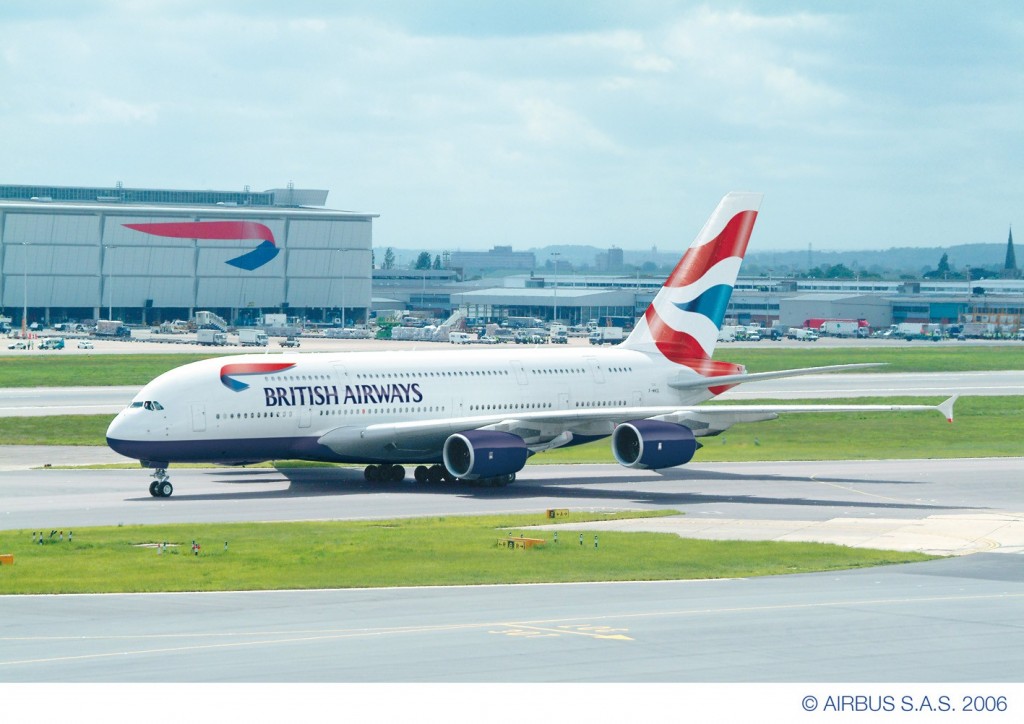 British Airways will initially bring its A380s back to service on 5 November, flying short-haul routes in Europe to re-familiarise crews, before recommencing long-haul services. They will fly:

These rotations will continue for at least a month, before the following routes begin:

For those in the UK, Germany or Spain, this is a great opportunity to get a quick, cheap A380 under your belt!

Where will the Qatar Airways A380s Fly?

So far only two routes have been confirmed. They are:

However, it is expected that more routes will soon be announced to take advantage of the Christmas period, likely to hubs in Asia.

This is great news for A380 fans, and hopefully as passengers regain confidence in air travel it will once again justify these large aircraft being used.

However, with a lack of appetite for such huge aircraft now prevailing, this may only be a short term stay of execution for the A380s as airlines focus on cheaper, more efficient types like the A350, A321XLR and Boeing 787.

Absolutely delighted to hear Qatar’s A380s are returning to the skies!

Our first ever flight with Qatar Airways’ was on their fantastic A380, in business class, from Paris to Doha and onward to Bali. From start to finish it was a truly amazing & unforgettable experience! The bar on their A380 is stunning – probably the best bar on an A380, a great place to chill out at 35,000ft. 🥂