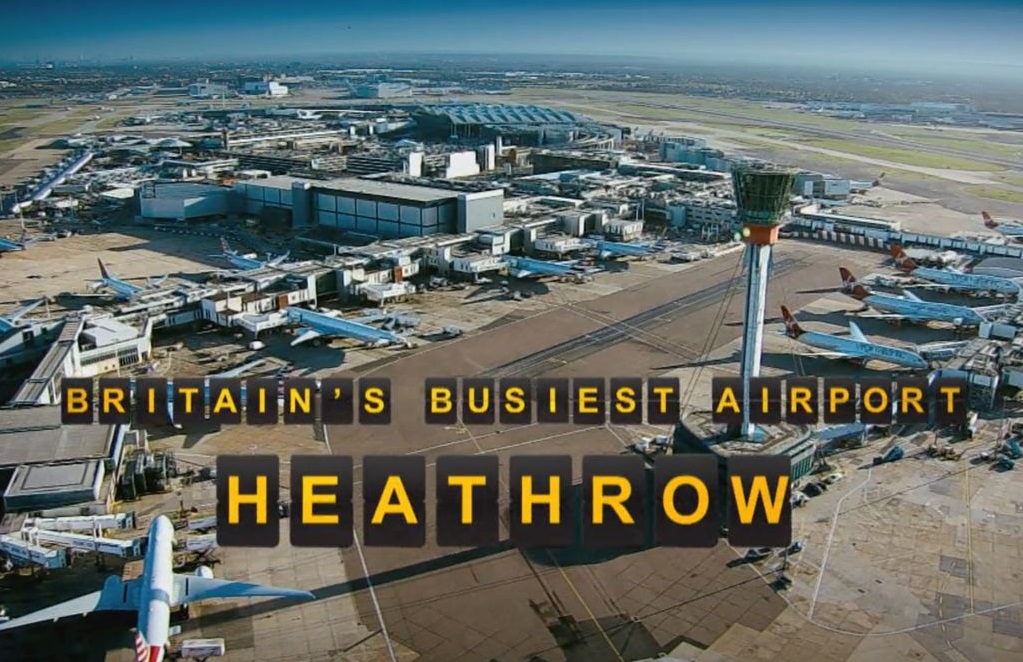 Are you a spotter based locally to London Heathrow? Would you like to be part of a TV series in the UK?

Heathrow: Britain’s Busiest Airport has put a call out to those travelling through the airport, as well as aviation enthusiasts who would like to help tell the story of Heathrow from the perspective of our hobby.

The show is an observational documentary series for ITV following the day to day life of its staff and passengers.

Here’s what the director of the show has to say:

“My name is Jimmy and I am one of the Directors working on the returning ITV series Heathrow: Britain’s Busiest Airport. This will be our 6th series and as in previous series we are always looking for new ways to explore what the airport has to offer. The series gets an average of 4 million viewers per episode and is a firm favourite on ITV.

We are looking to speak to spotters and plane enthusiasts who visit Heathrow, either regularly or for a special occasion. Not only do plane enthusiasts offer a new angle on what many people simply think about as an ‘aircraft’, they are often the first to know about other aspects of the planes flying into Heathrow, such as new liveries and first and last landings of certain types of planes.

Have you ever purchased a cheap return flight, so that you can spot from inside the departure lounges? Maybe you used to work at an airline and have memories from 30,000 feet that you would like to share.

We would love to have a chat with you, and potentially include you in the series.  We are based in T3 Monday-Friday, but can come out to the spotting sites around Heathrow and have a chat.”

This is your moment! Convince, via the TV show the Airport to reopen a real visitor’s facility! Go for it. Wasted chances never return. Tell everybody that your presence is unrelated to airport security. On the contrary, you can become part of security thanks to your gift of observation….