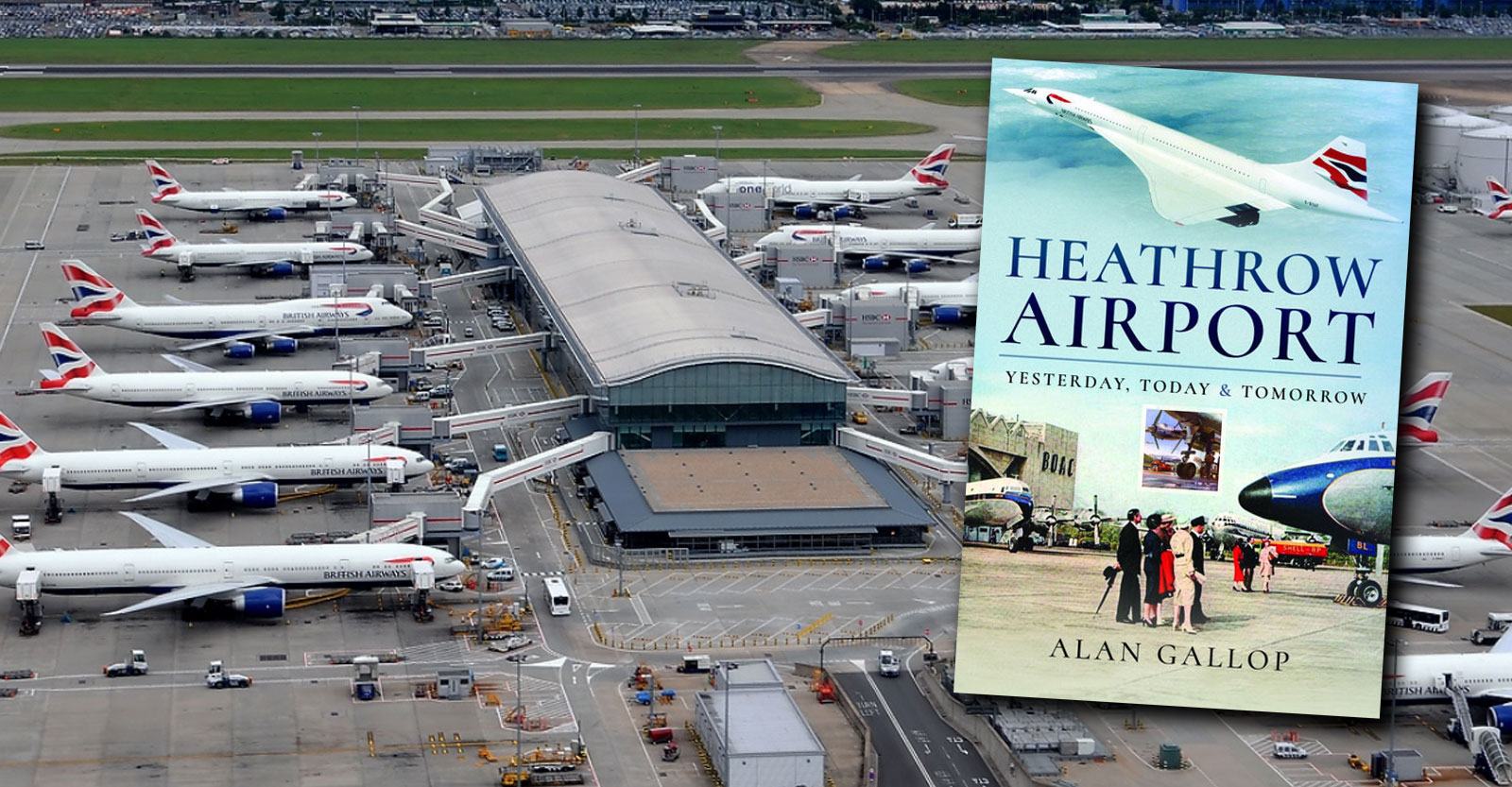 At a time when London Heathrow Airport stands at a major turning point in its history, it’s interesting to sit and read a book looking back at the airport’s past and how it got to its present position.

As Europe’s busiest airport, and still holding the title of World’s Busiest International Airport – the airport with the most passengers flying on international routes – Heathrow is waiting patiently for permission to begin the next phase in its story, with the new third runway still under debate and awaiting planning permission.

Without it, Heathrow is sure to slide in the world rankings as it is currently at capacity and other airports in Europe and beyond are expanding.

Heathrow Airport Yesterday, Today & Tomorrow has been written by Alan Gallop. As a former news reporter at the airport, he has access to stories, photographs and memories that help uncover the history of this airport over the past 70 years.

The 23 chapters cover the whole story, from Heathrow’s beginnings when a series of grass airfields were positioned around London during World War I to counter the Zeppelin threat. A brief step-back also looks at the prehistory of the site, from 3000BC to 1919AD, and when the site was frequented by Druids and Highwaymen. 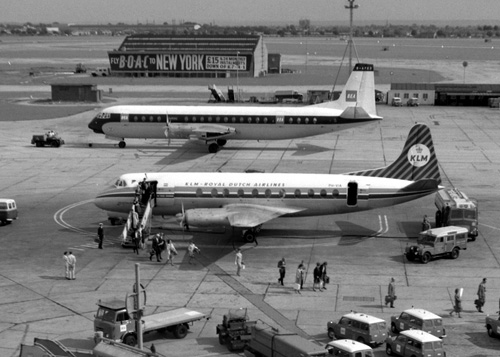 But the meat of the book for aviation enthusiasts can be found in later chapters as we read through the development of the airport, particularly from the late 1940s and through the jet age.

Chapter 13 is a gem that covers plane spotting at Heathrow, and in particular the Queens Building and its terrace which is responsible for so many British spotters discovering their hobby.

There are many personal reflections from Alan throughout the book, and the later chapters naturally deal with recent developments such as terminals 2 and 5, and the dealings surrounding the planned third runway.

This is a really interesting book. It is mostly text, but there are a good selection of historic photographs which haven’t been seen anywhere else, including many of the aircraft once seen at Heathrow. 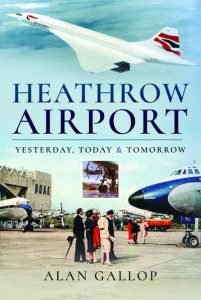 You can purchase a copy on Amazon, or on their website here: https://www.pen-and-sword.co.uk/Heathrow-Airport-Hardback/p/16360

First time I flew into LHR was in 1955 in a BEA DC-3 from Belfast via Manchester. It was LAP then London Airport, and have been flying in ever since!
Loved the mid 60s with the roof gardens and all those glorious Viscounts and Vanguards, Comets and VC-10s,

Wish I had a few of those old airliners in my log book Mervyn! Great memories.