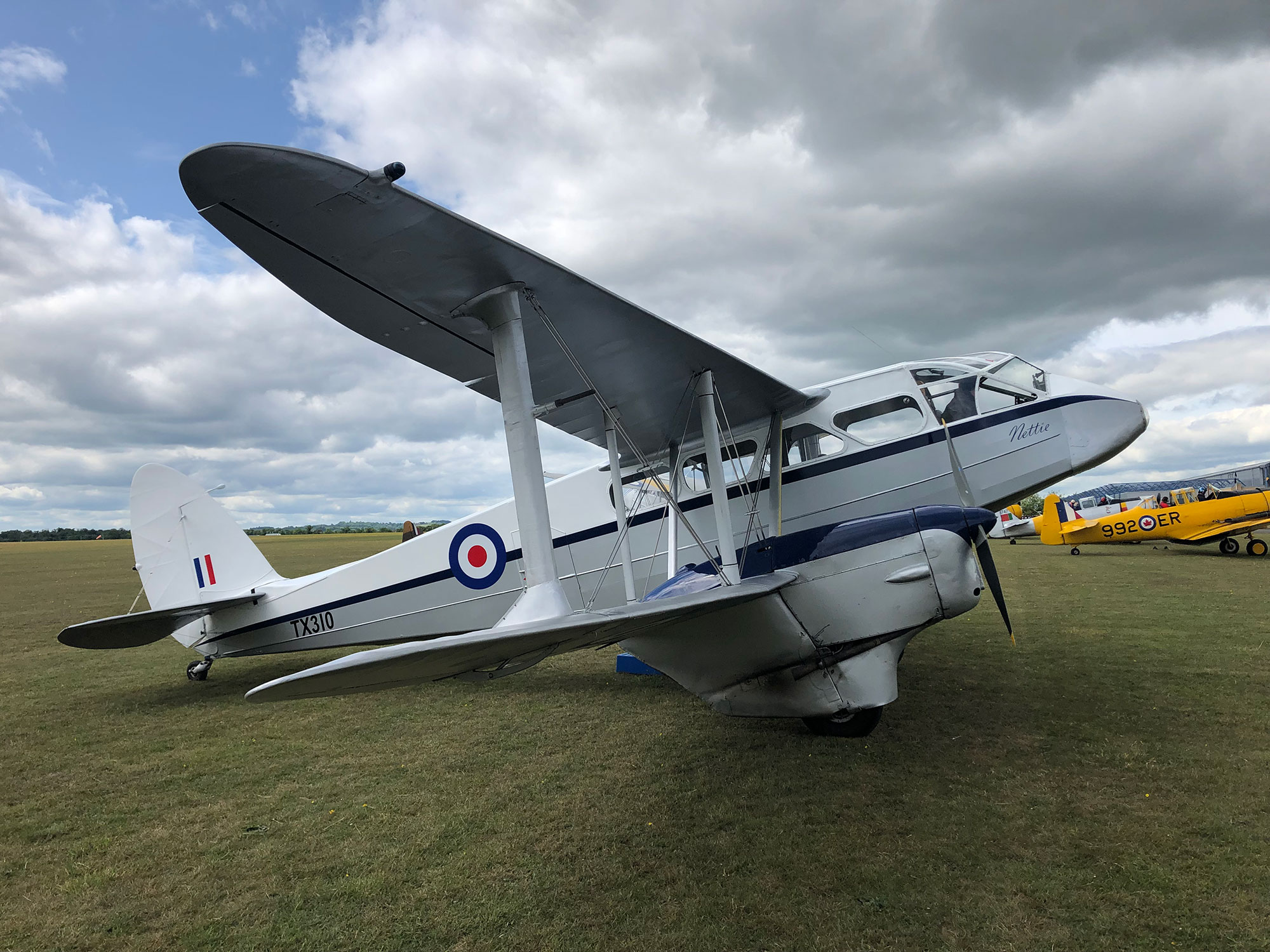 I recently ticked another important aircraft off my ‘flown on’ list when I took a scenic flight aboard a de Havilland DH.89 Dragon Rapide.

These vintage biplanes are a really important piece of the history of how we fly.

Developed in the 1930s as an airliner, they inevitably ended up with military operators around the world – especially during World War II – and found lots of other roles.

Of the 700+ built there are still a few flying, including those operated by Classic Wings.

My flight was on TX310 (really G-AIDL), which first flew in 1943. I’ve put together this video of the flight, which was from Duxford. 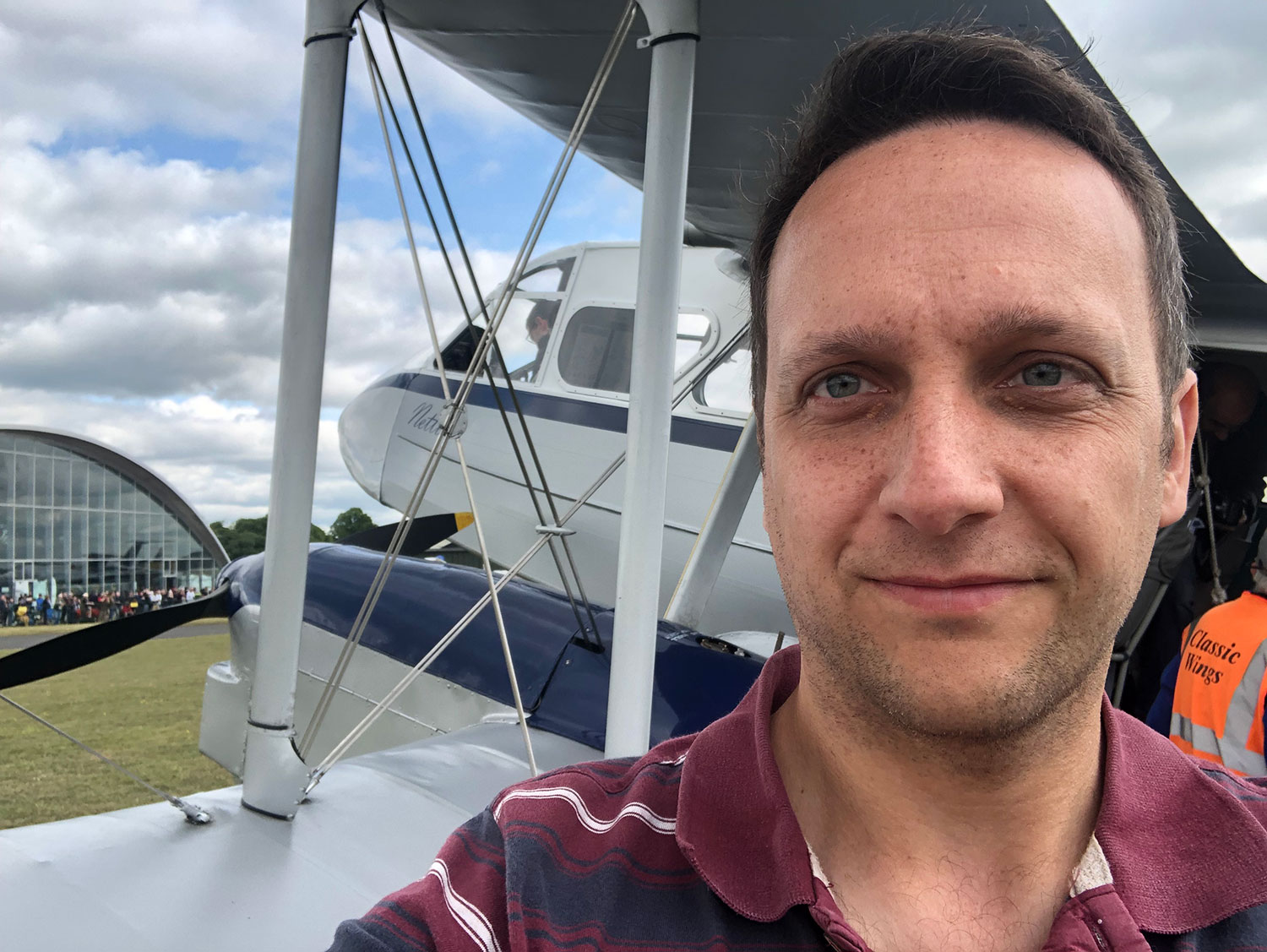 Remember you can find out where to fly other vintage and rare airliners here.

Wow, a great ride indeed in the Rapide, we watched it operating out of Duxford in August last year, my wife actually encouraged me to go on it, but sorry to say I didnt !
My parents flew Belfast -Isle of Man in September 1947 on their honeymoon and were considered adventurers by their families..
Might still get a ride in, next time we are in the UK

Found your video most enjoyable. I don’t know a lot about aeroplanes but I do recall my first flight. My mother had taken me on holiday to Butlins Skegness in 1954 or 1955. We had very little money but she was fascinated by the joyride bi-plane which regularly flew around. By the end of the week her remaining funds were committed to us both taking our first flight. There was a photograph of me standing by the plane but this has now been lost. I remember the look of it and the leather seats. On another website I saw a newspaper cutting showing Rapide G- AKOG coming into land at an air festival near Skegness. This may have been the plane I flew in. It was 15 years before I made another flight, this time in a Viscount. Maybe once Covid is over I will book an “experience” flight out of Duxford if they are still doing them.

I flu with my family in the de Havilland comet out of London Airport in around 1960 to the then Salisbury Rhodesia and remember having to suck sweets on every landing. Though I now live in George South Africa have flown a great deal including overseas. How things have changed.