Lufthansa is reportedly preparing to retire its Airbus A380 and Boeing 747 fleets as it seeks to cut unprofitable larger aircraft which have no place in its current business.

The airline has already made huge cuts to attempt to remain profitable, including parking over 100 aircraft and shedding 22,000 jobs. Most of its large aircraft have been parked since the start of the Covid-19 lockdowns.

Bloomberg has reported that an anonymous source at the airline has now confirmed that it will remove all Airbus A350 and Boeing 747-400 aircraft from its fleet, as well as most of its Airbus A340s (including all -300 models). 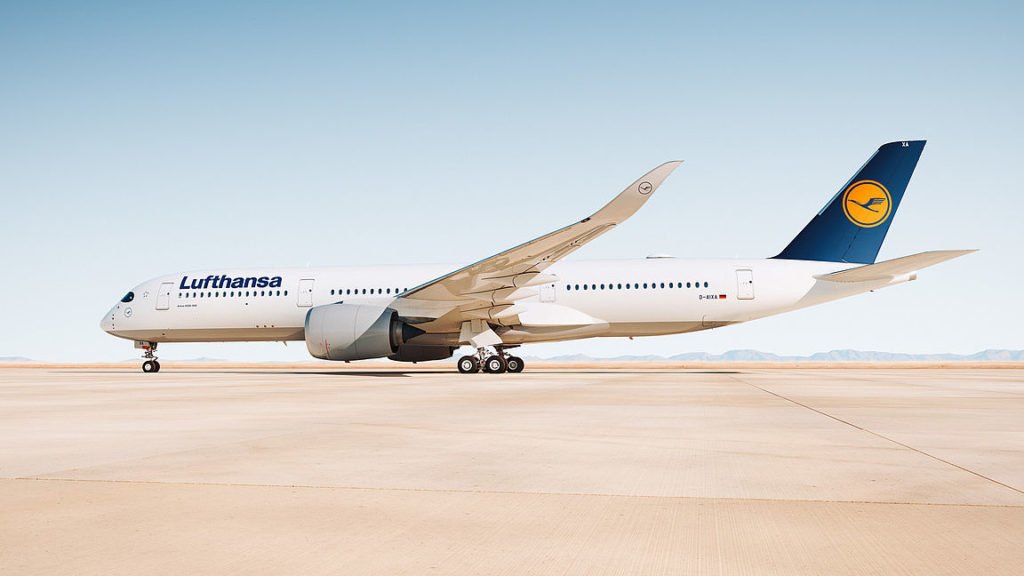 As the airline adapts to the new realities, only types such as the Airbus A350 and Boeing 747-8 will be retained for long-haul flying.

The source said some A340-600s may also be retained in active condition in case demand rises again. 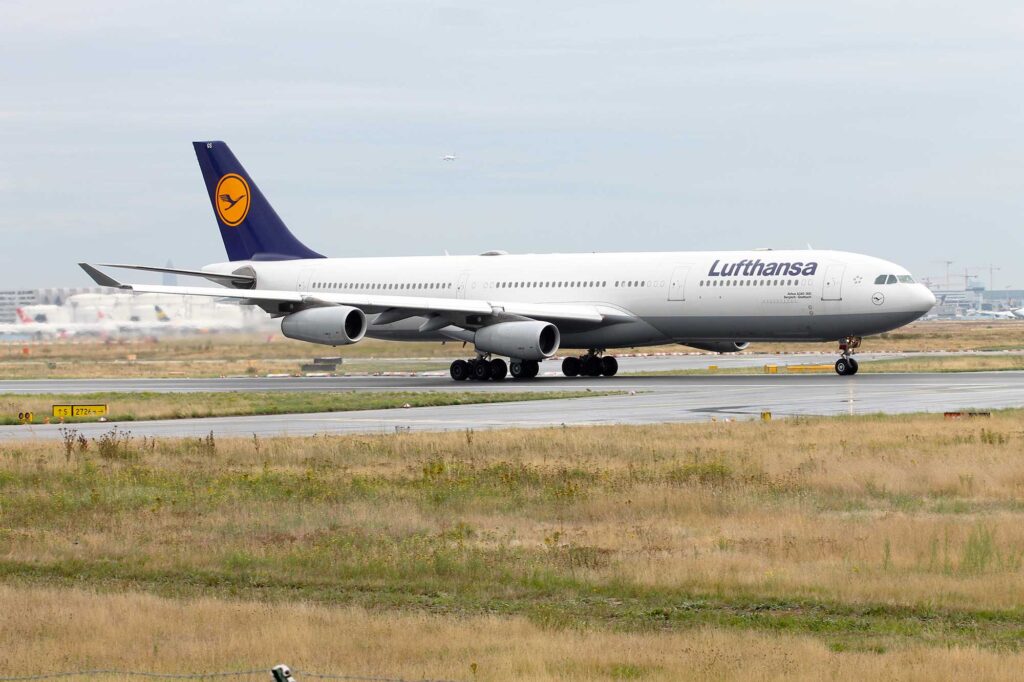 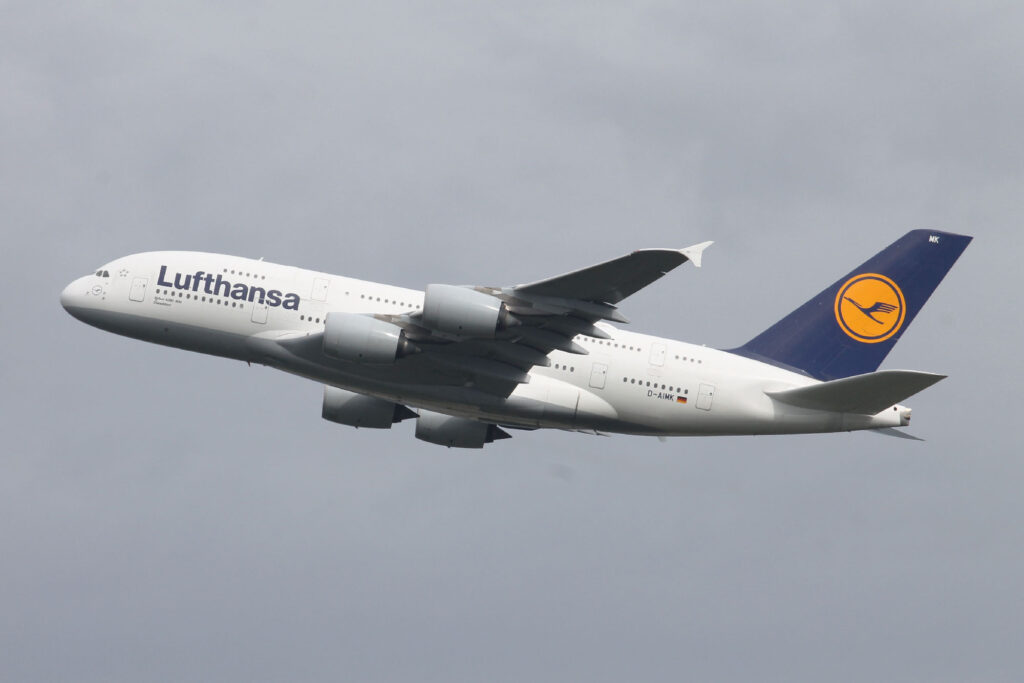 This is another blow for the ailing A380, which is proving too large for most carriers when passenger numbers have dropped so much. It is also another nail in the coffin for the 747-400, with airlines like British Airways, KLM, Qantas and Virgin Atlantic already retiring the type this year.

None of Lufthansa’s 747-400s have flown passengers since the lockdown began, and a number have been flown for part-out in the Netherlands.

Hi, does this mean, Lufthansa, will transfer some of their A350`s to Frankfurt, or wait for their new Boeings to arrive