Might We All Be Flying the Celera 500 Bullet Plane Soon? 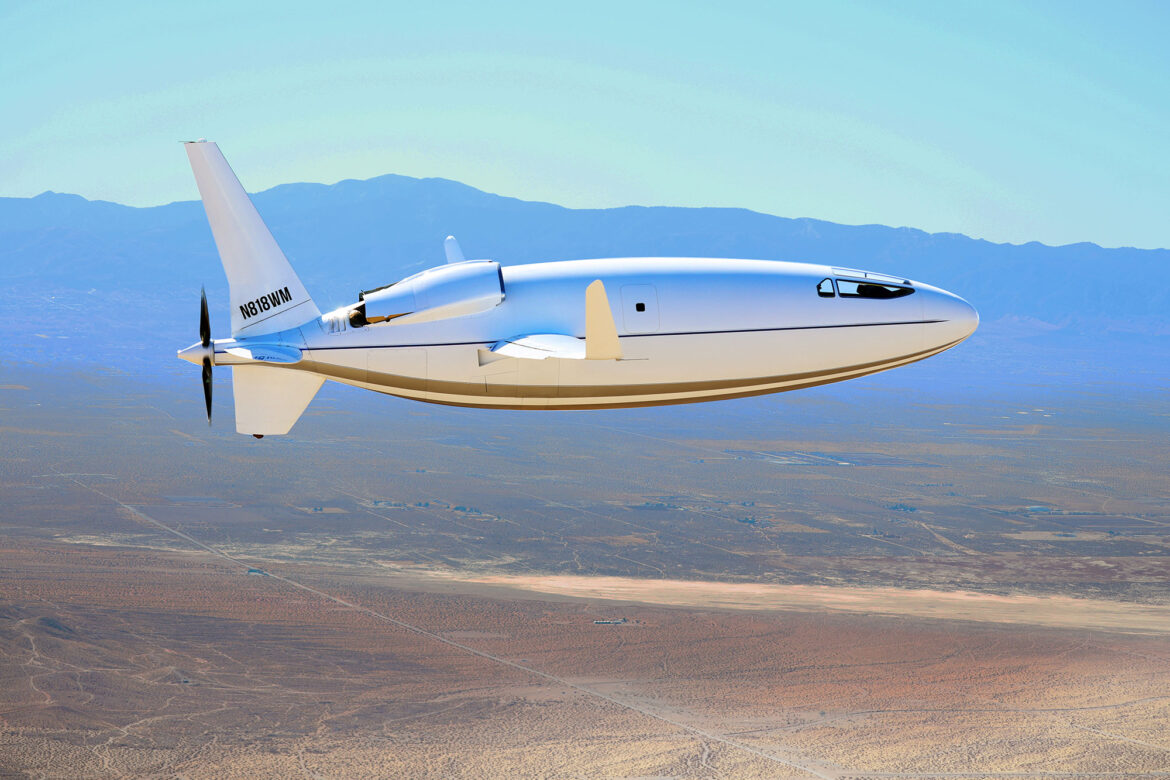 A company in California has been quietly developing a new aircraft which could become the main form of air transport for many of us in the not too distant future.

The Celera 500L is an unusual “bullet plane” which has been developed over the past few years.

The part that has got people excited is that it has the potential to transport smaller numbers of people in the comfort of a private jet, but with the cost of a regular airline ticket.

The Celera 500 is a small 6-seat turboprop plane with a pusher propeller at the back. It is developed by Otto Aviation.

In profile it looks like a bullet, with a bulbous body, thin wings and thin, tall tail.

The nose looks something like the Space Shuttle, and the fuselage has few windows.

This, admittedly, is the prototype that has been in existence since 2017, and is undergoing tests and further developments at the moment. It has the registration N818WM.

Tests have been undertaken at Mojave and Victorville Southern California Logistics airports in the California desert so far. These airports are mainly known for their airliner storage businesses, but Mojave, in particular, is reinventing itself as a space port. 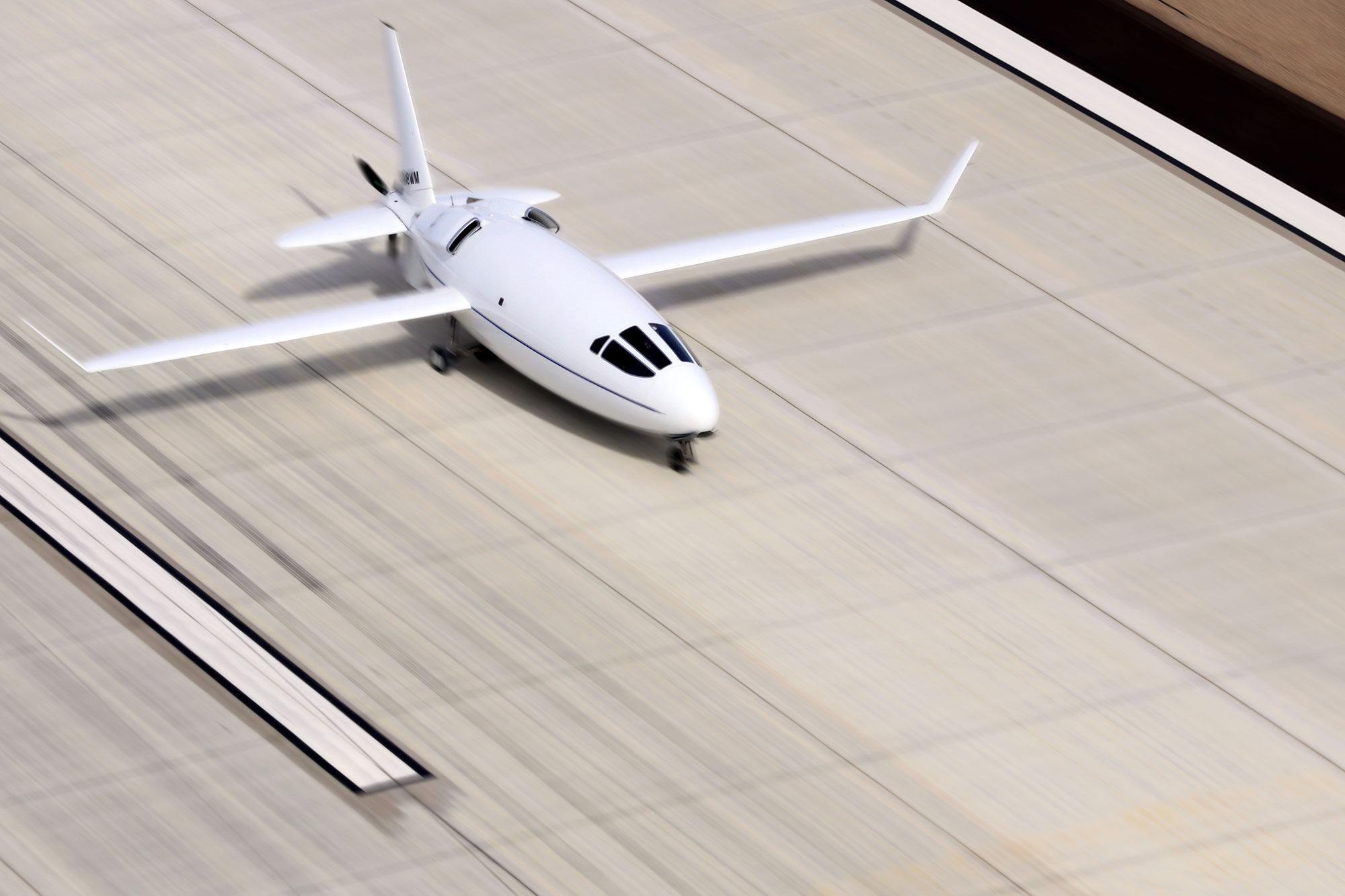 What makes the Celera 500 so exciting is that it is incredible cheap to run, and yet can fly at 450mph, making it as fast as any other airliner turboprop or biz prop aircraft currently on the market.

However, the 12-cylinder diesel engine has an operating cost of only £250 per hour, which is a fraction of what it costs to run a regular biz jet.

The shape of the fuselage and its wings means it is an incredibly smooth ride and glides through the air, further saving on fuel costs.

It has the potential range to cross America coast-to-coast non-stop, and may even be able to cross the Atlantic. This gives it a huge scope in terms of potential customers. 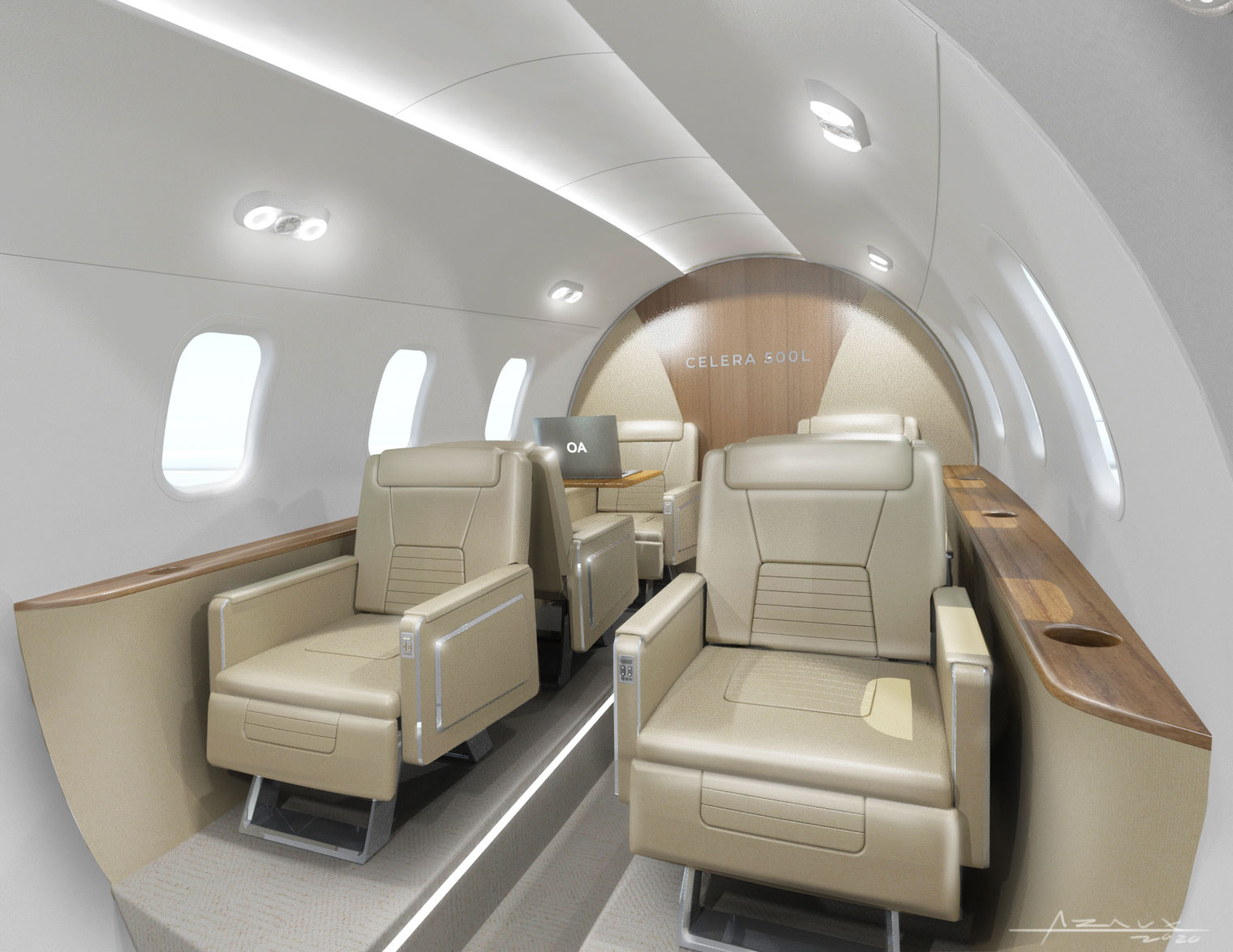 The reality of the Covid-19 outbreak has meant the aviation industry is in turmoil. Airlines have grounded huge numbers of aircraft, and it’s no longer feasible to fill huge airliners.

Similarly, the lockdown and new work-from-home environment has meant business travel has much less appeal.

Aircraft like the Celera 500 will mean it is possible to travel privately, on your own schedule and to any airport you choose, without the huge costs of biz jets, or business class tickets, and without the environmental impact.

It could be that we are all soon flying in this type of aircraft much more frequently, and I can’t wait to try it out!