News stories have been spreading over the past few days that Rossiya Airlines were to purchase a number of the recently retired British Airways Boeing 747-400 fleet.

This was great news, as we’ve seen so many sad examples of the Jumbo Jet disappearing from our skies during Covid-19, and the loss of the once-proud BA 747 fleet was just too much to bear for many (particularly the loss of the retro-livery aircraft).

Now, however, it seems a spokesperson for British Airways has quashed those rumours by confirming there is no truth, and that the retired aircraft are probably staying right where they are. In fact, they’re probably going to be scrapped.

Where are British Airways’ 747s Located? 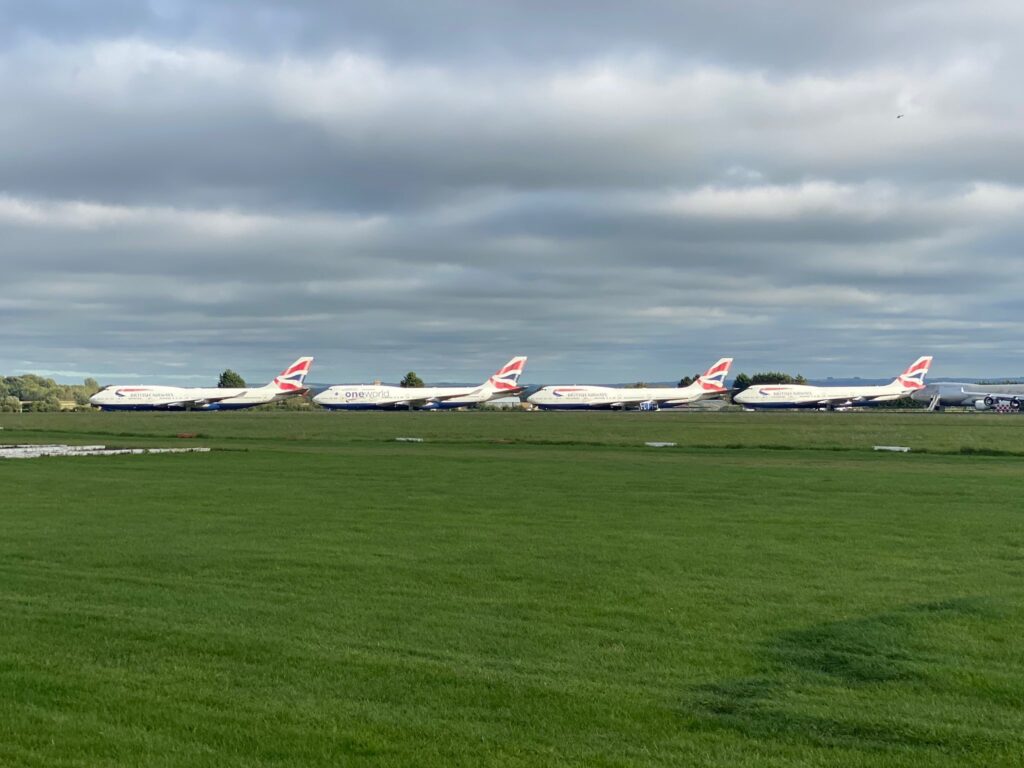 The BA fleet was all initially stored at London Heathrow, Bournemouth or Cardiff airports when lockdown hit the UK (a number had already gone to the scrapyard over recent years).

The remaining fleet is slowly diminishing and seemingly doesn’t have long for this world.

Rossiya Airlines and the 747 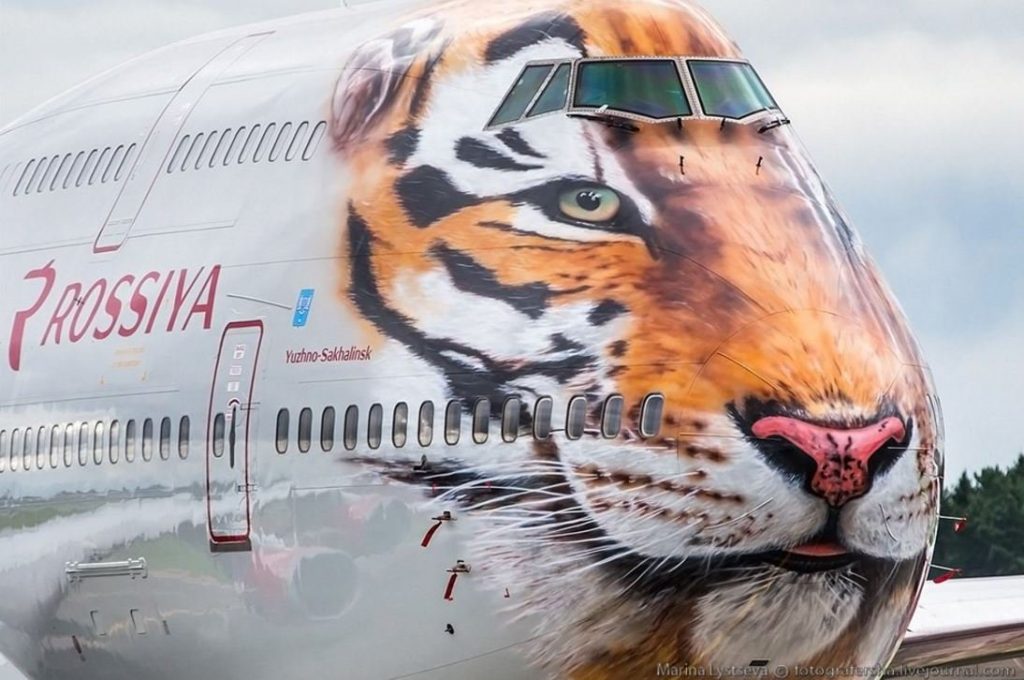 Thankfully Rossiya Airlines does have some of its own Boeing 747-400s in operation, even if it is not taking the BA 747s.

Like other airlines, Rossiya parked them up during lockdown, but some of them have started re-emerging on the airline’s domestic and leisure routes out of Moscow.

Here’s hoping some of the BA 747 fleet will at least live on in some form and be sold to another airline.