It’s now officially Autumn (Fall). If you’ve noticed the weather getting a little chillier and the nights a little longer, don’t despair – there’s still a chance to take yourself on a late summer spotting trip before you hibernate.

Here are 15 ideas for spotting trips to try before you pack the shorts and sun cream away. 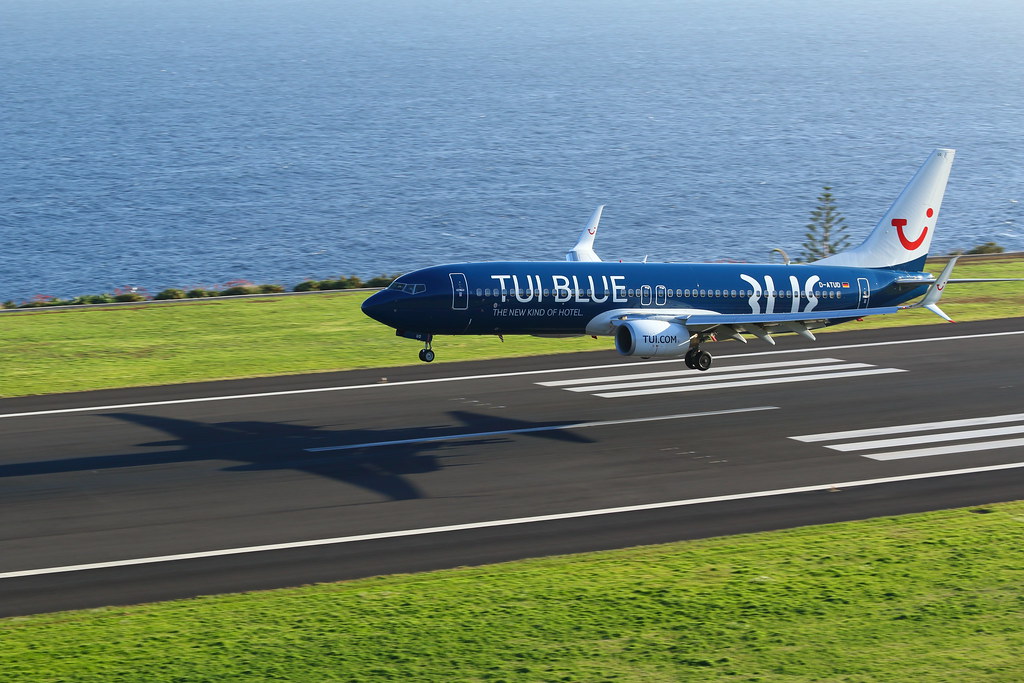 The Portuguese island of Madeira has one of the world’s most interesting airports at its capital, Funchal. With a runway partly built on stilts, and often gusting crosswind conditions, it makes for some interesting approaches. Spotters can enjoy the warmth and hospitality of the island whilst watching the holiday and local traffic at the airport.

Visit one of the two main Airbus production facilities to take a tour of the factory and spot some brand new aircraft (including many neo’s) before they’re delivered to customers around the world. Both Hamburg Finkenwerder and Toulouse airports offer tours, and they also have good viewing locations for logging and photographing aircraft. A Mexican experimental aircraft was present!

Take advantage of some amazing fares with WOW air to reach Iceland from various points in Europe and North America. Flying into Keflavik International airport, you’ll still be able to enjoy lighter weather before the winter snow sets in. See the airliners and biz jets at both Keflavik and Reykjavik airports, and the many aircraft passing through as they cross the Atlantic.

4 Leisure and Low Costs at Palma Still the king of Spain’s leisure industry, Palma de Mallorca is the busiest airport in the Balearics, and one of the busiest in the country. It is a major hub for low cost and leisure airlines from all over Europe. Whilst these operate year-round, the busy period lasts till the end of October.

Head to Florida, where the sun is usually shining and warm even in autumn. Miami, Fort Lauderdale and the Orlando areas have lots of opportunities for spotting, and you can take advantage of great deals with carriers like Norwegian and Thomas Cook to get there.

6 Fly on a Classic Russian Turboprop

It’s really easy at the moment to fly on an Antonov An24 in Ukraine. Motor Sich Airlines operate the type between Kiev and Lviv on a daily basis, with one-way fares as low as £25. Couple this with a cheap flight to Ukraine on Wizz Air and you’ll have a very affordable trip before winter sets in. Head over to Paris and spend a day at each of its main airports – Charles de Gaulle and Orly. Both have a good selection of interesting carriers to see if you haven’t been for a while. You could also take in the Air & Space Museum at Le Bourget. (ASB link)

8 An Alternative Asian Hub in Manila 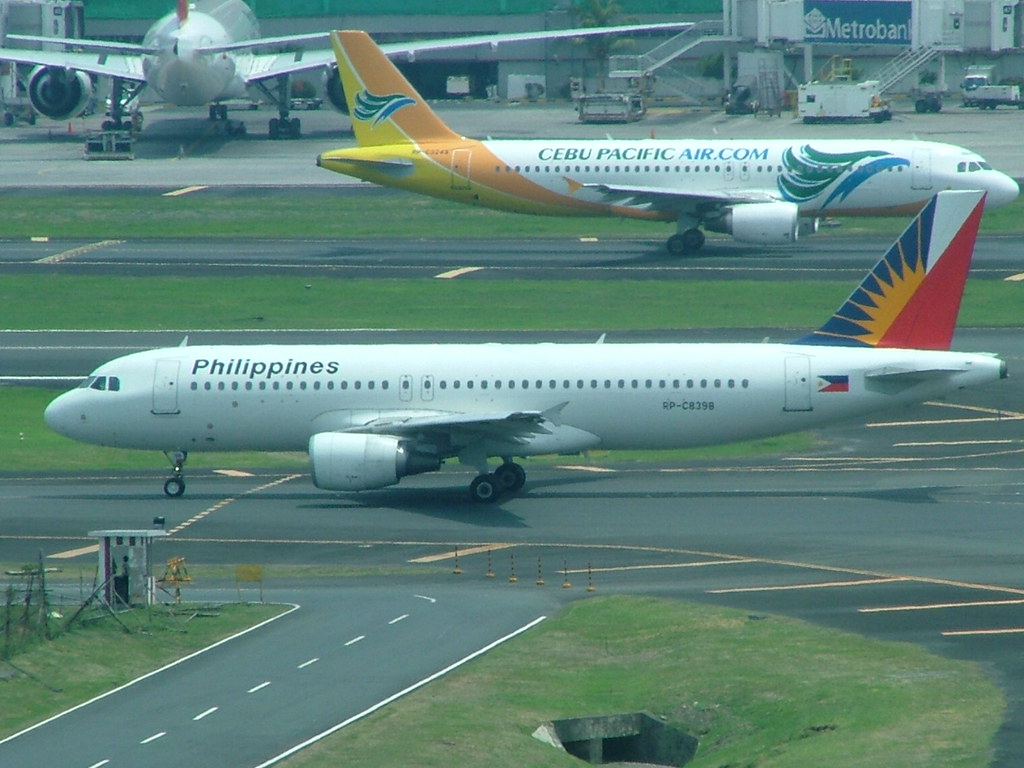 If you’ve tried all of the usual Asian hubs like Hong Kong, Singapore, Kuala Lumpur and Beijing, why not try Manila in the Philippines. Still home to numerous stored airliners, and a place to catch the hundreds of based airliners, you could take advantage of the new Philippine Airlines A350 link from Heathrow to get there. Starts 15 September. Dubai is great year round. It’s easy to spot from hotels like the Premier Inn Dubai Airport or the Hilton Garden Inn. Whilst in the area you could simply relax by the pool, or visit one of the other airports in the area, like Sharjah. Fly with any of a number of airlines, which usually have great fares.

10 Catch Up on Stored Airliners in the USA 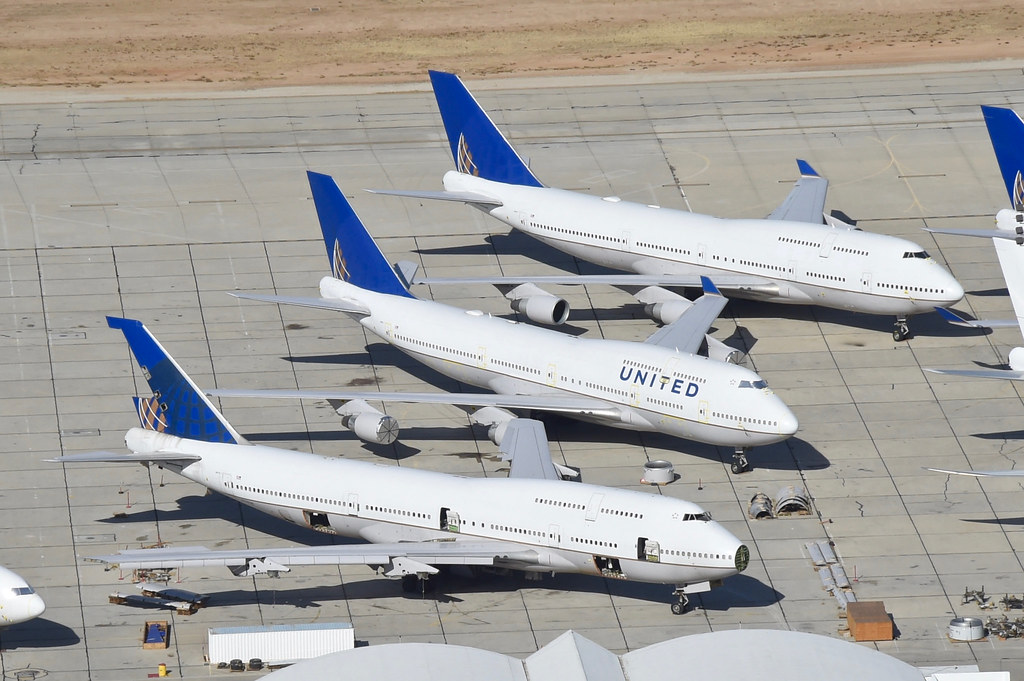 Hundreds of retired airliners still find their way to the western United States for storage or scrapping. Airports like Victorville and Mojave in California, or Marana Pinal Airpark and Goodyear in Arizona, have lines of aircraft awaiting their fate. Head over there for a few days catching up on aircraft you may have missed before it’s too late!

11 On the Beach in Phuket With St Maarten quieter following last year’s hurricane, why not try out Thailand’s holiday island of Phuket. The beach at the end of the runway is an amazing place for sun, relaxation, and heavy airliners passing low overhead. Just nearby is the Grand West Sands resort, which also has rooms you can spot from. Perfect! With a new breed of airlines offering long haul flights at low costs, it’s now easier than ever to travel to far-flung airports for a bit of spotting at a fraction of the previous cost. Airlines like Norwegian fly from the UK to destinations like Argentina, Singapore, Florida, California, New York and Boston. LEVEL links Barcelona with the USA, and WestJet also has a number of cheap flights to Europe from its Canadian hubs. With winter in the northern hemisphere on its way, summer is approaching the southern hemisphere. Australia is a great destination in our winter, with warmth, sunshine and lots of interesting aircraft. You could try the non-stop link from London to Perth, or enjoy the new Felix spotting hotel and variety of aircraft at Sydney. Make sure you visit the Qantas Founders Museum while you’re there for a bit of Ozzy aviation history! The Turkish resort of Antalya is a fantastic place to find some autumn warmth when the rest of Europe is getting cold. It’s also a favourite for enthusiasts. The Lara Hotel sits under the approach to the airport. While away your time by the pool or on your balcony as an interesting mix of leisure airlines and carriers from Russia and the Middle East make easy spotting. Antalya trip report. 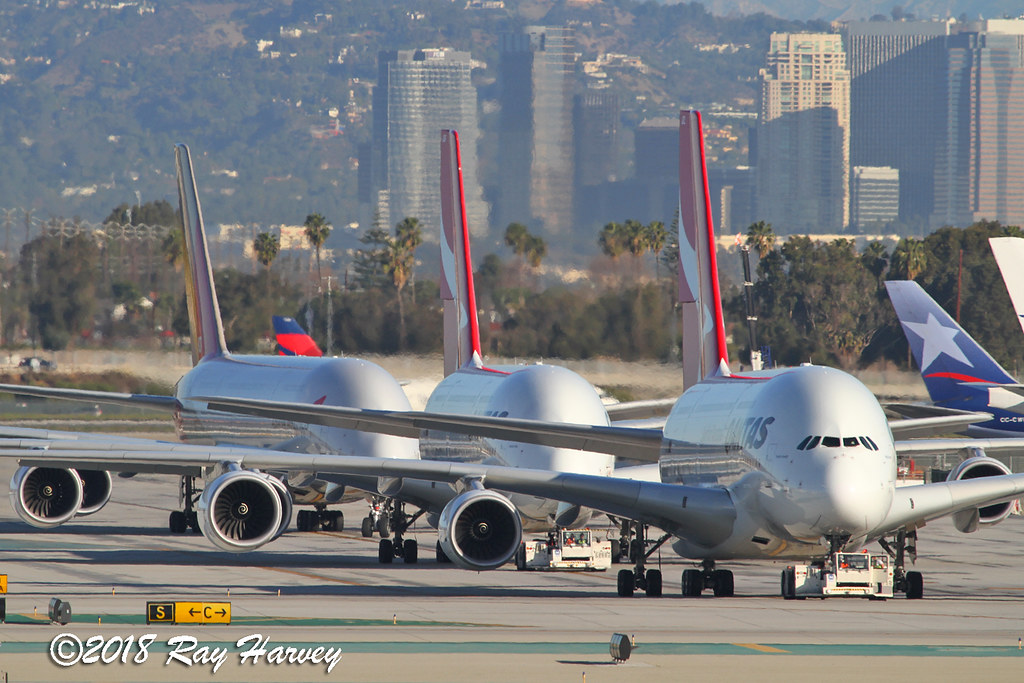 The Los Angeles area is a hive of aviation activity, with something for everyone. LAX is a mega-hub of international and US carriers; Van Nuys is one of America’s busiest biz jet airports; Santa Monica and Hawthorn Municipal are bases for light aircraft. Then there’s the museums and historic aviation attractions to visit.

Find out more with our guide here to 7 of the best spotting locations in Los Angeles here.

If you’ve been on an interesting spotting trip recently, why not send in a report for us to include on this site. Get in touch here. mattfalcus@hotmail.com