With Virgin Atlantic taking delivery of its 12 brand new Airbus A350-1000s, we take a look back at this pioneering British airline founded by Richard Branson in 1984 and the fleet of aircraft types they have flown through the years. 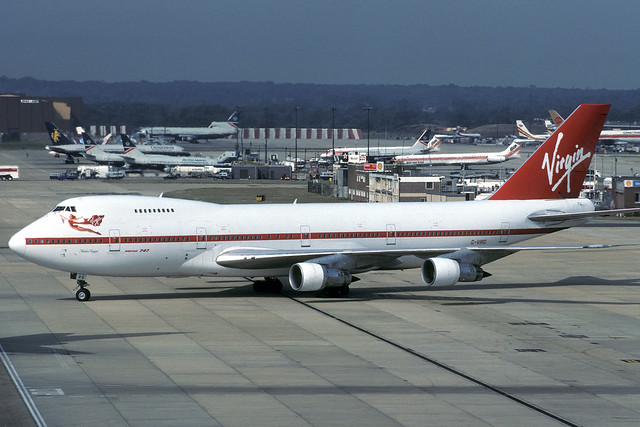 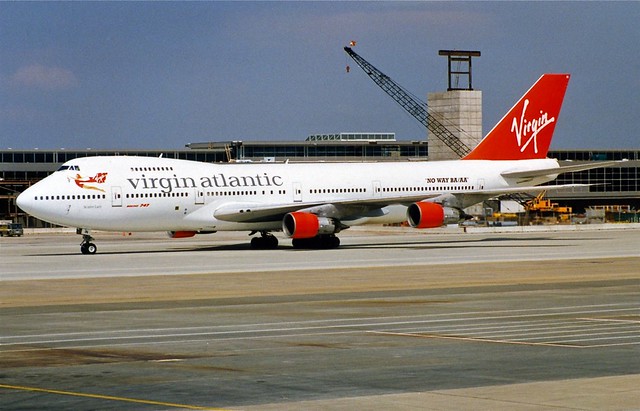 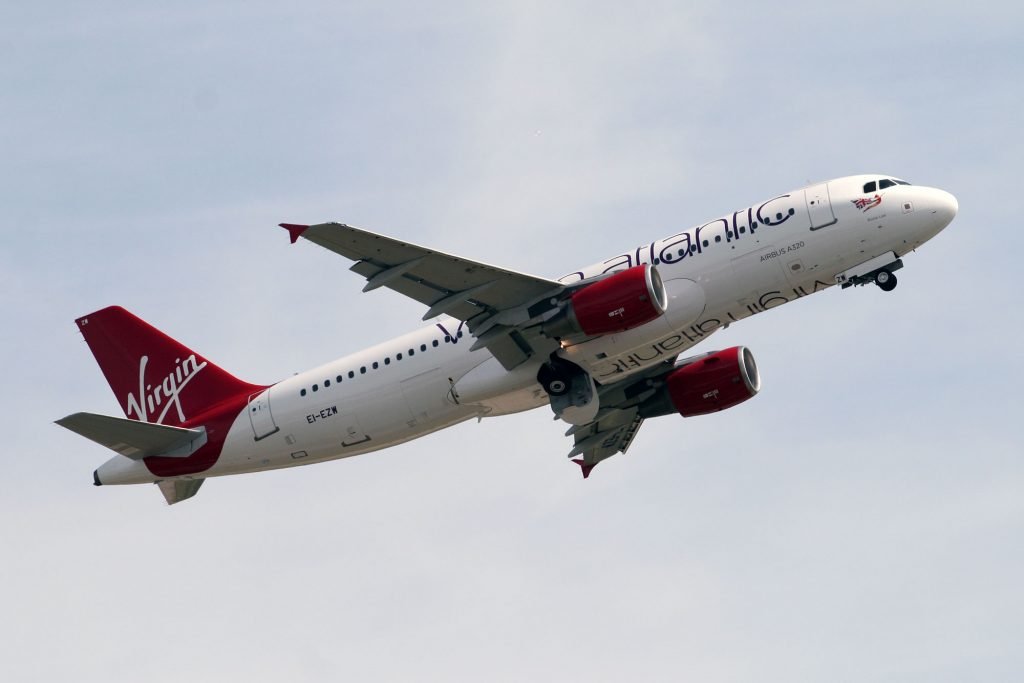 Operated both for Virgin Sun and Little Red, the A320 fleet was short-lived. 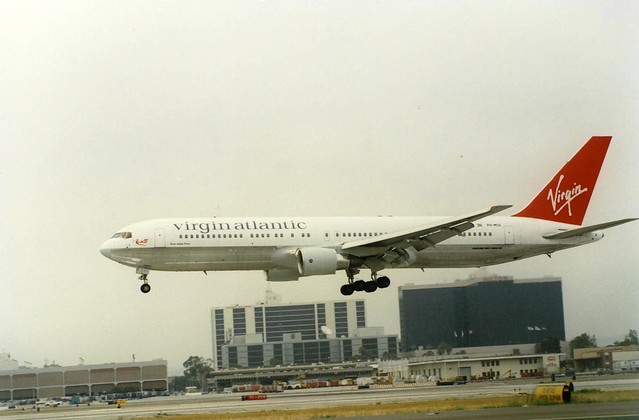 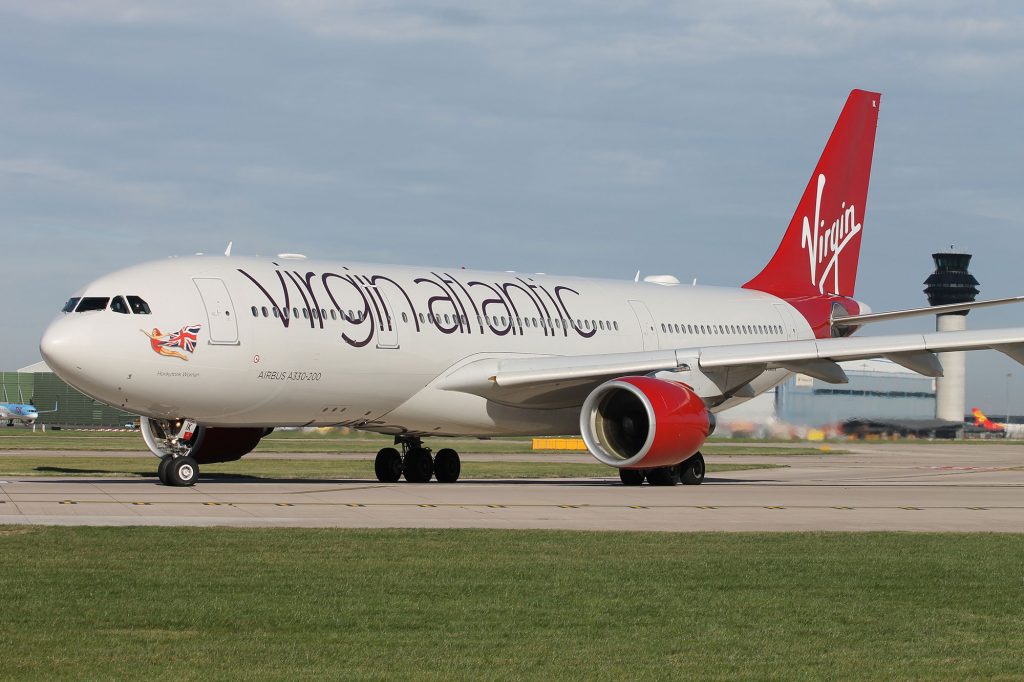 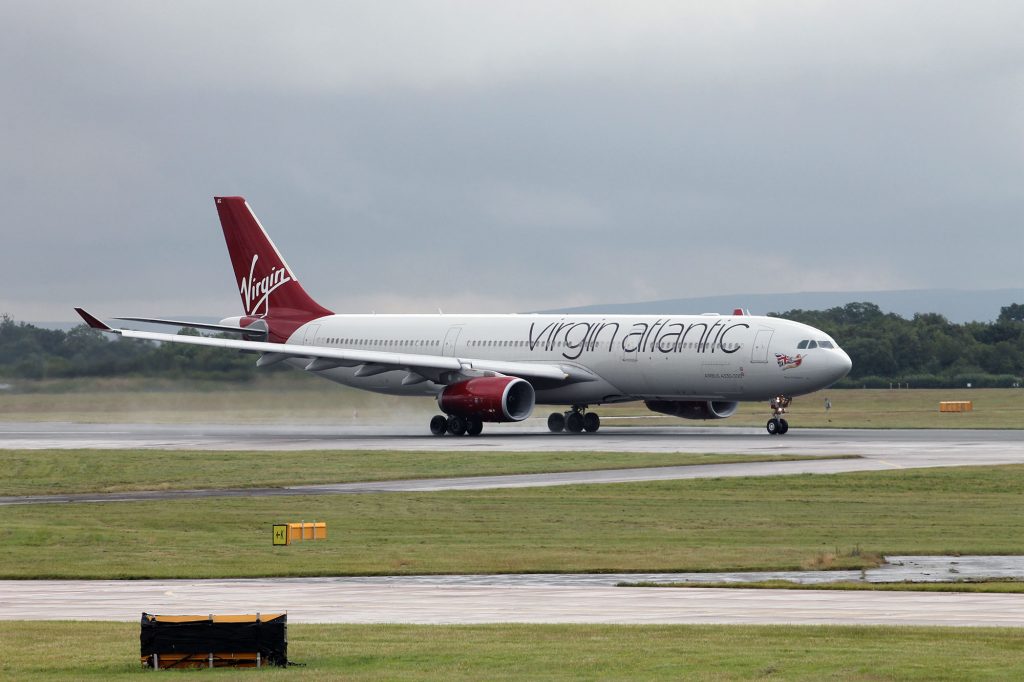 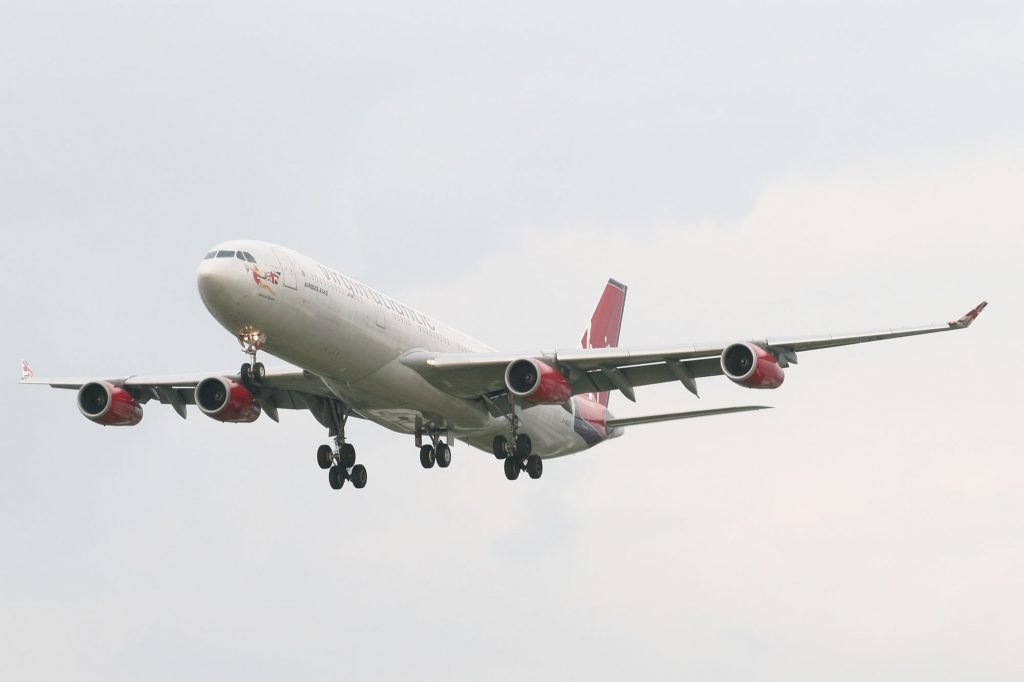 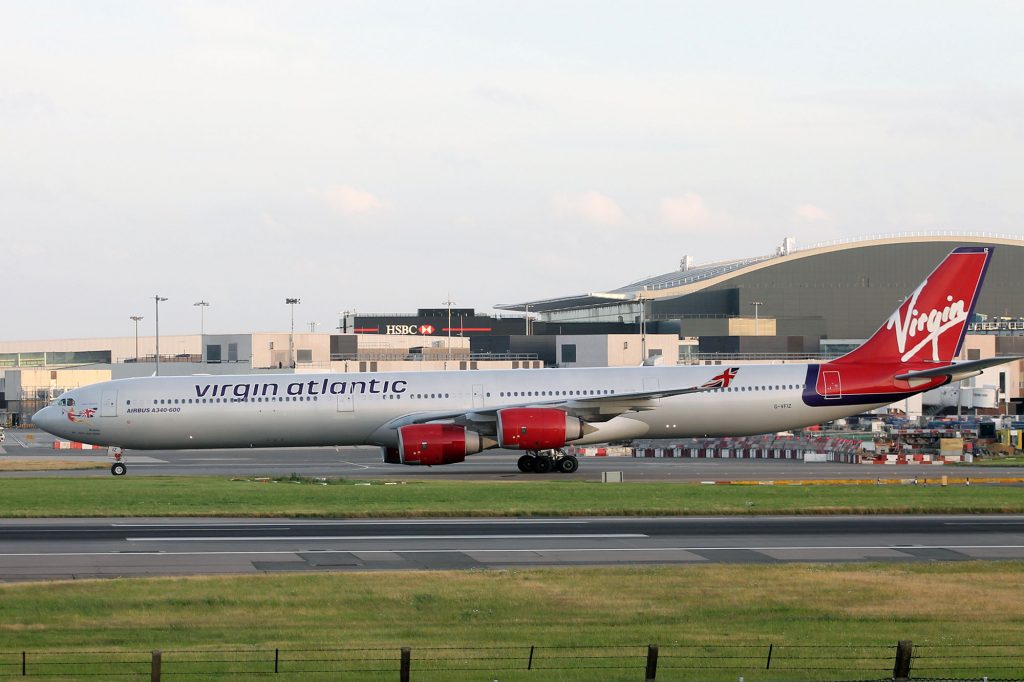 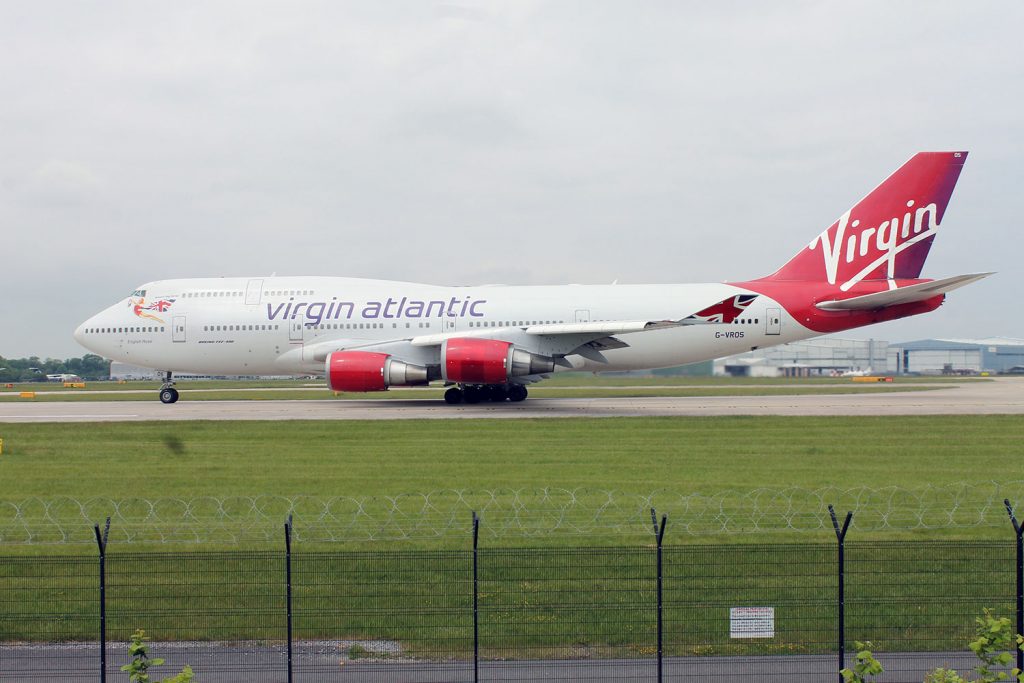 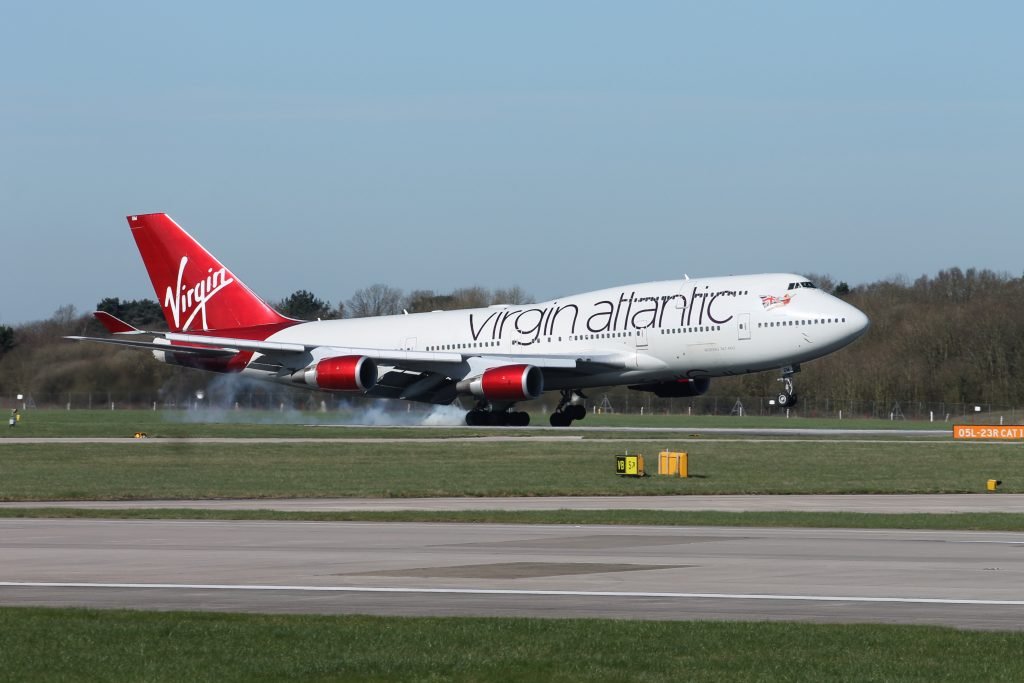 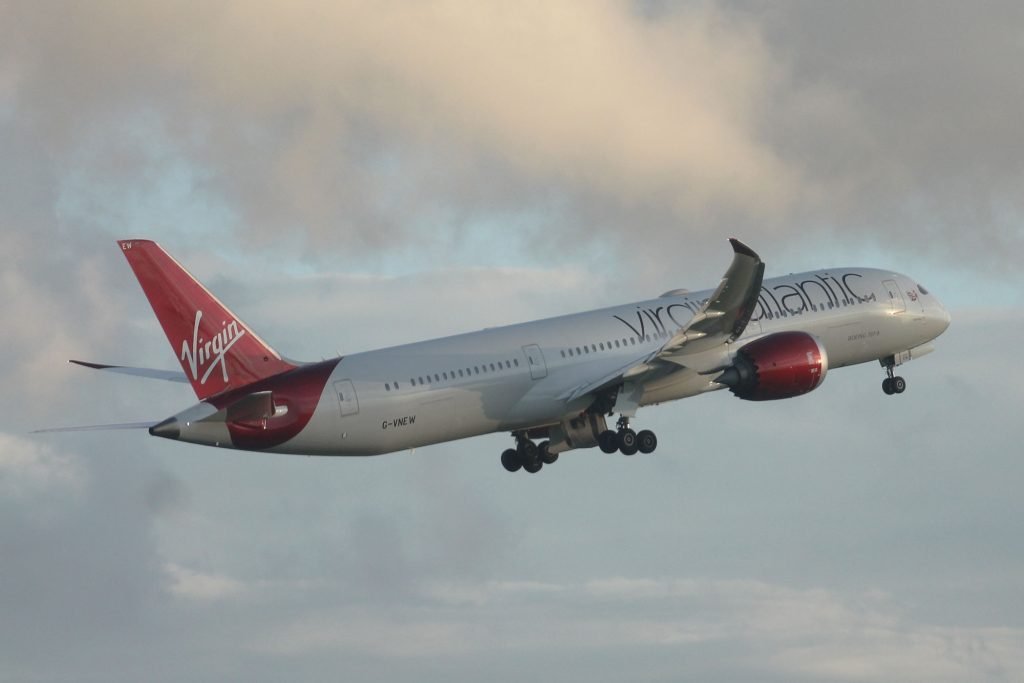 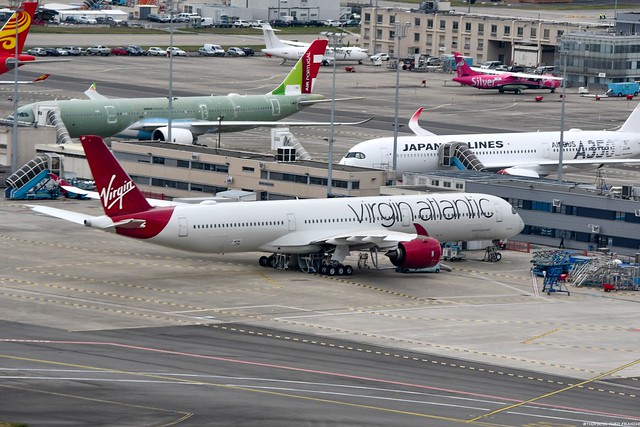 Latest to join the fleet will be the Airbus A350-1000, which will begin serving the London Heathrow to New York JFK route on 10 September (see our A350 Routes Page), before more routes from Heathrow and Gatwick are added. 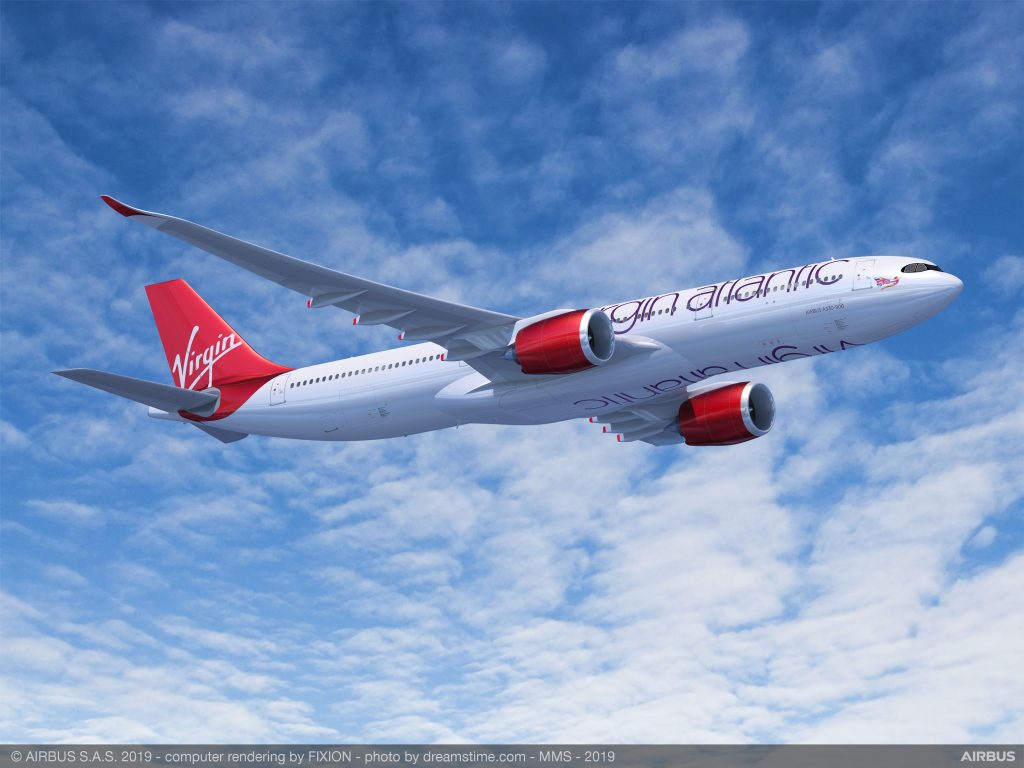 Virgin recently announced an order for 14 Airbus A330-900neo aircraft at the 2019 Paris Air Show. These will be used to replace its older A330 fleet from 2021 and enable further expansion.

Hi very interesting, on the 320`s, they also operated a A321, under the Virgin sun holidays, these where painted with the usual Virgin tail, and a yellow fuselage, with big white “sun” logo.

Thanks Dean. I think I remember Virgin Sun!

I loved flying on the A340-600. I was lucky enough to go to Hong Kong on them many times. Such a smooth flight and comfortable.

Well the A340 I just loved to fly in, travelled HKG/LGW in one and a fair time in the jump seats with my teenage son. Those were the days indeed. The silver bodied A340-600 scheme I like the best.
However, theres nothing, just nothing, to beat the majesty of the 747 ( well, maybe the Vickers Vanguard!)

Didn’t they operate a Viscount for a little while in the late 80’s? A bit of nostalgia for me, as my first ever flight was on a Viscount to the Channel Islands (British Midland …….. remember them), Virgin now have their old hangar at LHR don’t they?