Some of the best airports in Europe for spotting are actually regional airports and not major hubs.

Take a look at these examples which are all great for aircraft spotters! 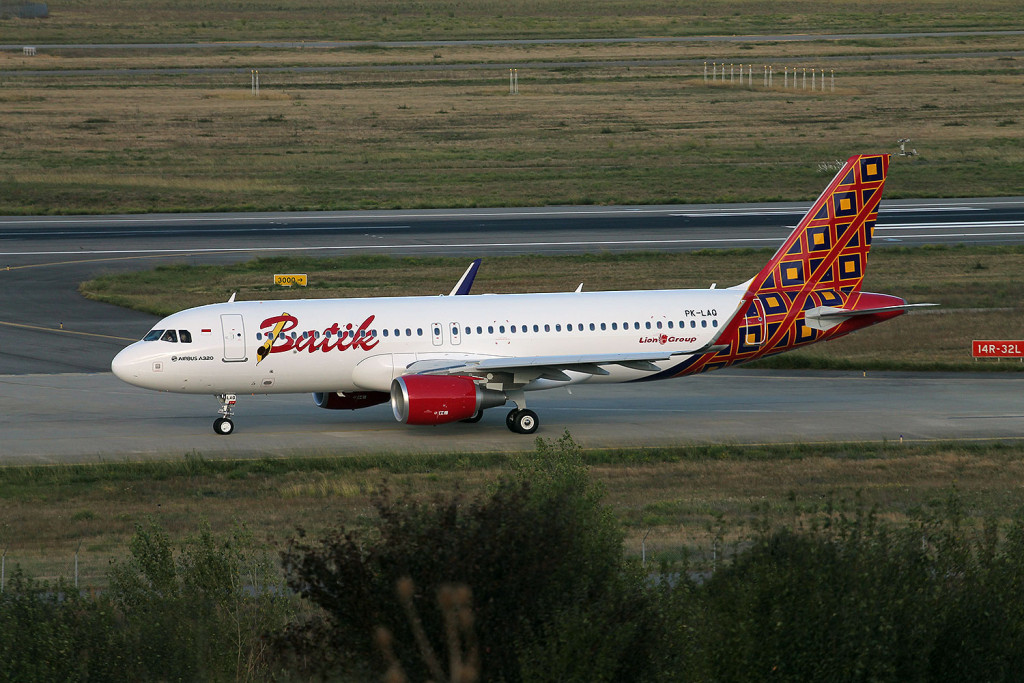 Toulouse is a rare case of a regional airport that is far more interesting than the main hub airports in the country – in this case Paris Charles de Gaulle and Orly in France.

Toulouse is one of the two main production sites for Airbus aircraft, as well as ATR Aircraft. So you’ll see rows and rows of new aircraft fresh off the production line wearing exotic liveries of airlines of all corners of the globe which you’ll probably never see again.

Regular traffic is dominated by Air France, easyJet, Ryanair and other regional and low cost carriers. But who cares when the new Airbus and ATR aircraft are visible, right? 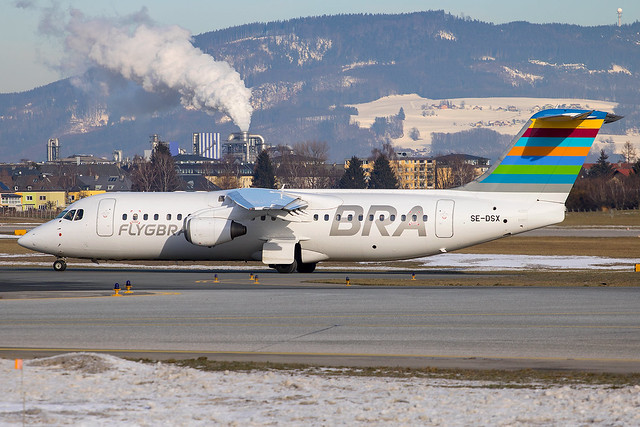 One of Sweden’s regional airports. Usually spotters head for Stockholm Arlanda or Bromma airports for spotting in the country, but Malmo is worth a visit if you’re in the area.

The airport is the home base of cargo carrier West Air Sweden, and a hub for other cargo carriers like Amapola Flyg, ASL and UPS Airlines. The cargo aprons and hangars are to the south of the passenger terminal.

There is a small viewing area outside the terminal. Turn left as you leave the building and you’ll see it near the parking garage. There are also views through the fence if you turn right. 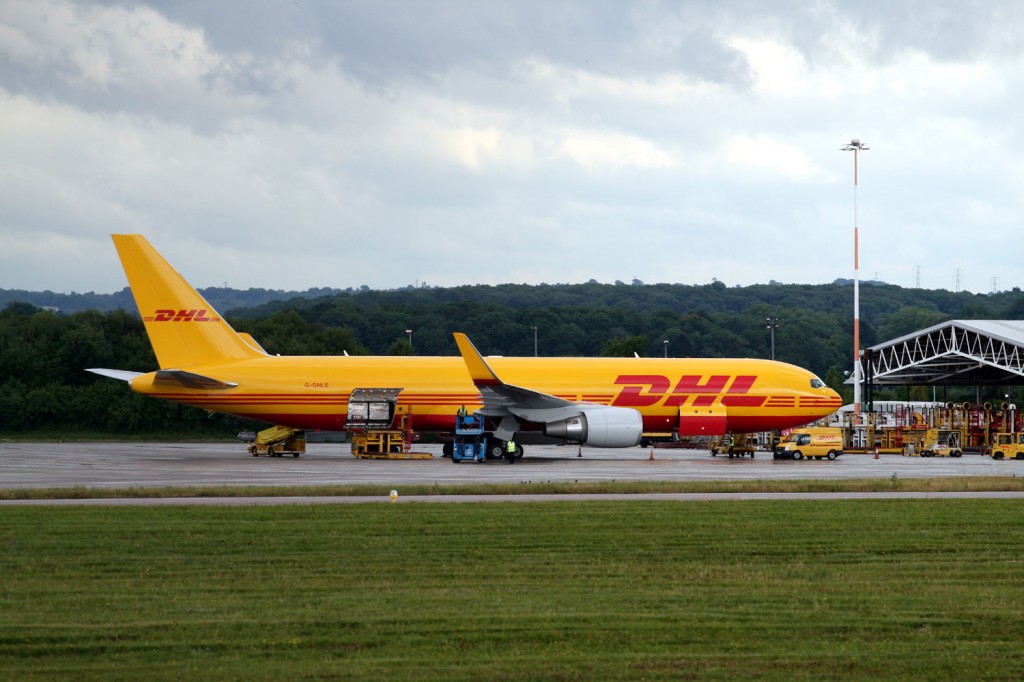 Another popular cargo airport, East Midlands is a great alternative in the UK to the airports of London or Manchester. The only problem is that to do it justice, you need to stay up very late as all of the interesting cargo aircraft tend to operate between 9pm and 3am on weeknights.

So it’s best to plan your trip in the summer months, or book a room at the Radisson Blu hotel which has views of the runway so you can at least watch movements from the comfort of your bed!

Catania is the busiest airport on the island of Sicily; its location close to Mt Etna can make for some stunning backdrops to your photographs. The airport is busiest during the summer months, with a lot of low cost and charter flights from across Europe. Throughout the year there is a steady stream of domestic routes to other parts of Italy.

The airport has a single runway and the terminal is on the north side. To the east is the beach, where you can watch aircraft approaching over the sea. There is a separate heliport further south from the airport which should be avoided as it is also a military installation. 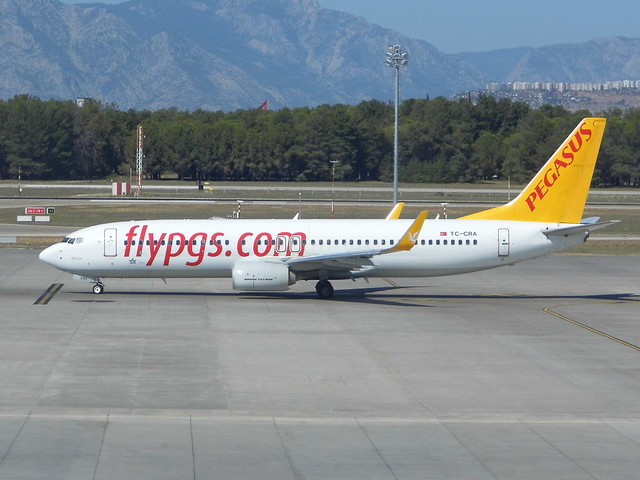 Antalya is a busy and very popular holiday airport in Turkey. It has featured on the radar of enthusiasts in recent years for its combination of good weather and interesting tourist flights from across Europe and, in particular, Middle East, Russia and the CIS.

The airport has three parallel runways, with three small terminals; one in the centre, and the other two at the north side of the airport.

Many spotters choose to base themselves at the Lara Hotel which is good for monitoring all movements and even taking photographs.

You may not have heard of this one, but if you’re a fan of the mighty Ilyushin Il-76 you need to look it up!

This airport in rural Ukraine is the home base of Motor-Sich airlines, and is the final resting place of row upon row of Il-76s and various other Soviet metal.

There are no official spotting locations at the airport, so the best way to see the aircraft is to fly in and out (Motor Sich fly from Kiev daily) and try to note them all as you fly past, tying them up from spotter reports later. 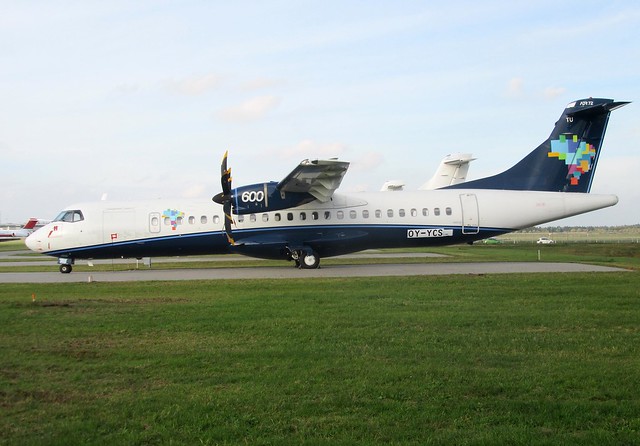 Billund is a regional airport in central Denmark situated next to the LEGOLAND theme park and resort, which draws many tourists to the area. The airport is also the home base of SUN-AIR, and also sees flights from Ryanair and Wizz Air.

This is also a busy cargo hub served by ASL Airlines and DHL, using facilities to the south of the runway. To its east is an area of maintenance hangars used by SUN-AIR, SAS, and Nordic Aviation Capital – a leasing company based at the airport which often has some of its fleet parked up pending new leases or maintenance.

The road Firhøjevej passes the LEGOLAND entrance, and goes on to pass the maintenance area where you can see through the fence, with the runway beyond.

Shannon in western Ireland isn’t the busy transatlantic gateway that it once was, but it’s still worth a visit for the chance of seeing some interesting traffic.

The passenger terminal occupies the southern side of the airport. Maintenance and storage areas are on the eastern and northern peripheries of the airport, with a main 06/24 runway. There is a complex pattern of disused runways now used as taxiways.

Often you’ll see unusual aircraft at Shannon undergoing maintenance or painting, or in storage. There’s also an old Iberia Boeing 727 (EC-CFA) used by the fire service, visible to the east of the terminal.

There is a public viewing area next to the Lufthansa Technik hangar on the northern perimeter of the airport, close to the runway 24 threshold. The majority of aircraft use this direction for landing, so you will see most movements.

[The Best Spotting Locations in Ireland] 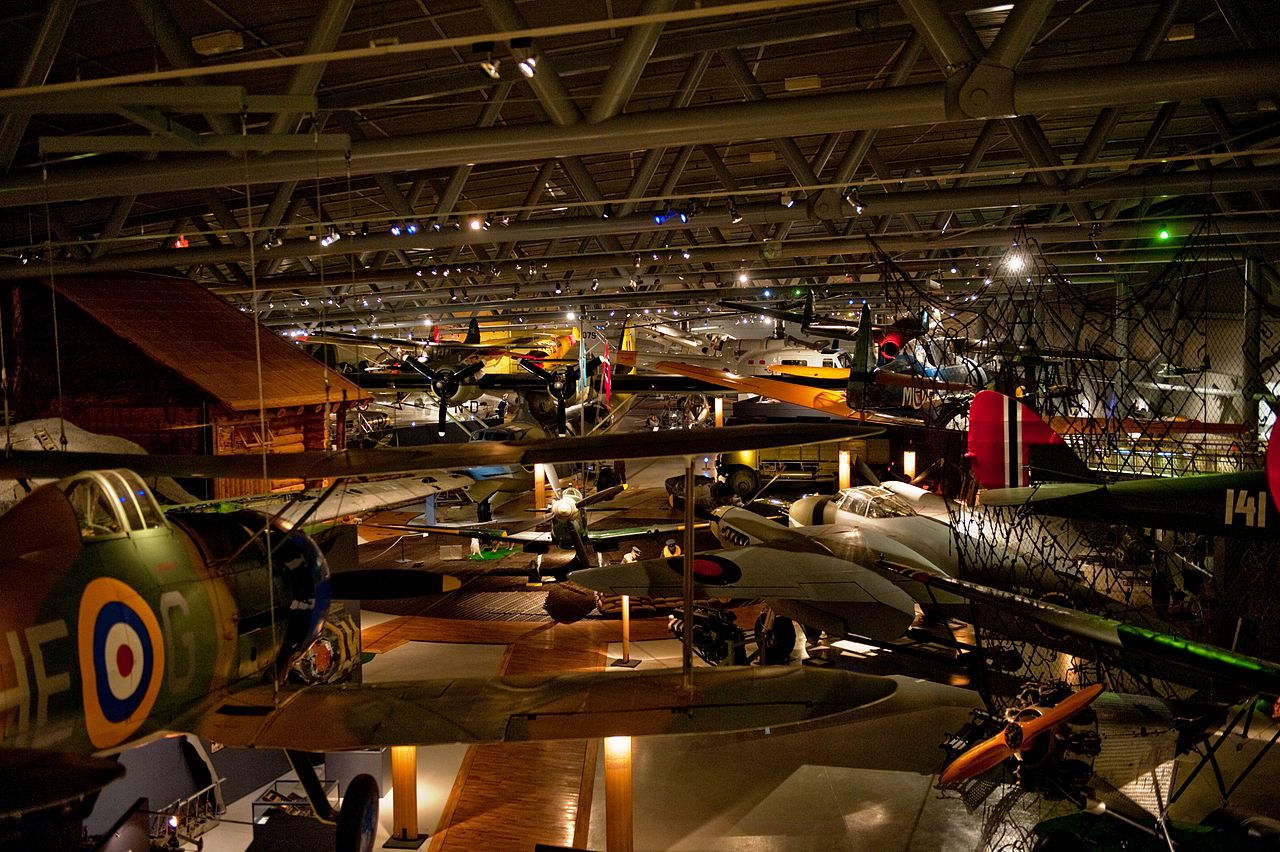 A joint civil-military airport in northern Norway. Bodø is busiest with domestic flights from Norewgian, SAS and Widerøe (which is based here), and in the summer wakes up to a number of seasonal charters to the Mediterranean. The military base occupies land on the south side of the runway, flying Sea King helicopters and F-16 Fighting Falcons.

One of the best spotting locations is from the Norwegian Aviation Museum to the east of the airport, which has an elevated ‘control tower’ looking over the runway and across to the military base.

You can also walk or drive to the west from the terminal along Langstranda to reach the maintenance base of Widerøe and get some views across to the runway. 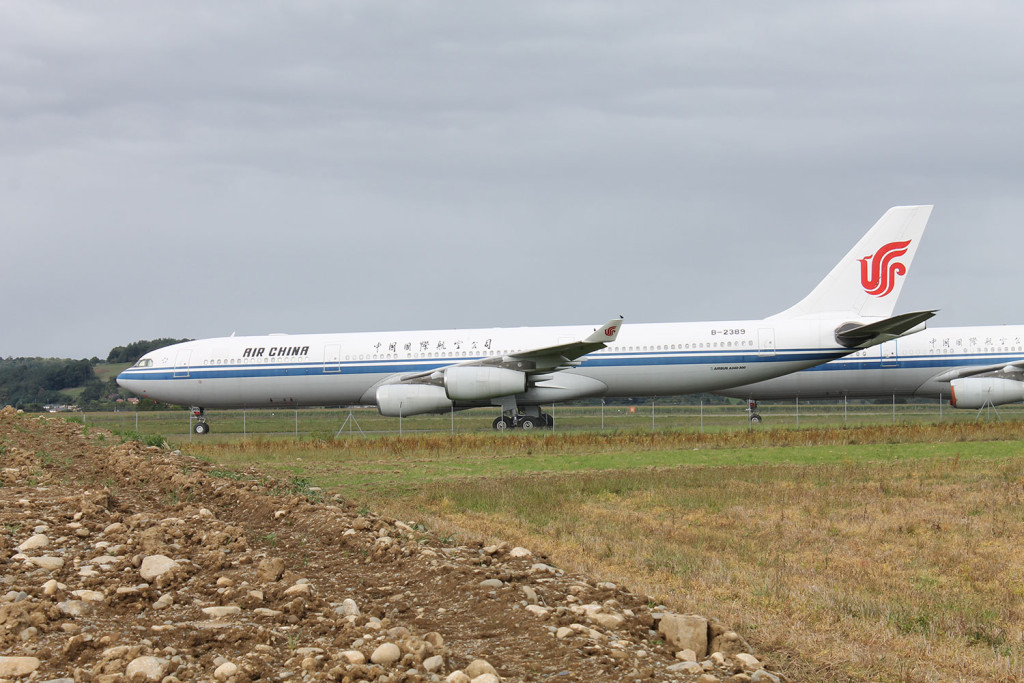 This airport is located on the road between Lourdes and Tarbes. It is not busy for airline traffic, with only Brussels Airlines, HOP! and Ryanair offering schedules. However, the airport sees a lot of seasonal flights, and Catholic pilgrimage flights.

The main draw for enthusiasts is the collection of stored aircraft on the opposite side of the runway to the terminal. These range from smaller airliners to large widebodies such as Boeing 777s and Airbus A340s. Many are ultimately scrapped, however Airbus will also occasionally place their demonstrator and development aircraft in short term storage here.

It is possible to see most of the stored aircraft from the car park outside the terminal. However, it is also possible to get closer by driving north from the terminal and then towards Ossun. Following side roads towards the stored aircraft you can get some views across the field, however later in the summer the crops can be tall and obscure the view.

Also explore the roads south from the terminal as more airliners are stored by the side of the taxiway.

The major draw of Cologne/Bonn for many enthusiasts is the busy UPS hub which has been based here since 1986. In addition to this the airport is one of Germany’s busiest, serving the former capital city of Bonn and a large catchment area which stretches into Luxembourg, Belgium and the Netherlands.

Many of the airport’s passenger flights are operated by low-cost airlines, including easyJet, Ryanair, Wizz Air, and home-grown airlines Eurowings and TUI fly Deutschland which have bases here.

The airport has two terminals. Most cargo movements operate at night, which can mean that catching everything of interest is difficult. But there is usually a good selection operating or parked up during the day.

The official terrace is provided within Terminal 1 between areas B and C on the fifth floor. The terrace covers views over the apron and northern runway operations, and can usually be relied upon for logging some aircraft at the cargo terminal.

The top level of the Terminal 2 Car Park is another spot with views over the passenger terminal aprons. It can also help with identifying some of the cargo aircraft, and gives limited views of the stored aircraft at the far end of the airfield.