The impact of Covid-19 on the world of aviation has meant cargo airlines really coming into their own. The need to transport essential supplies and equipment around the world has grown into a much bigger industry. Cargo airlines have been thriving, while passenger airlines faced huge losses.

So which cargo airlines today have the most planes and largest fleets? 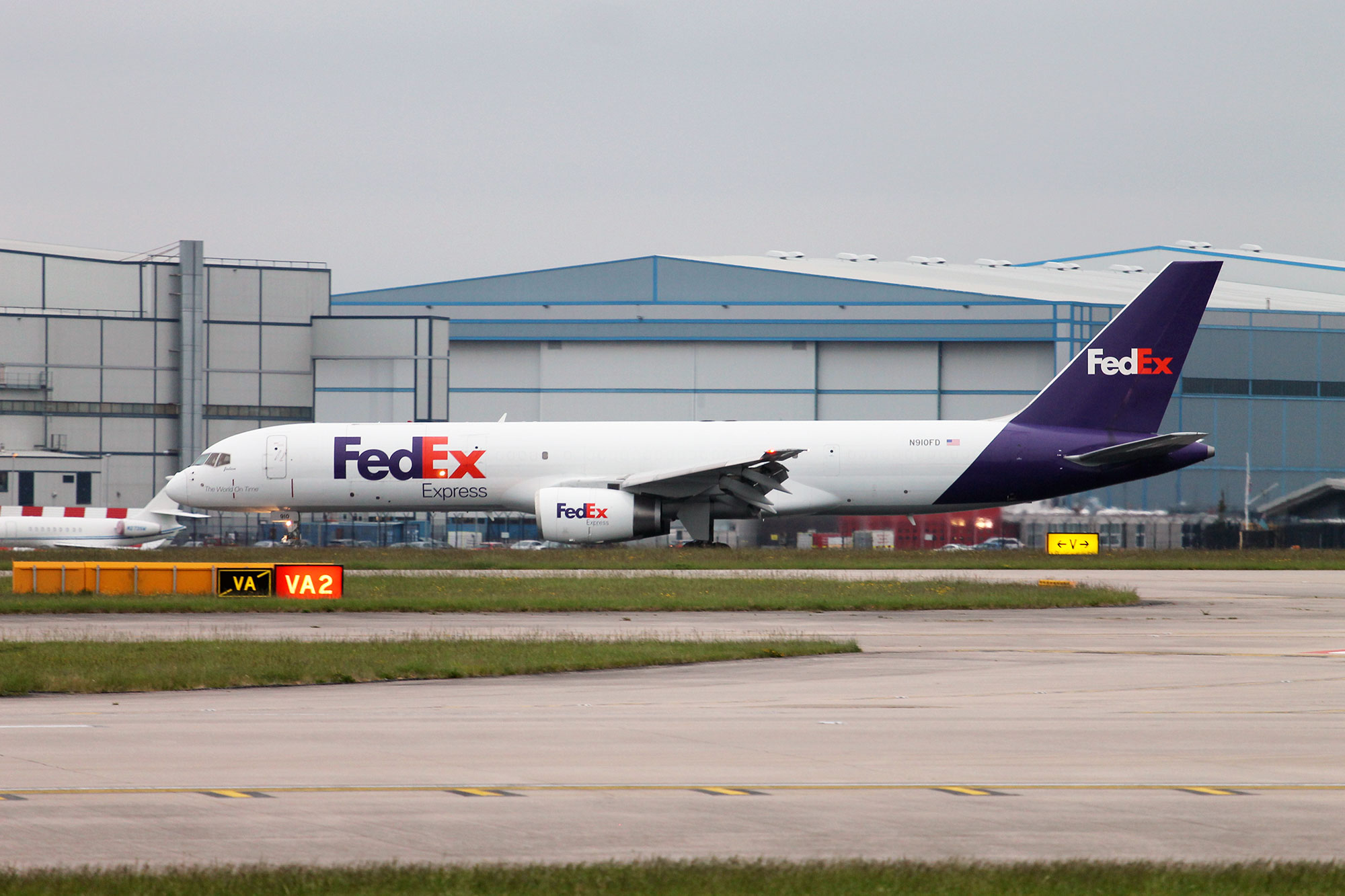 The world’s largest cargo airline by fleet size. FedEx Express is based in Memphis, TN, but has outlying hubs all over the world. Its feederliner fleet is contracted by other carriers and includes types like the Cessna 208 Caravan and ATR 42/72. It will become the launch customer for the new Cessna 408 SkyCourier. 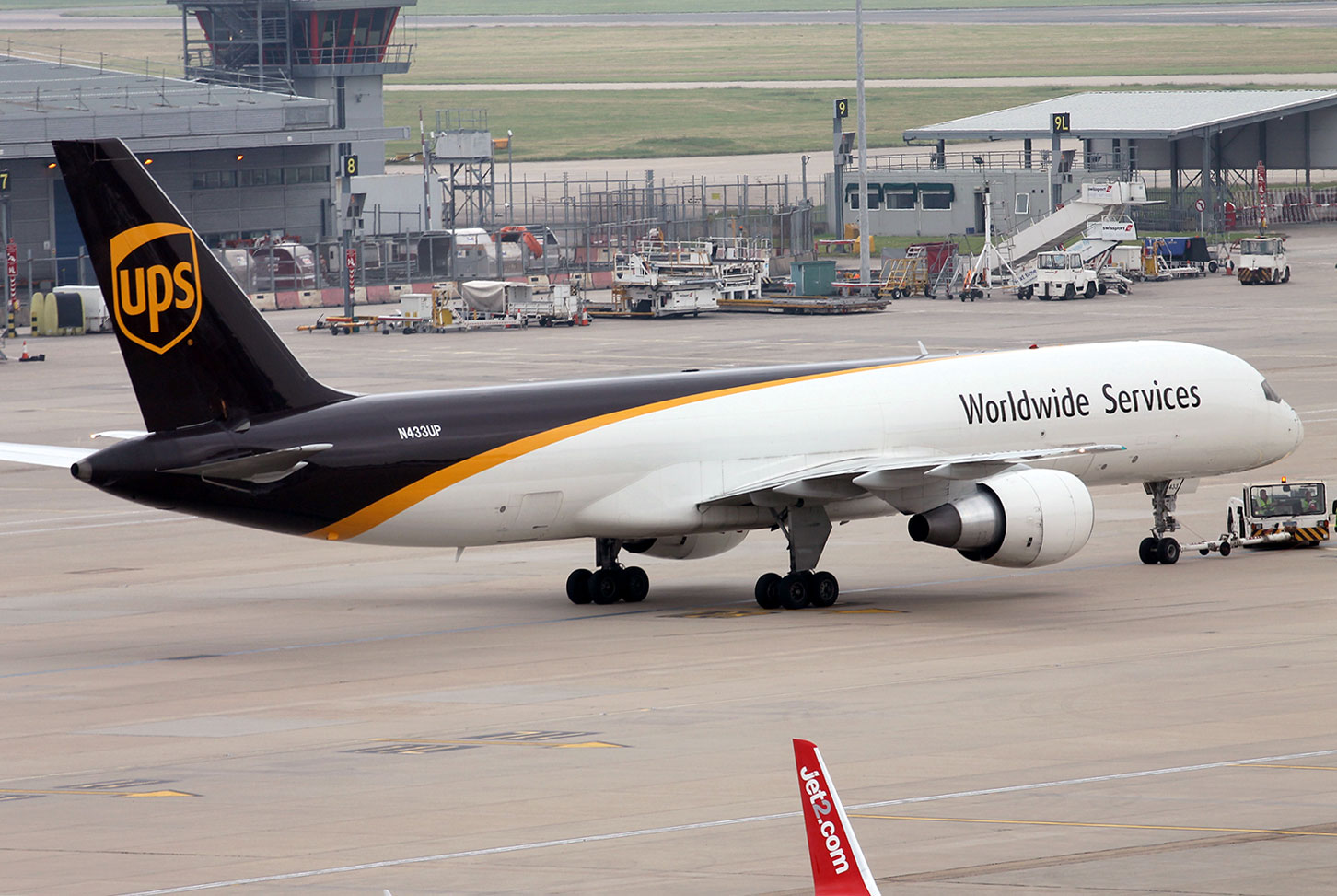 Based a Louisville, KY, but again UPS has bases all over the world. Its fleet is almost entirely widebody aircraft, such as the Airbus A300, Boeing 747, 767 and MD-11, with only Boeing 757s in the narrowbody category. 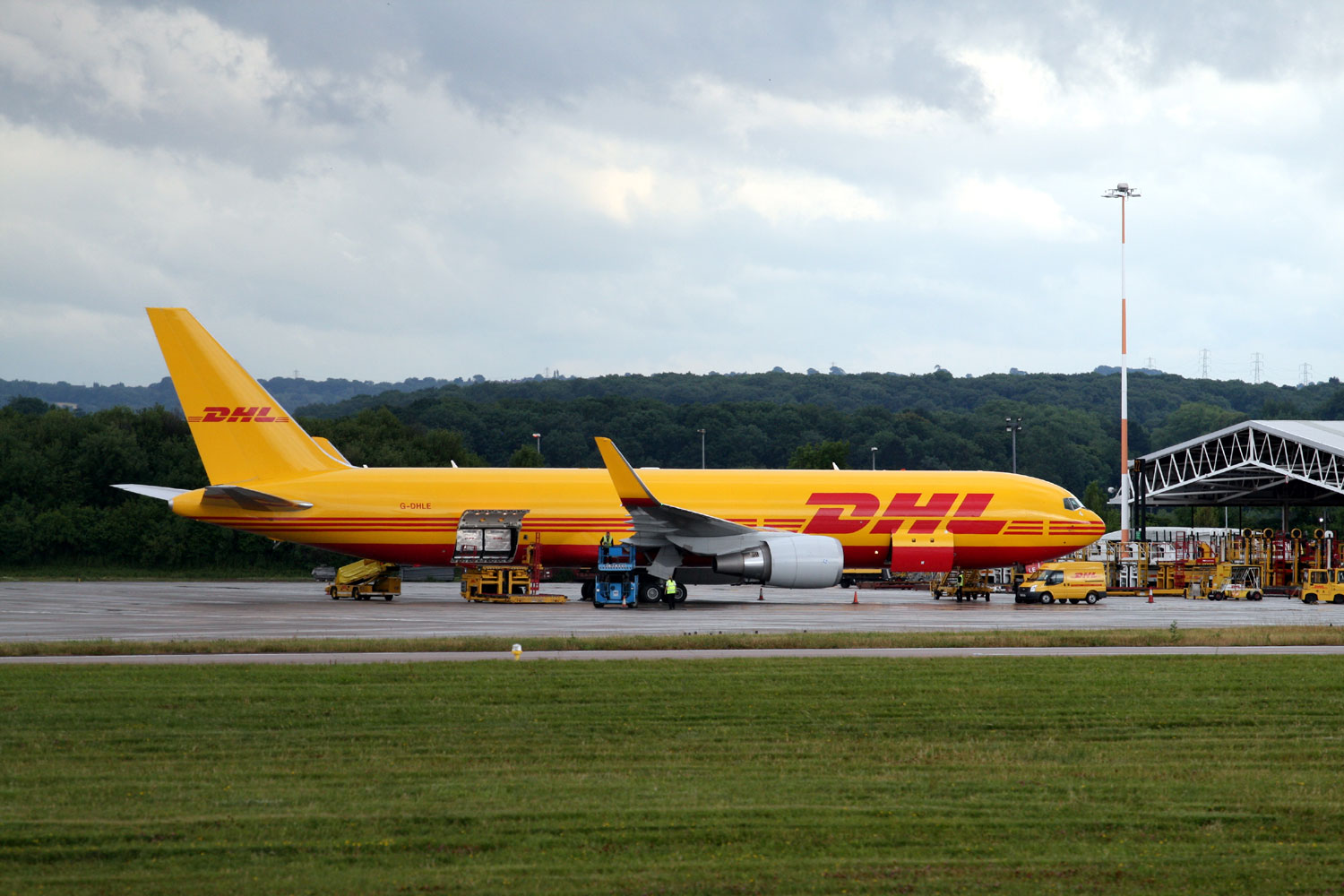 One of the easiest cargo airlines to identify thanks to its bright yellow livery. With its main hubs in Cincinnati, Hong Kong and Leipzig, DHL also contracts out to other operators – many of whom wear the DHL colours on their aircraft. 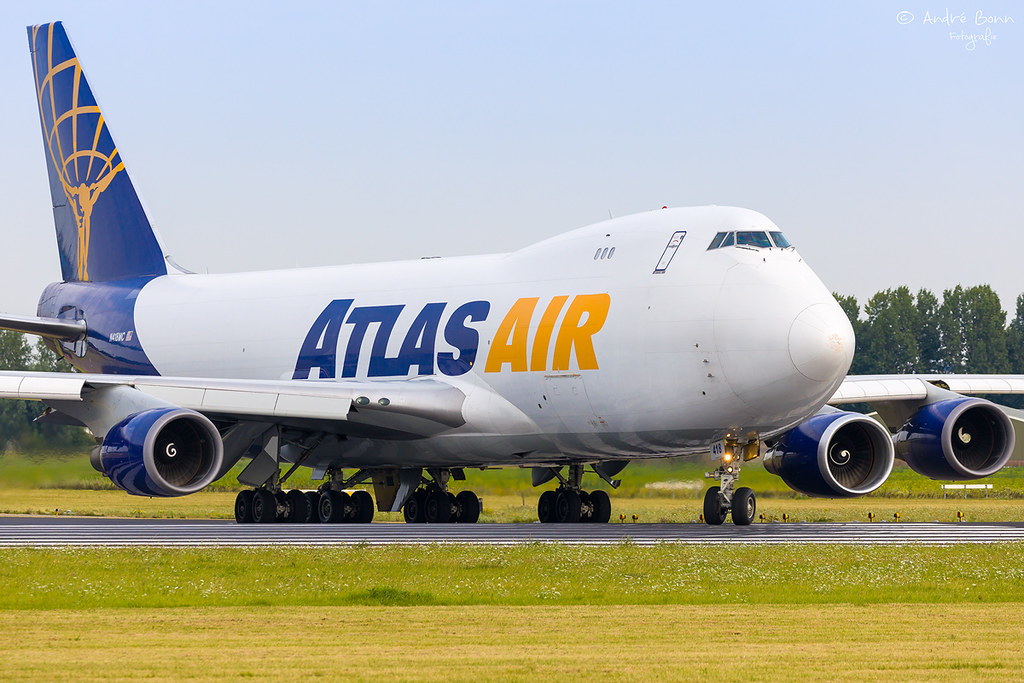 Currently the world’s largest operator of the Boeing 747 thanks to incorporating many second-hand examples of the -400 model into its fleet both as freighters and even some passenger variants. Atlas Air also operates four 747-400BCF (Boeing Converted Freighter) aircraft on behalf of Boeing. These aircraft are very distinctive, having a huge bulbous fuselage modification to carry oversized cargo. 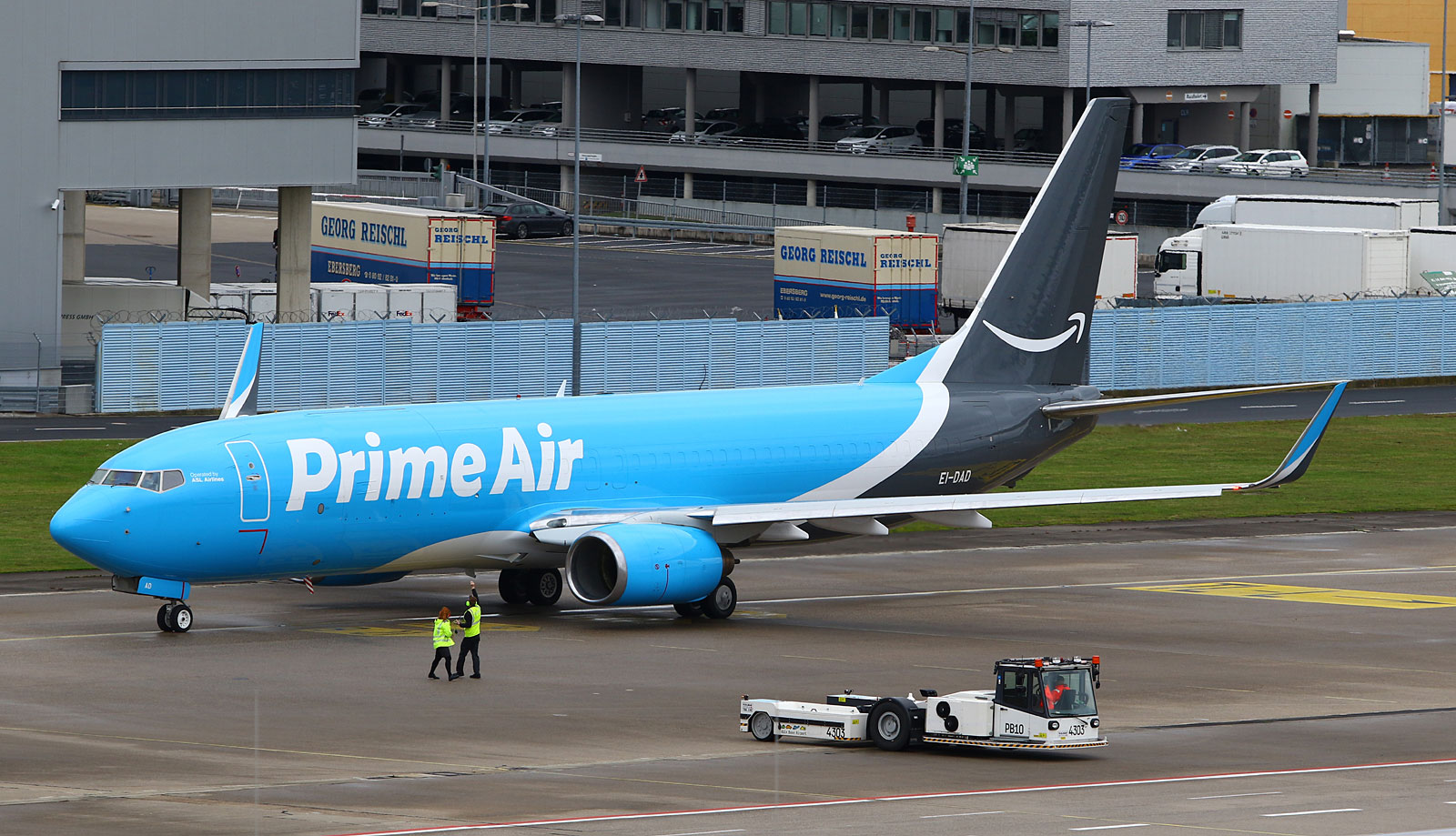 Amazon’s in-house cargo airline is growing fast. While it has nearly 70 aircraft now, this will change as it continues to take more on. It’s fleet comprises Boeing 737-800 and 767-300 converted freighters. Some aircraft are operated by other carriers. 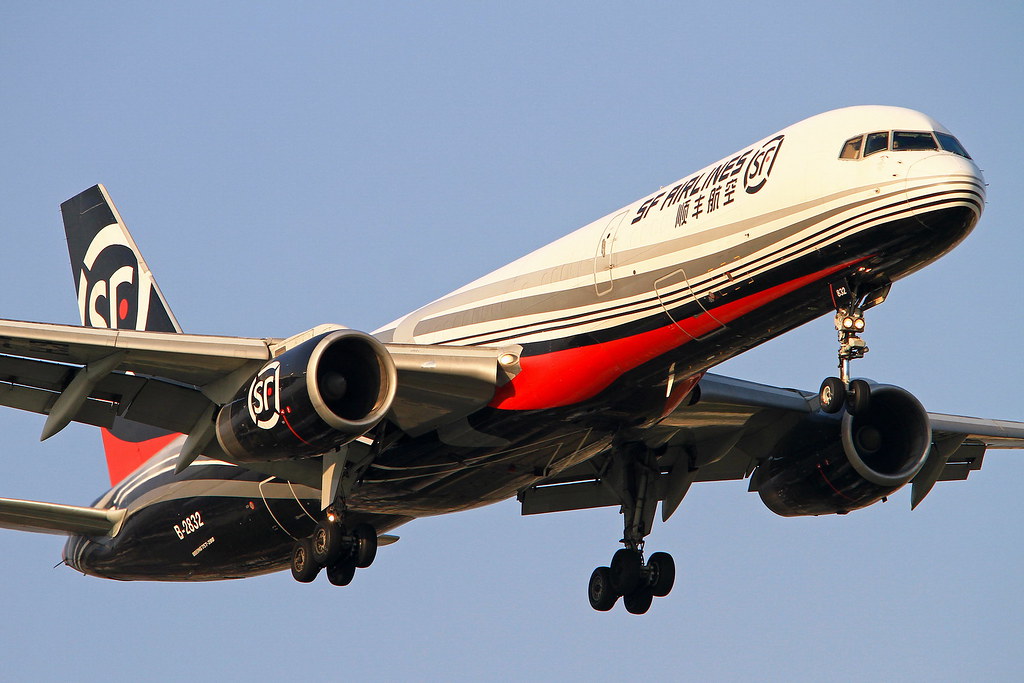 China’s largest dedicated cargo airline. SF Airlines flies Boeing 737-300, -400, -800, 757-200 and 767-300 freighters in a distinctive silver, black and red livery. It is based at Shenzhen’s Bao’an International airport with operations throughout China and Asia. 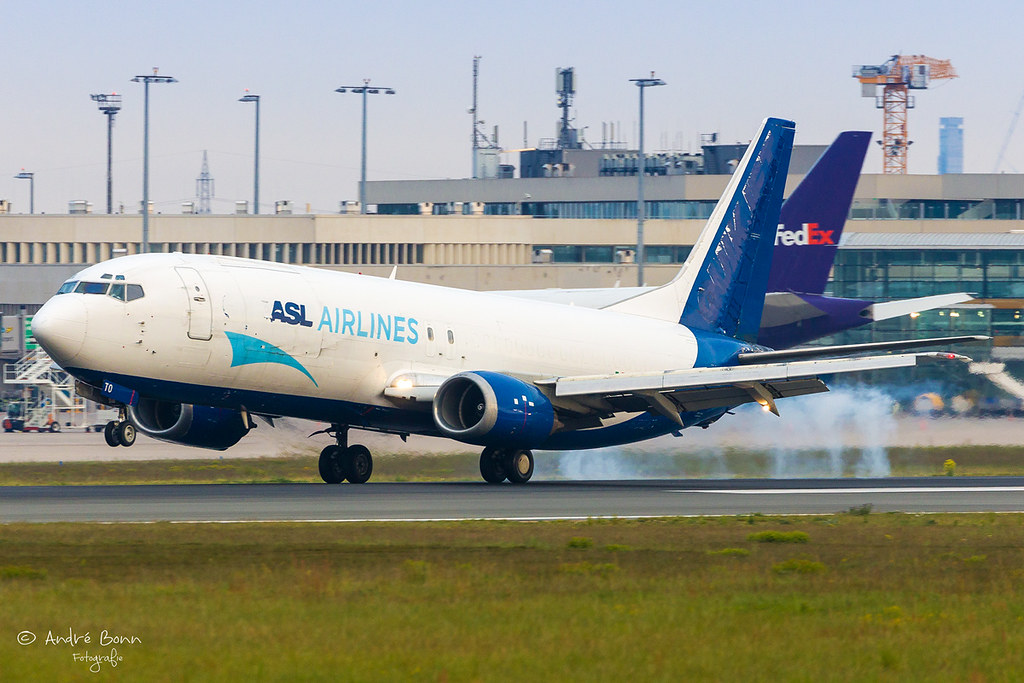 The main company under the ASL brand is the Irish parent company. It has 40 aircraft operating from Dublin, Shannon and Paris Charles de Gaulle. Its recently took delivery of Boeing 737-800BCF aircraft to operate on behalf of Amazon’s Prime Air. 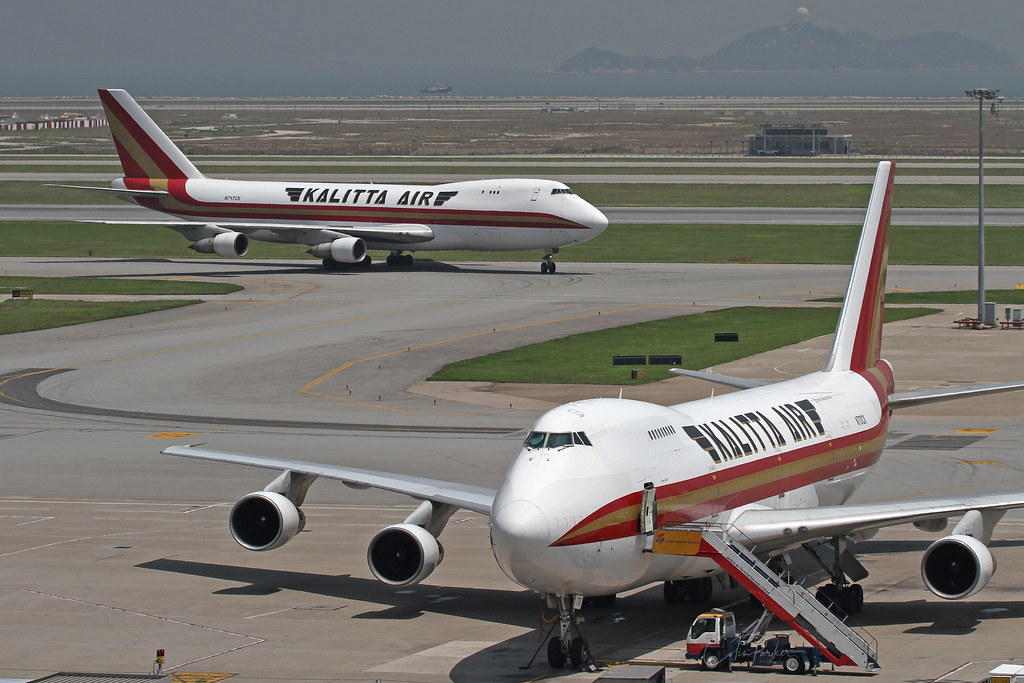 Kalitta mostly contracts its freighters out on charter work, and operating schedules on behalf of other carriers, like DHL and Pacific Air Cargo. It does operate some of its own schedules, as well as occasional passenger charters. 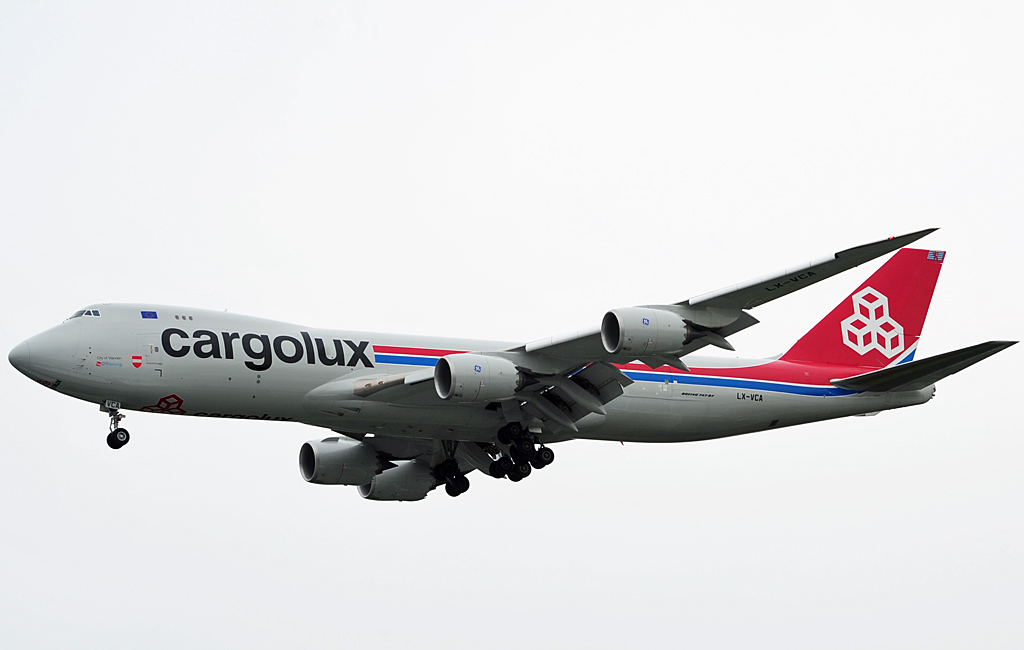 A big name in European cargo and logistics. Cargolux operates a fleet made up entirely of Boeing 747s (both -400s and -8s) from its Luxembourg base. Its network covers the whole earth. 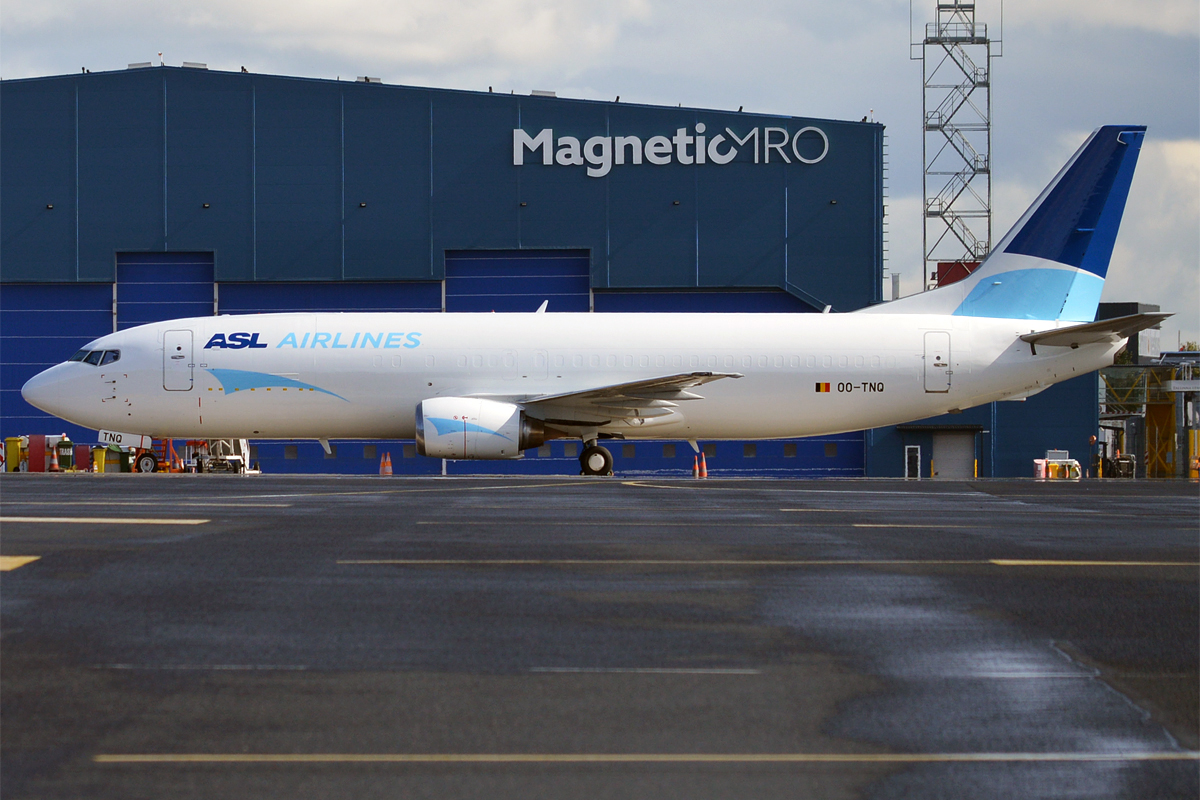 It is based at Liege Airport.