Let’s face it, the Covid-19 pandemic has been a nightmare for the aviation industry, and for us aviation enthusiasts as a result.

But there are some airports that have done better than expected out of the crisis.

Because of essential flying, particularly in cargo and logistics, as well as the need to store (and sadly retire) many airliners, airports that specialise in this have been able to capitalise on the situation.

These are our top 10 lockdown airports:

The largest and busiest airport in Alaska has always been a popular stop-off point for cargo airliners travelling between North America and Asia. It is also a hub for flights delivering passengers and goods to Alaska’s remoter communities.

During the Covid-19 outbreak Anchorage has seen a surge in cargo flying, making it one of the busiest airports in the world for a while. 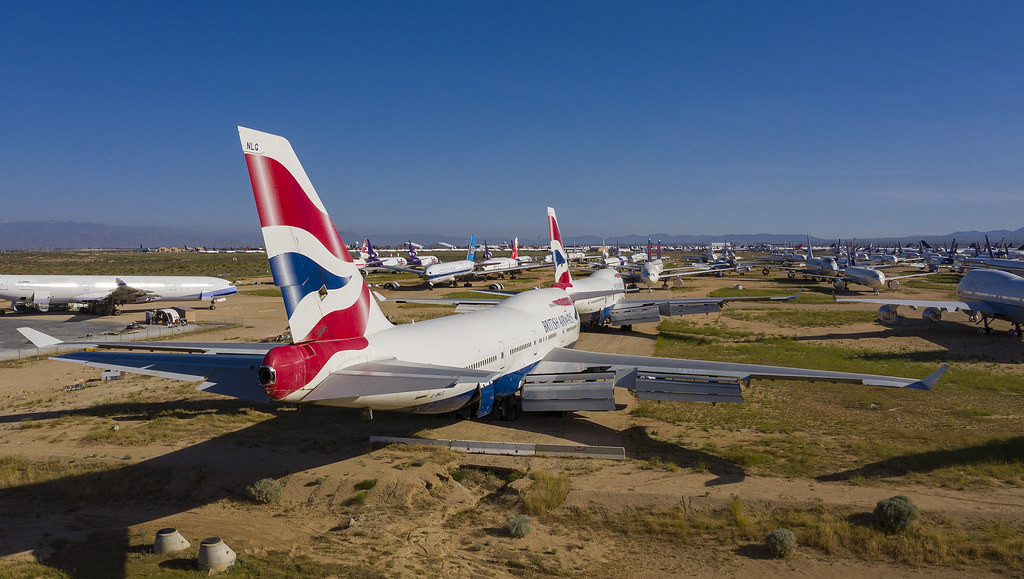 When the outbreak started to take hold and airlines found they had massive overcapacity, necessitating parking lots of aircraft, Victorville found itself as one of the airports where these airliners were sent. Delta Air Lines in particular used Victorville, which is around an hour east of Los Angeles, for parking hundreds of its airliners. 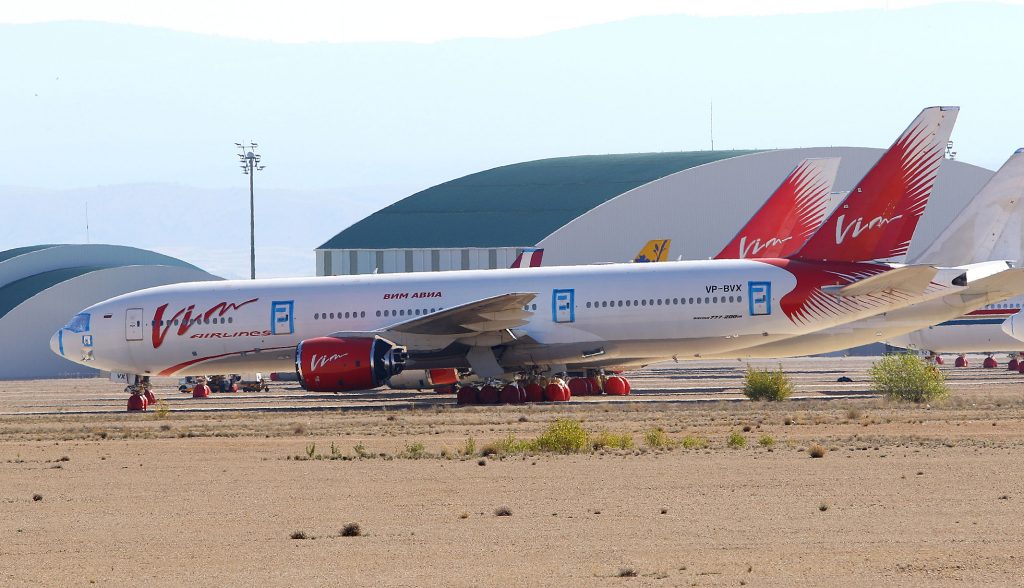 Similarly, Teruel airport in Spain has also seen a rise in the number of airliners arriving for parking in its dry climate. Sadly most aircraft will never fly again, but some appear to be in long-term storage, including some of Lufthansa’s Airbus A380s.

On the other side of the world, Alice Springs Airport in Australia’s hot desert interior has become the storage airport of choice for carriers like Singapore Airlines which has sent many of its aircraft in. These have included its huge Airbus A380s, as well as aircraft operated by its Silk Air subsidiary. 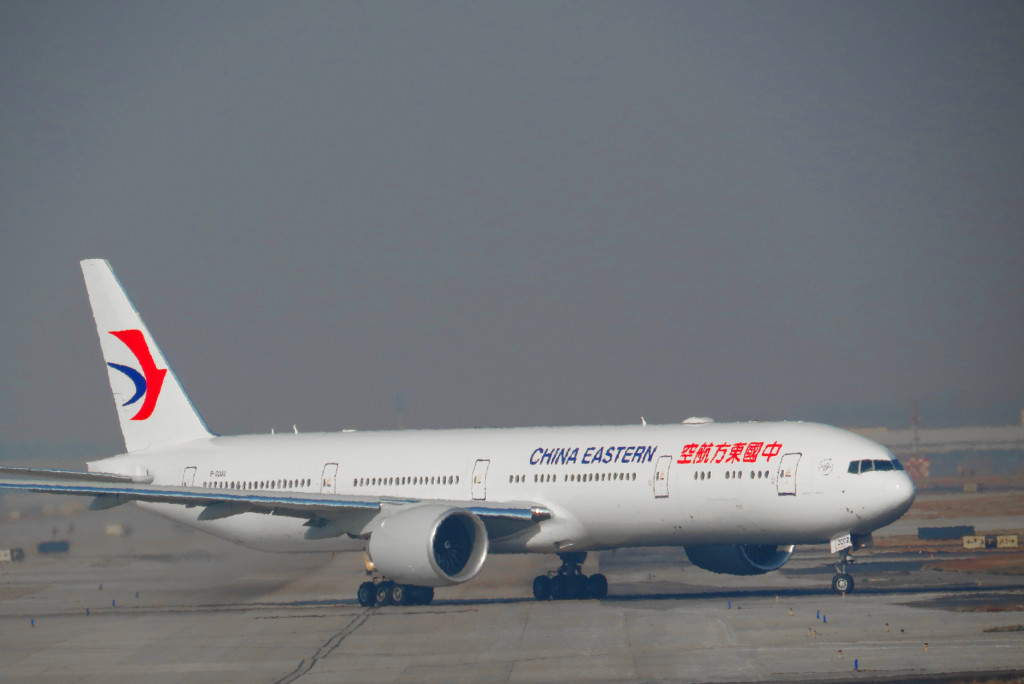 As the source of the Coronavirus crisis, China was also among the first to recover and start unlocking the lockdown. As a result, its busiest airports at Beijing Capital (and the new Beijing Daxing) have seen a return to near normal schedules, particularly on domestic flights within China, as well as cargo flights. 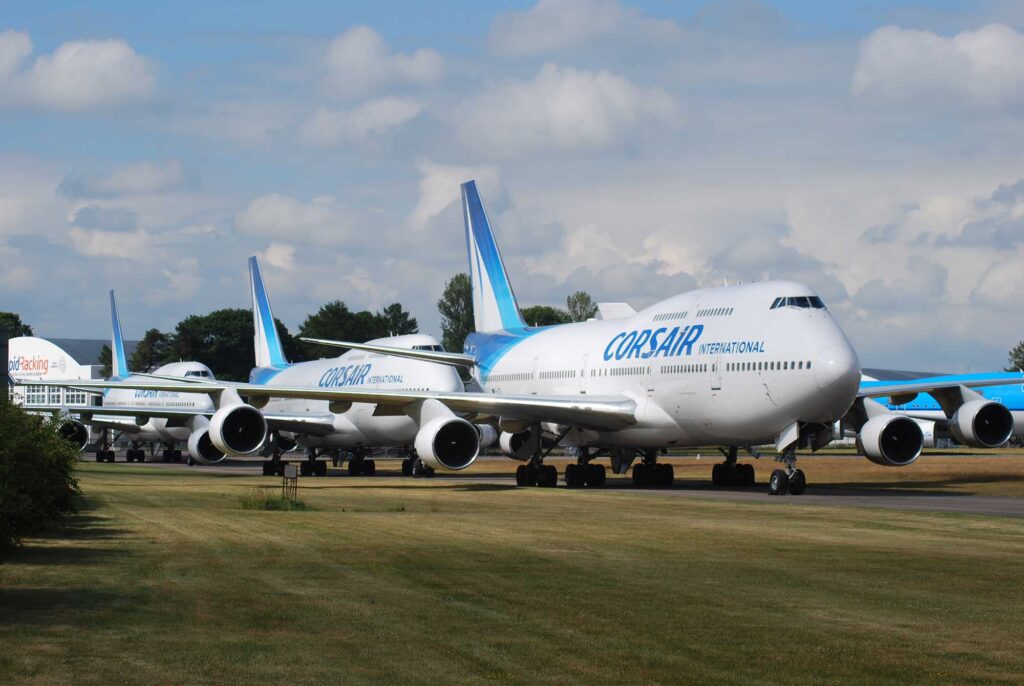 Sadly, as a result of the huge crunch on air travel, airlines are going out of business and the ones that survive are culling their fleets. Airports like Kemble in the UK are now receiving many extra aircraft that have been retired.

In the past couple of weeks, the entire Boeing 747-400 fleet of Corsair has arrived for scrapping. Prior to that various British Airways 747s and other airliners landed here for the last time.

East Midlands Airport in the UK has carved a niche in the cargo and logistics industry with a large presence by carriers such as DHL, FedEx Express and UPS, as well as their subsidiaries. During the lockdown the airport has been busier than ever delivering essential goods around Europe, and has seen plenty of one-off charter cargo flights.

For a while it was the busiest airport in the UK. 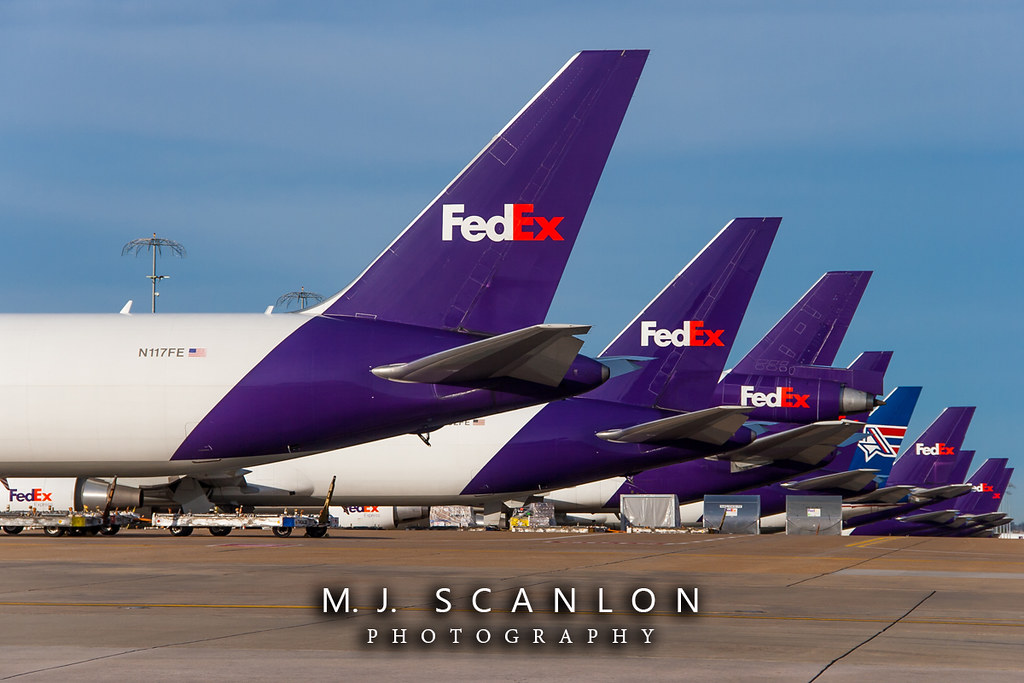 The huge FedEx Express megahub at Memphis, Tennessee, has continued to operate at pre-Covid levels thanks to the huge demand for air cargo, making it one of America’s busiest during the crisis. 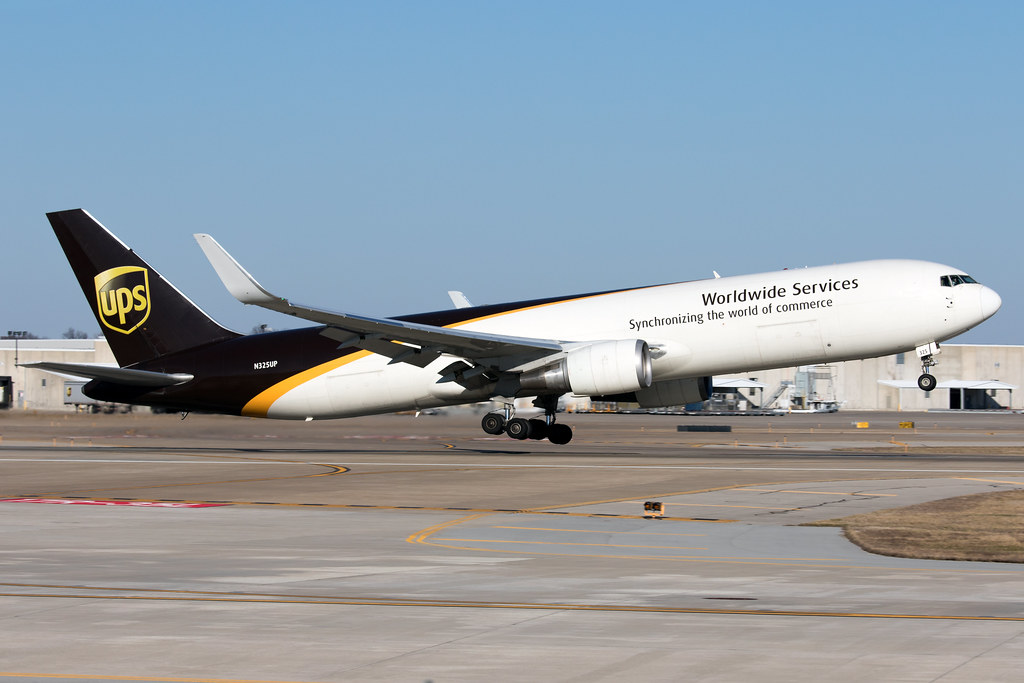 Similarly, Louisville, Kentucky, might have seen far fewer passenger flights, but its UPS hub has been busier than ever with cargo flights departing all over the globe.

Despite losing a huge portion of its flight schedule, for the month of May, Dallas Ft Worth Airport in Texas became the world’s busiest in terms of aircraft movements (and likely passengers handled, although no figures exist yet).

Ciudad Real in Spain has also seen a large influx of aircraft for storage including around 20 Vueling A320s, 2 Virgin 747s and a Virgin A330. Sadly no commercial flights use the Airport at the moment.