Aviation fans around the world breathed a huge sigh of relieve when a number of airlines reversed decisions to ground their Airbus A380 fleets following the Covid-19 pandemic.

Airlines like British Airways, Qantas, Singapore Airlines and Qatar Airways are all now opening up A380 schedules where previously their aircraft were parked up with an uncertain future.

While this is great news, and it should see the A380 continue in revenue service for at least the next few years – especially with airlines like Emirates who have a large number of the type – you should not rest on your laurels if you haven’t yet tried the A380.

And I’m in that camp – I’ve never flown the SuperJumbo, and intend to do something about it very soon. Stay tuned!

Some airlines that have reactivated the A380 are only likely to keep it going in the short term, as they focus more on twin-engine types like the 787, A350 and A321XLR which are more suited to today’s capacity demands.

The most common airports to see the A380 are the main operating bases of the airlines listed below, as well as large hubs like London Heathrow, Dubai International, Frankfurt, Singapore and Tokyo Narita.

The airlines that are now operating the A380 (or plan to do so very soon) are: 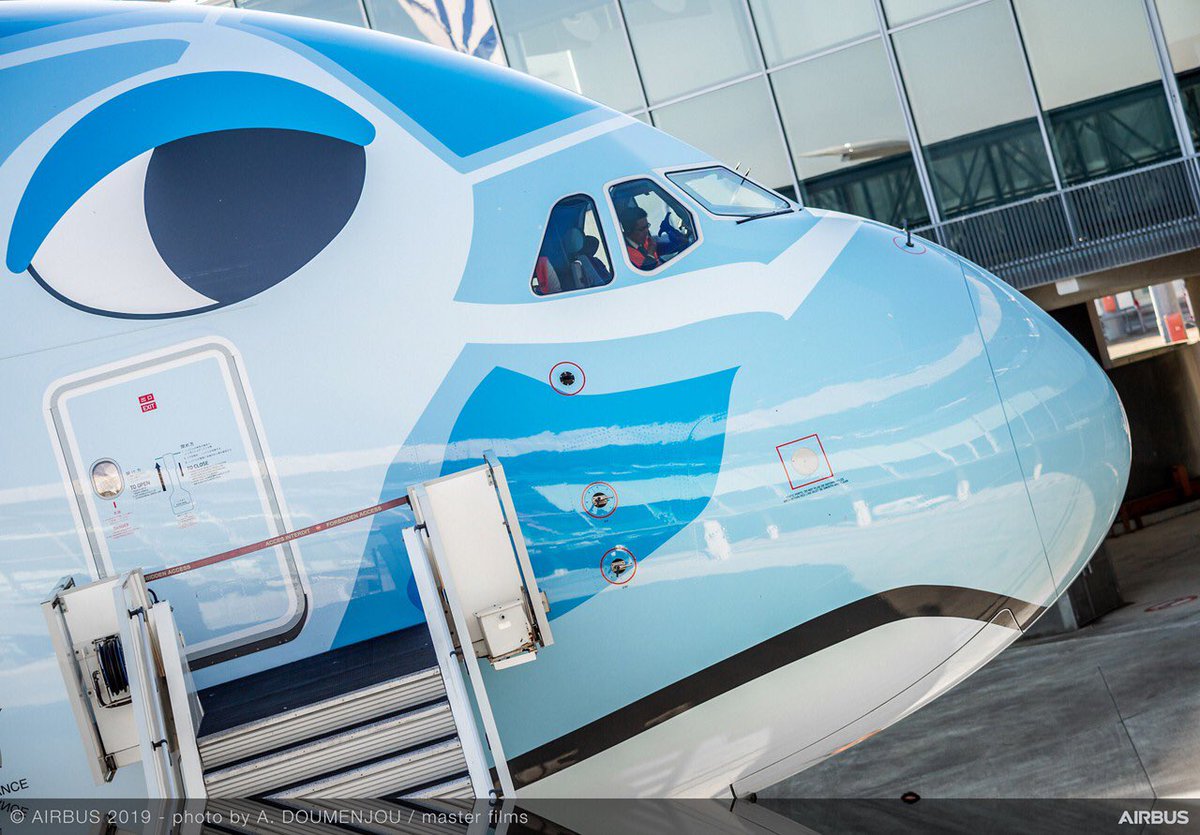 Flies its A380 “Flying Honu” aircraft exclusively between Tokyo Narita and Honolulu. 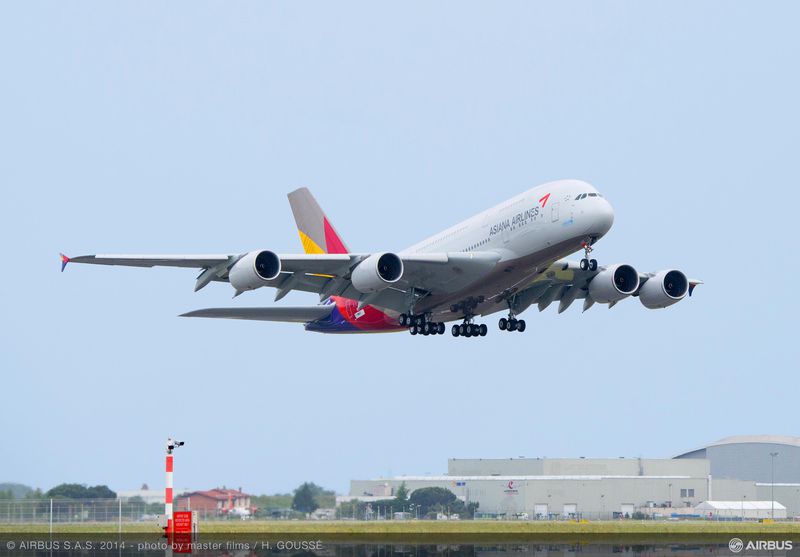 Not yet flying, but expected to return its A380s to service as part of its merger with Korean Air. 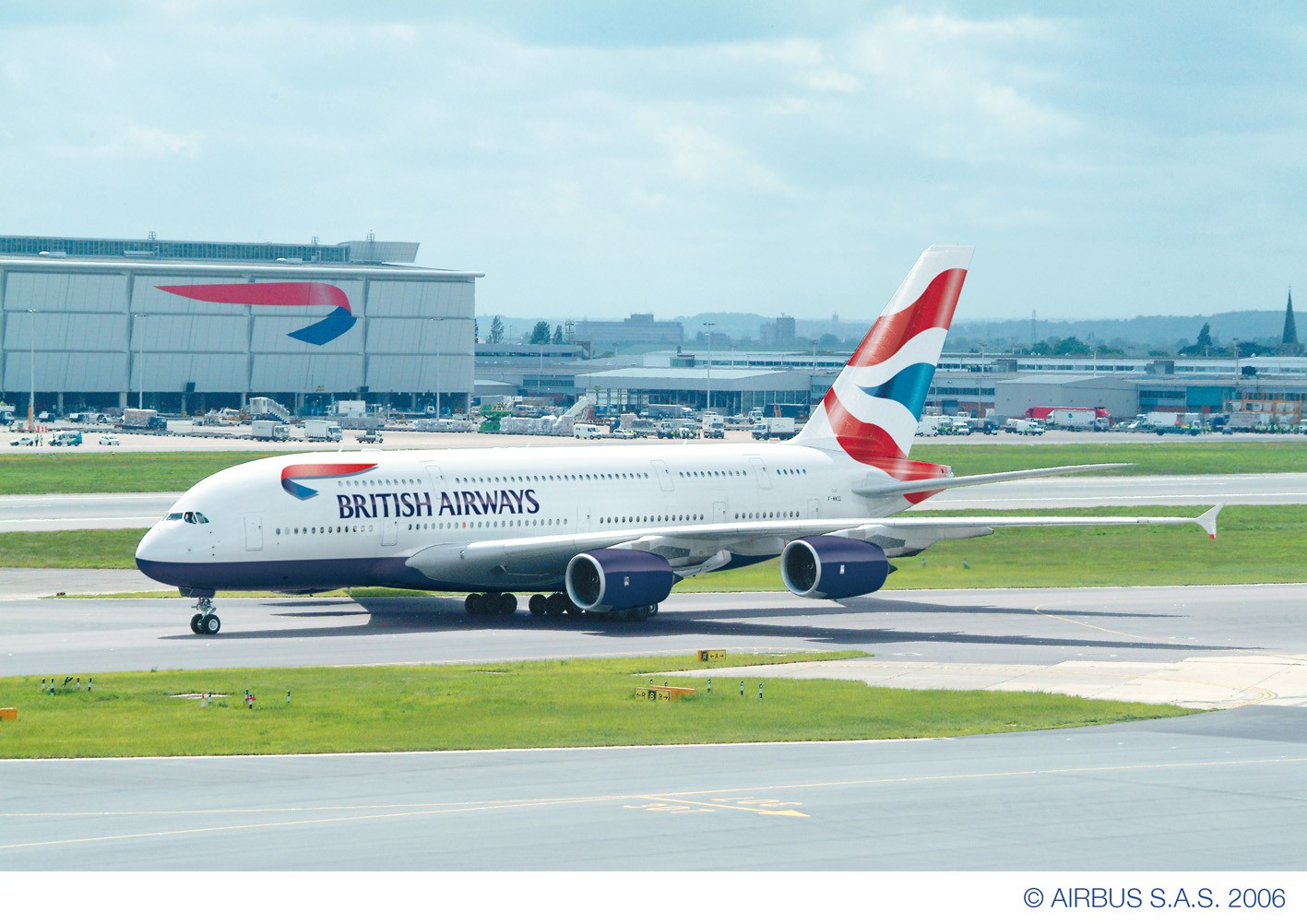 Reintroducing the type on its key North American routes, like Dallas Ft Worth, Los Angeles, Miami, San Francisco and Washington Dulles, as well as Dubai, Singapore and Johannesburg. 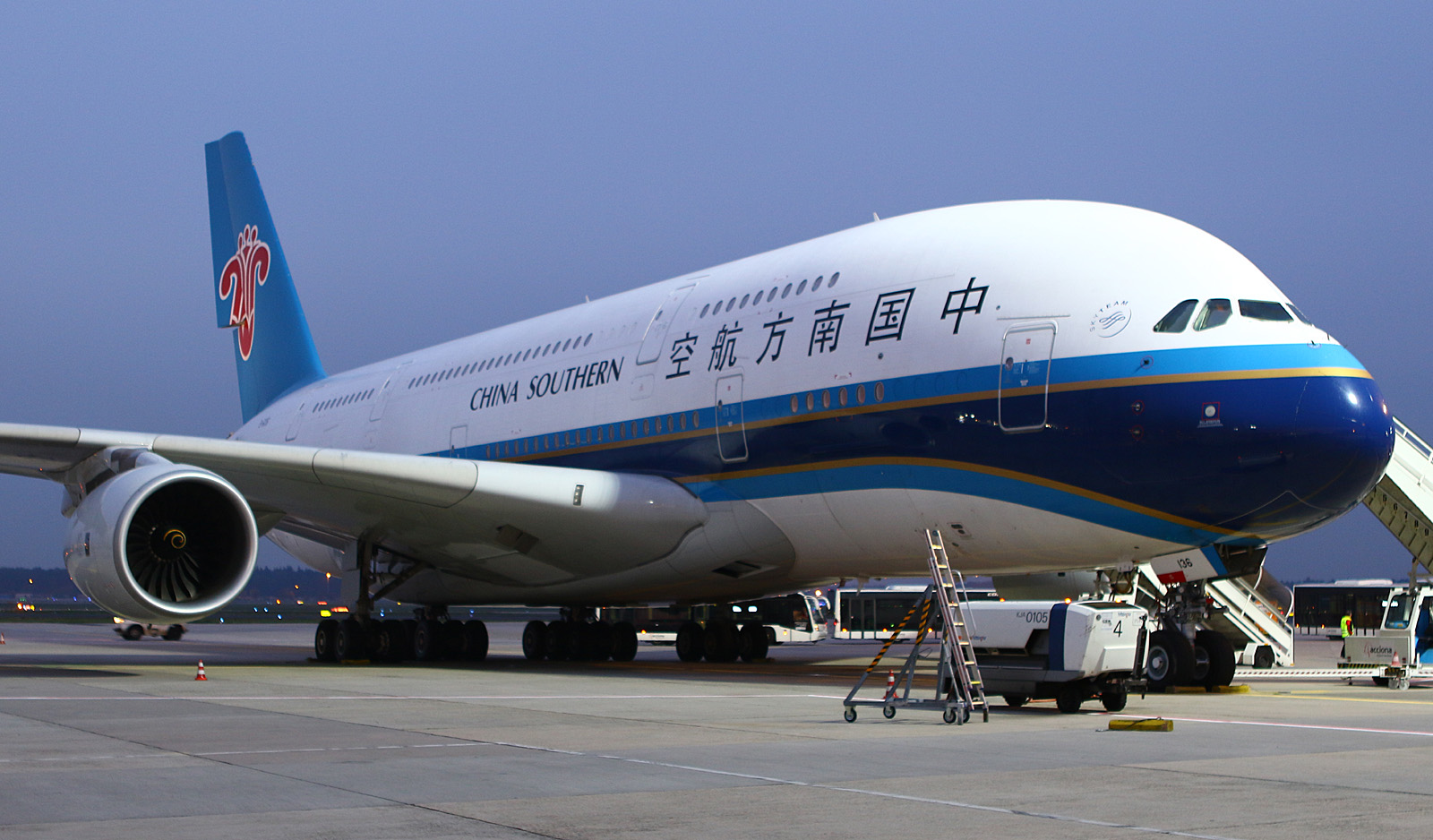 Still flying a quiet schedule with its A380s, China Southern’s aircraft are based at Guangzhou and typically link to destinations like Amsterdam, Los Angeles, Melbourne, Paris CDG, Sydney, Tokyo Narita and Vancouver, as well as domestically to Beijing. 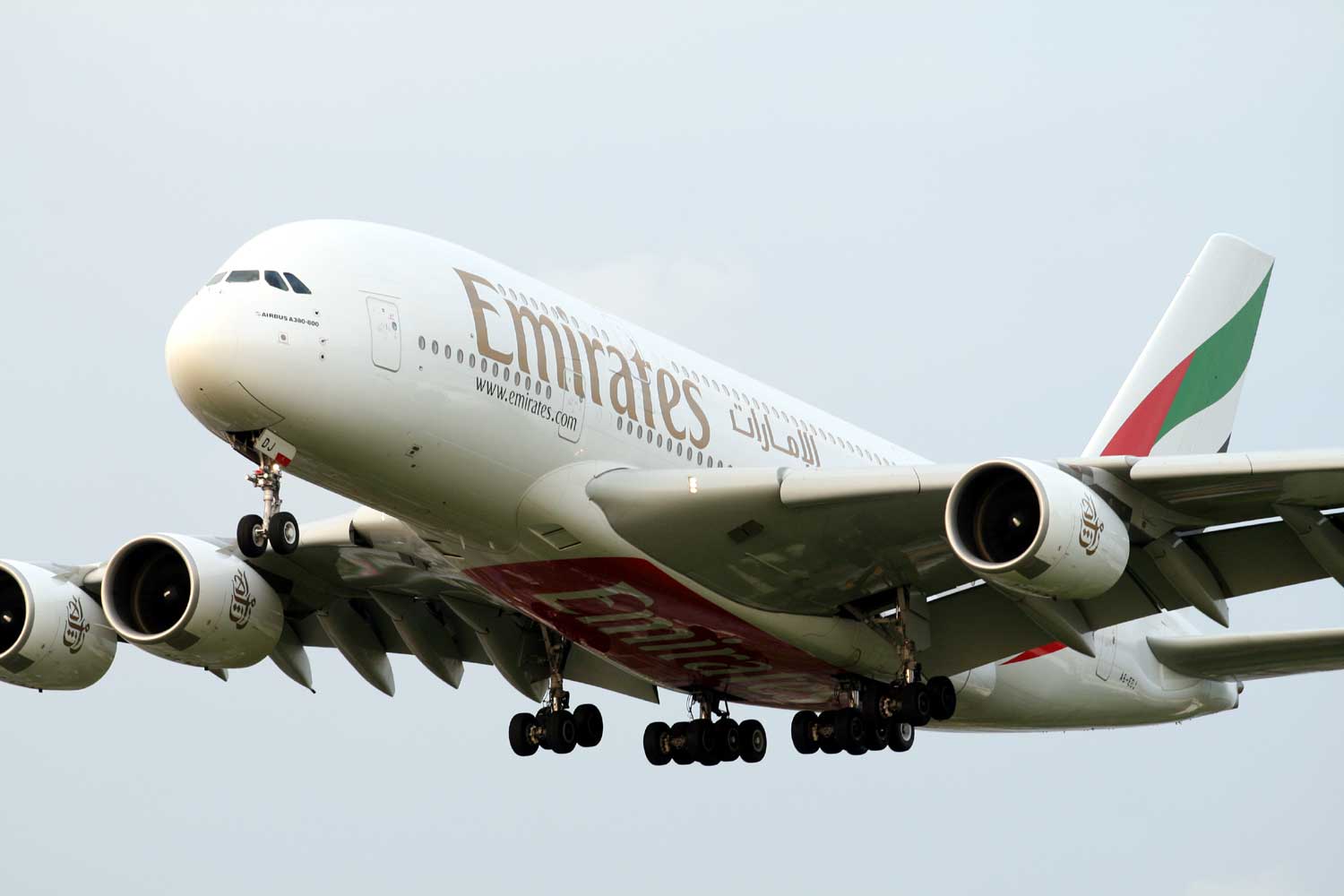 The largest operator by far, and introducing new A380 routes all the time. Most are to Europe, China, North America, South America, Africa and even some short routes to the Middle East (Amman, Istanbul, Riyadh etc). 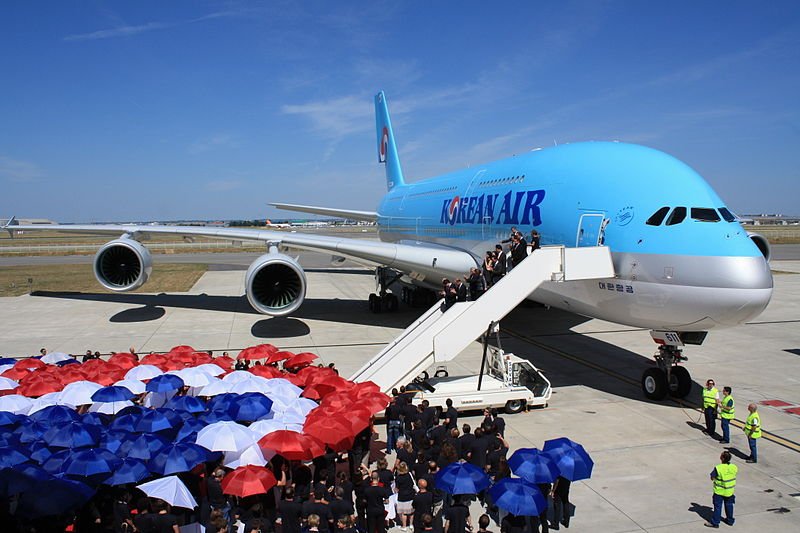 Only reintroducing its A380s for a couple of years. They will fly from Seoul Incheon to China and some other long haul routes. 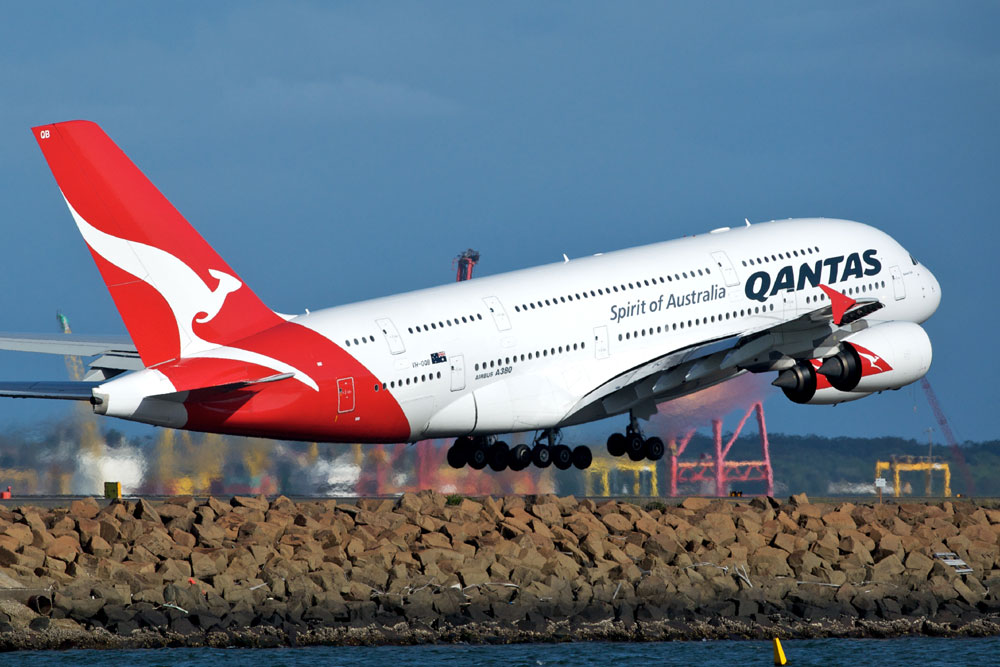 Its refurbished fleet is being brough back online, and will link Sydney with Los Angeles initially. But is also expected to return to destinations like Singapore, London Heathrow and parts of Asia. 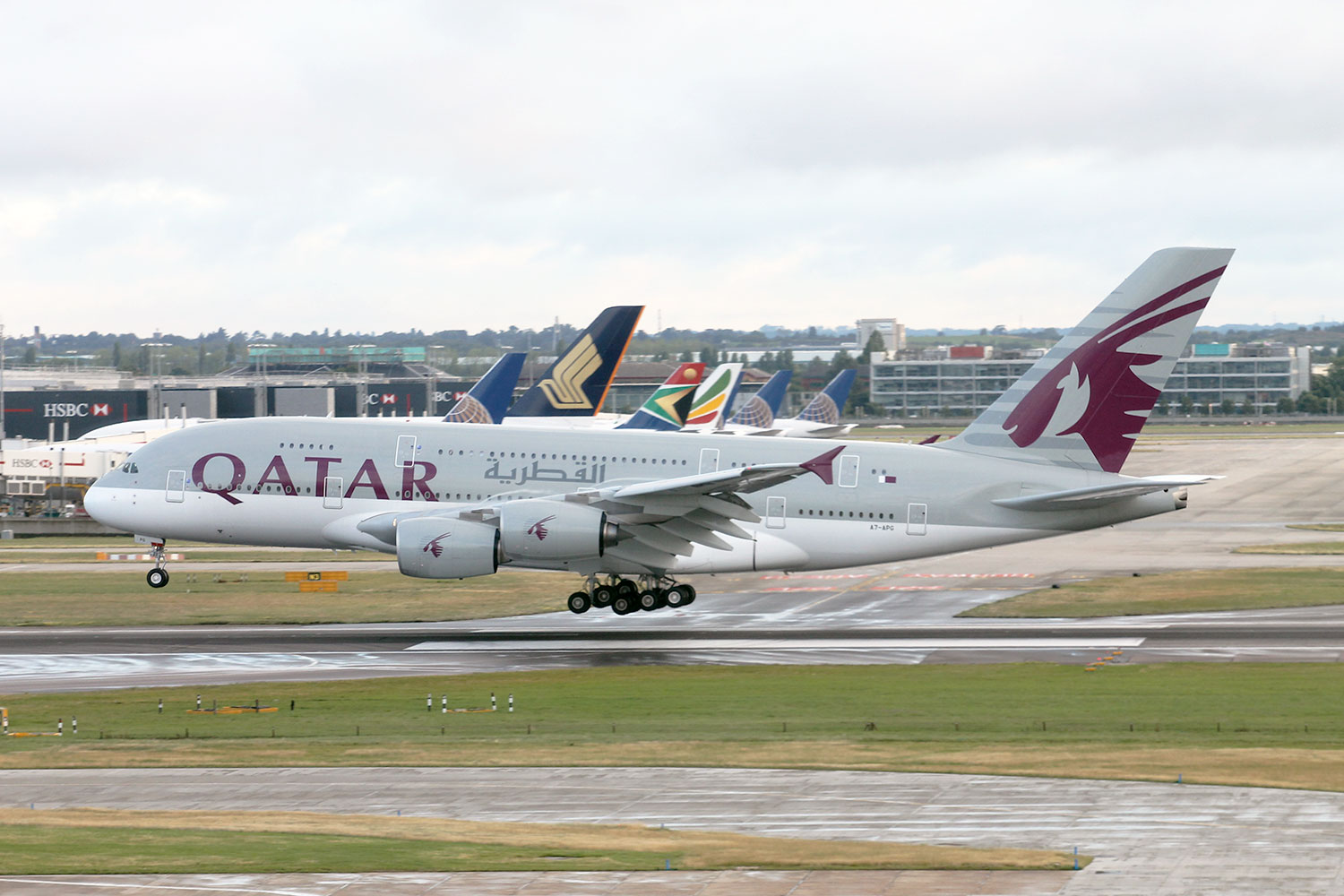 Brought back reluctantly, Qatar Airways is reactivating its A380s to cover grounded A350s. They are flying on high density routes from Doha, such as London Heathrow and Paris CDG. 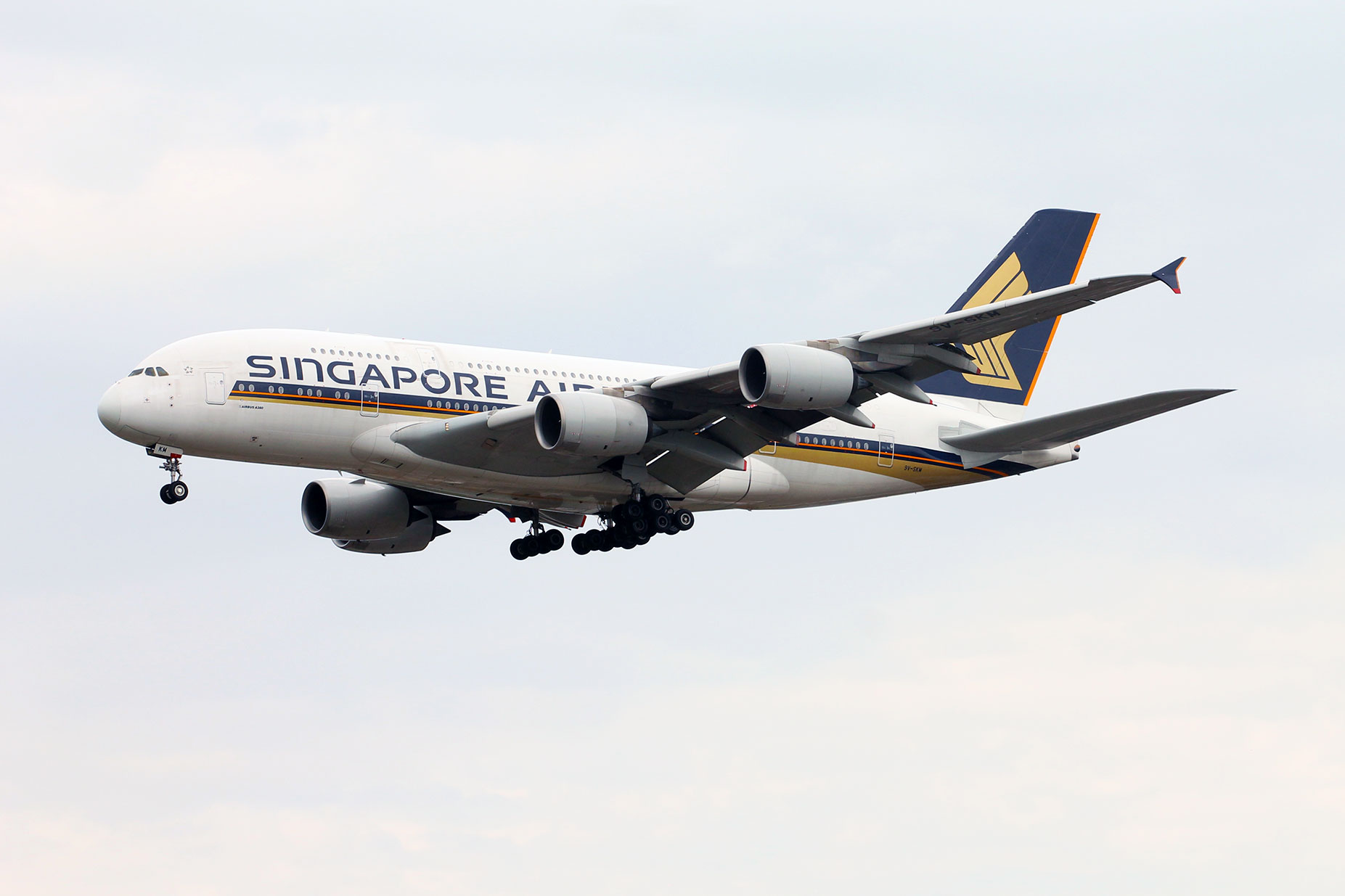 As well as briefly flying the shortest A380 route, from Singapore to Kuala Lumpur, Singapore Airlines is reintroducing the SuperJumbo to London Heathrow and Sydney before the end of 2021.

Airport Spotting Premium Members have access to a regularly updated list of Airbus A380 routes, showing where all active operators of the type fly them.

Have you flown on an A380? Are you planning to fly one again soon? Leave a comment below!

Back in July 2010, I was fortunate to sample the MegaBus courtesy of AF/AFR between CDG and LHR and back. The french flag carrier parted with the A380, but F-HPJB enabled me to start my type chart. YET ….. next to the Airbus A330 and A340, the Boeing 707, the Douglas DC 6, DC 7 and DC 8, the Boeing 747, 767, 777, the Douglas DC 10, the Lockheed L1049 and McDonnell MD 11, I am EAGER to add the MegaBus together with the Dreamliner on some Long-Haul flights.
Congrats for the Newborn, Merry Christmas, Happy new Year, all the Best
Alain Durand

You forgot (or maybe, you didn’t know, in which case you should have)
to mention British Airways is also to reintroduce it to Vancouver , from June 2022.