Ever wondered which is the shortest runway in the world used by commercial airlines?

For thrill seekers who want to experience the challenging conditions that pilots face, you will want to head to the island of Saba in the Dutch Caribbean.

Saba is home to Juancho E. Yrausquin Airport which is considered to have the world’s shortest commercial runway.

At just 400m (1,310ft), not only does this mean every inch is precious to pilots flying in and out of the airport, but cliffs at either end dropping to the sea below make it even more of a challenge. 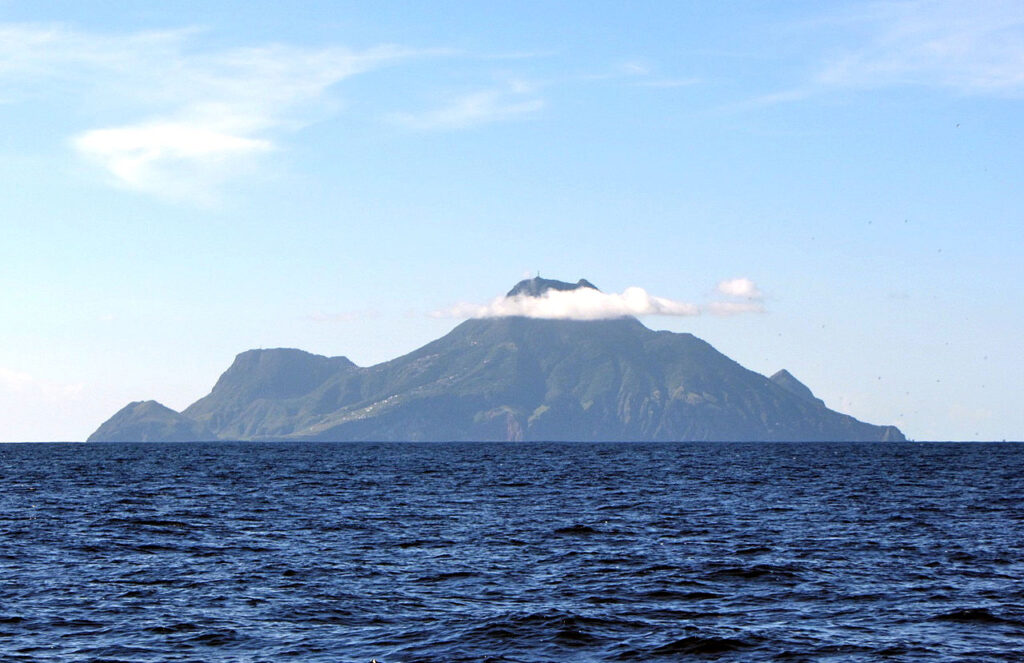 Saba is only a short distance from the aviation mecca of St Maarten, famed for its Maho Beach spotting location. In fact, you can often see Saba from this beach.

The island comprises a large volcanic mass which rises out of the sea. This means there is little flat ground to build an airport; the only spot is appropriately named Flat Point where a landing ground was cleared in 1959.

The airport opened fully in 1963 and today sees regular flights from nearby islands – St Maarten in particular. 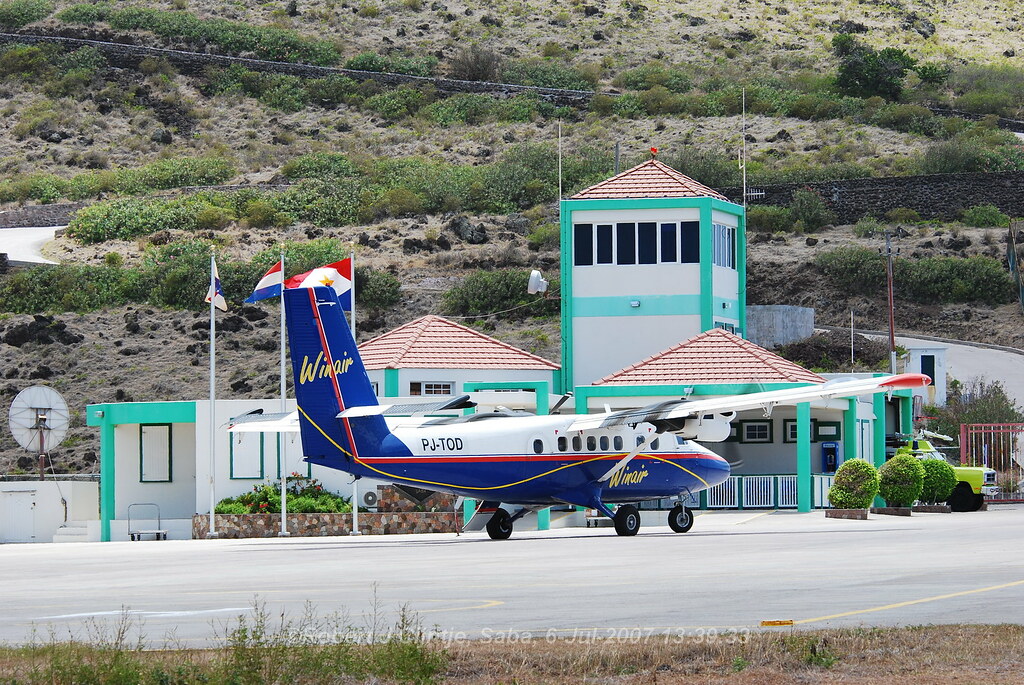 Airlines flying to Saba’s short runway include Winair, Windward Express, Anguila Air Servies and SXM Airways. They use aircraft types like the de Havilland Canada DHC-6 Twin Otter and the BN2 Islander, which are perfect for operating on the short runway.

Other Airports with Short Runways

While Saba has the world’s shortest runway used for commercial operations, there are other airports which have short runways.

On the island of Düne in the North Sea off Germany’s northern coast, Heligoland’s airport has a short 480m (1,575ft) main runway. Small commuter aircraft link it with the mainland. 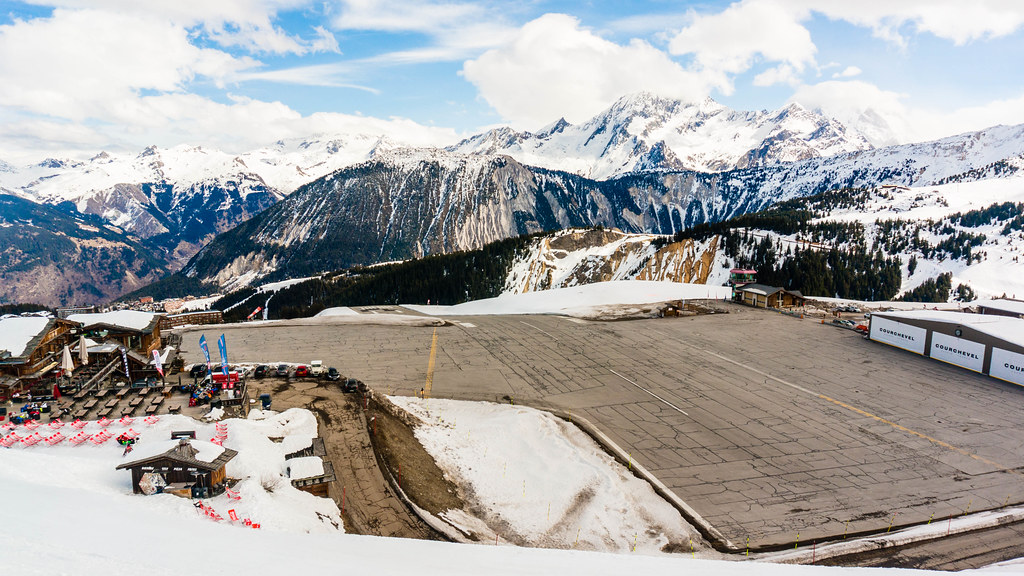 A famous airport in the French Alps, mostly used by executive aircraft and biz jets. It is built on the side of a mountain, with the runway climbing up a huge slope. It is 537m (1,762ft) long. 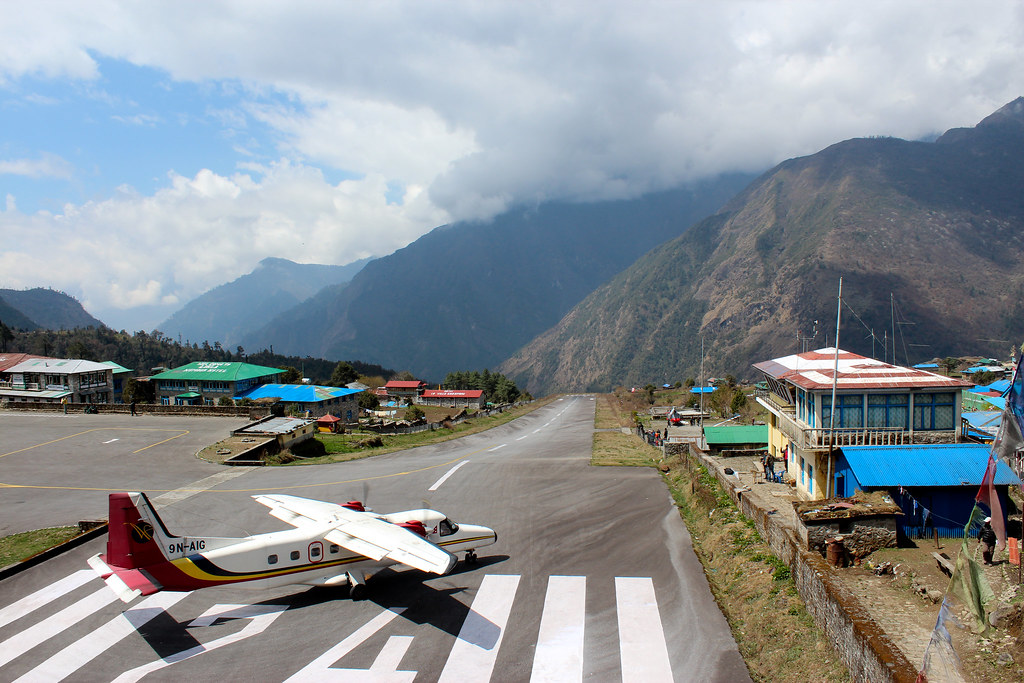 Well known as one of the world’s most dangerous airports. Lukla has one way in and one way out, and its runway ends with a sheer drop into the valley below. It is one of the main entry points to the Himalayas, particularly for those heading to Mt Everest.

Despite its short 527m (1,729ft) runway and high elevation, regional turboprops like the Twin Otter, Dornier 228 and LET-410 fly in and out many times per day.