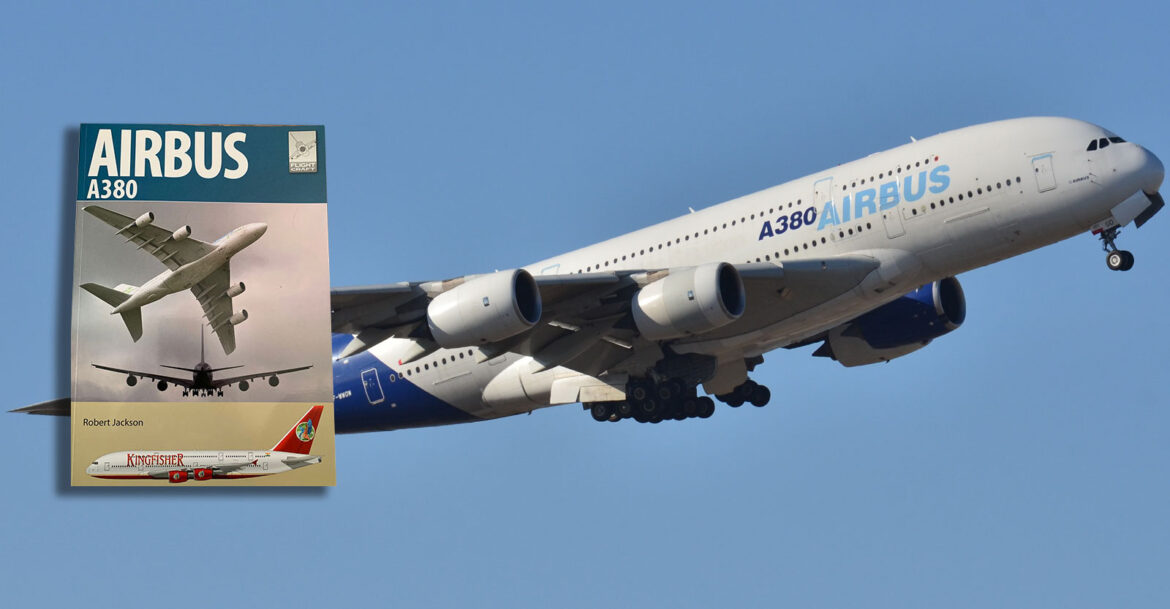 A new book in the Flight Craft series from Pen & Sword features the Airbus A380, written by Robert Jackson.

These books offer enthusiasts a detailed history and overview of an aircraft type, with the added bonus of including detailed information and guidance for aircraft modellers hoping to create realistic models of the aircraft either from kits or scratch built. 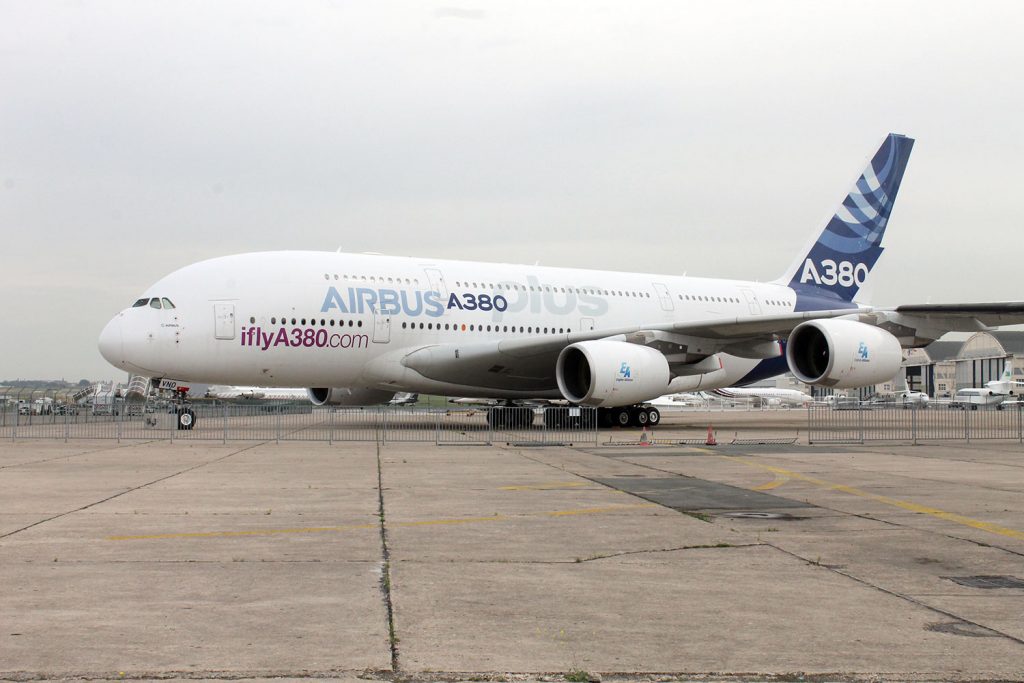 The Airbus A380 is one of the largest passenger airliners ever to grace our skies, and has wowed enthusiasts and the general public alike since it first took flight in 2005.

With two complete decks of passenger accommodation, and giant wings which seem to hang like weights from the side of the fuselage, this was to be the start of an era of mega transport types which satisfied the needs of airlines and growing passenger numbers.

However, as I’m sure you’re aware, the A380 project has recently concluded, with the final airframe now being prepared for delivery and no more of the type to be built.

With the global coronavirus pandemic, demand for such large airliners has abated and airlines are actively reducing or retiring the A380 aircraft in their fleets. 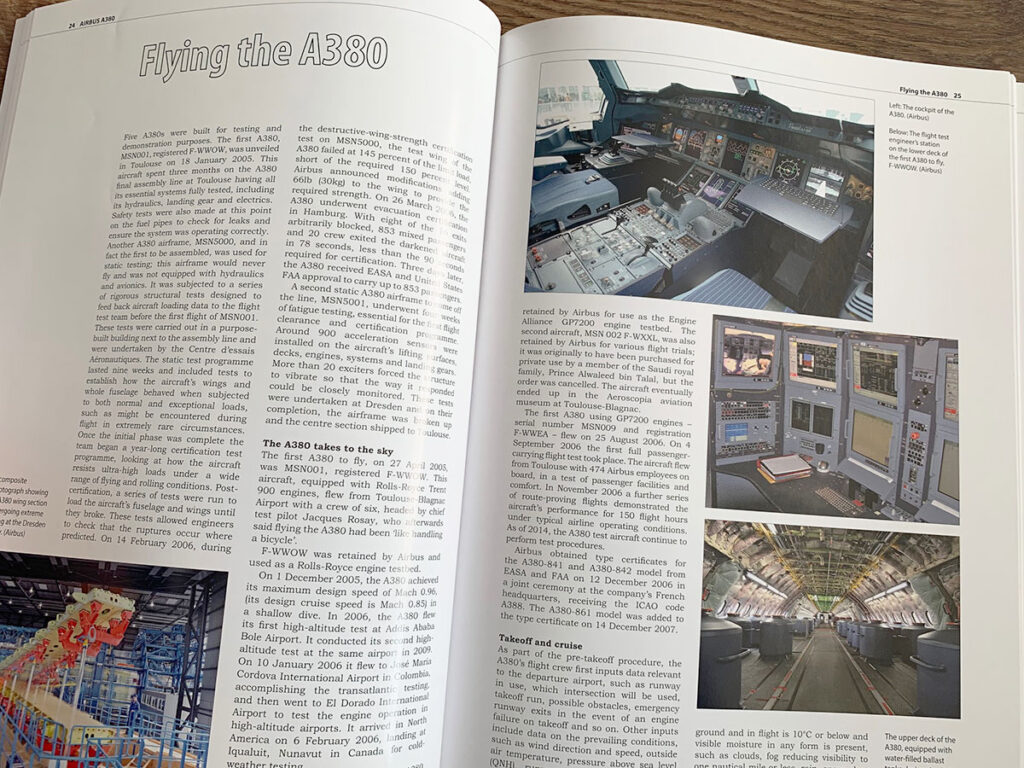 Following the familiar format of other books in the series, this title looks at the history and operational life of the Airbus A380 and is full of great information.

There are eight chapters and 88 pages, more of a glossy bookazine.

Starting with a history of large transport aircraft types from the earlier days of flying, the book moves through the design and development of the A380 and Airbus itself.

A chapter looks at flying the A380, including its first flight and general flying characteristics. 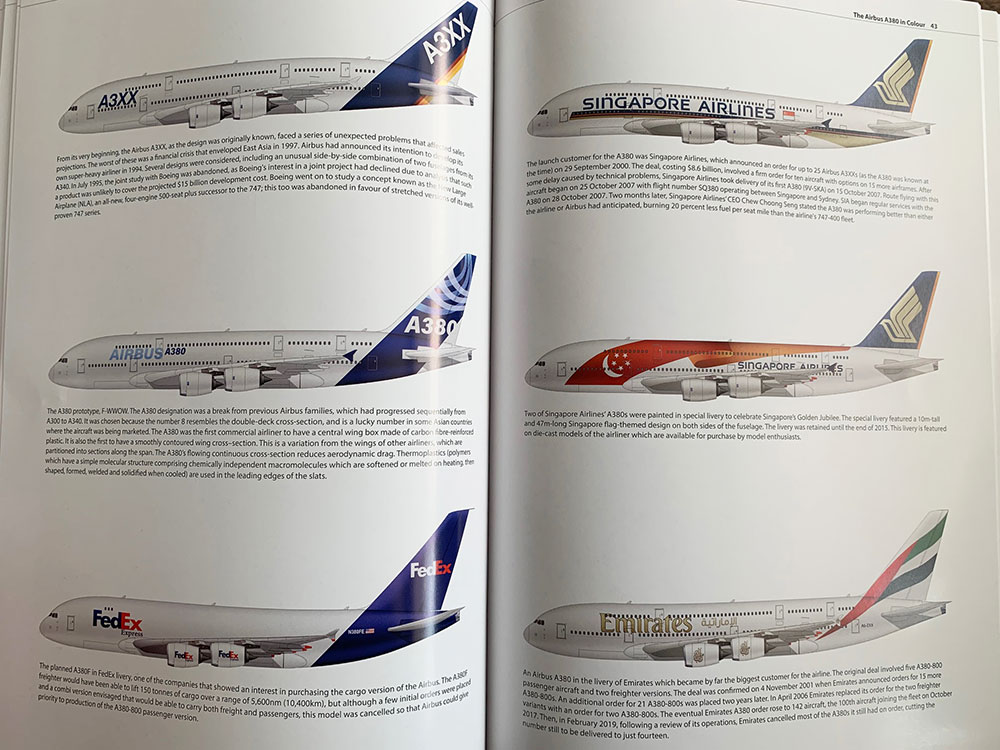 There is a chapter on the A380 customers, including those who ordered but never took delivery of the type, and also a selection of eight pages with detailed profile images of the A380 in various airline liveries. Interestingly these also include airlines that never flew the type, like FedEx and the undeveloped A380 freighter.

Finally there is a chapter on modelling the A380 from kits, looking at the Revell and Heller 1/144 kits and various decals and aftermarket products. This section includes lots of photographs and details at the various stages of building the kits. 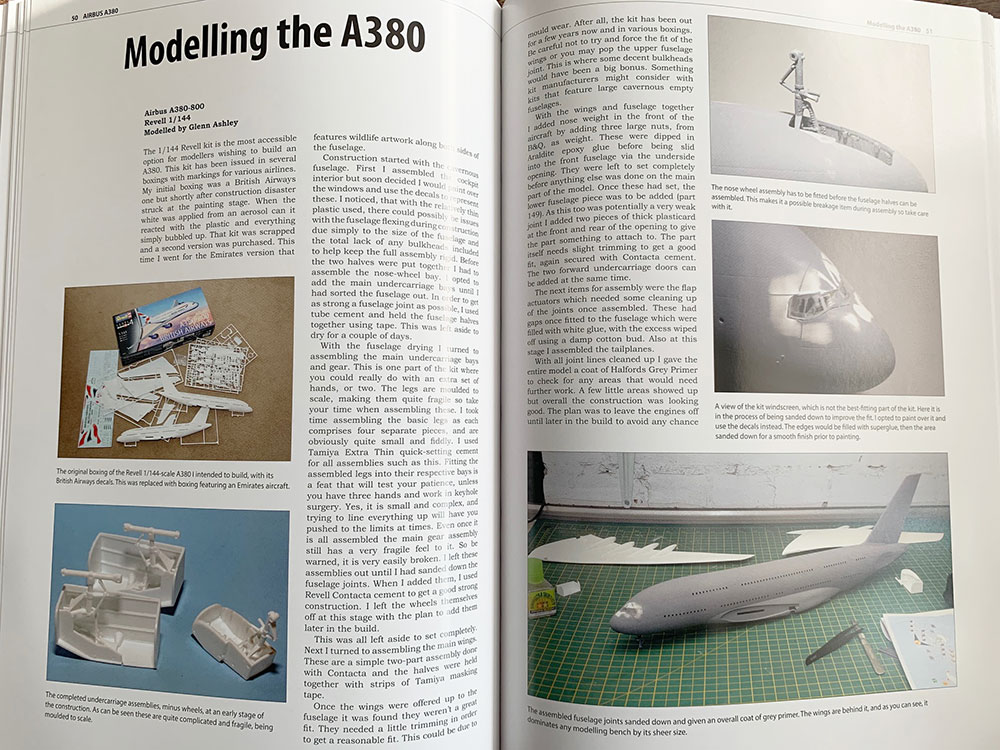 This is another excellent book for the aviation modeller which holds enough information to keep the non-modelling aviation enthusiast interested.

It’s packed full of information, despite the short length, and includes many glossy photographs and diagrams and the print quality is excellent. 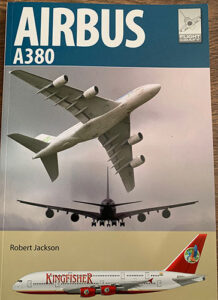 Airbus A380 Flight Craft 23 by Robert Jackson is published by Pen & Sword and available from their website, as well as other good retailers.